If the wind is out of the north, you won’t smell it until you’ve paddled past it.  At low water the outflow gushes out of a giant pipe along the bank and creates a lively whitewater feature.  Indeed from Google Earth it looks like a mountain river pouring into the Mississippi.  If you didn’t know what it was you might be tempted to jump in with your playboat and do a couple of 360s in the whirlpools and surf the standing waves.  In high water the pipe is covered but the smell remains, and the outflow emerges in giant billowing boils full of bubbles.  Outrageous piles of foam accompanied the outflow until several years ago a de-surfactant was added and the foam disappeared.

From a City of Memphis Report, The M.C. Stiles Facility treats an average daily flow of 80 million gallons of wastewater using a treatment regime that consists of coarse bar screens, fine bar screens, grit removal, activated sludge contact-stabilization followed by secondary clarification and discharge into the Mississippi River. The waste activated sludge is sent to a covered lagoon system for anaerobic digestion. The digested sludge is dewatered with belt filter presses and the dewatered sludge cake is stored in a surface disposal facility on-site. The biogas generated by the covered lagoon system is sold to a nearby industry and used to fuel an electric generation operation on-site.

This all sounds good, but as you continue downstream you’ll see that the effluent hugs the left bank past the mouth of the Wolf River and along Mud Island Harbortown Park.  You can see it quite clearly from google earth too!  And this is unfortunate for the river’s reputation.  Mud Island is probably the most visited river park in the Mid-South, and with good reason.  It’s one of the few places you can easily get close to the muddy waters.  It has good parking, pleasant pedestrian access and it’s beautiful.  Long vistas up and down the river.  Large grassy fields shaded by giant cottonwoods.  Anyone who gets close to the river, or (heaven forbid) swims in it, however, is led to believe that this is the way the Mississippi River smells!  Frequented by families, friends, lovers, school groups, church groups, bikers, hikers, people walking pets, mothers walking babies, fathers walking kids, and each goes home with the wastewater aroma in their memory as an association with the big river.  I have seen Buddhists holding religious services and baptists attempting a baptism.  I once witnessed a group of people descend the Mud Island Upper Boat Launch intent on performing some water ritual, step partway in the water, look around nervously as if something had just hit them, and then quickly retreat back up the ramp.  This is the most visited waterfront along the last 1,000 miles of the Mississippi.  Probably millions of people have stopped here to see the mightiest of rivers in North America.  Sadly, they all probably return home with the impression that this is the way the Mississippi River smells.  And even sadder, this has probably kept more than a few people from returning, and squelched any ideas of getting on the river in a canoe or kayak.

Fortunately this is not where Memphis gets its water.  Shelby County is located over four natural aquifers, one of which is recognized as the Memphis sand aquifer or simply as the Memphis aquifer. This artesian water is pure and soft. This particular water source, located some 350 to 1,100 feet (110 to 340 m) underground, is estimated by Memphis Light, Gas and Water to contain more than 100 trillion US gallons (380 km3) of water.  This aquifers also contribute to the other river that defines Memphis, but is less known: the Wolf River. 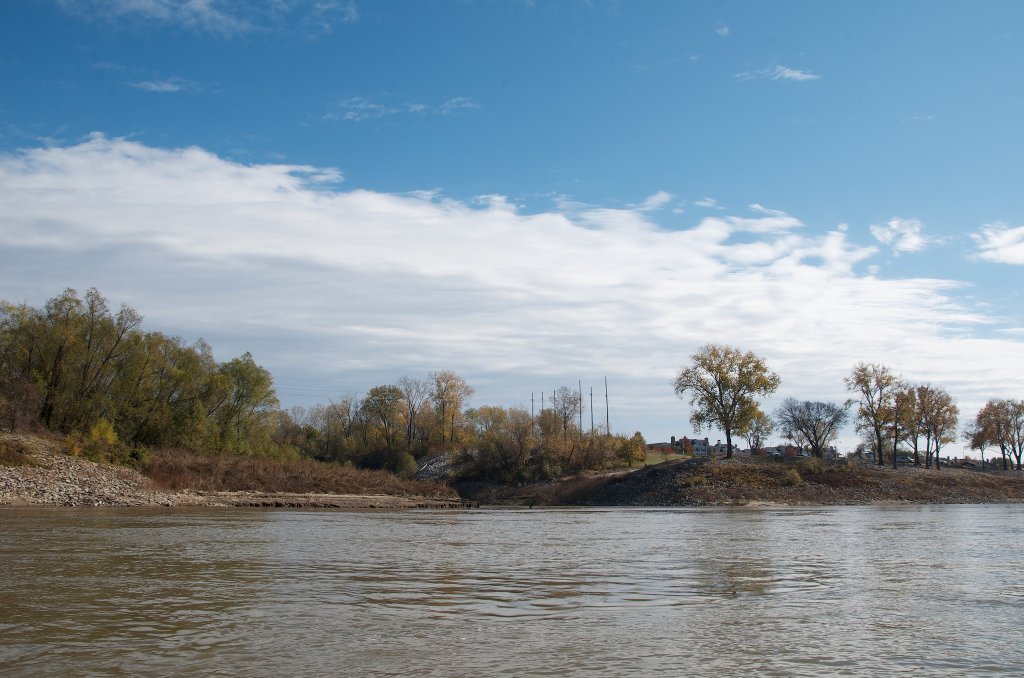 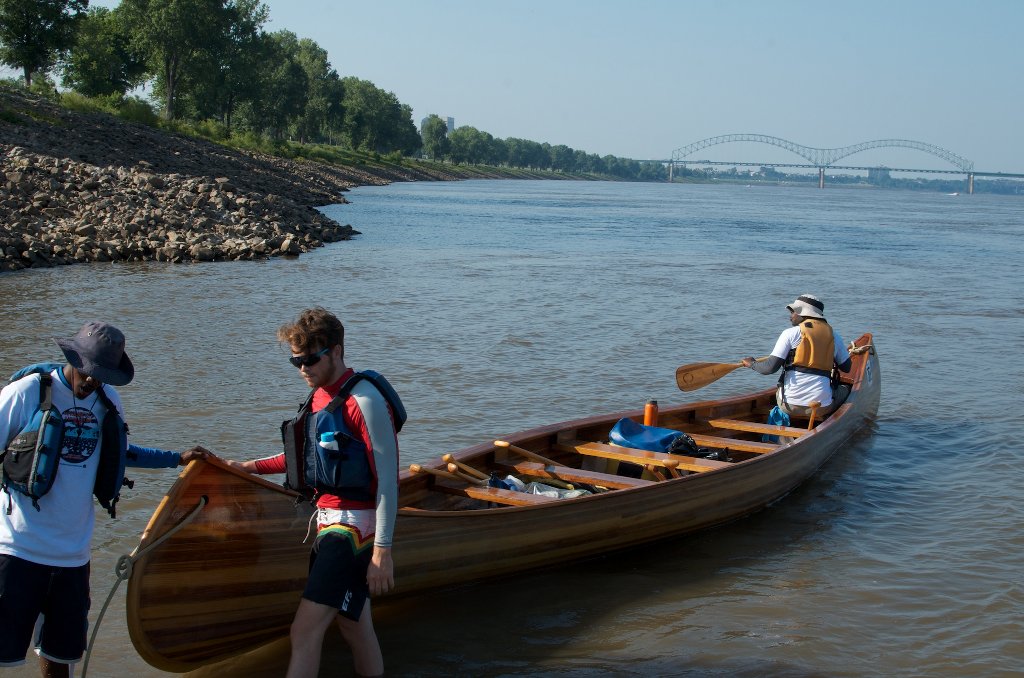 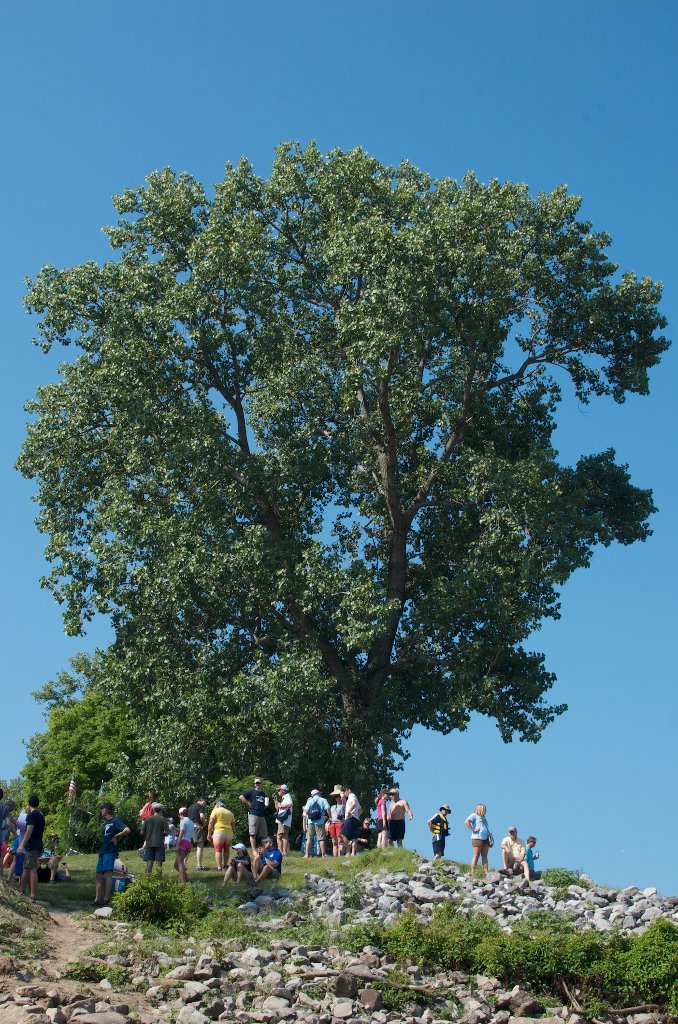