A thriving jungle wilderness through the Civil War, the Delta was considered a frontier into the early 1900s for its deep forests full of giant cypresses, oaks, sweetgums, and a fantastically active wildlife including panthers (cougars) and black bear.  Teddy Roosevelt hunted bear in the south Delta and declared he’d found the biggest trees in North America outside of the West Coast.  Unfortunately, no one thought to save any of these sacred forests, and 90% of them have been cleared away for farmland.  Second growth forests can be seen, however, in some special places that we’ll point out further downstream, including Big Island and Delta National Forest.  Another location is St. Francis National Forest, which you’ll soon pass on your way into Helena.  If you are so inclined, make a side trip from Helena into the lofty forests of St. Francis National Forest for the feeling of what the used to the big woods Faulkner wrote about and Teddy Roosevelt boasted about.  In the cycle of life, the demise of one thing leads to the birth of others.  The best outcome of destroying the greatest bottomland hardwood forests in North America was not cotton t-shirts and jeans.  It was the world-changing art form known as the Delta blues, created by the black men and women who sustained great physical and emotional duress under the sharecropper system, and found an eloquent musical expression to fill their lives and aid in their survival.  As sure as the “Blues Had a Baby and they called her Rock and Roll,” slavery begat sharecropping, begat civil rights, begat poverty, and thus begat gang-banging and black-on-black crime.  The Civil War is still being fought and blues never died.  Such is the contradictory nature of the Delta.  Rising like a Phoenix from her own ashes, the Delta is finding resurrection in tourism, sustainable agriculture, and education. Incredible advances are being made in education as highlighted by the KIPP public school system of Helena, Arkansas, whose students are embracing the river as their landscape in part through learning to paddle canoes and kayaks, water quality testing, and an annual expedition around Big Island.

Check for blues festivals which abound along the cities and towns downstream during the warmer months of the year.  Notables include Juke Joint Festival (first Saturday after Easter), Sunflower Blues & Gospel Festival (2nd weekend of August), Delta Blues Festival (3rd Saturday in September) and the King Biscuit Festival (2nd weekend of October).  There are many others in between as well.  Go to www.cathead.biz for complete listings and a well-maintained calendar of juke joint performances and other not-to-miss occasions.  If you can tie in a weekend of blues with your Mississippi River Expedition you will think you have washed into the shores of a paddler’s heaven! 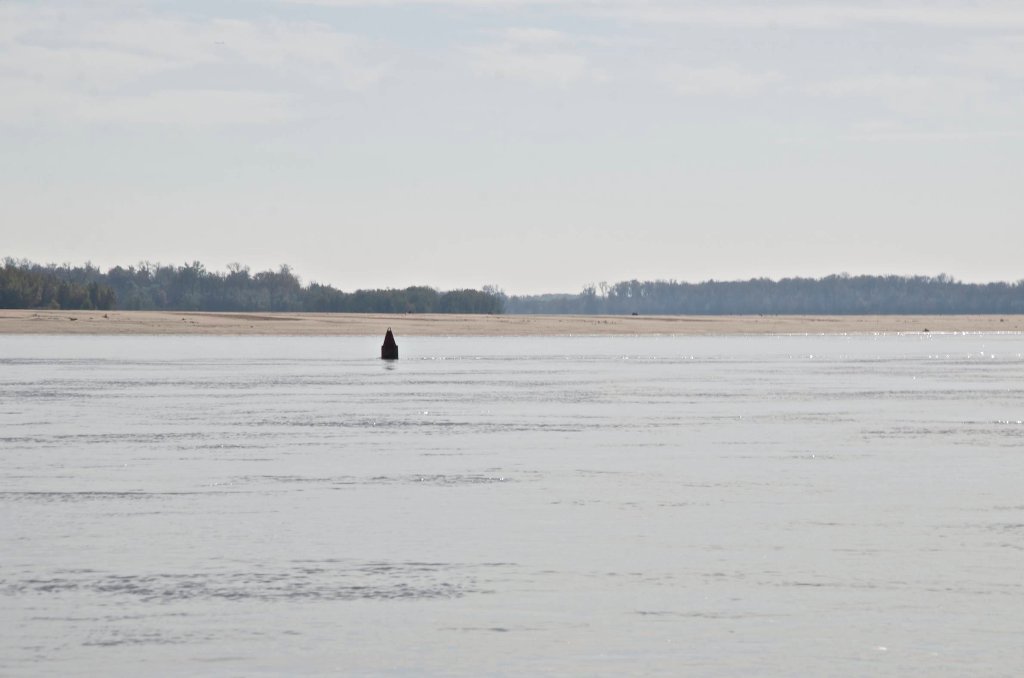 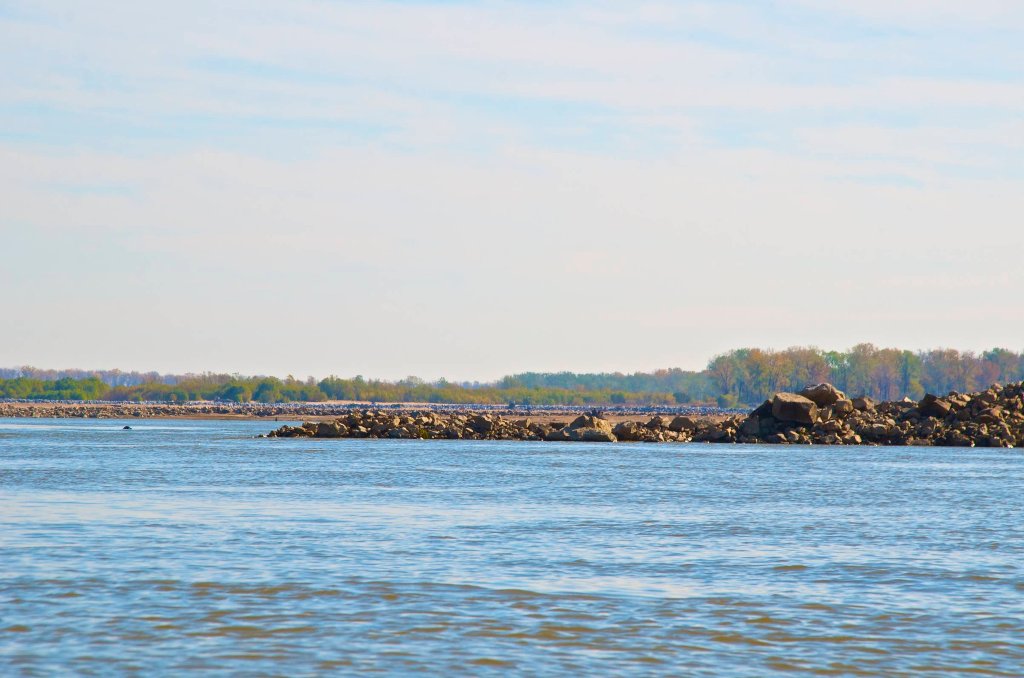 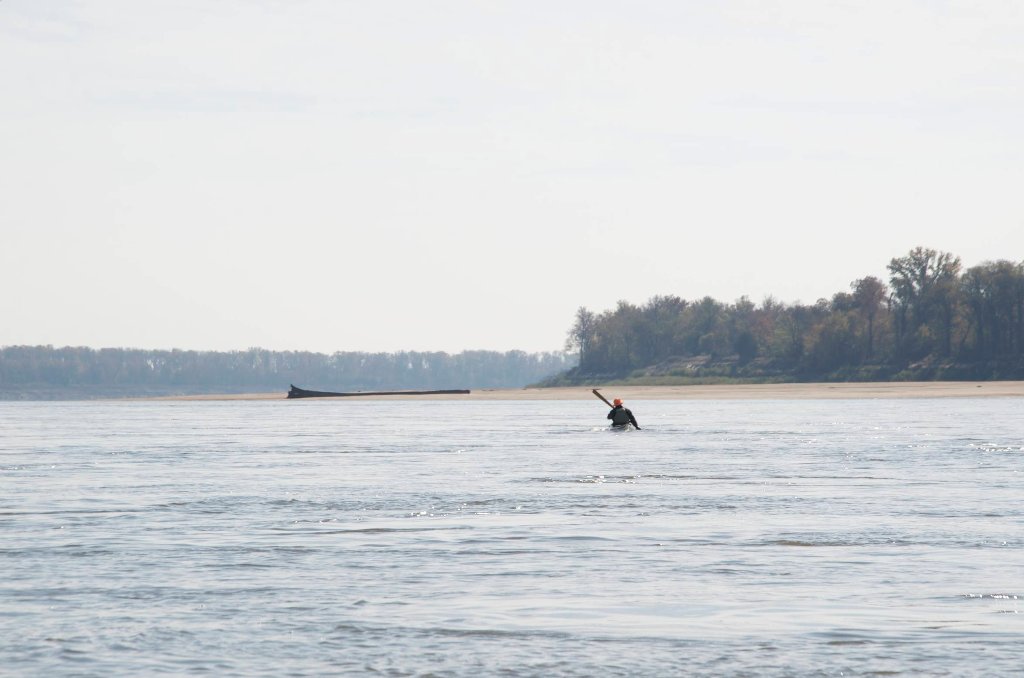