But we did.  Fate had a hand in the matter.  As we floated along unconcerned and infatuated with our game the river brought us past the grain elevators and smack dab directly into the fast waters plowing into the tower.  Only a hundred yards upstream the tower loomed ominously overhead, too close.  Much too close!   We leapt to action on the sweep oars and pulled like mad.  We probably pulled the wrong way.  Then again maybe we pulled the right way and it didn’t matter.  This raft was very ungainly and slow to propel.  On a good day it would take us three hours of pulling to cross the channel.  We frustrated the patience of many a lockmaster down the Upper Miss, including one especially impatient fellow who jumped on his go-cart and burned out his engine trying to tow us through!

It’s hard to remember now what exactly happened and in what sequence of events.  All my memories of that day are like a stream-of-consciousness reel in an avant-garde movie with a hand-held camera that rolls and tumbles through space and time, and then flips over, and then goes completely dark.  The river pushed us directly into one of the concrete pillars.  I can’t remember now which of the two upstream pillars it was, the right or left, but regardless which one it was, we hit it hard, with so much force we both were both knocked over and everything loose skidded across the deck.   The raft had come to a sickening halt, not budging one direction nor the other.   We could neither crawl up the rounded wall of concrete, nor could we push the raft away from it.

As all paddlers know, the power of water on a vessel trapped in the current against a stationary object is insurmountable except by mechanical means.  We experienced more horror as one end of the raft was sucked down, and the other pushed up the pylon, and all our possessions like our journals and my camera and a 12-string guitar were swept overboard, along with all of the familiar raft comforts that had become our home, the cast iron pots and pans, the barrel fire, the chess pieces, the ropes, the sweep oars, our food supply — we had just resupplied in Memphis: some chickens, a ten pound bag of potatoes, a bag of onions, cooking oil, eggs, and some jars of peanut butter all lost — and then we too were tossed into the frigid February waters, and the raft was snapped like a saltine cracker around the base of the pylon where the river hit it, and everything became dark and quiet and cold, and we were sucked down by the alternating vortexes and explosions of the river and it felt like my whole life was passing through me and around me.

I’ve always been attracted to water.  As a child growing up in the mountains of Colorado I always sought out a place to splash around and get wet, which wasn’t always easy to do.  My friends and family thought I’d gone astray when I left the big mountains for the big river of the Lower Mississippi River Valley.  But here in the willow-thick riverbanks and deep woods and endless expanses and expressions of pure muddy joy I’ve found what seems to be my life’s calling.  It’s the one place where everything makes sense.  It’s the one place where I find peace and solace, and many other paddlers and river rats feel the same.  It’s the one place where the opposing forces of nature seem to mix in some kind of rough harmony.  It’s the one place where heaven comes close to earth.  Here on the river, the lifeblood of mother earth.  And now fighting for my life submerged into a watery crossroads strung between a major TVA power line and the most powerful river in this quadrant of the earth I could feel the wonderful turbulent surge of creation being edged by an equal awesome force of destruction, the two intertwined and rubbing sides in opposite directions, spinning me round and round, and now my life was in the balance between the two, caught in the tightrope between life and death deep within the violence of the angry winter waters. 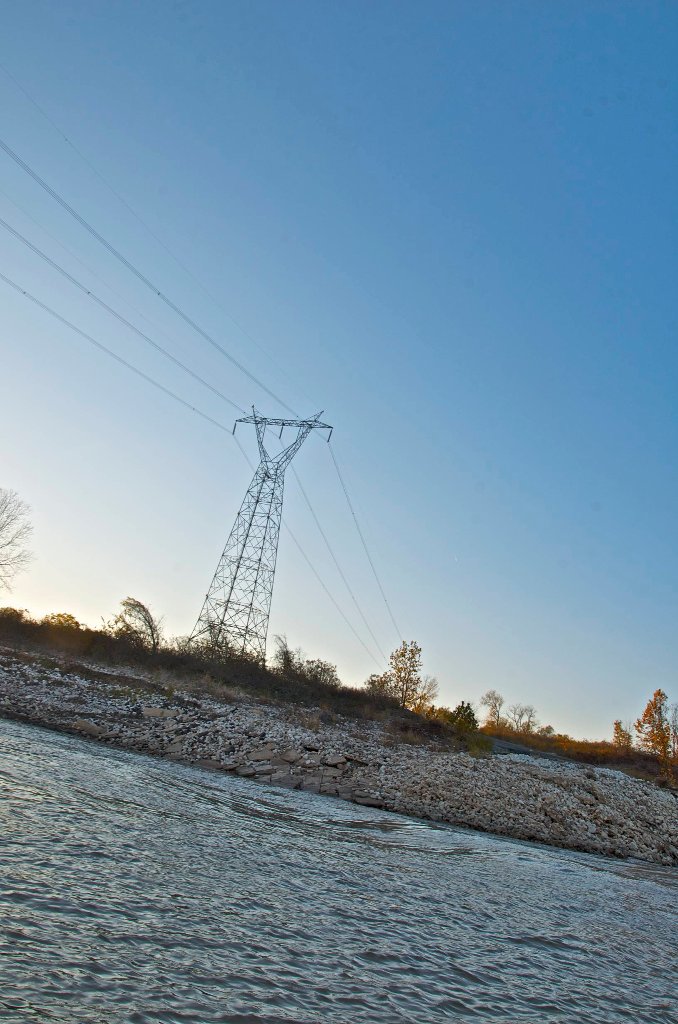 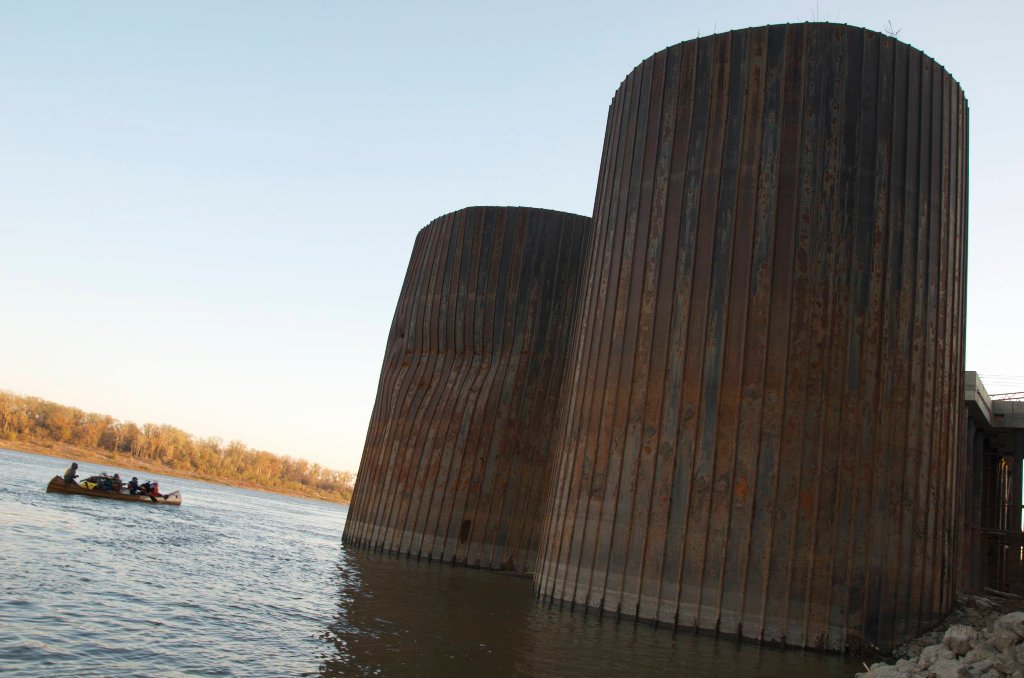