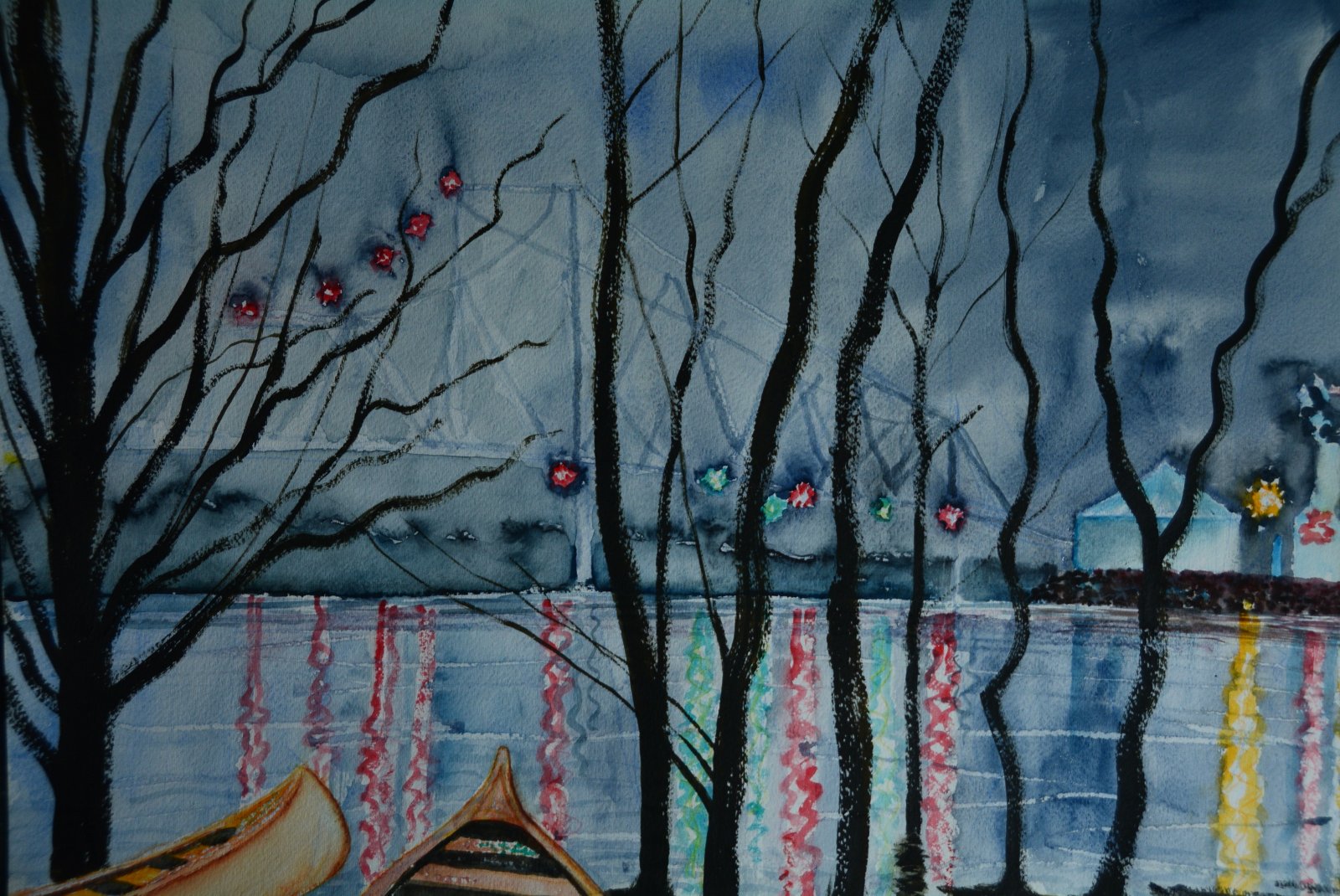 And so we camped beneath the bridge – the highway roaring over our heads. In other circumstances this might have struck me as dingy, even dangerous, but not that night. I was tired enough that the rush of traffic above us was little more than white noise for our sleep. And I’ve now spent long enough on this river to know that its banks – in practice at least – belong to anyone and everyone. 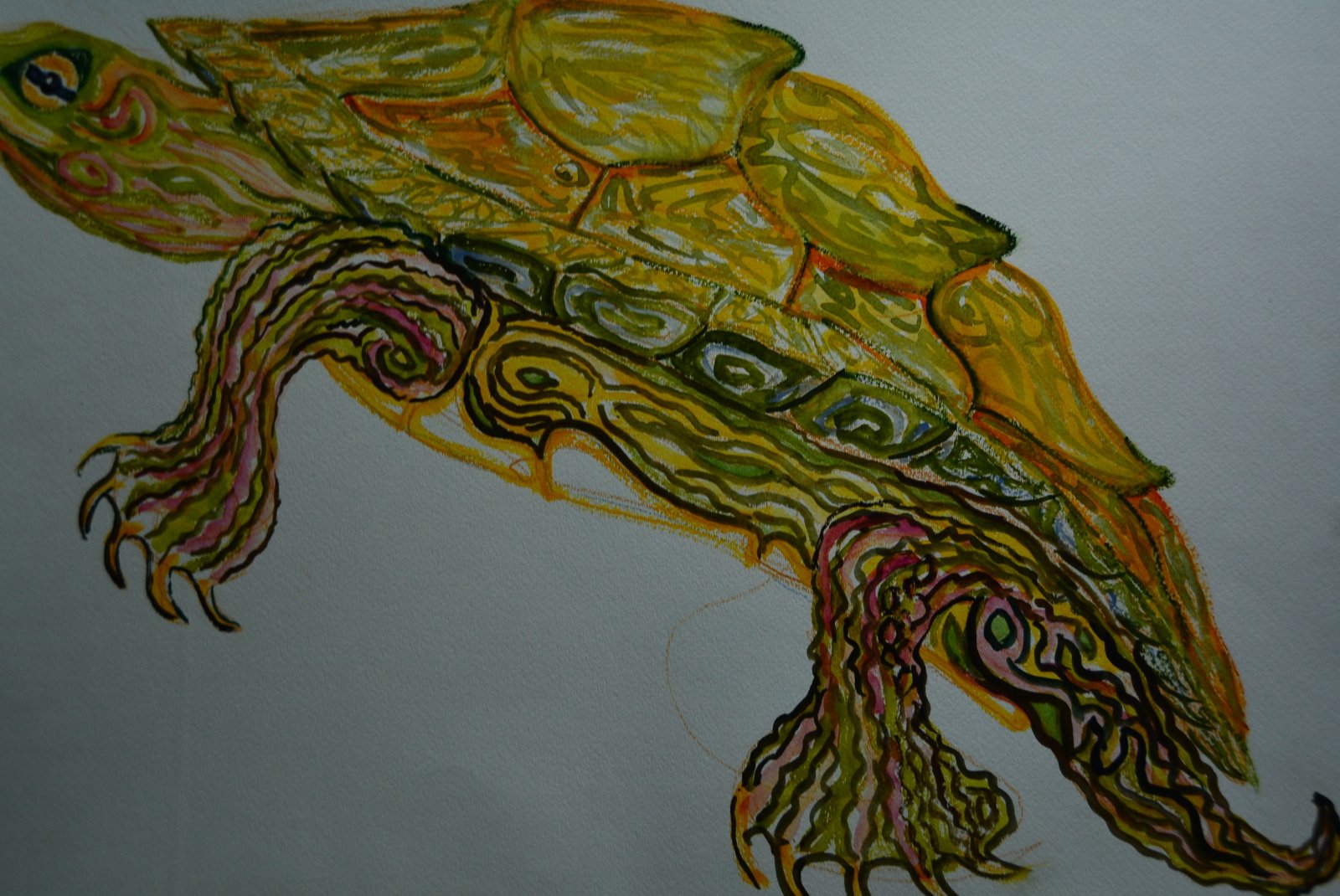 Small frogs and turtles skip between logs, while kingfishers stealthily fly across the channel hunting for baitfish. Raccoons scramble up trees, while great blue herons and hawks occupy the trees. 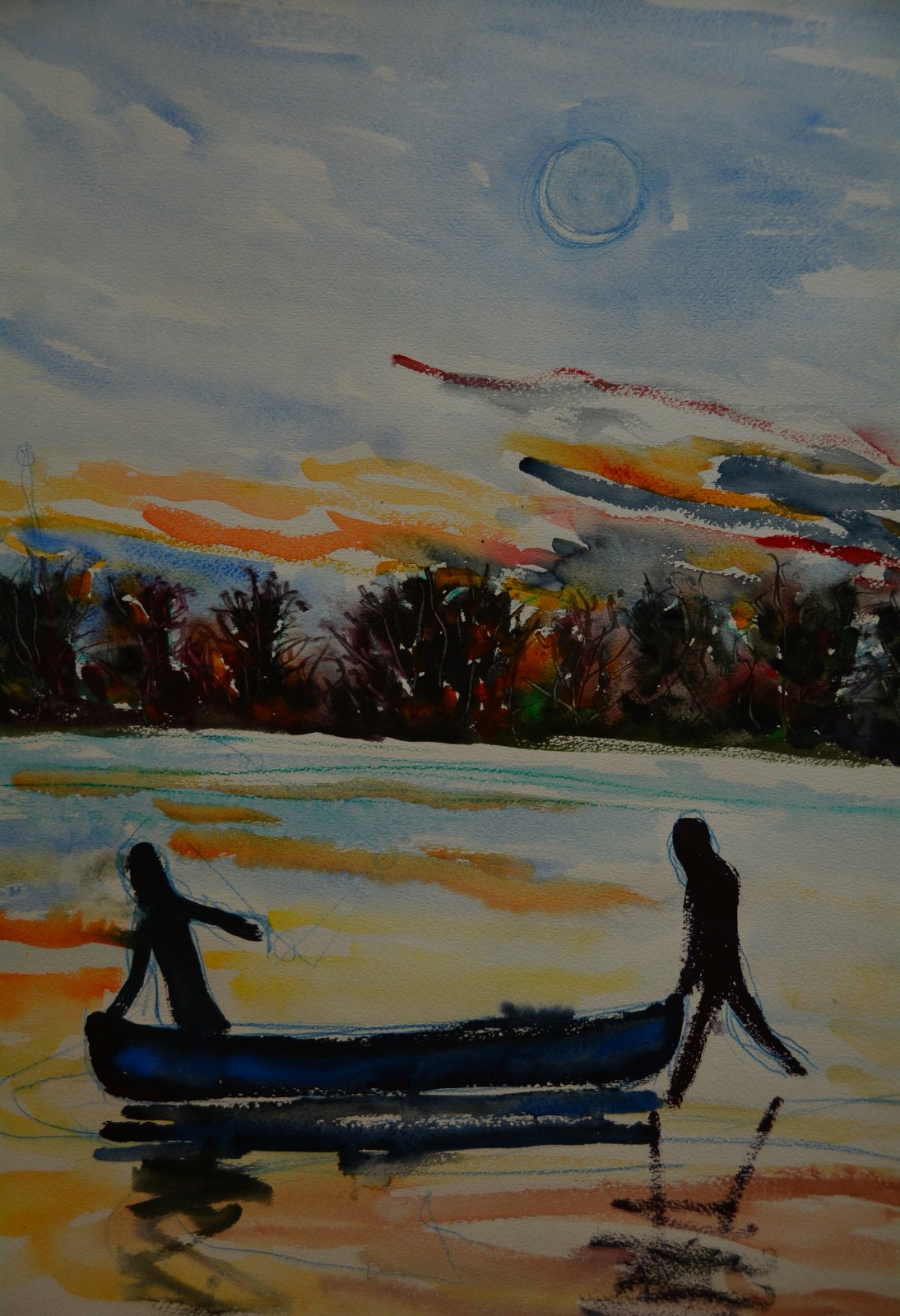 After all, what really is wildness? Let’s start with the fact that it is a human-centered thing: wildness is a knowledge of — and wonder at — forces that are bigger than ourselves. 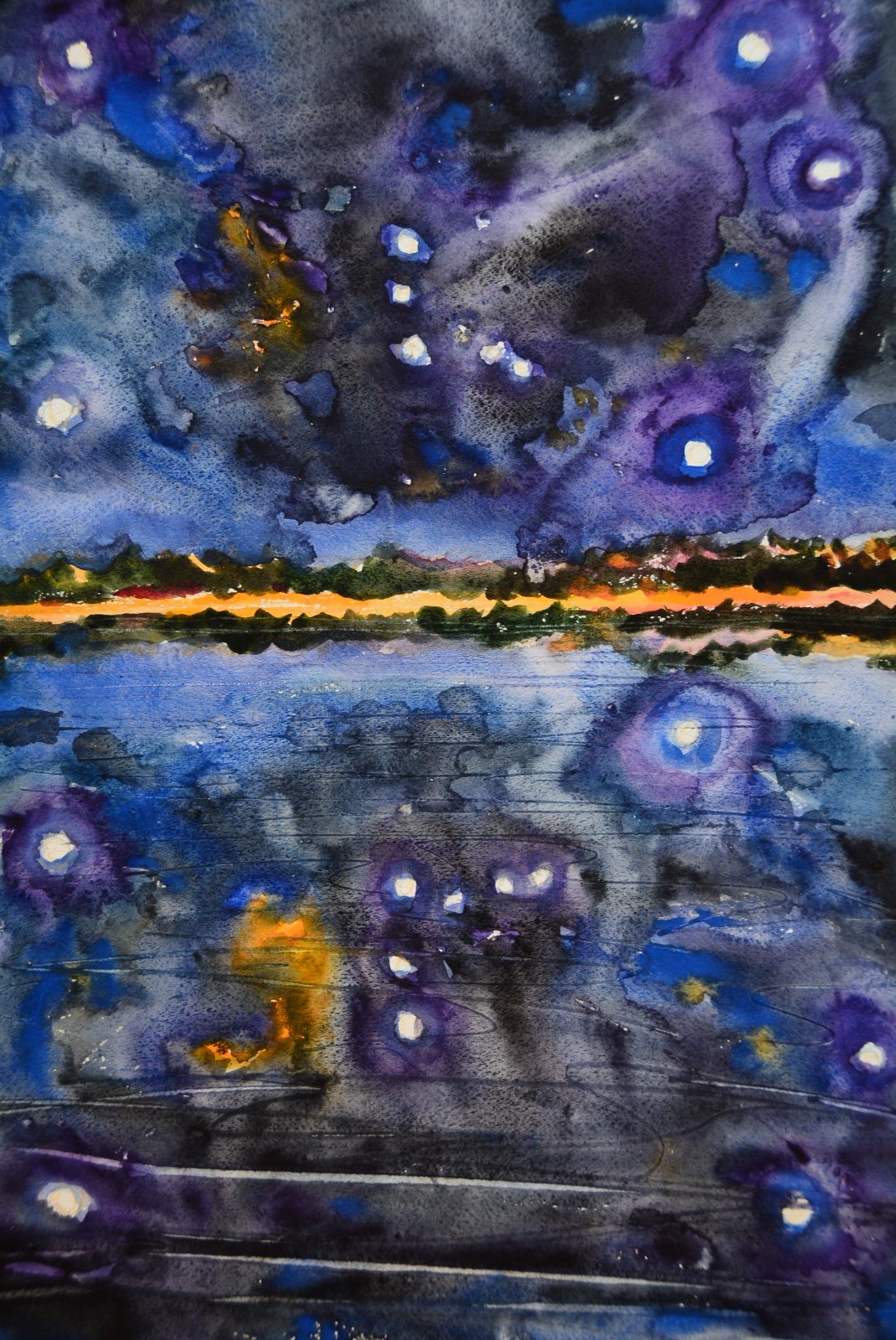 Death hangs in other ways, too; there was a cross planted beneath a tree, just behind our camp, to honor one of the many suicides committed here. There were haints creeping around our camp, John said. I’m not sure if they were protecting us, or doing something worse. 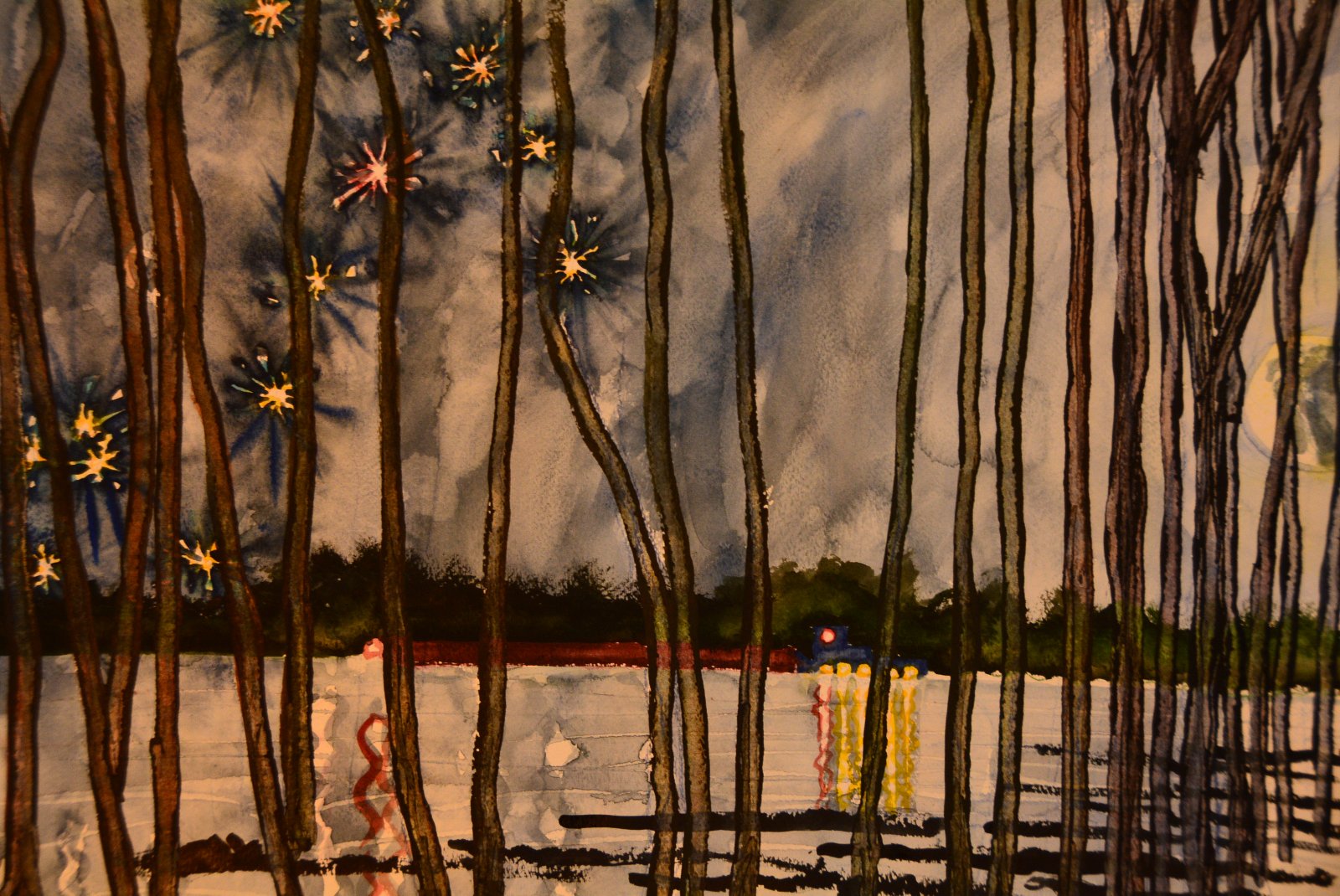 The yellow lights, arrayed against the darkening sky, were reflected on the river. A fast-moving riffle troubled their perfect geometry, creating a reflected underworld, imprinted briefly on the river. The river, the swamp, the sunset, the light: Here was something larger and more resilient than my weary, broken flesh. 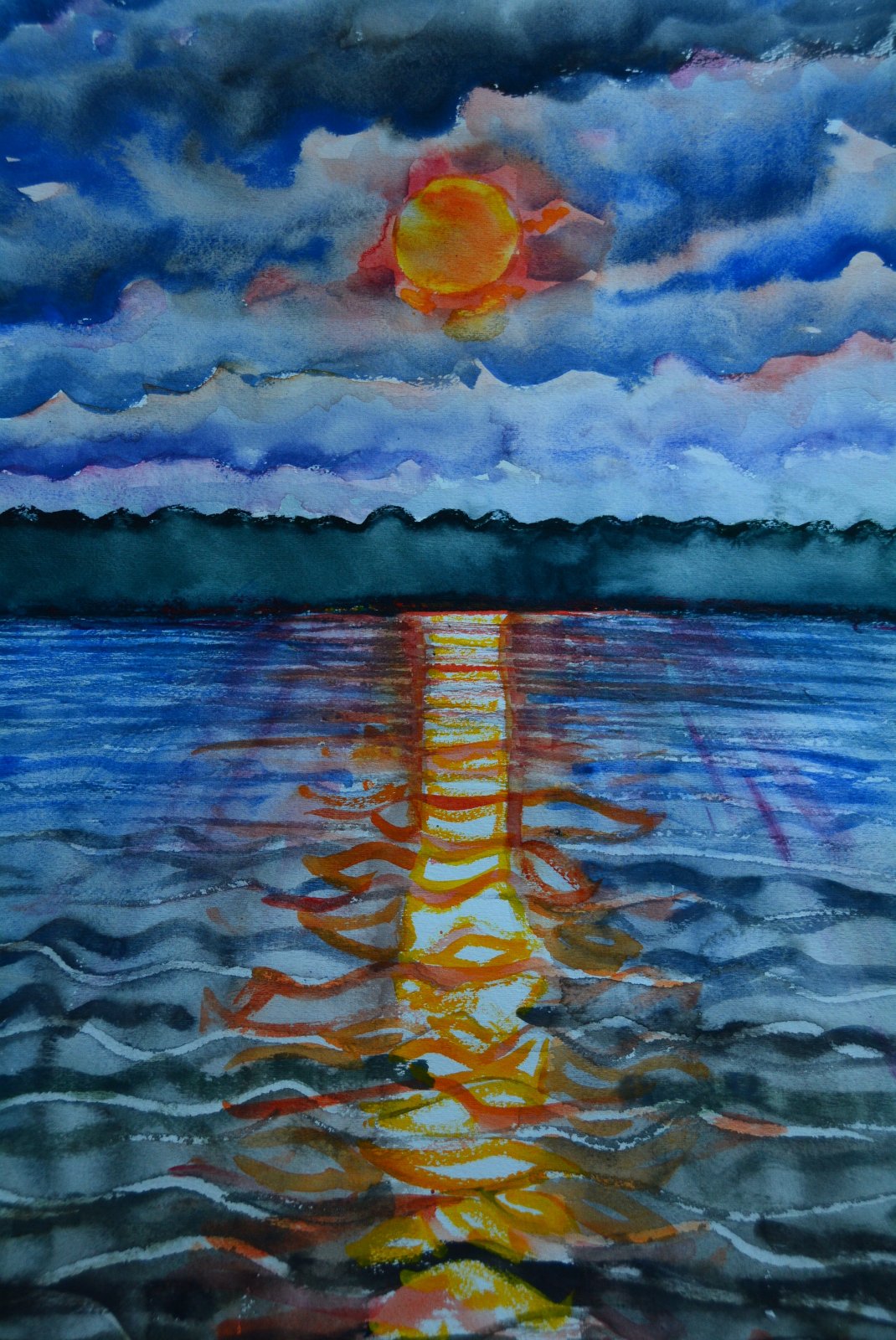 Our cities and structures, in the long view, become mere campsites—only the river remains. 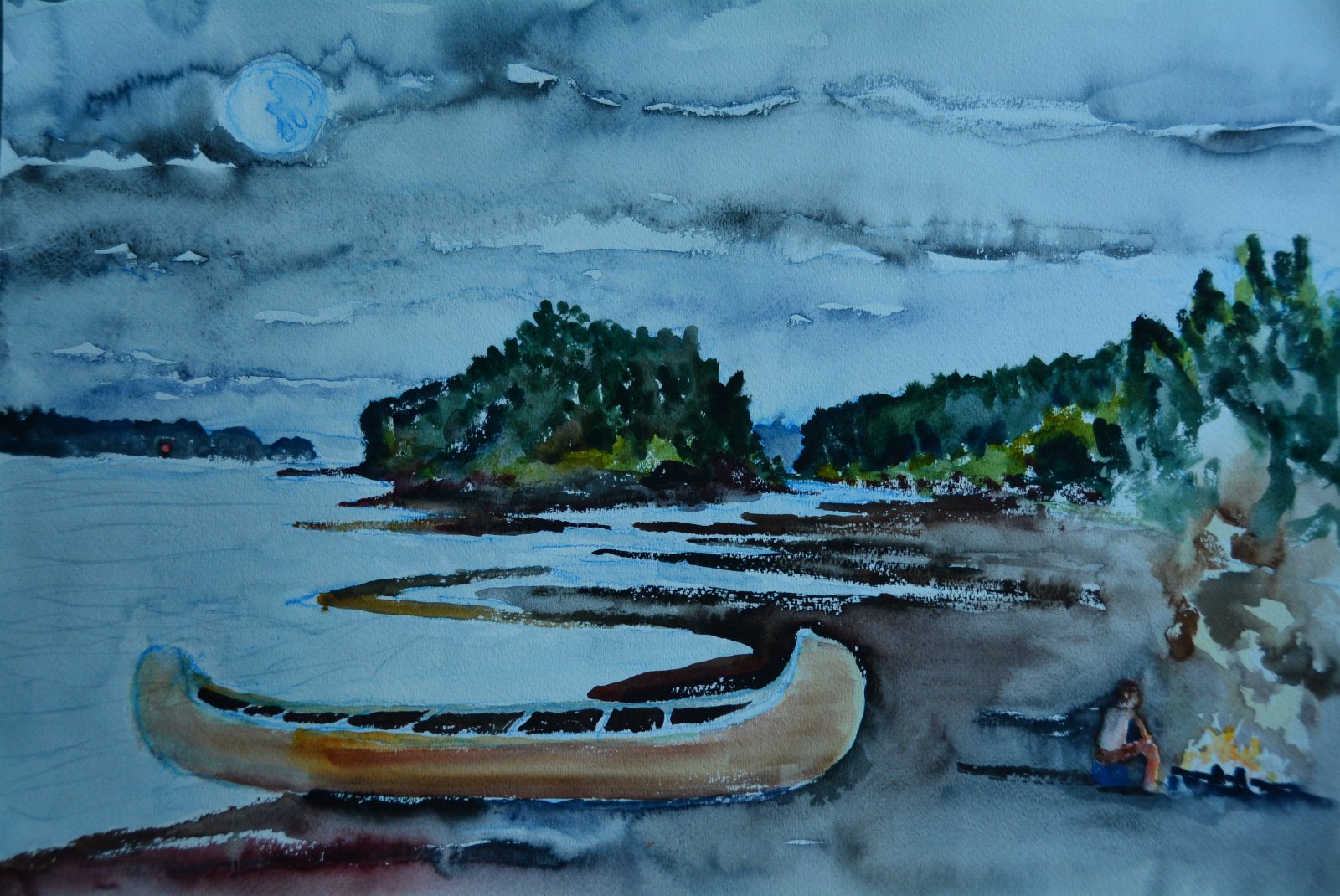 A soft glow from the lights is just visible above the trees. But camped on a sandy island beach, my tent backed by a forest of willows, looking up at a sky of bright stars, I cannot imagine a more wonderfully inaccessible place. 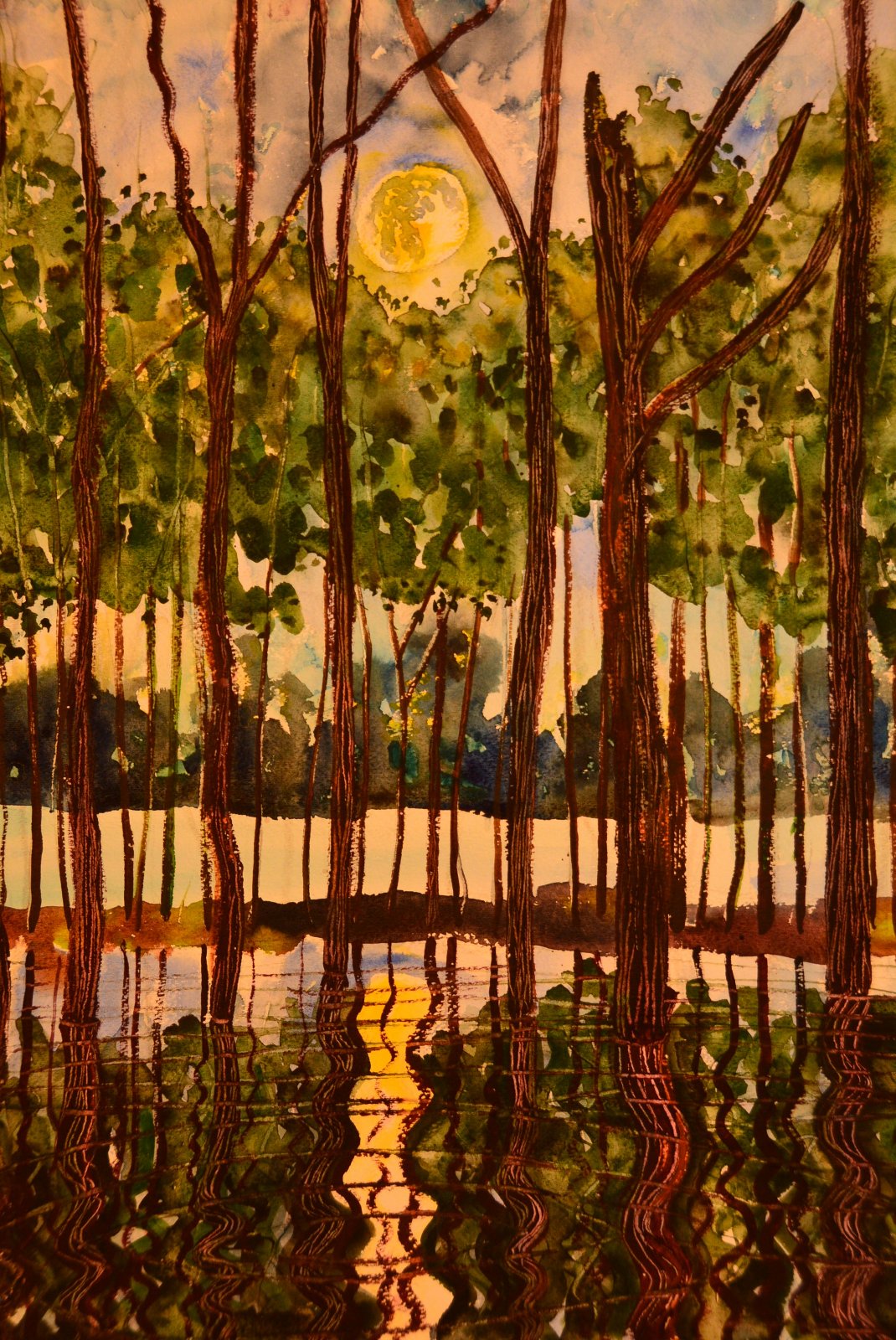 Despite our attempts to conquer this river, a ghost of that old backswamp remains. There, beyond the levee that keeps the farms and townships dry, are miles of woods — the “Big Woods,” William Faulkner called them. The batture , it’s called, the land between the levees — a lovely French word, little used beyond the Lower Mississippi. I have my own phrase for it: I call it the “walled-in wild.” 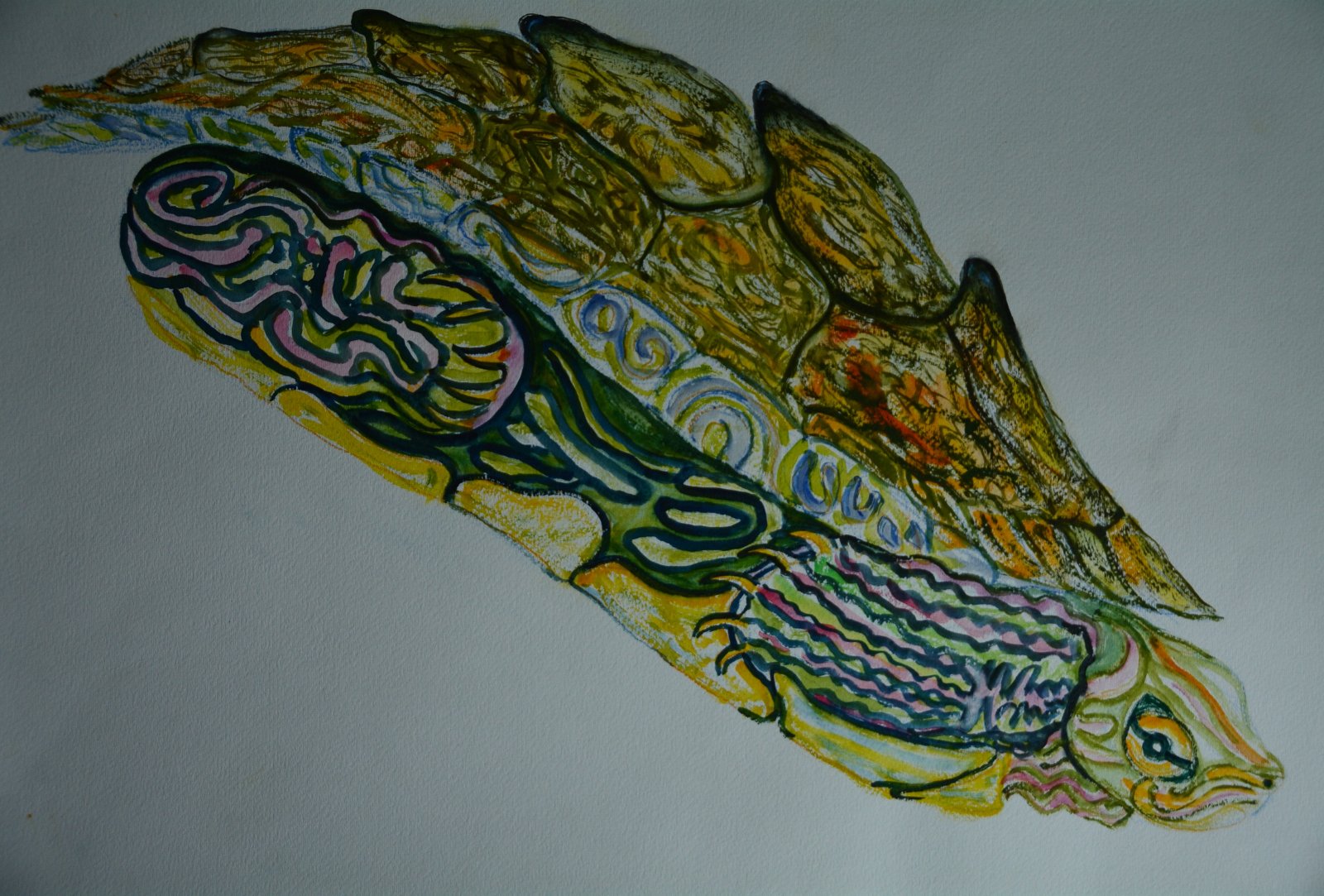 At low water, there is no flow, but the pool is deep and murky, in the summer full of turtles, in the winter full of fish. 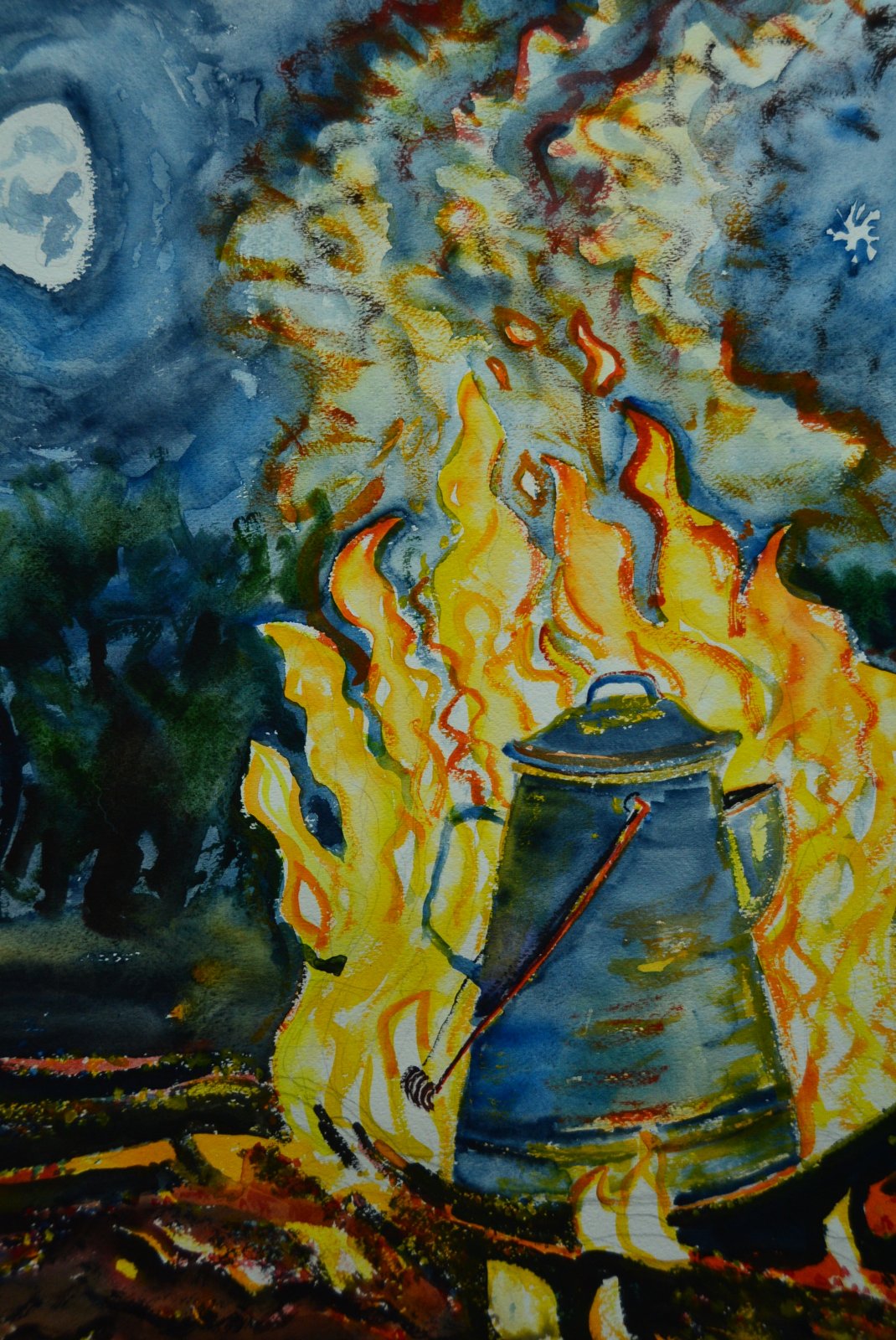 I’ve known people that have chosen to live alongside rivers, in humble freedom, simply because they find it a better home. My days in this wilderness have taught me to sympathize. 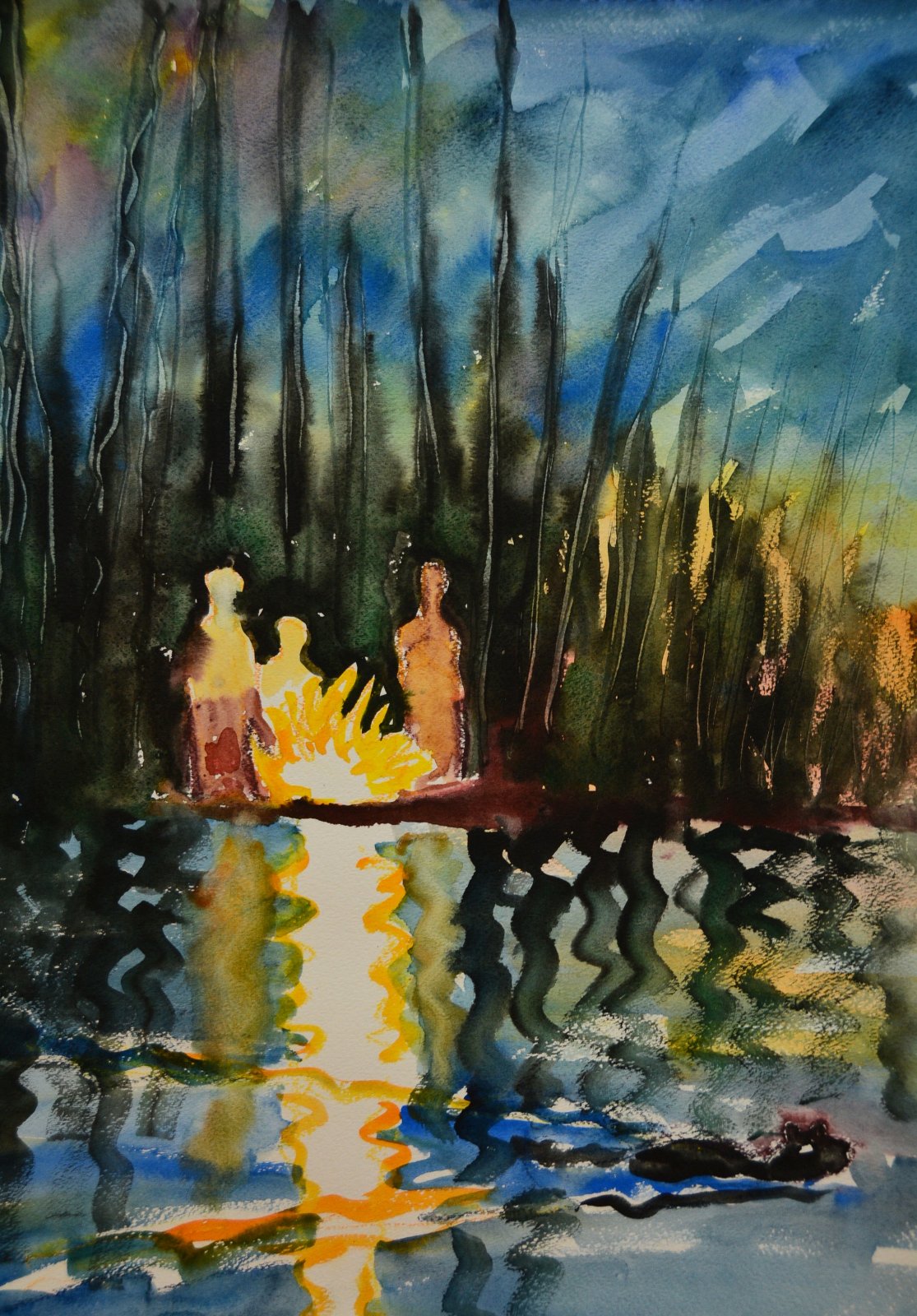 Our skeleton team has built up a rhythm that adds something to this sense of the wild. Andy builds the fire; Chris cooks dinner; in the morning, I load up the canoe. In these remote corners of the river, we’ve banded together in our routine. 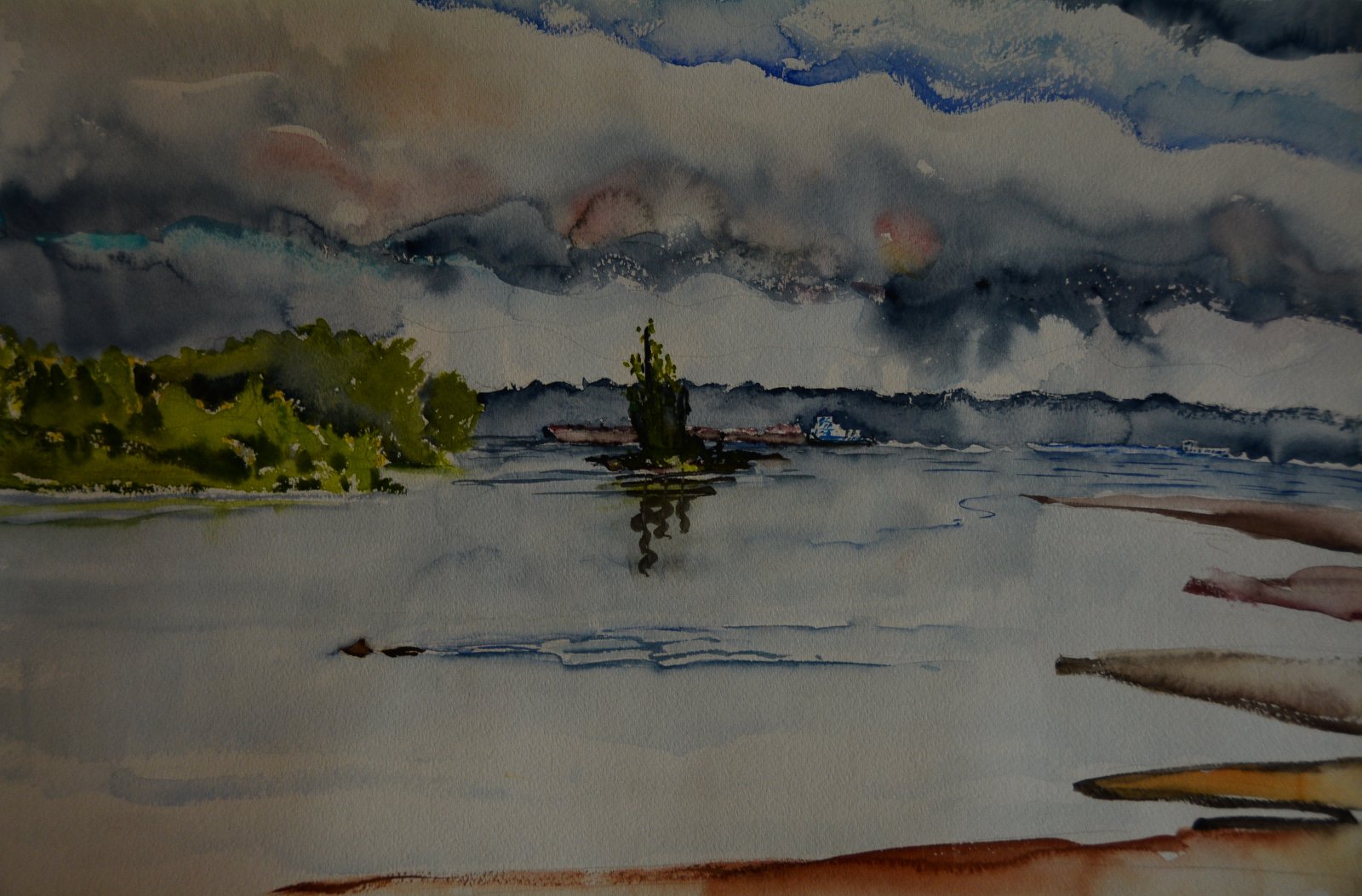 Moss and shrubs grow up from the hardened mud. Beaver and deer and turtles find their new home. An island is born. 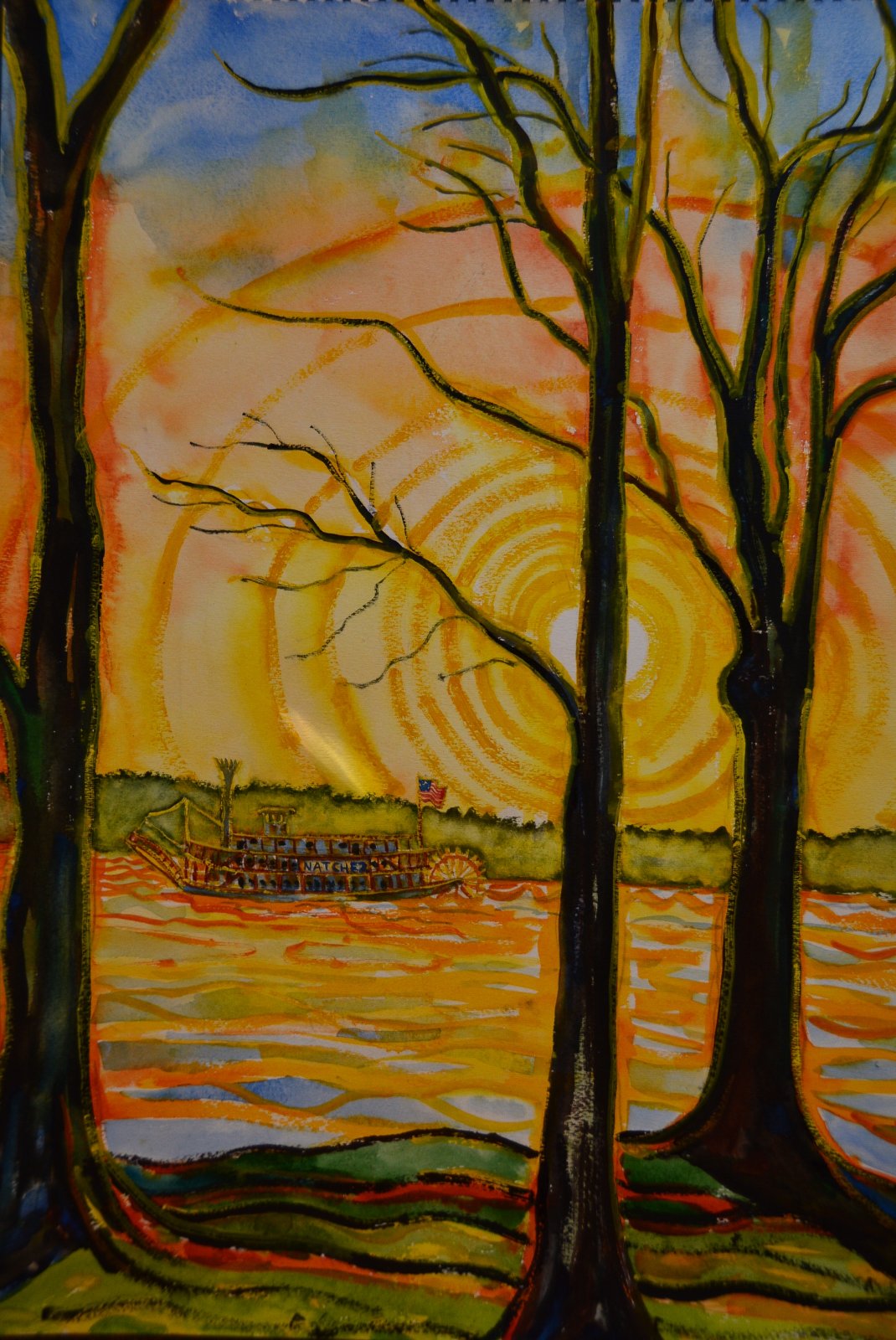 As we ferried across the river, seeking a campsite—cutting through the biggest white-cap waves we’d yet seen—a luxury steamboat, was passing upstream. “Wave for the tourists,” said Adam. They were looking at us, I realized, the same way we look at the bears and geese and coyotes: a river curiosity. We are the wild ones now. 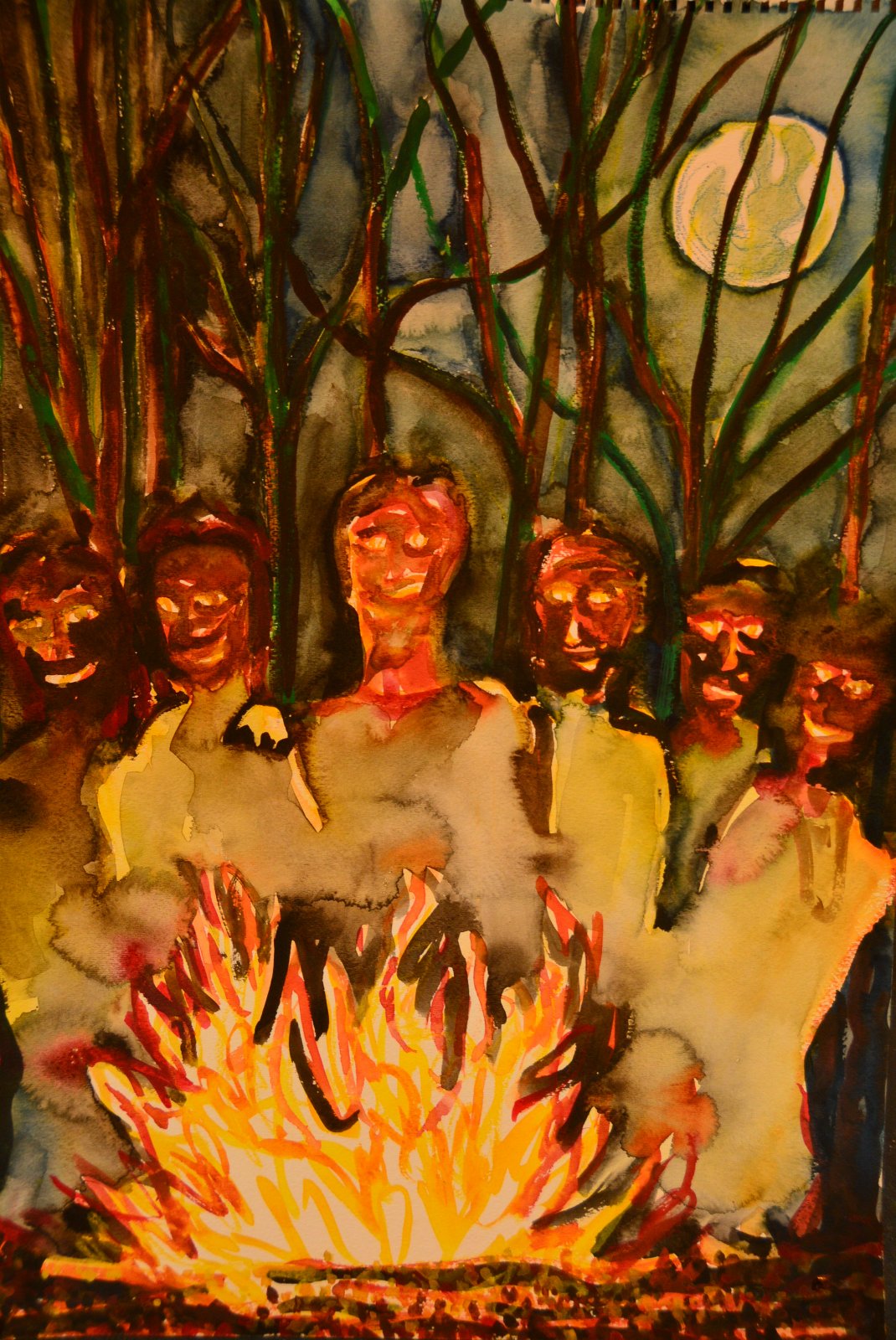 The point of the Rivergator expedition was to invite others out to this wild place. We’ve accomplished that: more than 40 people have joined us along the way, many experiencing big-river paddling for the first time in their lives. 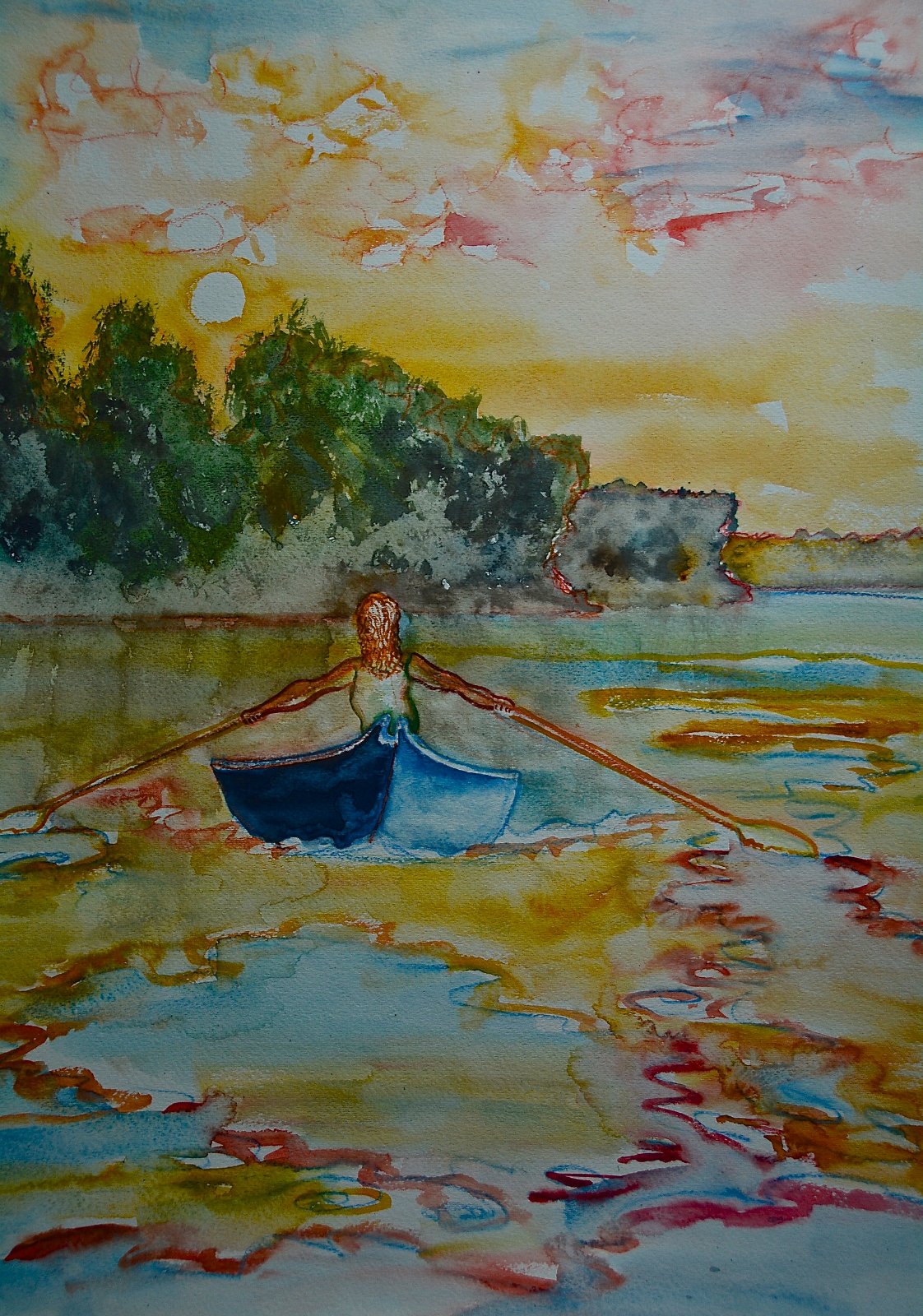 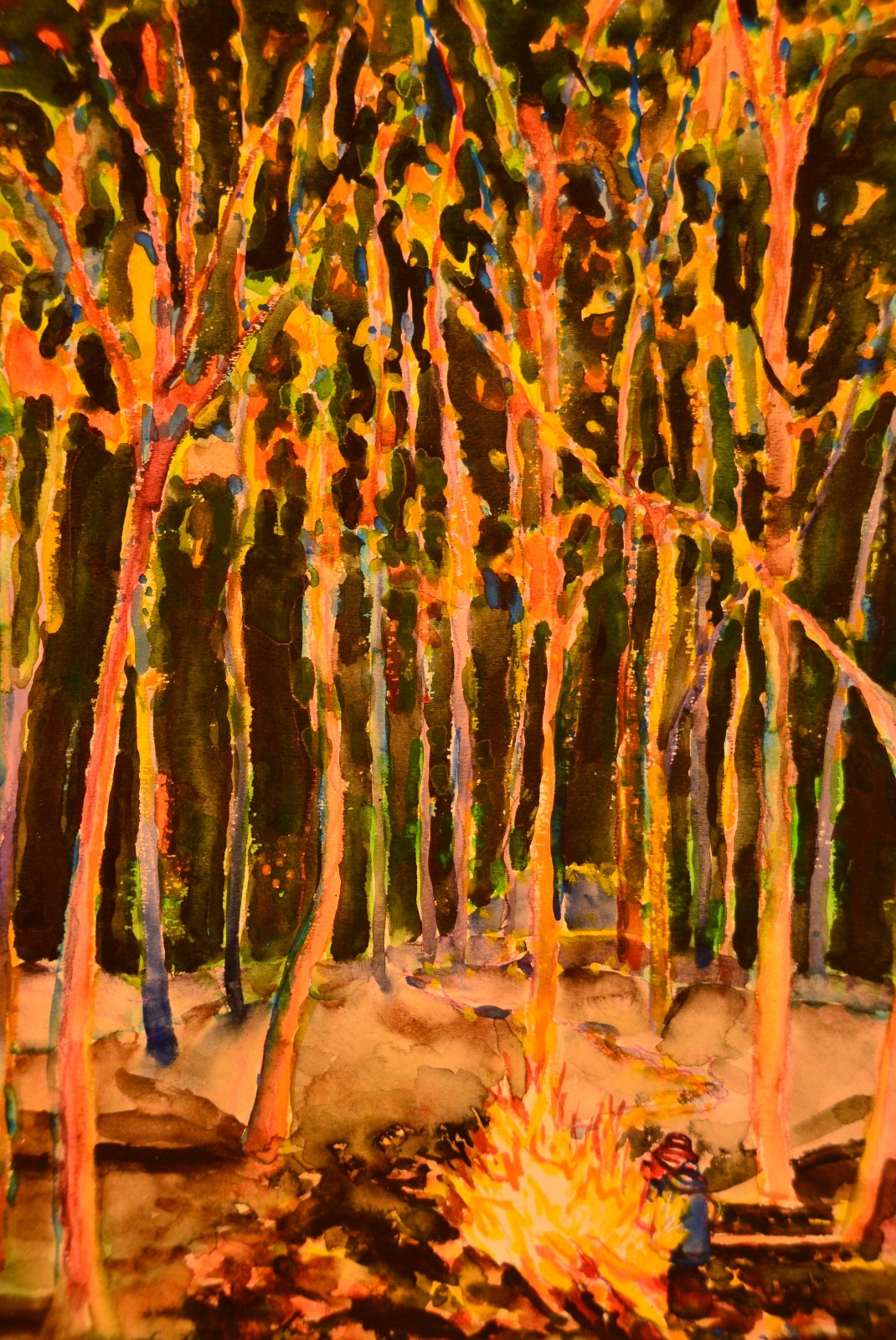 There is wildness in the strange crooks of the trees.