(12 miles to open water of the Gulf with good choices for beaches and island camps. Wilder and less traffic than most other passes, partially due to its shallow waters)

In some way parallel to nearby Baptiste Collette Bayou, Main Pass runs in a northerly direction for about a dozen miles. It is the biggest of the passes emerging from Cubit’s Gap, and yet doesn’t carry much more water because of sedimentation and accretion in its sluggish channel.

12 miles down Main Pass will lead paddlers through Delta National Wildlife Refuge to an opening at the open waters with some great choices for beaches and wildlife viewing. If you are a birder or seek the solitude of wild places this might your best choice. Main Pass is silting in. In the next 10 years it might be closed up, especially towards its end where most water seems to divert eastward through Delta and Cottam Pass. The old Main Pass curves northward and shallows as it widens and then splits ways around a marshy island (Main Pass Island) with beaches on ocean side. As result the last three miles are almost inaccessible to anyone but shallow draft vessels — such as the kinds we paddle — canoes, kayaks and paddleboards!

Octave Pass makes a spectacular, but also convoluted, 10 mile run run to reach the open waters of the Gulf of Mexico. (This route is best viewed on Google Earth). Narrower than Main Pass, Octave also has better flow. It wanders eastward around Savage Island/Brant Island. Brant Bayou parallels it on the other side of the islands, and then joins forces at the eastern tip of Brant Island (which is really nothing more than a swampy marshland, and is probably disappearing). The two flow as one Octave Pass around Spanish Island and then split into Dead Woman Pass and Contraire Pass. Follow Contraire Pass (to the left) as it meanders northeasterly several miles, and then splits around Contraire Island. Follow Contraire Pass (right Fork) or Bienvenue Pass (left fork) at this split to reach Timber Island, which rises very slightly above a very shallow bay opening up into Breton Sound. The beach on Timber Island would be a fantastic last camp for your Mississippi River Expedition. And your return paddle would be as interesting and wild as it was coming in.

Brant Bayou is a dead end for reaching the Gulf, but leads adventurous paddlers to remote hideaways like the below ponds:

Raphael Pass meanders gently through the marshes behind Pilottown, and is also a dead end to paddlers wanting to reach the gulf.

Delta National Wildlife Refuge was established in 1935. Its 49,000 acres were formed by the deposition of sediment carried by the Mississippi River. This area combines the warmth of the Gulf and the wealth of the river. Its lush vegetation is the food source for a multitude of fish, waterfowl and animals. Delta is the winter home for hundreds of thousands of snow geese, coots and ducks. Natural History: Delta NWR is part of the currently active delta of the Mississippi River. Formation of what is now the refuge began in mid 1800’s at Cubit’s Gap. Refuge was established as a bird sanctuary. An abundance of ducks, geese, raptors, wading birds, shorebirds, and several bird rookeries are on the Refuge. Refuge is composed of marsh habitat. (from USFW) 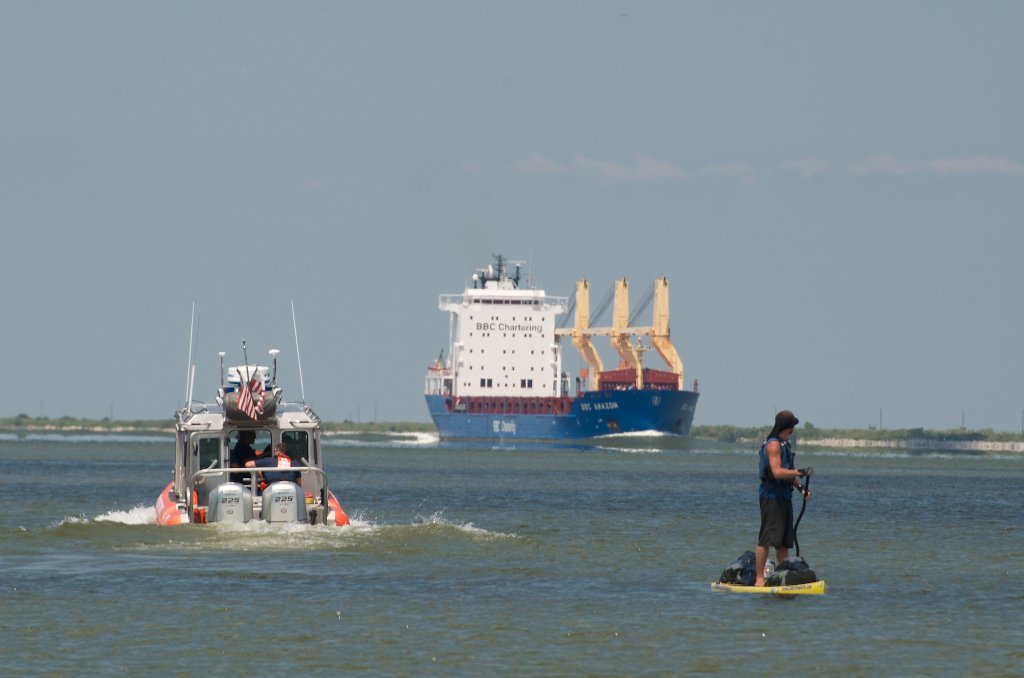 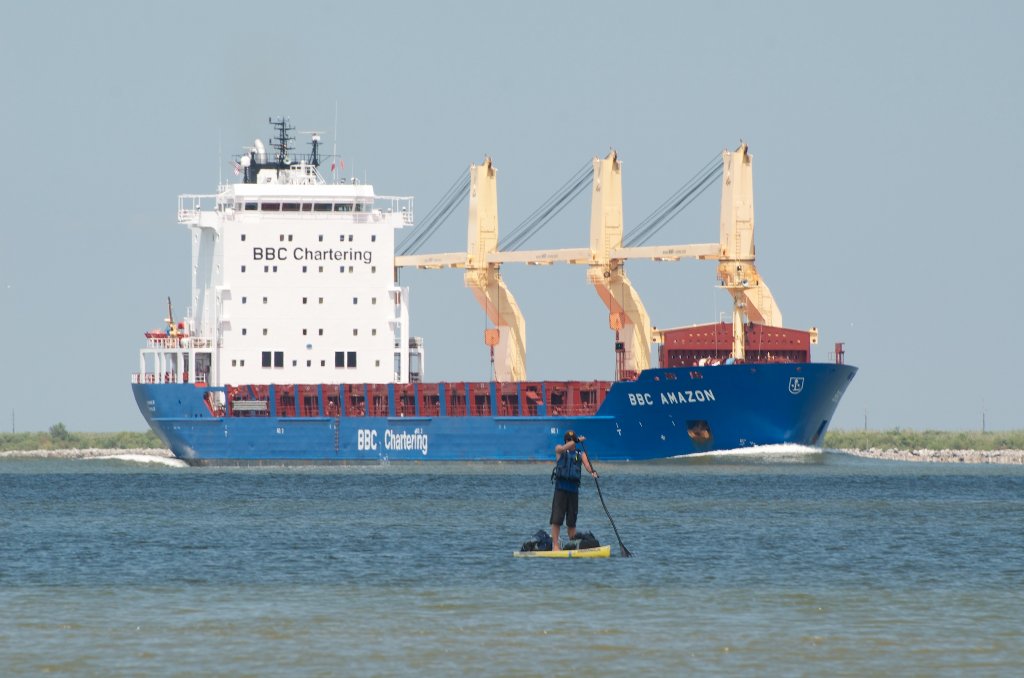 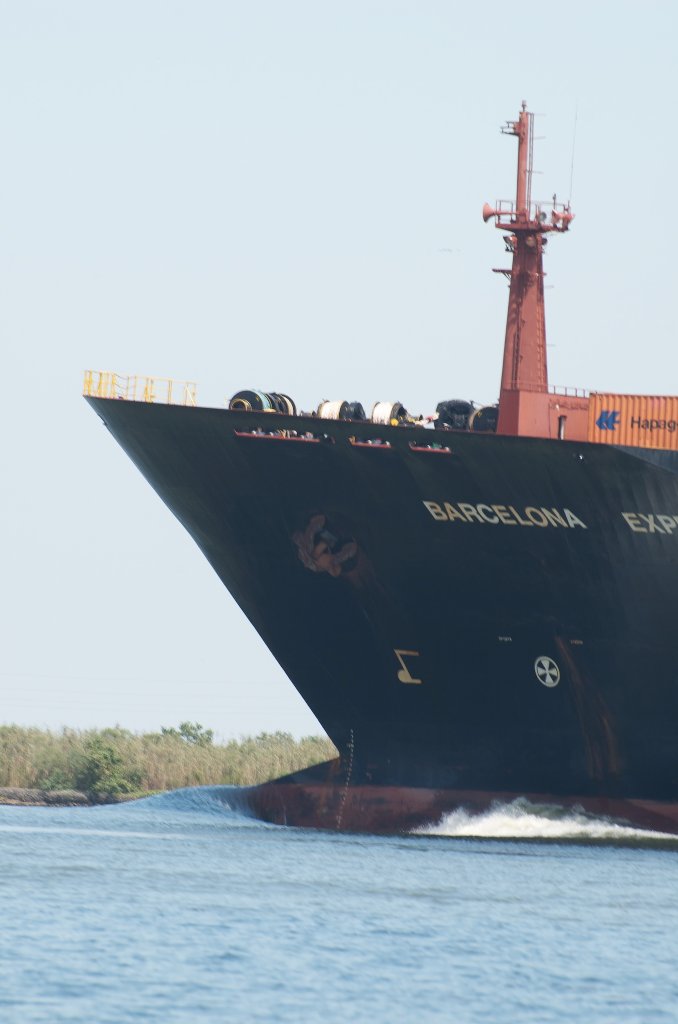 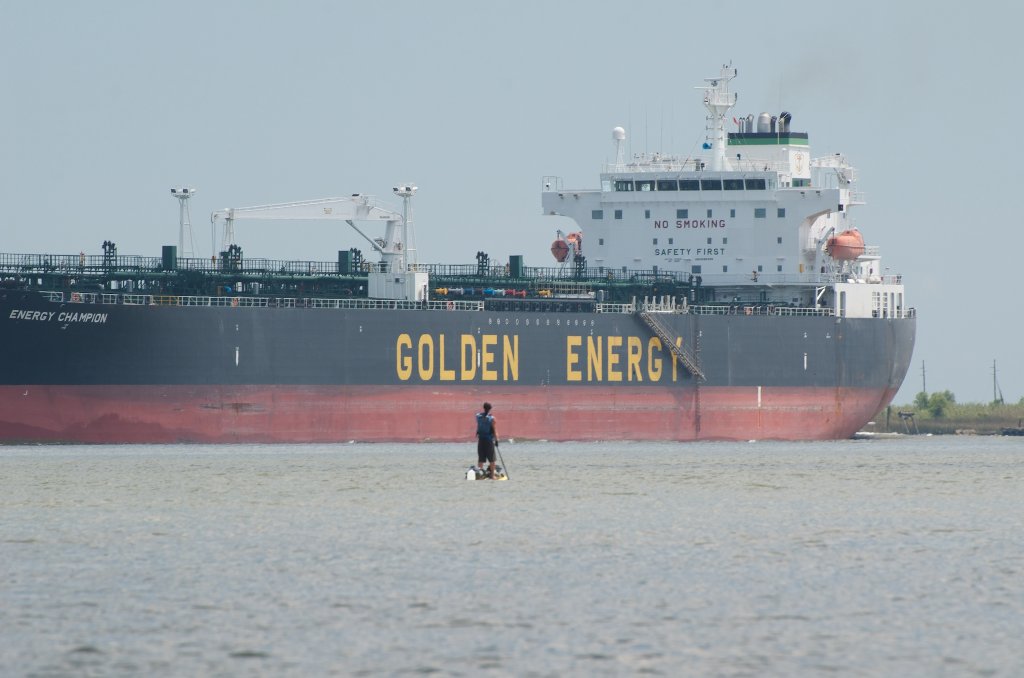 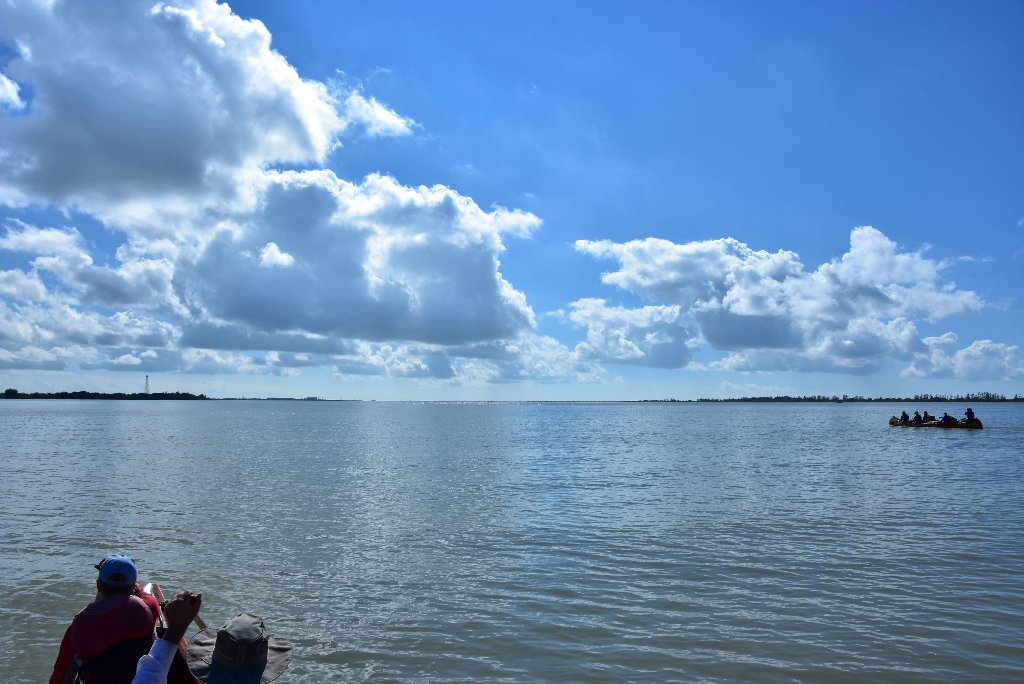 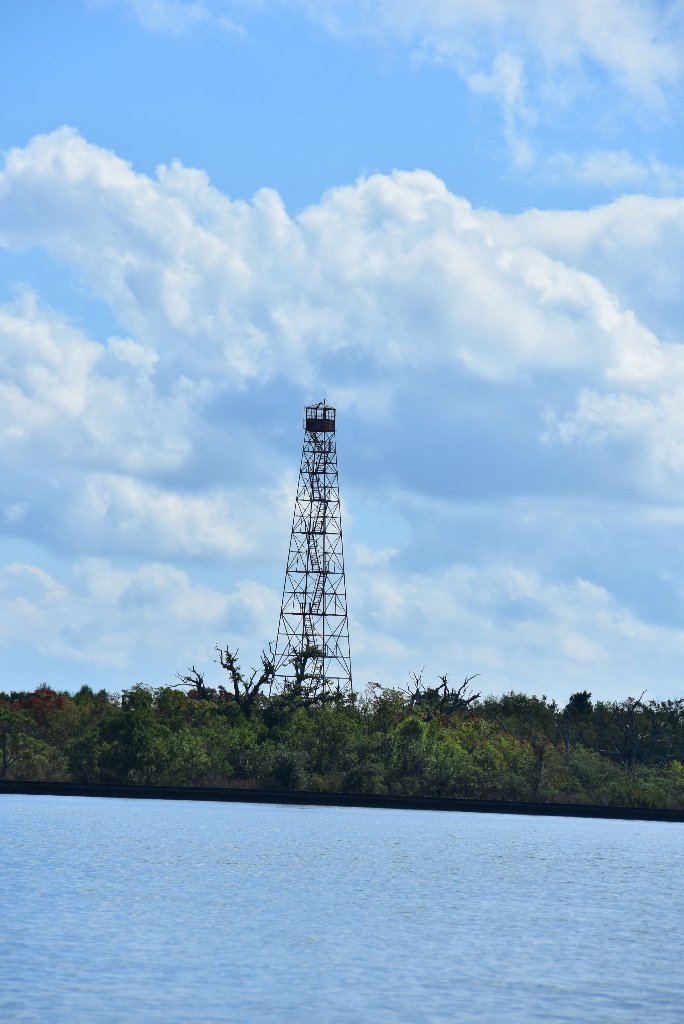 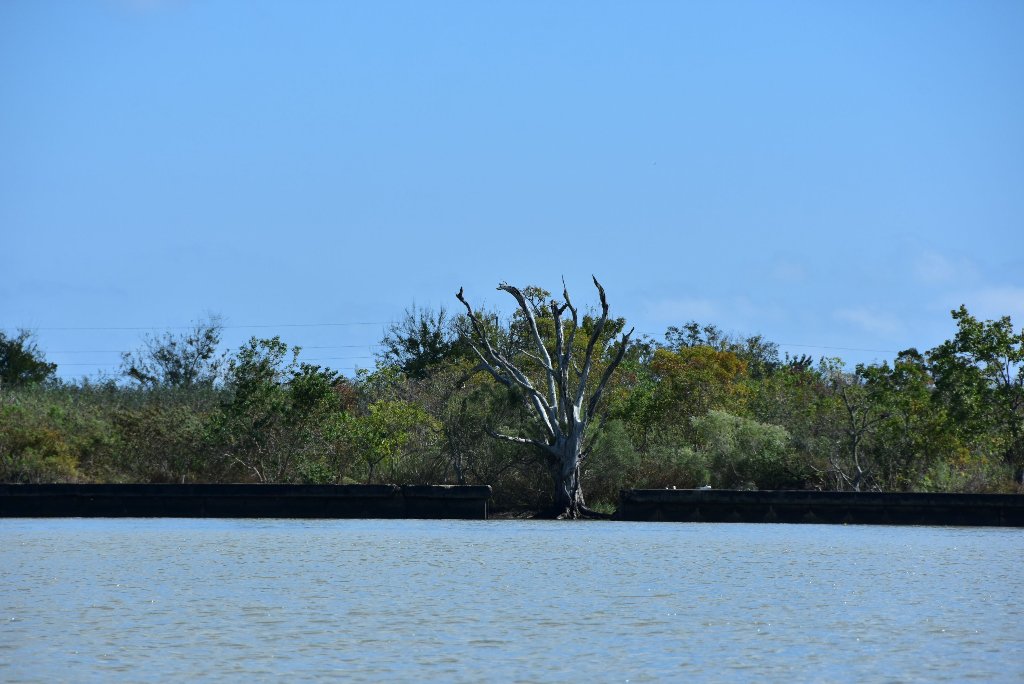 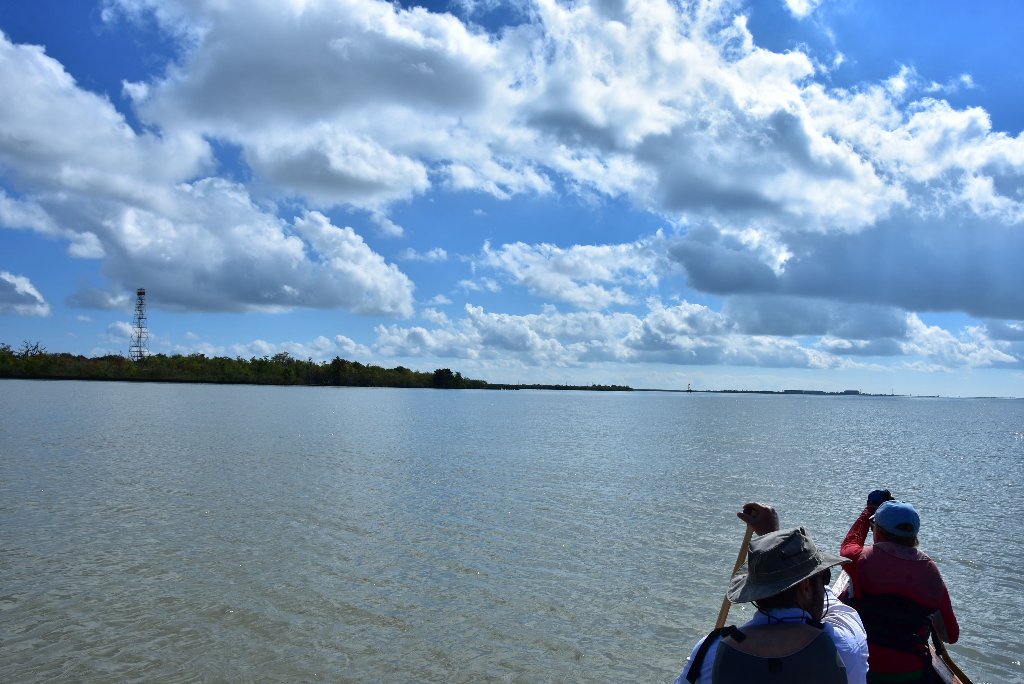 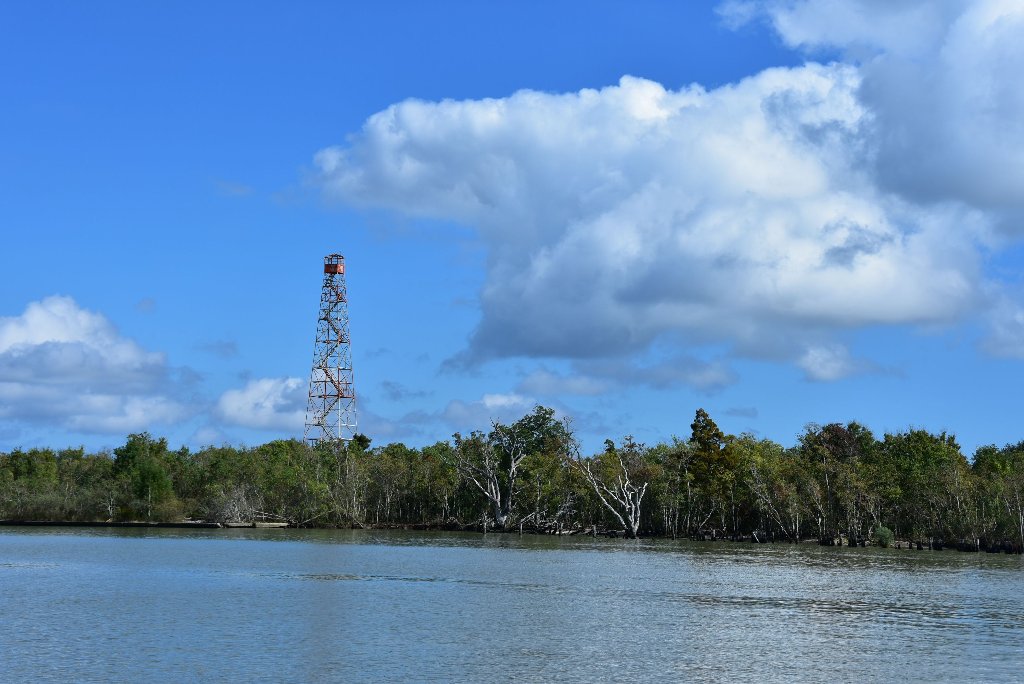 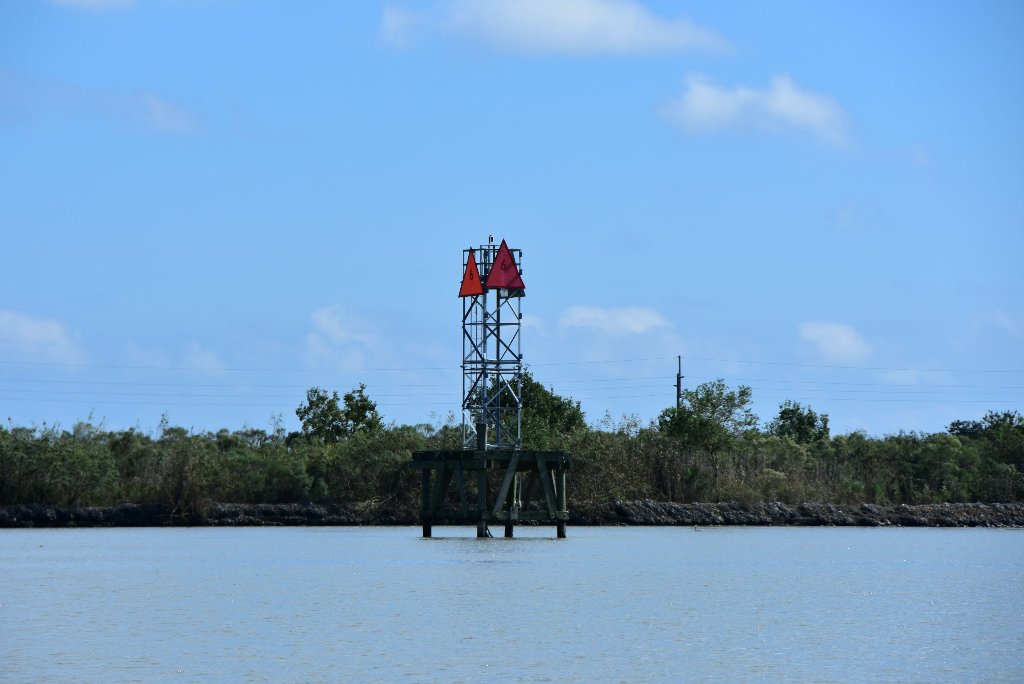 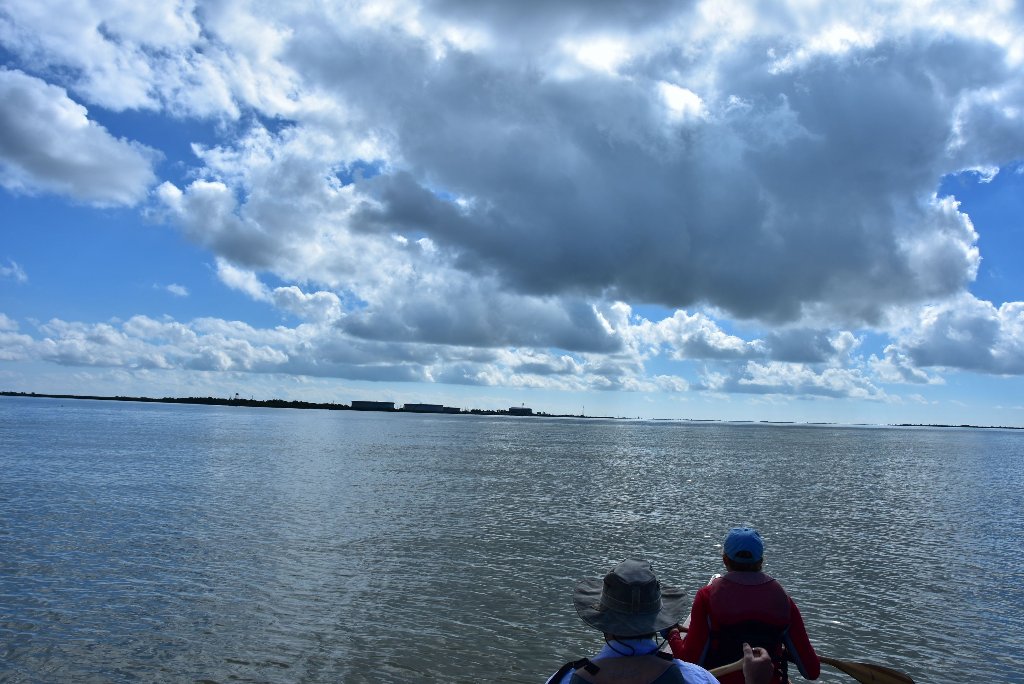 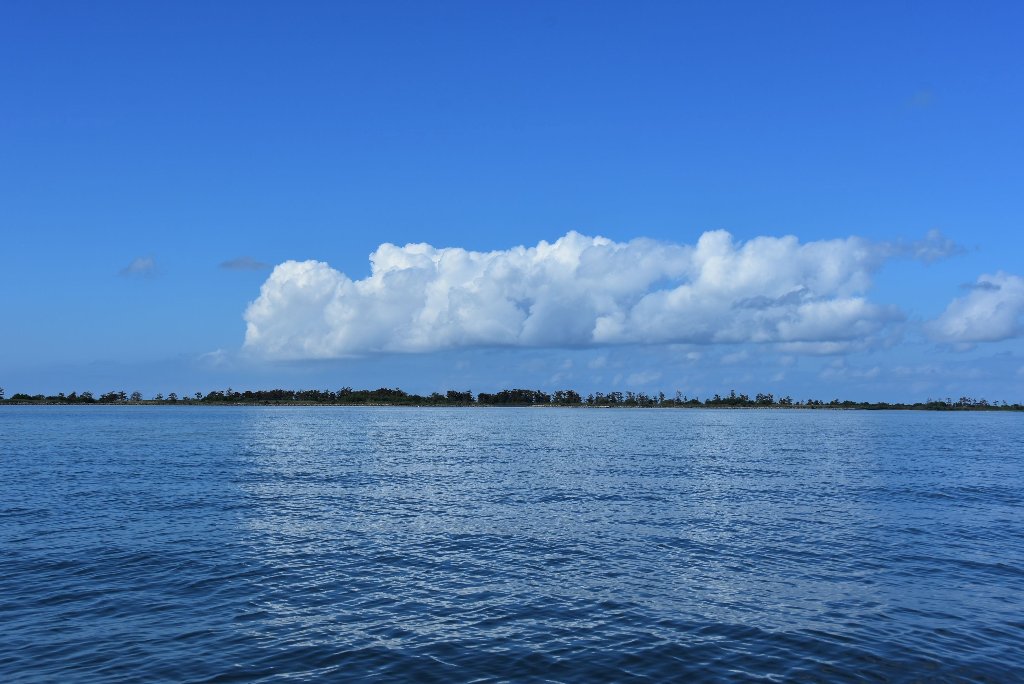 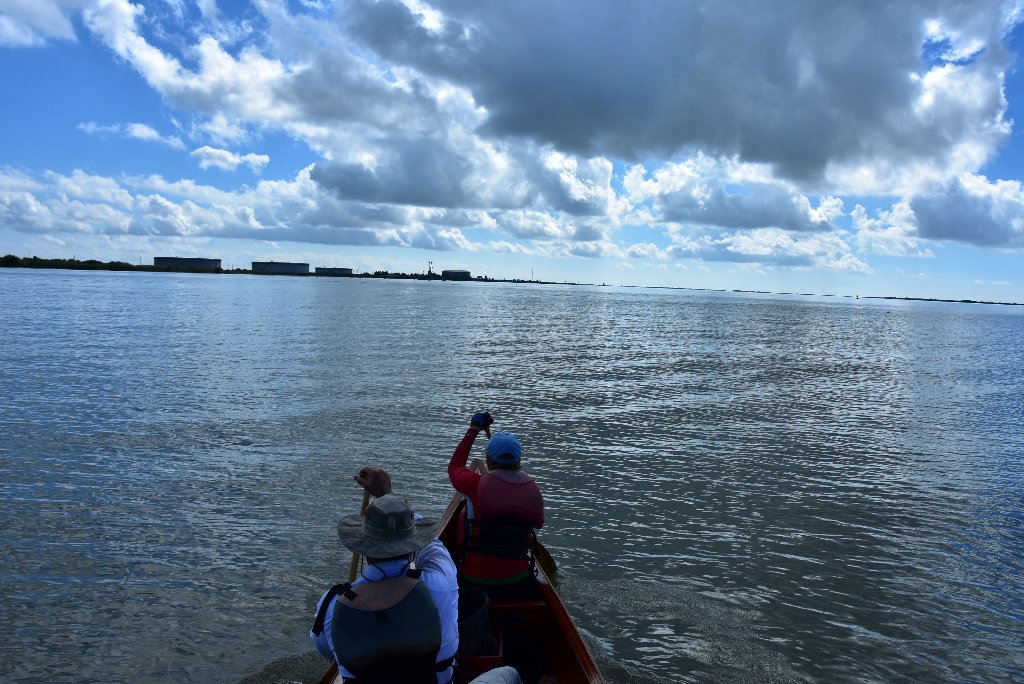