This terminal is used to unload crude oil from barges and tankers before being sent up to refineries. Hurricane Katrina caused approximately 1,400,000 gallons of crude oil to spill from tanks at the facility into the surrounding environment. There were six tanks but only three remain.

If you intend to stop at Pilottown, look for a narrow opening in the caney marshes one hundred yards upstream of the Pilottown docks. There is a narrow channel leading directly into the swamps that bisects a walkway connected to the town. You will find a safe landing here about 200 feet in, well protected from the waves of passing freighters. Pilottown could be a great place to stop and have lunch and refill water before the gulf — if you can find anybody. This once busy port found East Bank along your way to the Gulf was hit hard by Katrina, and is losing services and population. Pilottown is a semi-private collection of dormitories for river pilots laying over between shifts. The compound has the feel of a quiet Key West village. Verdant leafy palm trees are scattered throughout. Large swamp rabbits graze in the Bermuda grass while egrets, anhingas and roseate spoobill stalk the surrounding wetlands. (Mark River)

Pilottown was constructed and settled after September 1860 in its current location. It replaced the earlier village of La Balize that had been founded more than 160 years earlier downriver. After the hurricane of September 14–15, 1860, blew its buildings down and destroyed the area in a storm surge, La Balize was finally abandoned. The main river passage was moved to the Southwest Pass, because of its deeper water. The Mississippi River pilots built their new settlement upriver above Head of Passes. They named it Pilottown. The first French settlers had built a crude fort and dwellings for La Balize near the mouth of the Mississippi in 1699. The name meant “seamark”, and the French built a 62-foot-high wooden pyramidal structure in 1721 to help guide ships on the Mississippi River and at its shifting delta. This was where river pilots came to live. Pilottown is built on piers in swampy ground on the East Bank about 10 miles south of Venice.

Pilottown serves as a temporary home for members of the Crescent River Port Pilots’ Association and as a base for oil exploration. Although the captain is always responsible for his ship, all oceangoing ships must take a pilot on board when entering the Mississippi River system. The river has shifting passages and sand bars that make the journey difficult, especially given the tides and the powerful current downriver. The Associated Branch Pilots supplies river pilots for ships traveling between the Gulf of Mexico and Pilottown. The Crescent River Port Pilots’ Association supplies river pilots between Pilottown and New Orleans, and the New Orleans-Baton Rouge Steamship Pilots Association supplies pilots for ships that are bound for Baton Rouge.

Pilottown consists of a few buildings, including temporary housing for river pilots and a weather station, and some large oil tanks. Because Pilottown is only a few feet above river level, a raised concrete walkway connects these buildings and runs the length of the island, to provide some footing in flood conditions. Pilottown is accessible only by water or by helicopter. In the 19th and early 20th century many fishermen, pilots and their families lived here, but now most make their residence in larger communities upriver. The pilots stay in temporary quarters in Pilottown only while working. The peak population was probably reached in the 1860s, when La Balize had a population of some 800 people. Pilottown no longer has any permanent residents; the remaining few in 2005 did not return after Hurricane Katrina. The Crescent River Port Pilots still maintain headquarters but pilots do not reside full-time. Pilottown is not listed in the United States census figures.[1] Pilottown’s one-room school was closed in the 1970s. Although Pilottown still has its own zip code of 70081, the Pilottown Post Office was closed when the US Postal Service could not find a postmaster willing to live in the village. (Wikipedia)

An unusual and very expansive field of sand (the size of several football fields) sprawls behind the rip-rap on the West Bank at the Head of Passes, RBD at the mouth of the Southwest Pass (-0- RBD). Good camping is found here at low to medium water levels (between 0 and 2VG), but the entire bar goes under in higher water flows, above 3VG. Solid rip rap lines the bank here, so paddlers will have to physically lift their vessels out of the water over a rough rock-lined bank.

All river miles upstream are denoted AHP or Above Head of Passes, while all mileage downstream is BHP or Below Head of Passes. Like the death of Jesus as the landmark date in Western History, Mile -0- Head of Passes is the place that determines the mileage locations of all places, lights, docks, points, islands, cities and towns upstream and downstream on the entire 954 mile long Lower Mississippi River AHP — that plus 20 miles BHP (down the Southwest Pass).

Use the Rivergages.com website for water levels and flows at Head of Passes, and to get an idea of the patterns of recent tides at this location. The gage itself is located adjacent the Mile -0- tower. While viewing water levels, you might want to request a plot of water levels from the past 7 days to get a visual idea of the patterns exhibited by recent tides: http://rivergages.mvr.usace.army.mil/WaterControl/stationinfo2?sid=01545&fid=HPGL1&dt=S

Mile -0- is the ultimate crossroads. The river spreads out over a mile wide here, and then divides three ways at Mile 0: South Pass, Southwest Pass, and Pass a Loutre. If you’re feeling adventurous (and the water is not too wild) make a landing at the base of the -0- Mile Zero tower and climb up for a fantastic view up and down the three major passes. WARNING: Watch for aggressive hornets and wasp nests! Sign in the Rivergator Paddler’s Register which is paced in a small yellow Pelican Case tied into the floorboards at the first level. 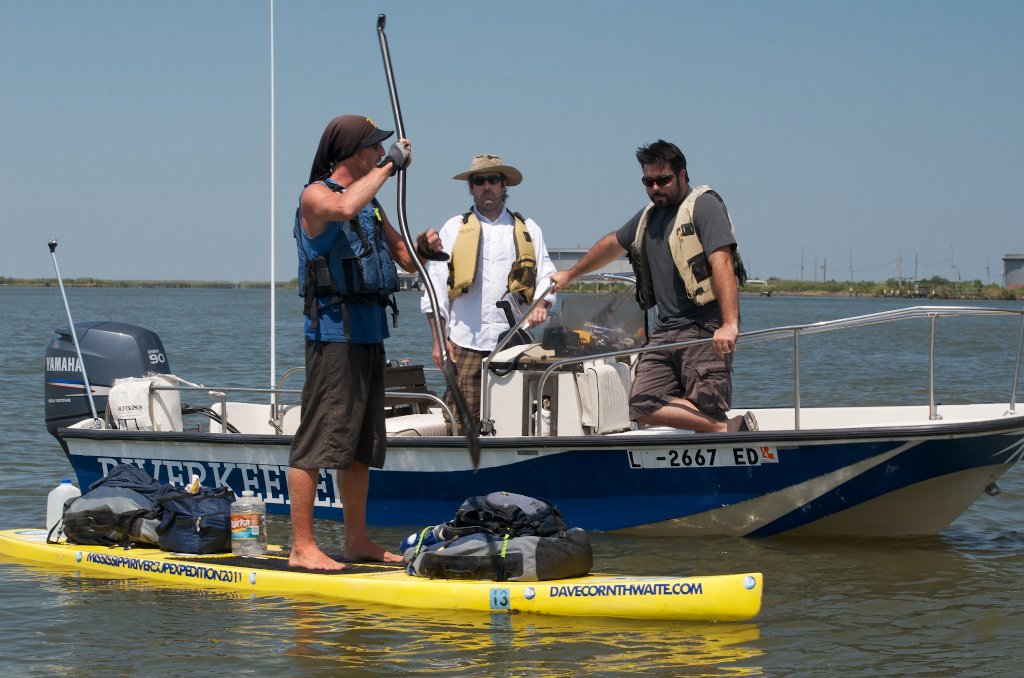 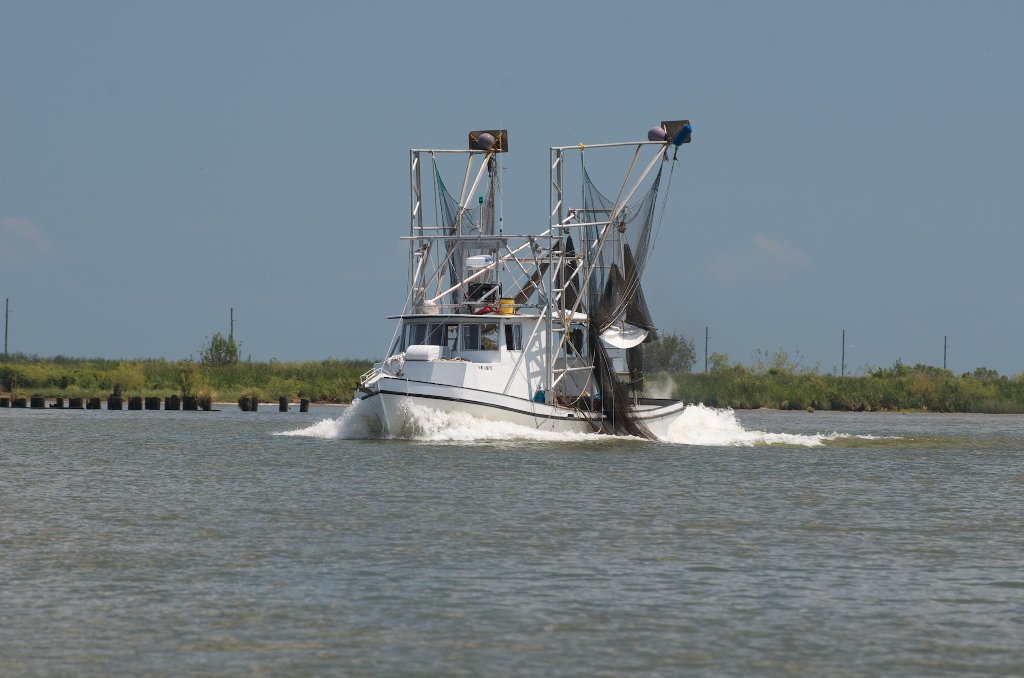 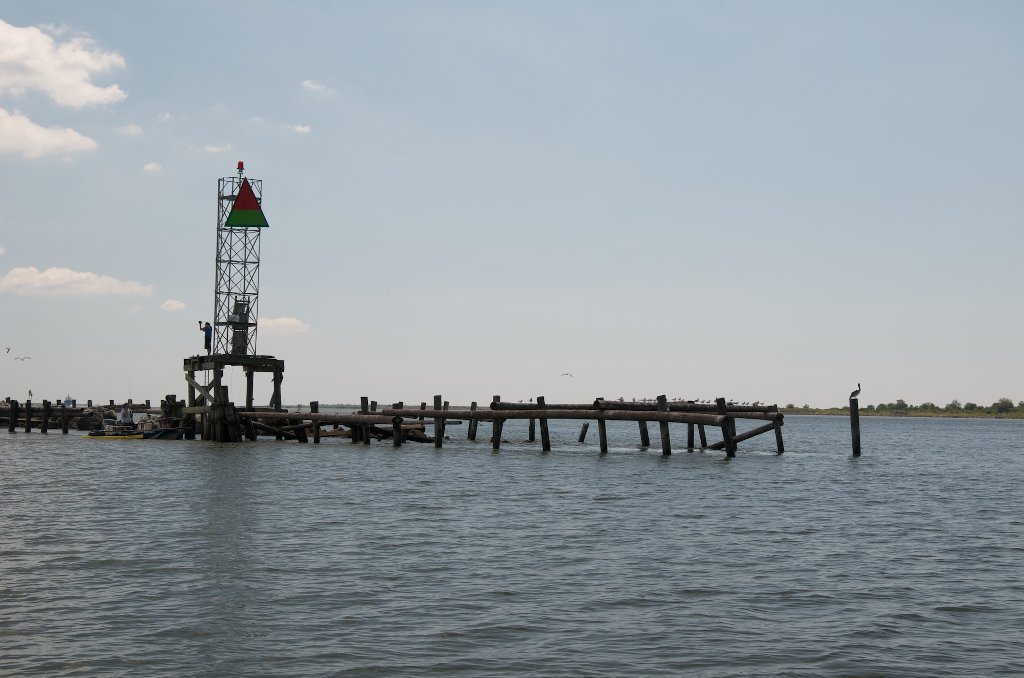 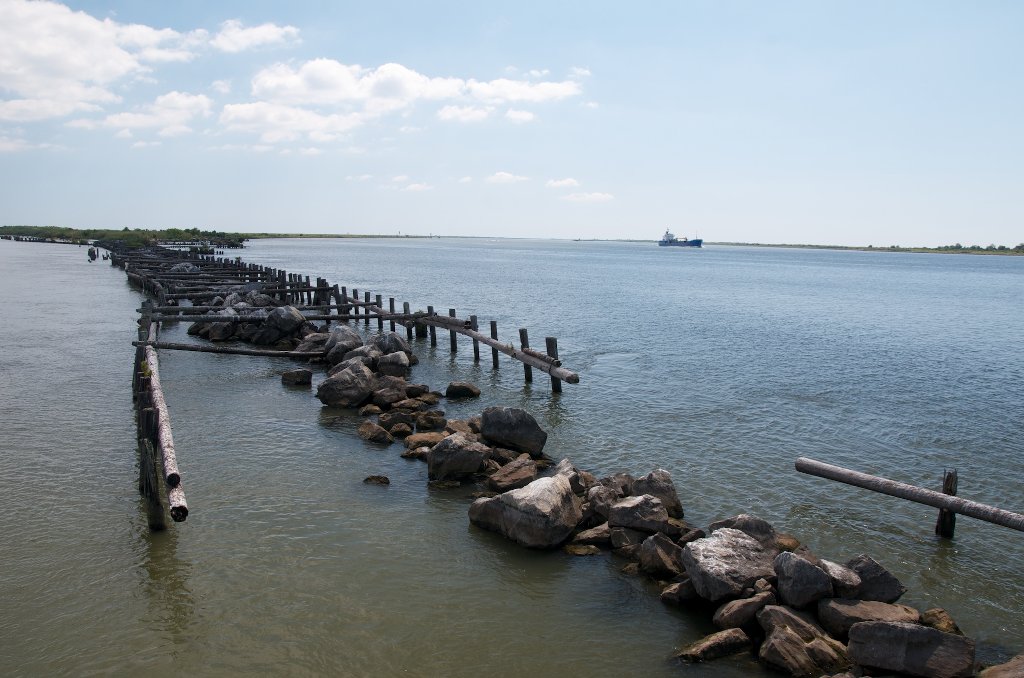 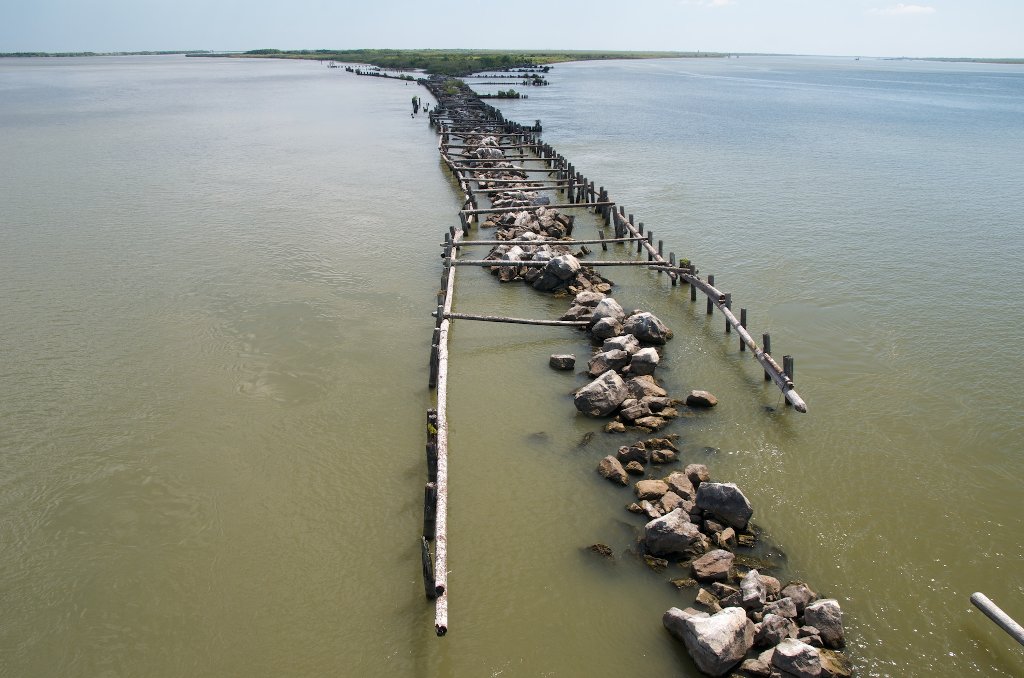 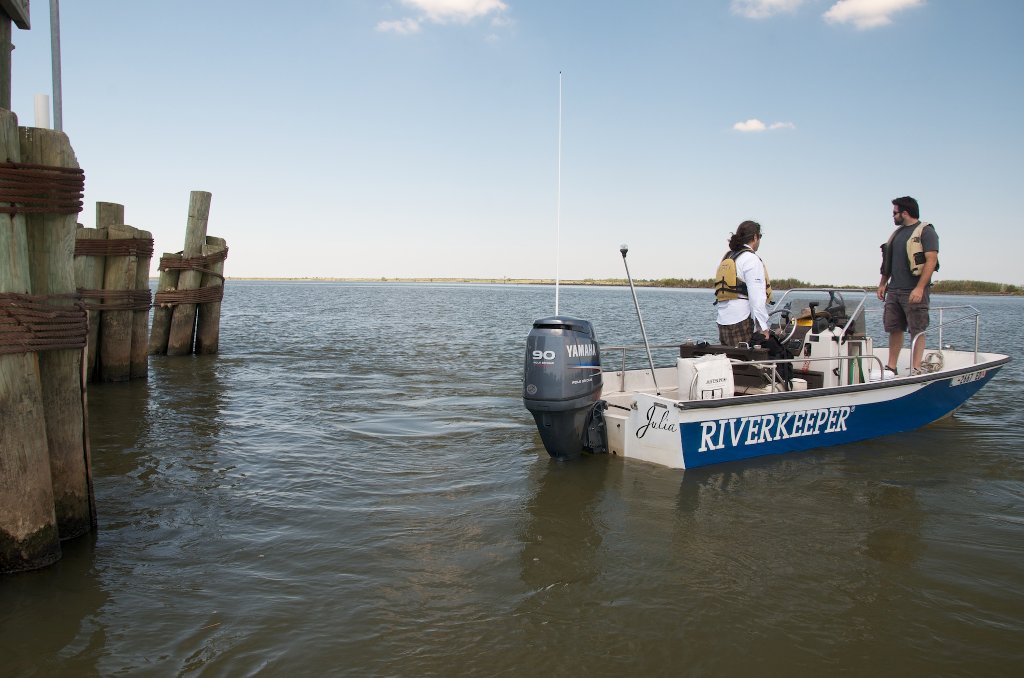 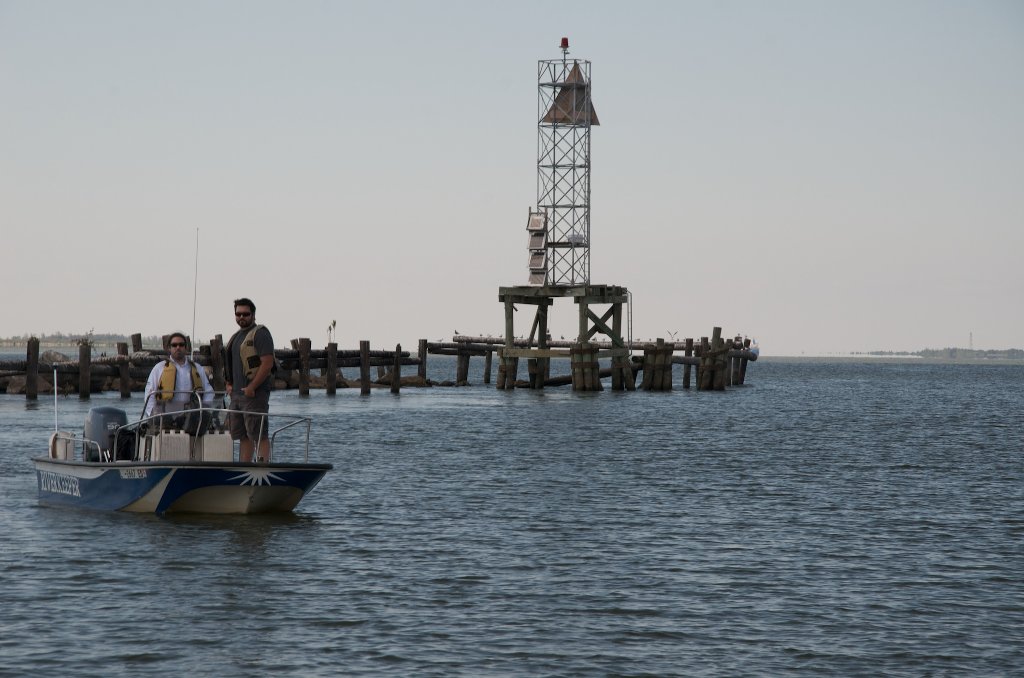 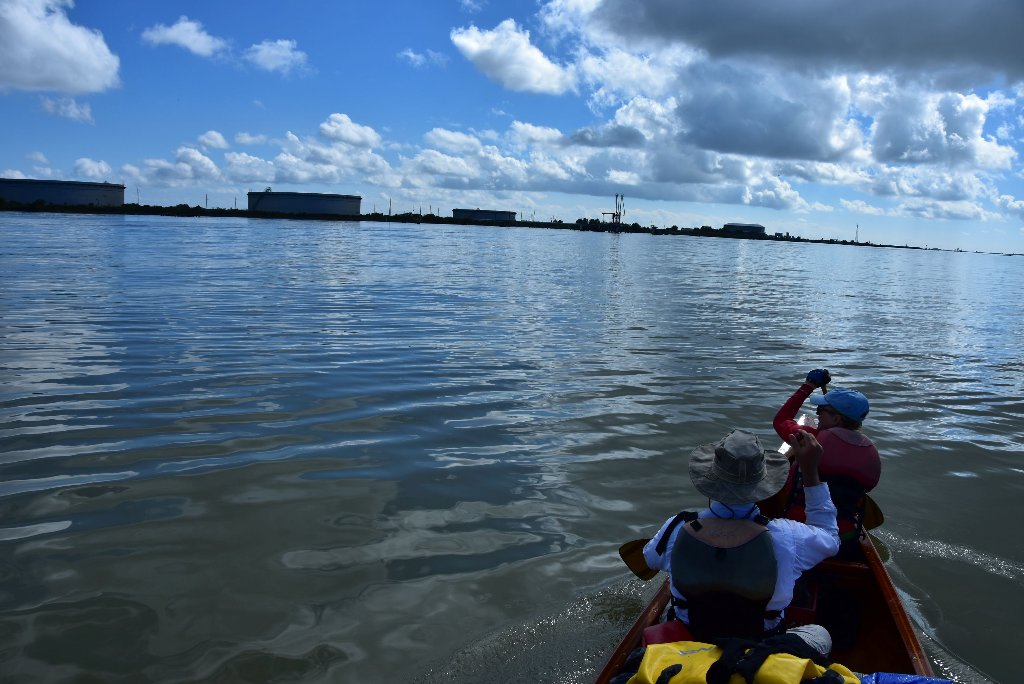 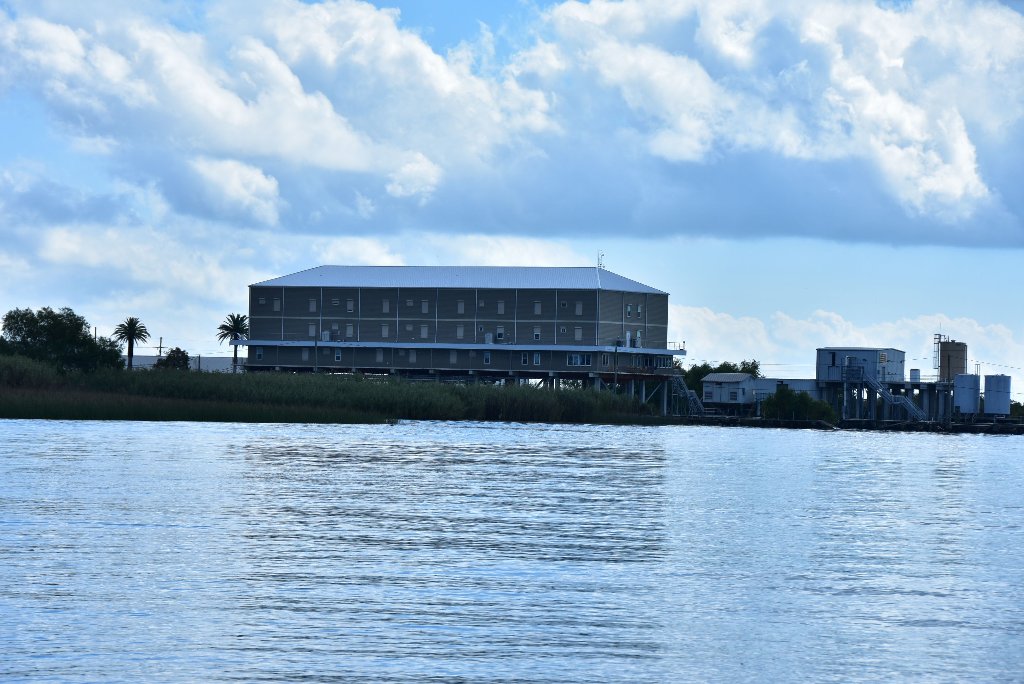 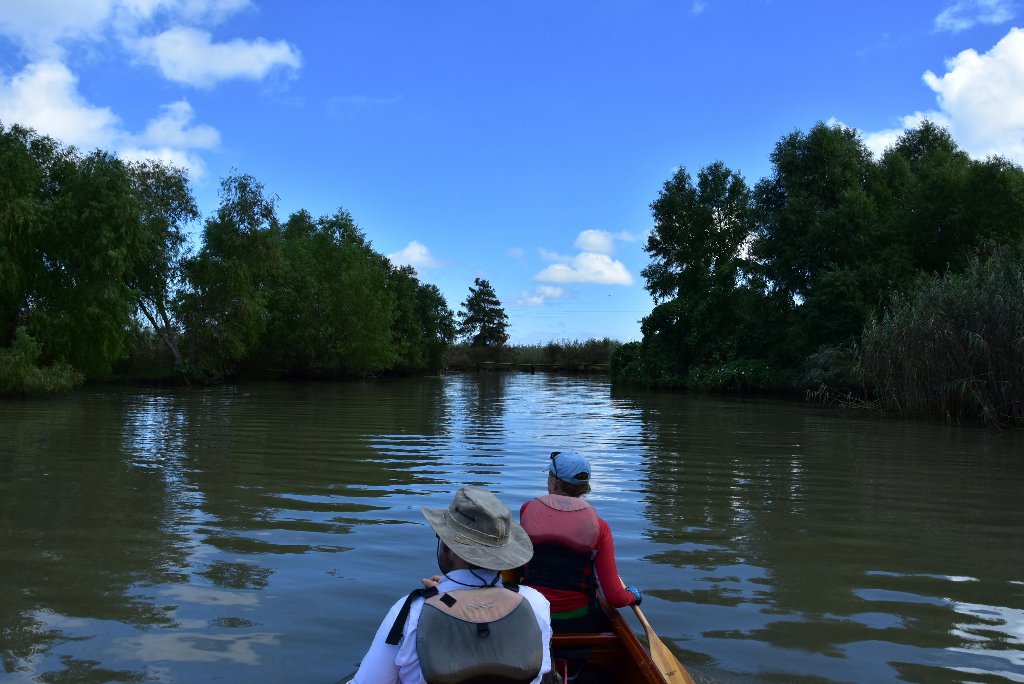 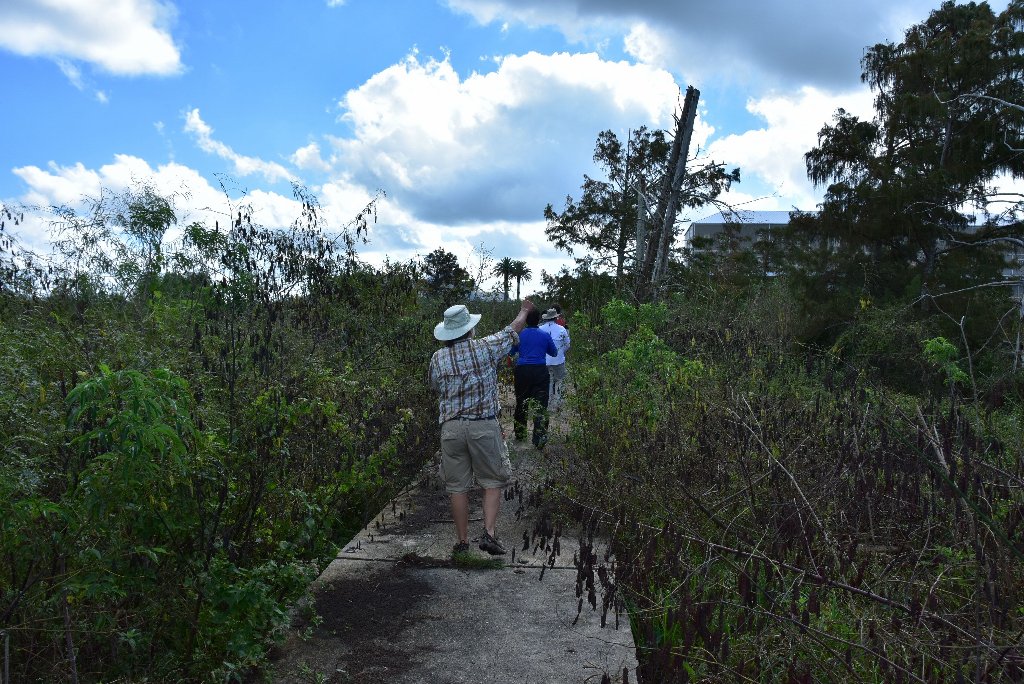 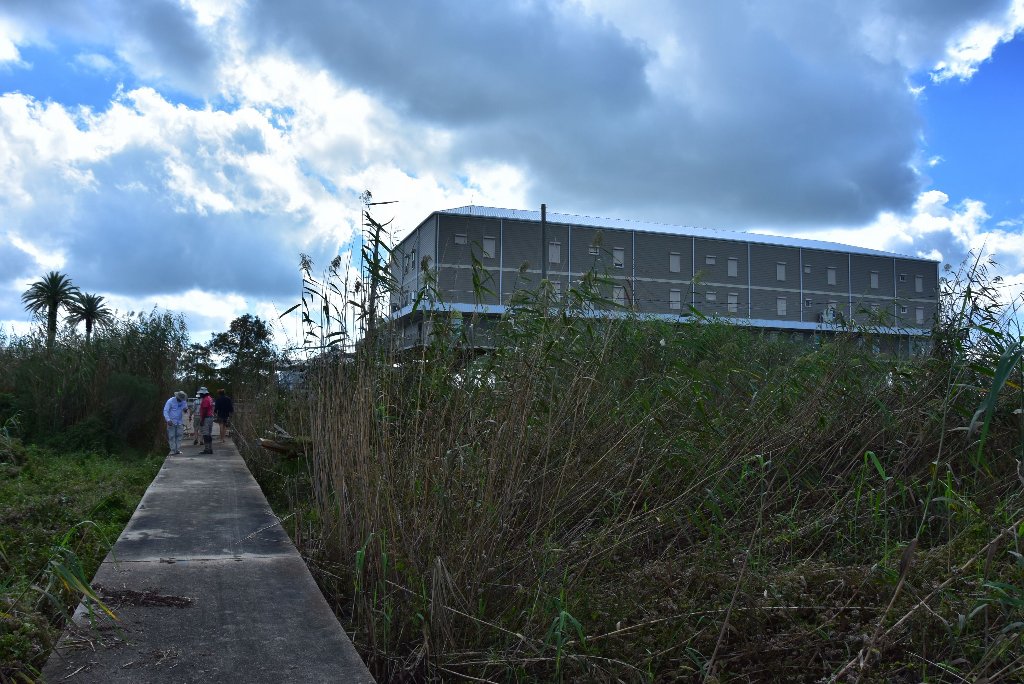 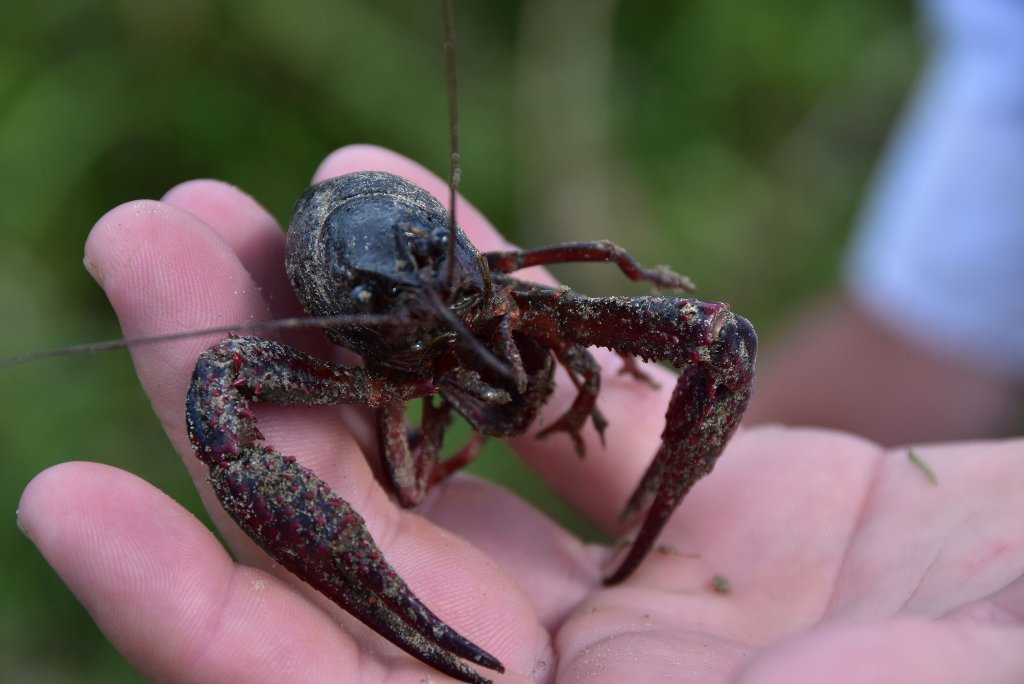 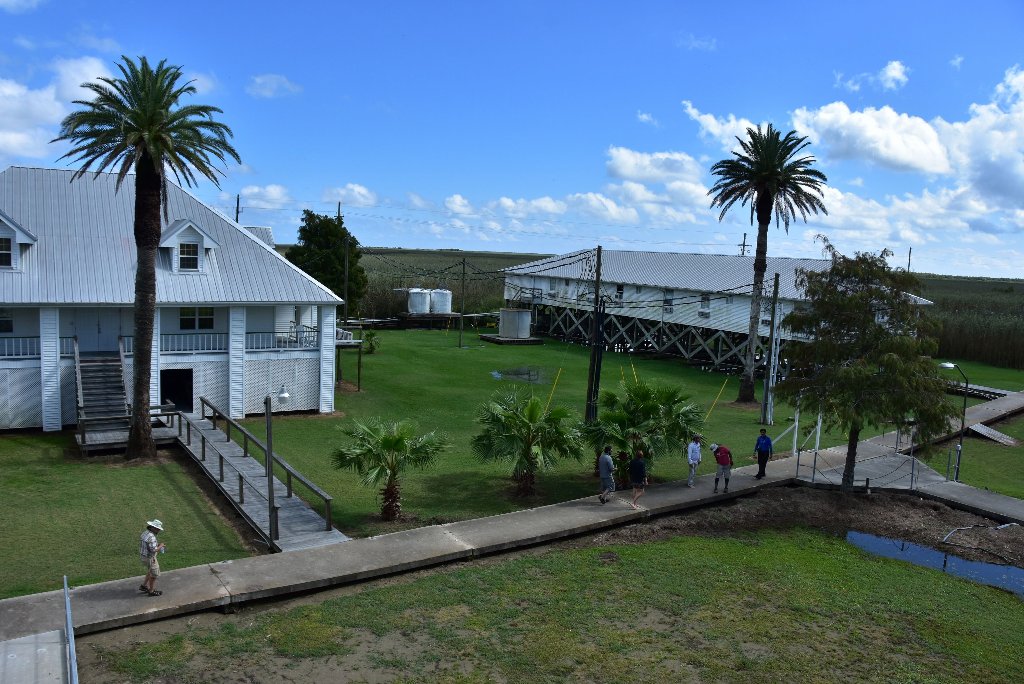 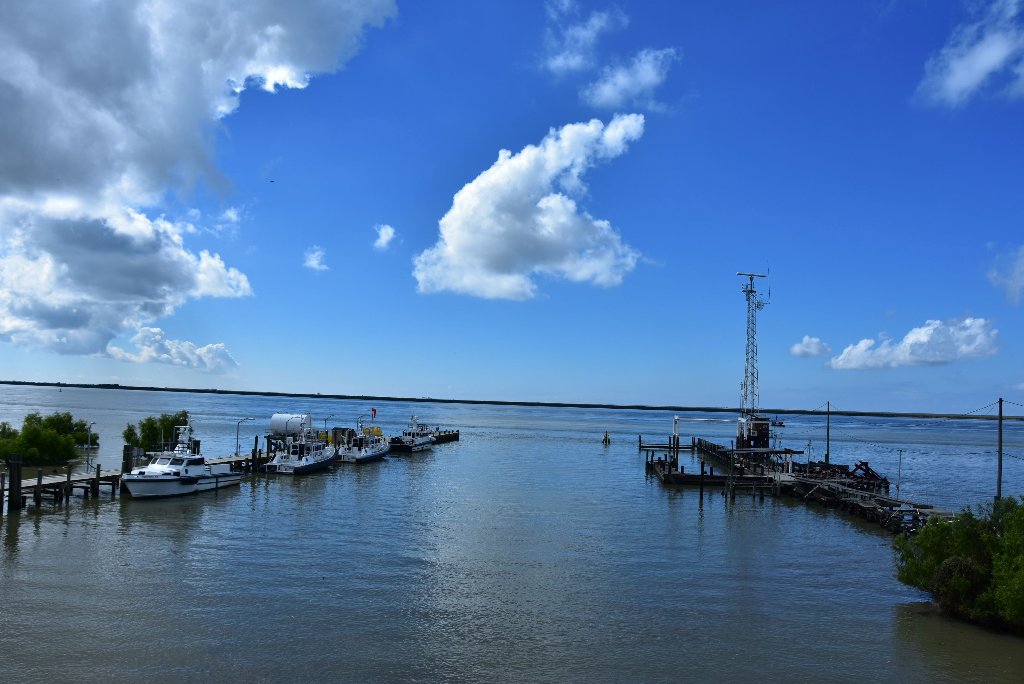 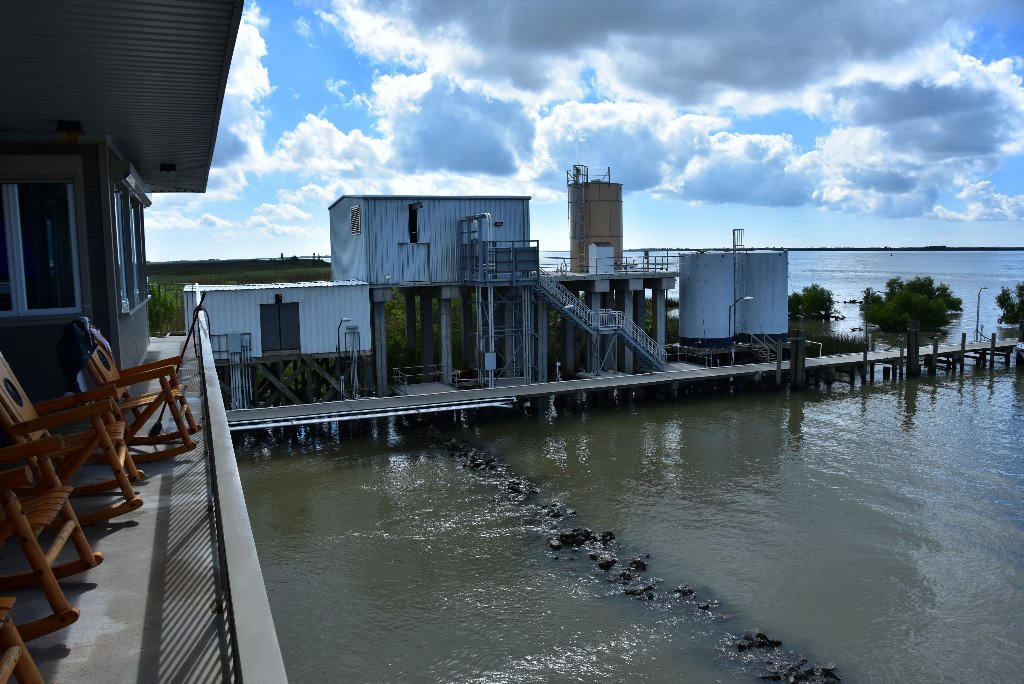 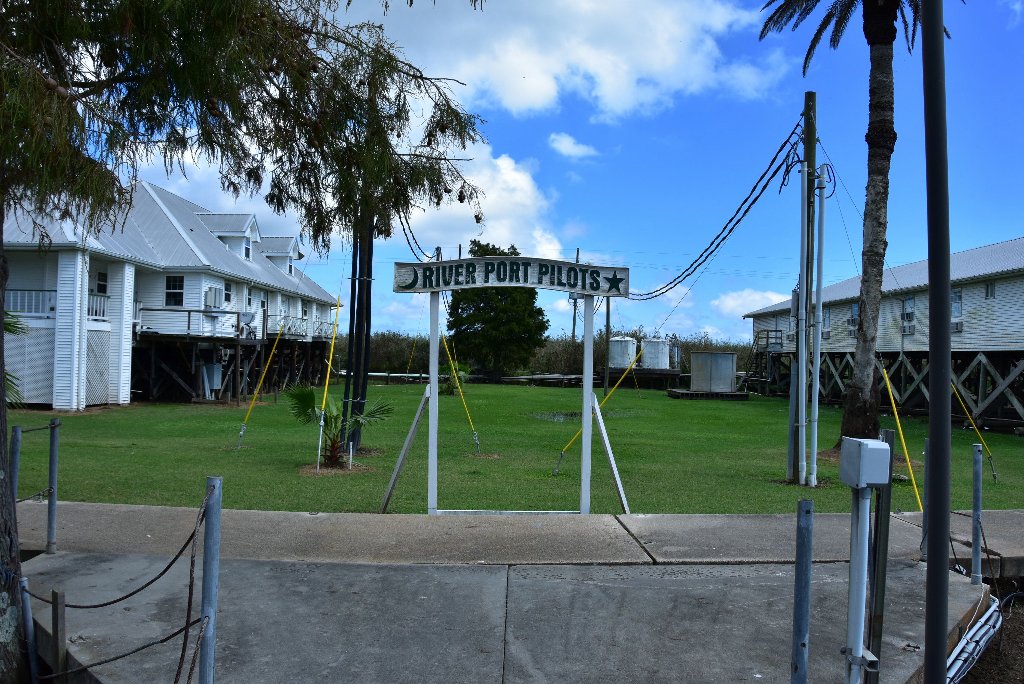 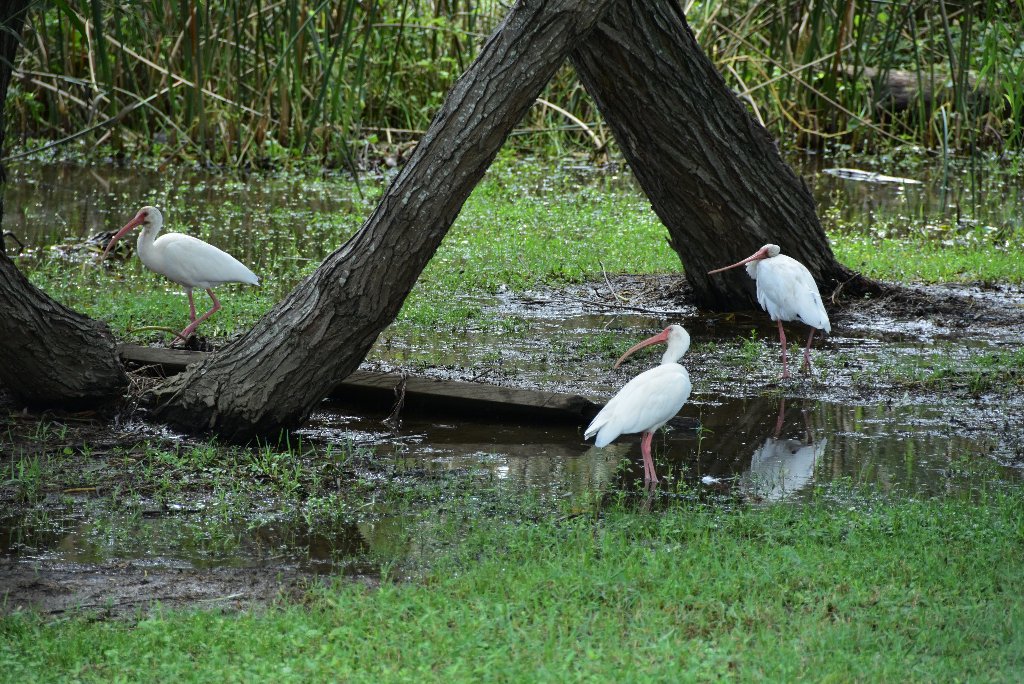 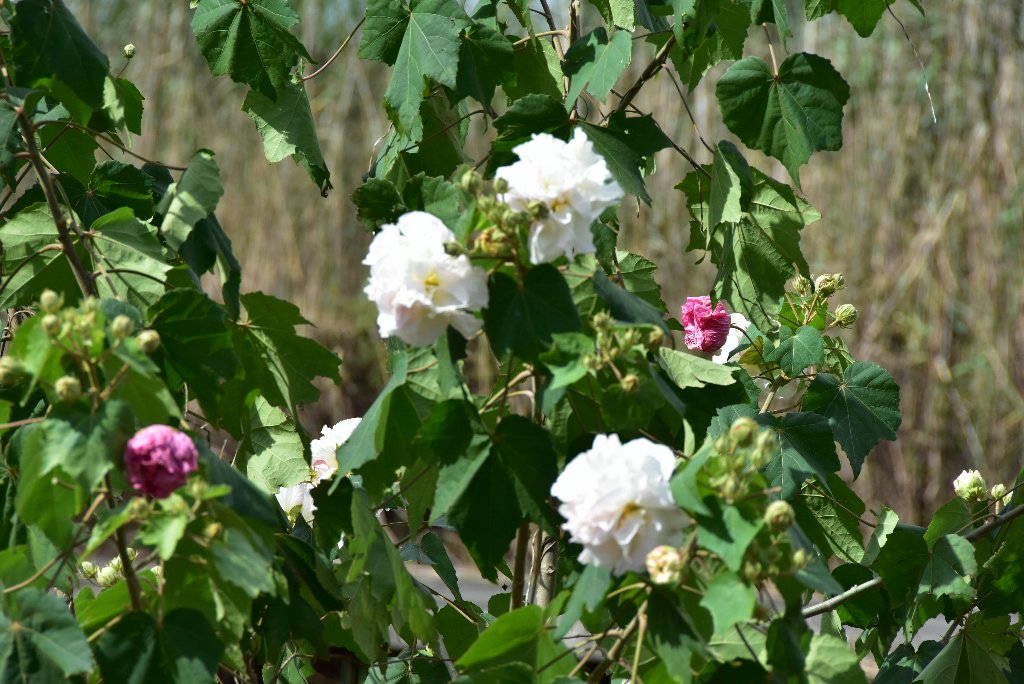 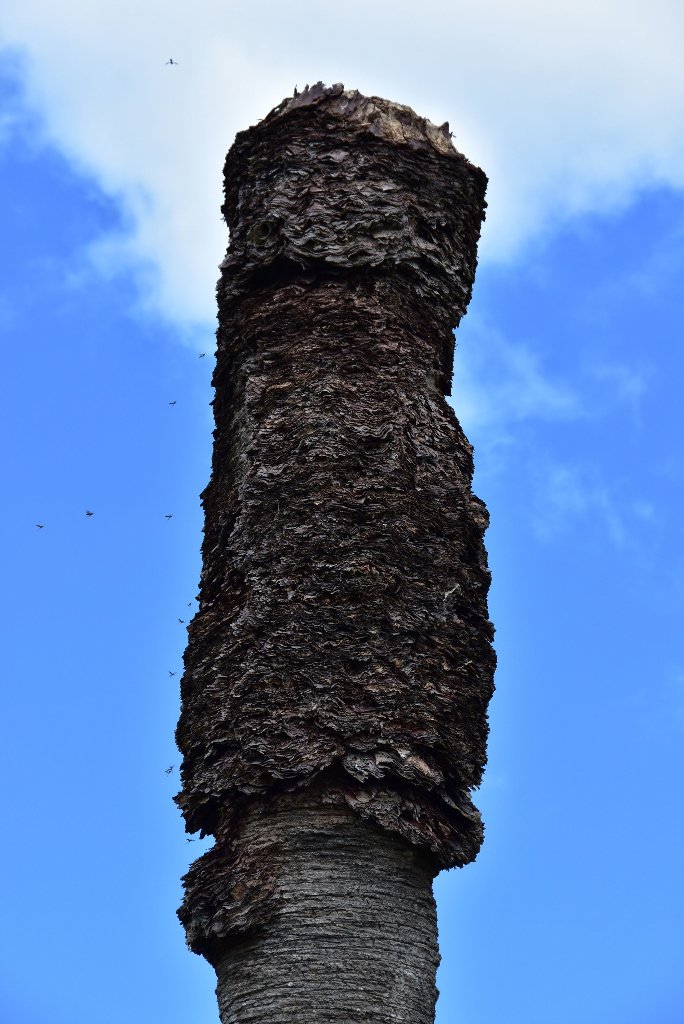 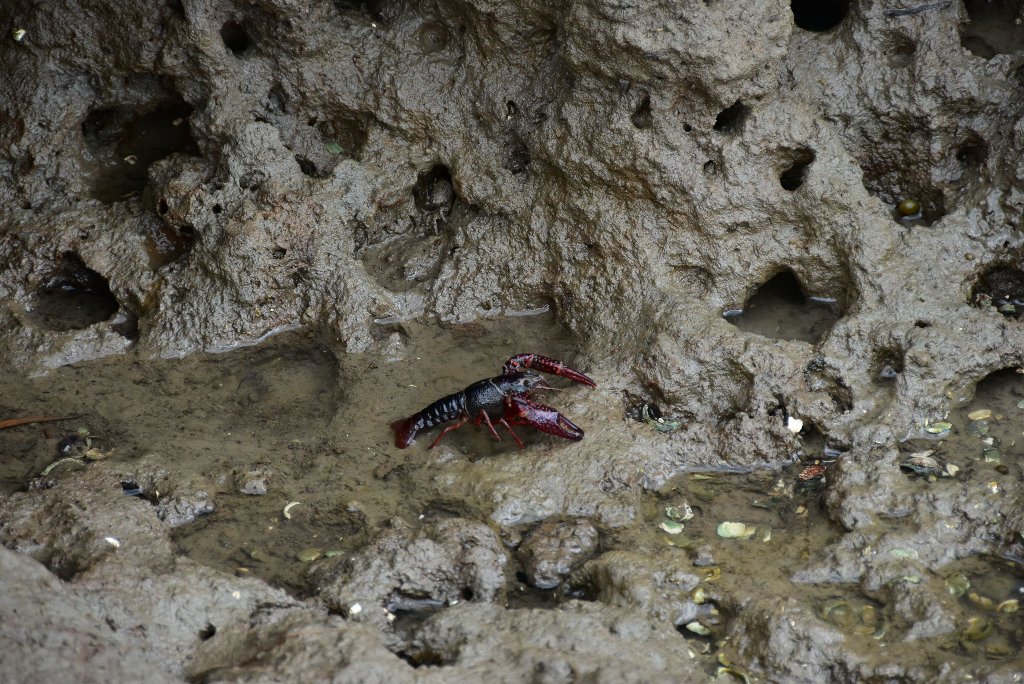 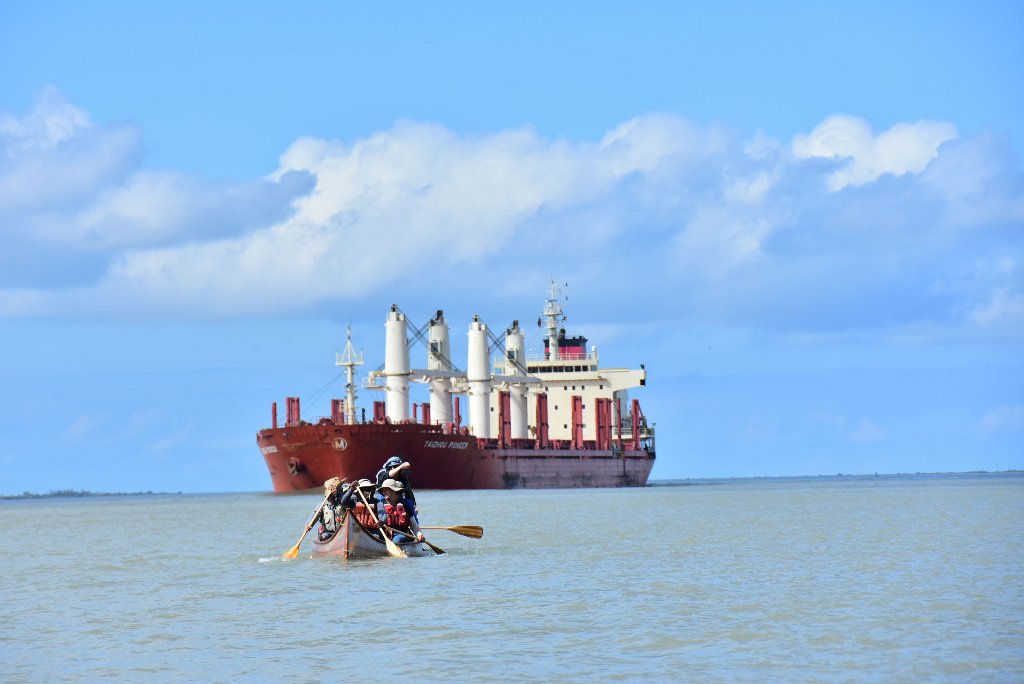 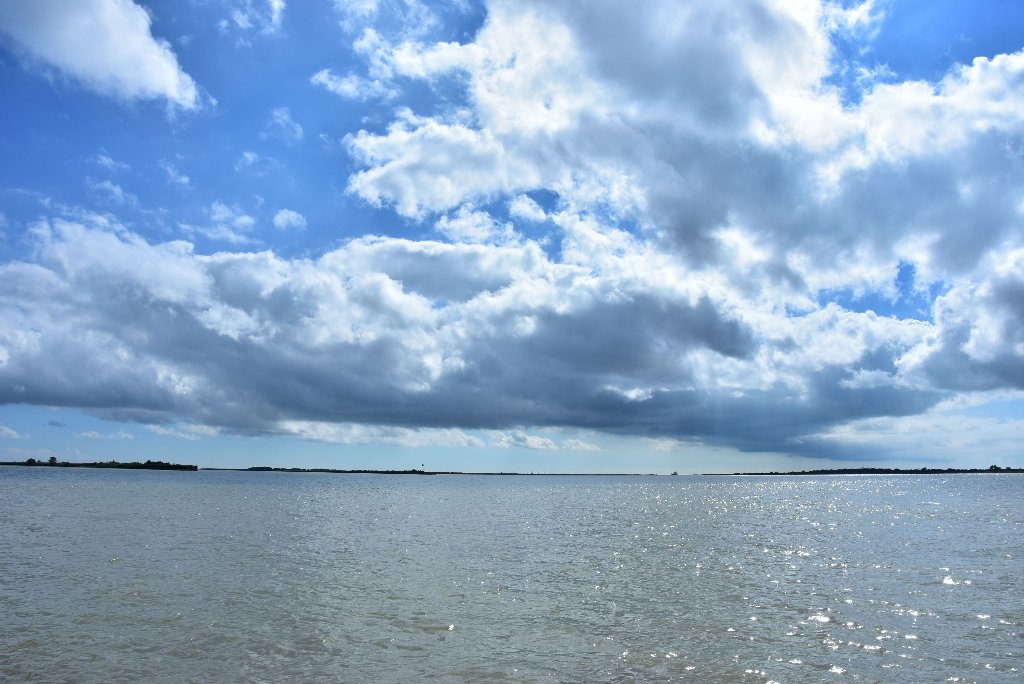 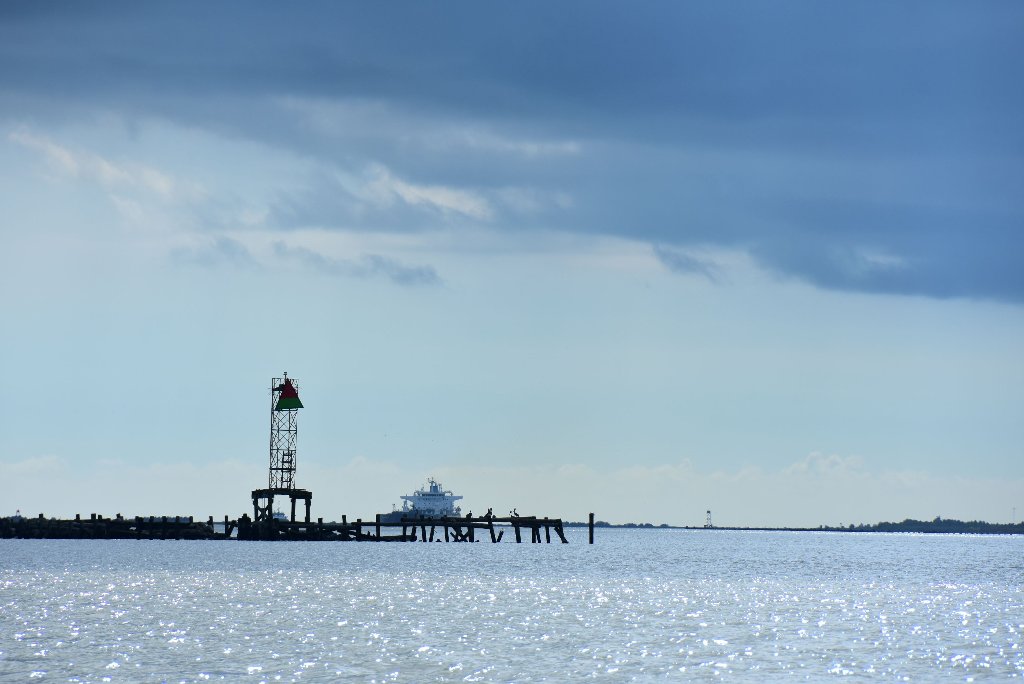 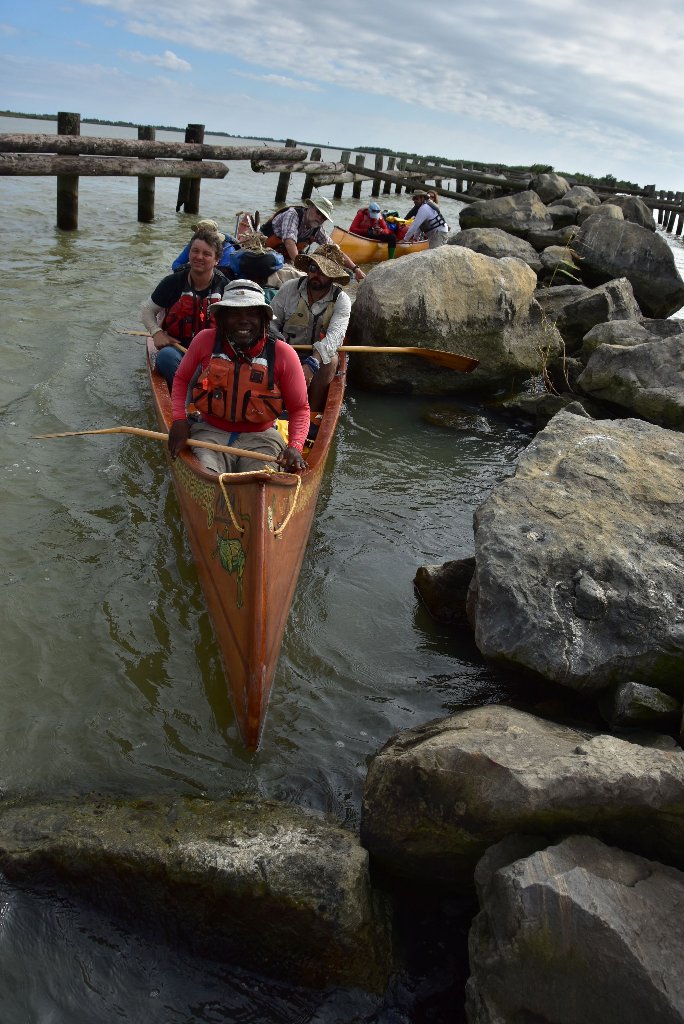 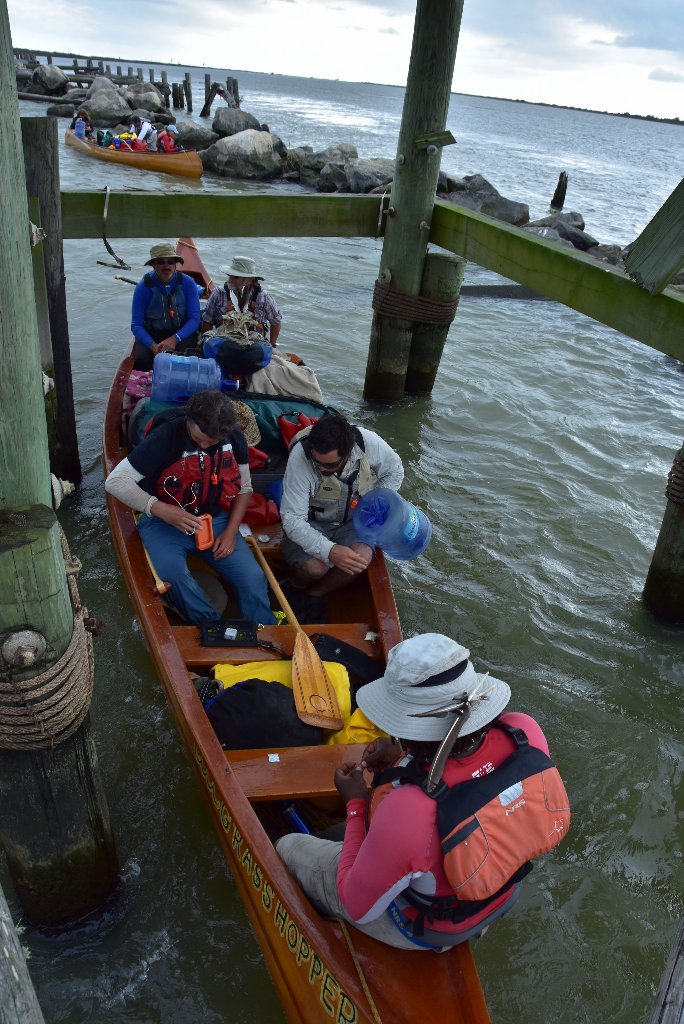