Rivergator Appendix 6
Baton Rouge to Gulf of Mexico
Dean Klinkenberg:
Beauty at the Far End of the River

Beauty at the Far End of the River

Some fifty miles downriver of New Orleans, Bohemia Beach comes into view like Brigadoon, an oasis of sandy beach between piles of rip rap. When I met the Rivergator expedition on the west bank of the Mississippi River at Algiers, downtown New Orleans looming behind us, I knew I was in for surprises in the coming week-long paddle, but I had no idea there would be so many that would move me.

At Bohemia Beach, uncooperative weather turned a single-night stopover into a three-night vacation. A few of us went for a swim in one of the willow-lined coves. The scavengers in our crew built a playground from refuse. I sipped ginger tea and watched the world’s commerce flow by—busy deck hands keeping watch on stacks of containers or cruise directors tending to exuberant vacationers.

During a break in the weather, four of us paddled about a mile downriver from Bohemia Beach to Mardi Gras Pass. The Mississippi River carved a new opening a few years ago that connects the main channel to a rich labyrinth of waterways and wetlands alive with birds, oyster beds, wild pigs, and boats speeding by with men carrying rifles. Deep in the maze, we pulled up to a coastal marsh where I felt like I was floating across the landscape (waterscape?), my weight supported by the densely packed root systems of the grasses.

Down at the far end of the river, humanity’s structures crumble, get rebuilt, and crumble again. A concrete boardwalk at Pilottown makes a convenient platform to spy swamp rabbits and cottonmouths, but it would quickly disappear into the marsh without the persistent efforts of people armed with weed whackers. Buildings that went up after Nixon went down are battered and at the end of their lifespan, their age perhaps better measured by the number of big storms they’ve endured than the number of years they’ve stood.

Closer to the Gulf, the original Pilottown—a place known as The Balize—has long since been reclaimed by the marsh. In 1832, the hard-to-impress English writer Frances Trollpe described The Balize as “…a cluster of huts…by far the most miserable station that I ever saw made the dwelling of man…” There are no signs today of those huts where river pilots once waited to board ships and steer them to New Orleans. But while it may have been a miserable place for humans to live, it makes a fine home for herons, gar, and a host of other animals better adapted to the bayou.

Down where the river ends, where the scent of salt picks up and Southeast Pass dumps bits of Montana and the Great Plains into the Gulf of Mexico, a thick line of roseau cane marks the boundary between land and sea. A low barrier island that may or may not have a name rises gently from a broad mud flat, a popular spot for pelicans and gulls to hang out and fish. We set up camp along the highest point on the island, which, by most standards, would barely register as a slight incline. Still, it was elevated enough to keep us dry at high tide.

No; I won’t soon forget Bohemia Beach or sleeping among moonflowers across from Venice or camping on an island at the end of the river. I suppose you might catch a glimpse of these areas if you pass by in a boat with a higher top speed than a canoe, but I doubt you would really notice them, much less experience their beauty. 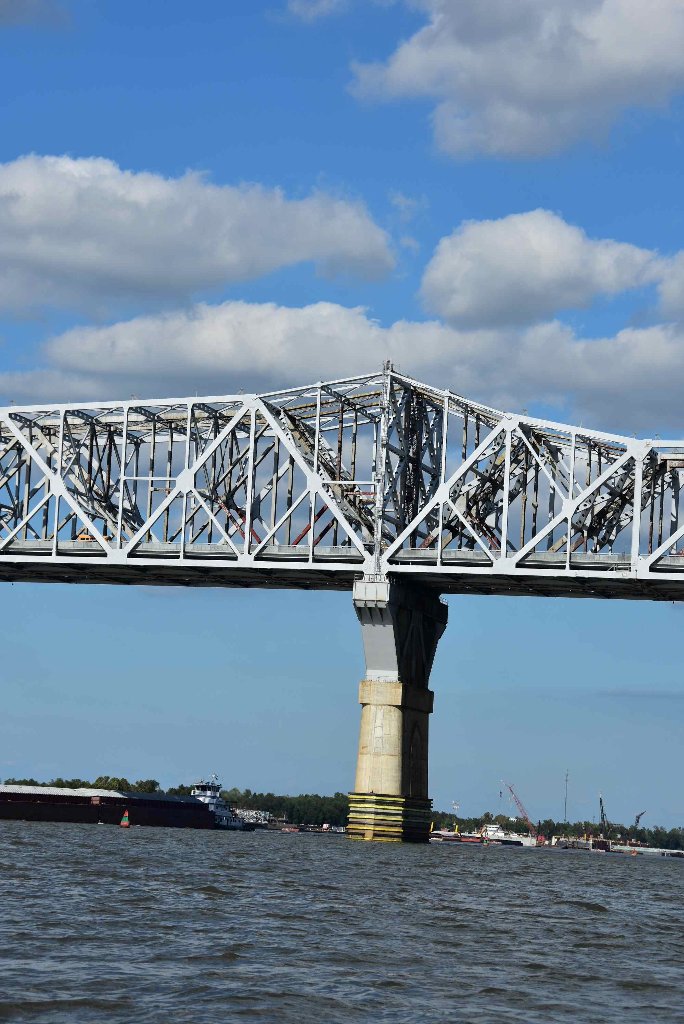 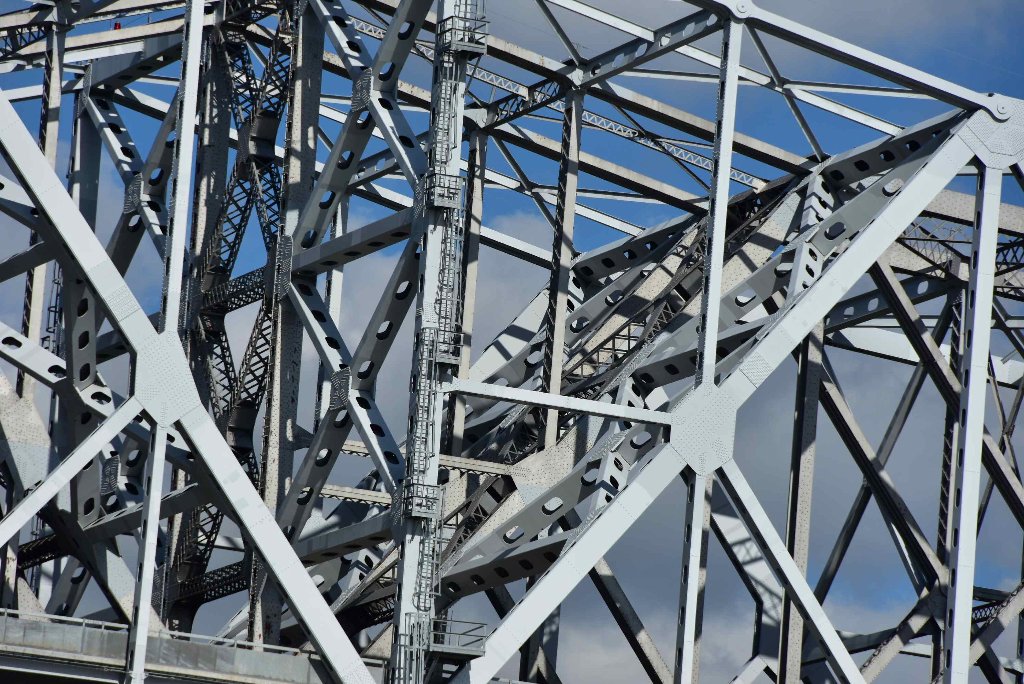 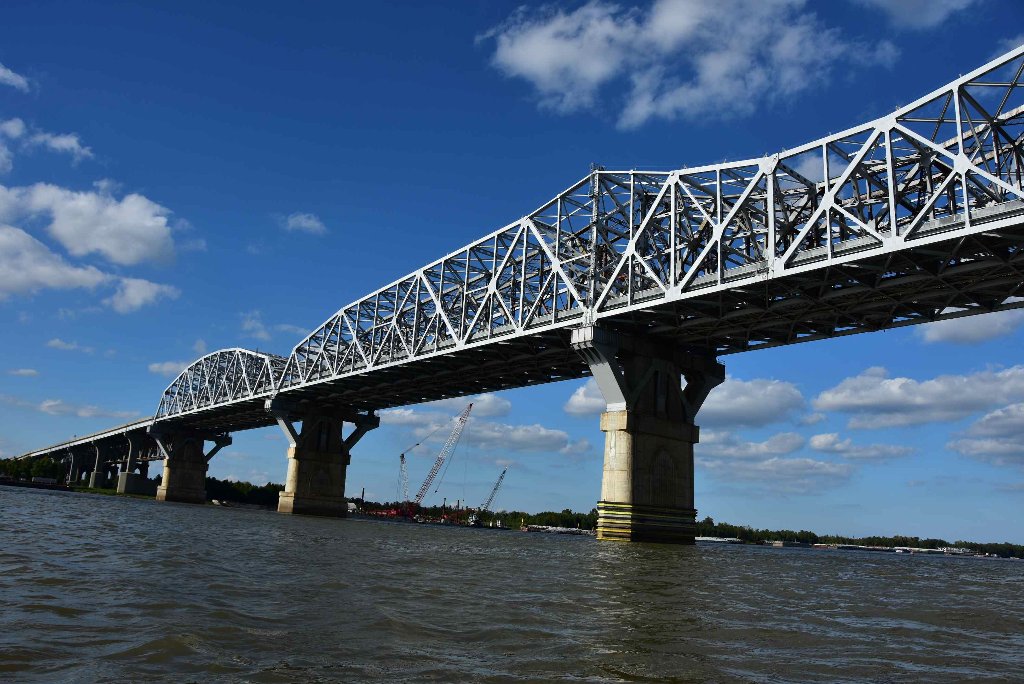 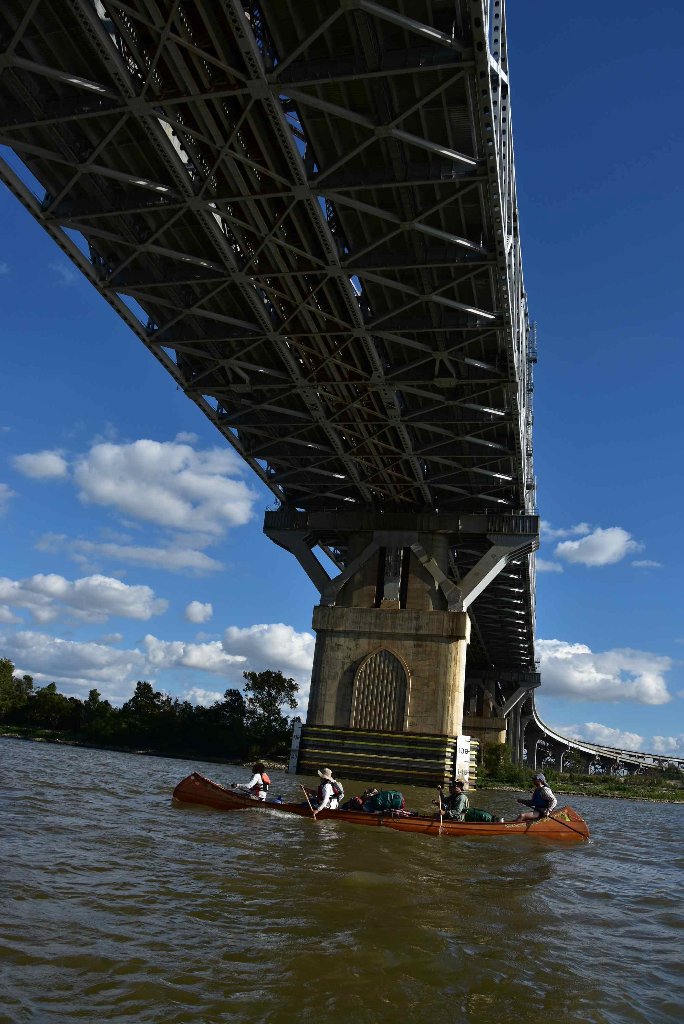 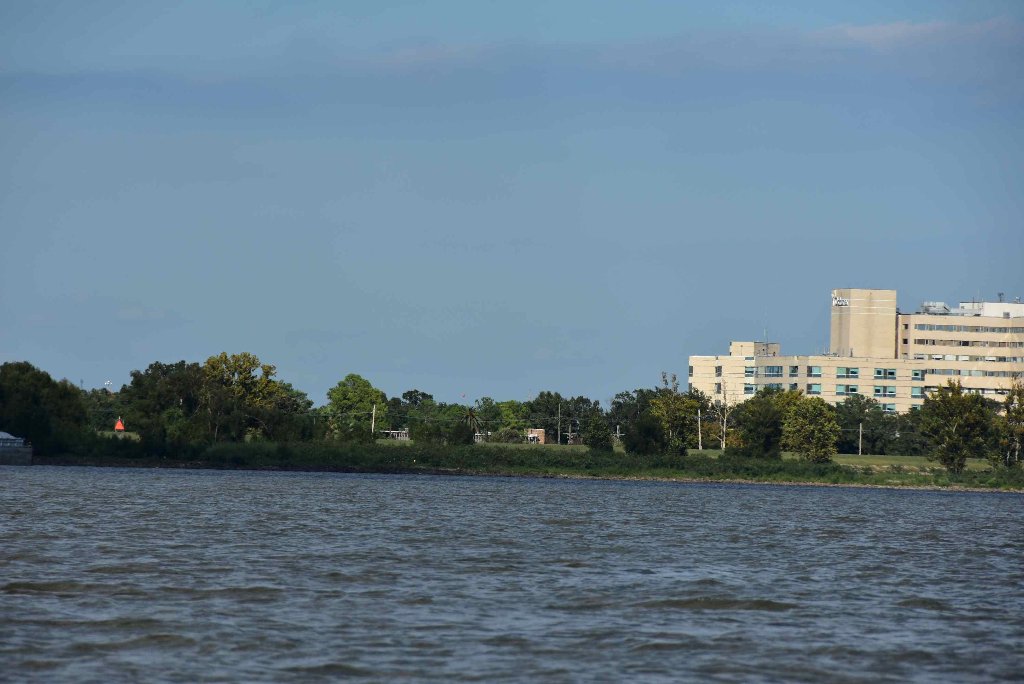 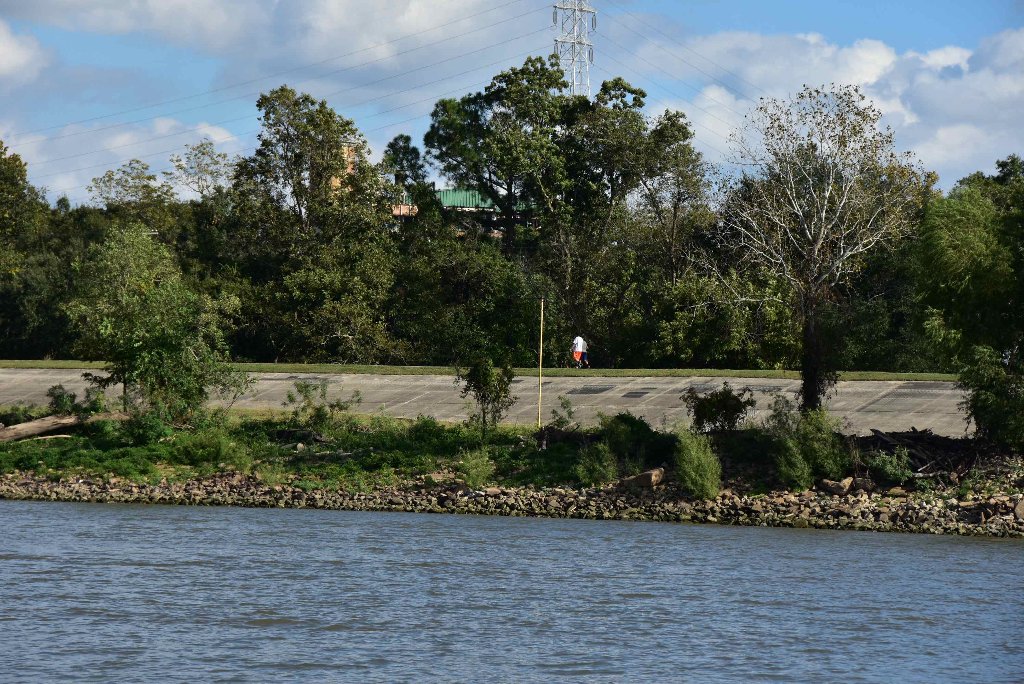 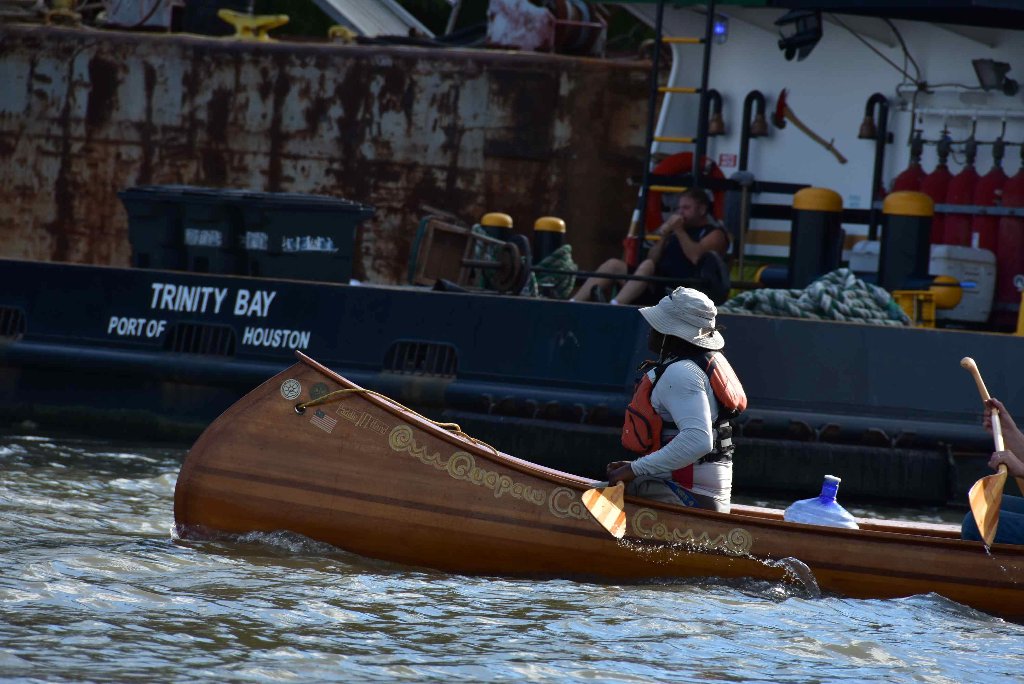 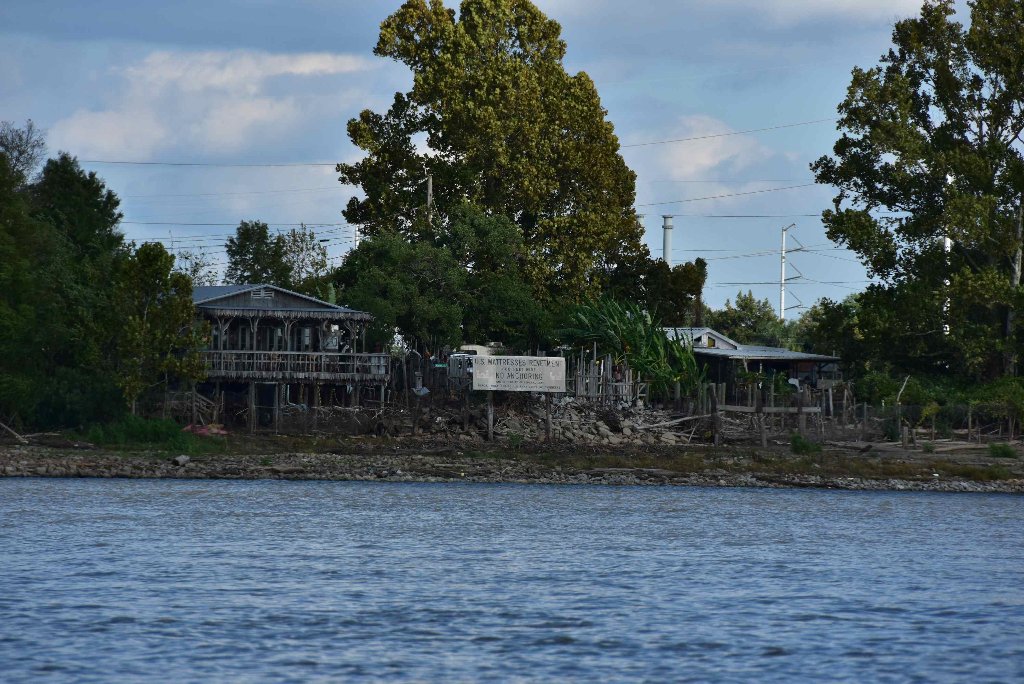 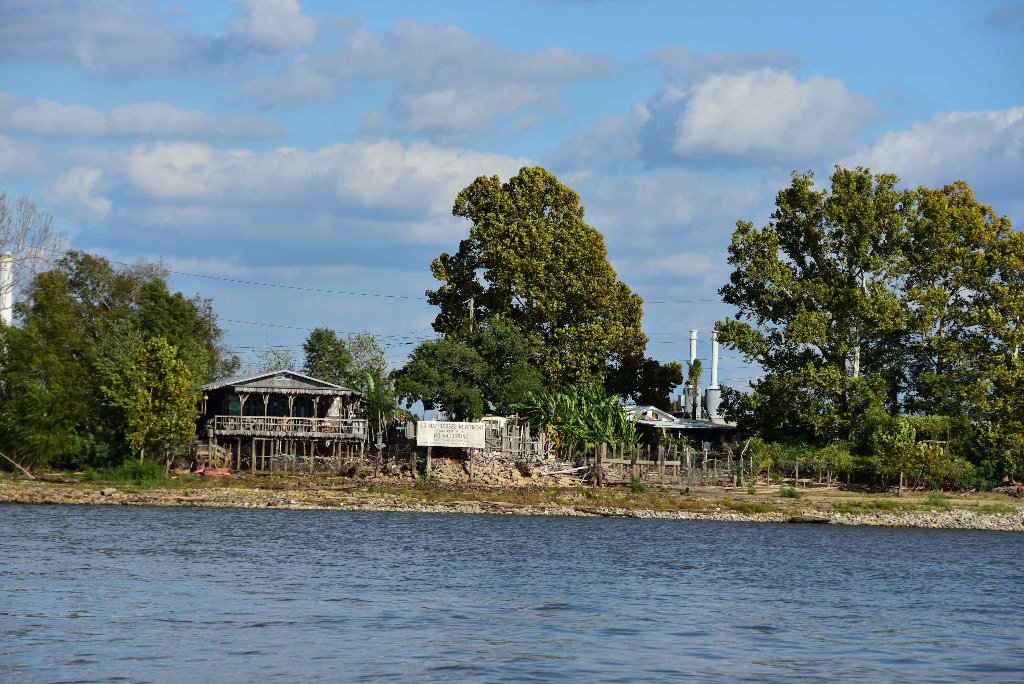