One would be hard pressed to find a river in North America that actually gets cleaner as it flows downstream, as all rivers used to do.  But welcome to the Atchafalaya, the prime example of the healthy river.   The Atchafalaya River is a distributary of the Mississippi River; it flows approximately 150 miles through Louisiana before reaching the Gulf of Mexico.  The Atchafalaya ranks alongside the Everglades and the Okeefenokee in size, but it has a big river traveling through that the others lack.  As the Atchafalaya travels downstream, it flows through North America’s largest river swamp, breathing in and out as it flows along, filling the wetlands and marshes on the way in, the water returning to the main channel refreshed, and in the process rids itself of pollutants brought downstream from the Mississippi. It stands as a model of how the persistence and natural function of a river can improve water quality conditions if given the chance. Restoration of the Gulf Coast is also occurring at the Atchafalaya River Delta due to natural sedimentation; it is one of the few areas on the Gulf Coast that is gaining ground.

A Note on Mileage

A Note on Pronunciation

Atchafalaya means “long river” in Choctaw.  (This is a contradiction in terms, as the Atchafalaya is the biggest shortest river in North America!)  The word Atchafalaya undulates back and forth is an elegant, sonorous kind of way, similar to the word Mississippi in length and poetic ring.  Locally, however, it is not pronounced using all of its beautiful syllables.  In fact, it’s pronounced in one distinct cough.   Don’t say “A-tchaf-a-la-ya” but say instead “ATCHFALAYA!!!” — and do it in one breath.  The Atchafalaya Basinkeeper Dean Wilson told me that the word Atchafalaya should be pronounced in one syllable, in a single cough.  Try coughing it out in one single gust of air, like you’re sneezing.  That’s kind of how it should be said.  “ATCHFALAYA!!!”   At least locally, within the basin, and surrounding coastal prairie country.   “ATCHFALAYA!!!”   Keep practicing this until you say it spontaneously, without hesitation, in between gulps of fresh chicory coffee.  In the Rivergator we alternate between spelling out the full word and using the shortened Atchaf.  Both signify the same thing: the glorious river of trees flowing through a million acres of woods and marsh to the ocean.

Where to start your Atchafalaya River Expedition

If you’re just now embarking on a Atchafalaya River Expedition, you have several choices for a good start place.  The three options are described in greater detail further on in the Rivergator.

1) Knox Landing: You can begin your Atchafalaya River Expedition on the Mississippi River at Knox Landing, which is located in between the last two Old River inflow structures at mile 313.7 on the Louisiana side of the river, land access via LA Hwy 15.

2) Lock & Dam Start: Put in at one of the three boat ramps located around the Lock & Dam structure and paddle six miles down canal to reach flowing waters of the Atchaf.  Land access via LA Hwy 15 near Torras.

3) Simmesport: You could start five miles down the Atchafalaya at the Simmesport Boat Ramp which is located right bank descending at 5.3.  Simmesport, LA, is loacted on LA Hwy 1 between Marksville and New Roads. 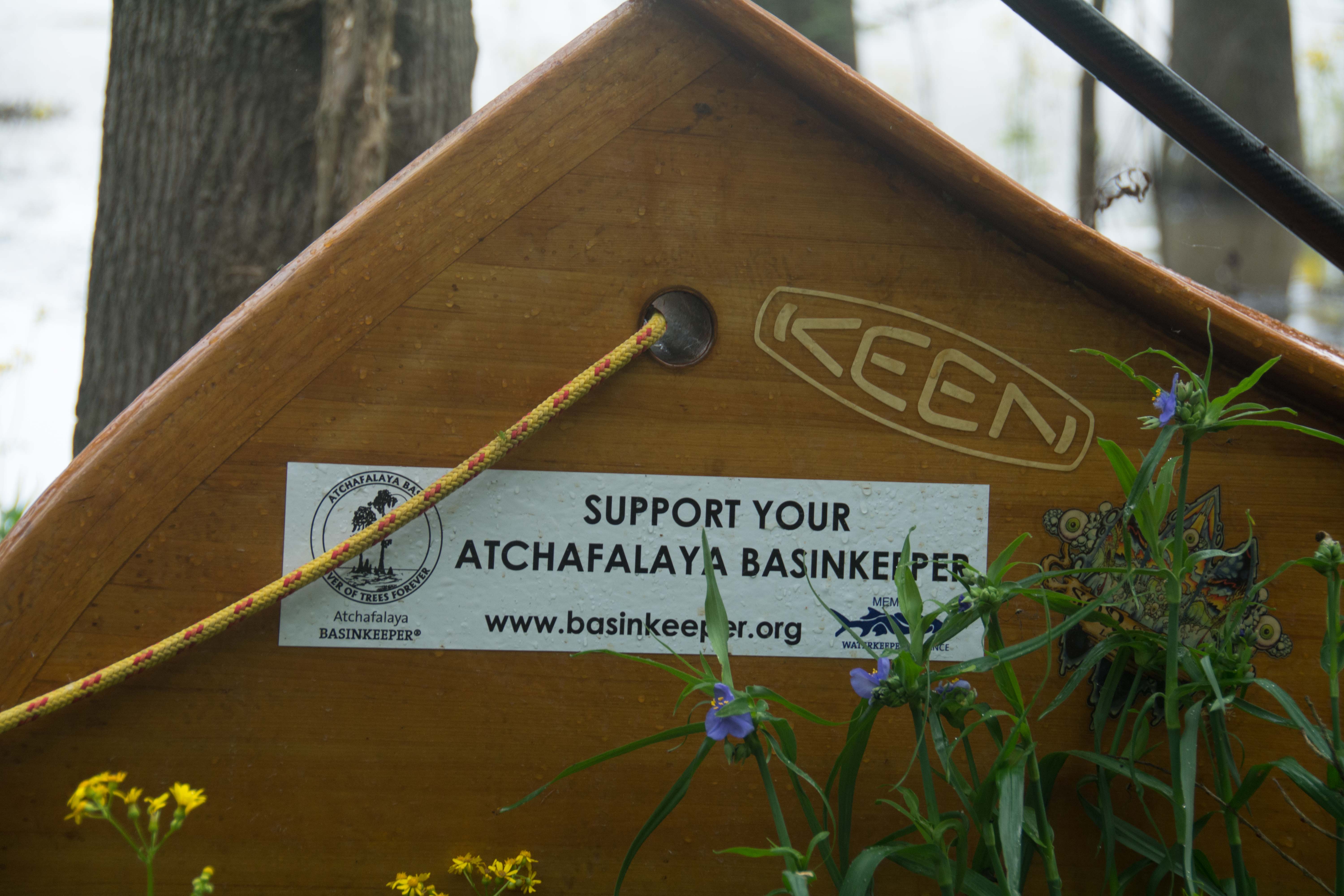 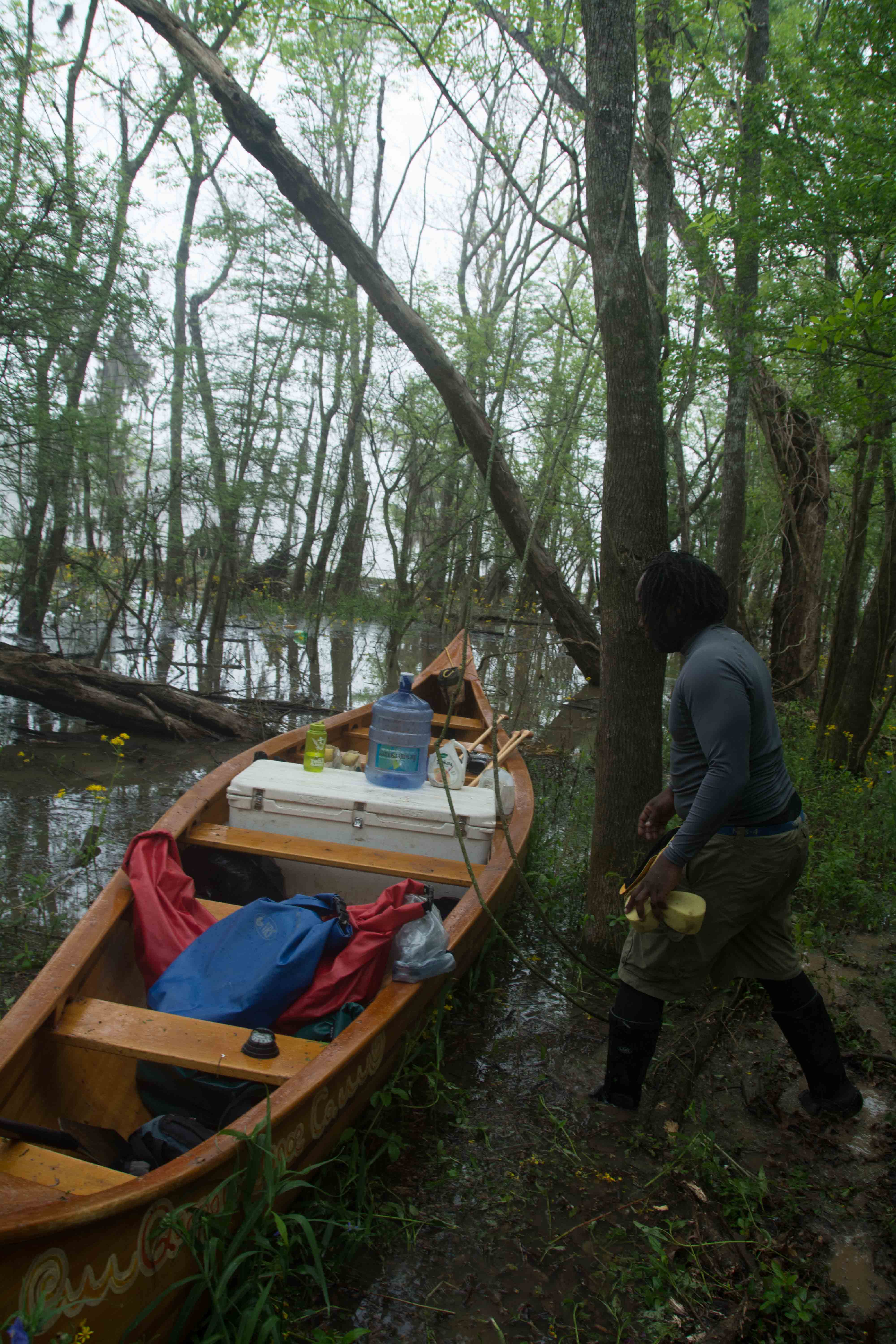 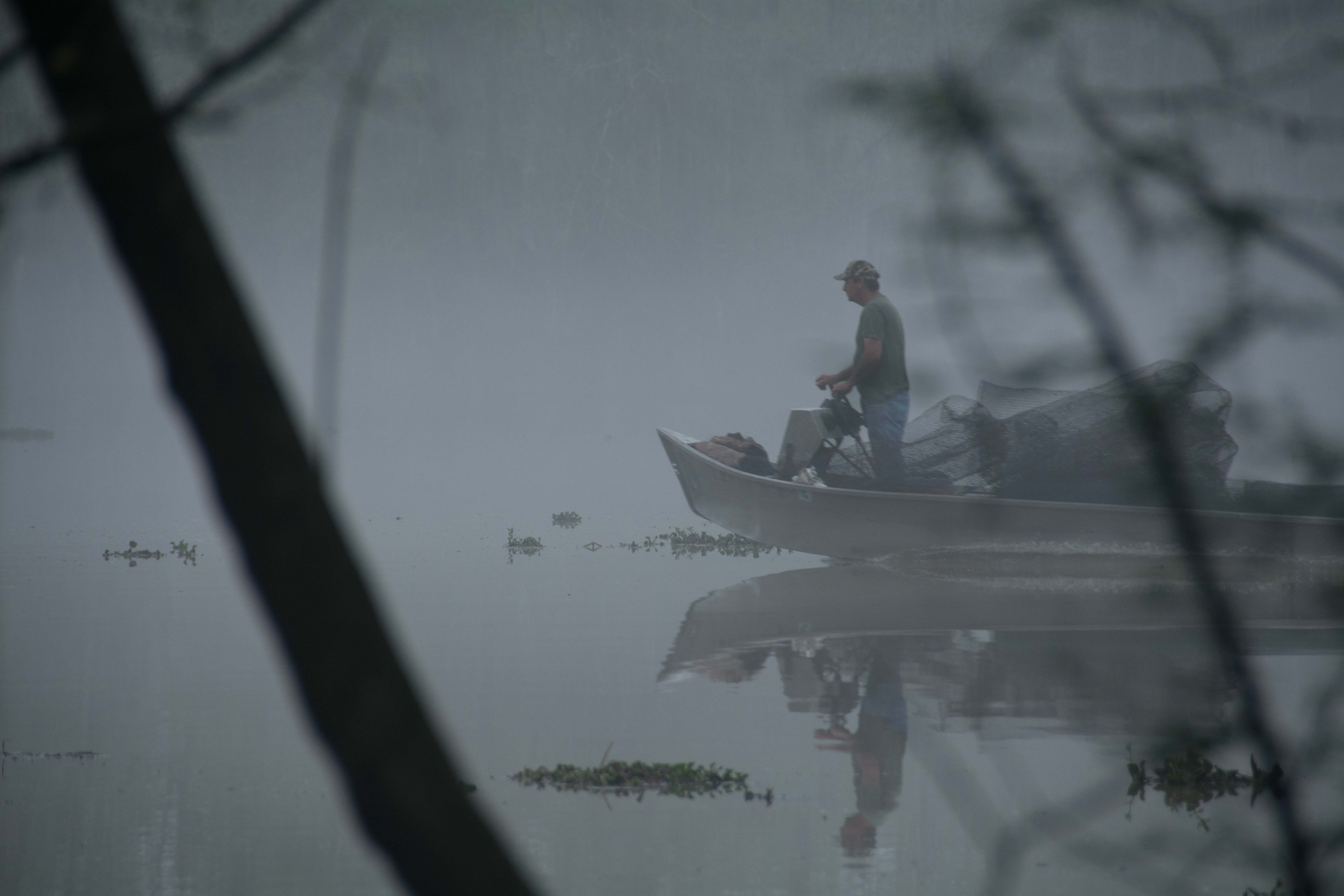 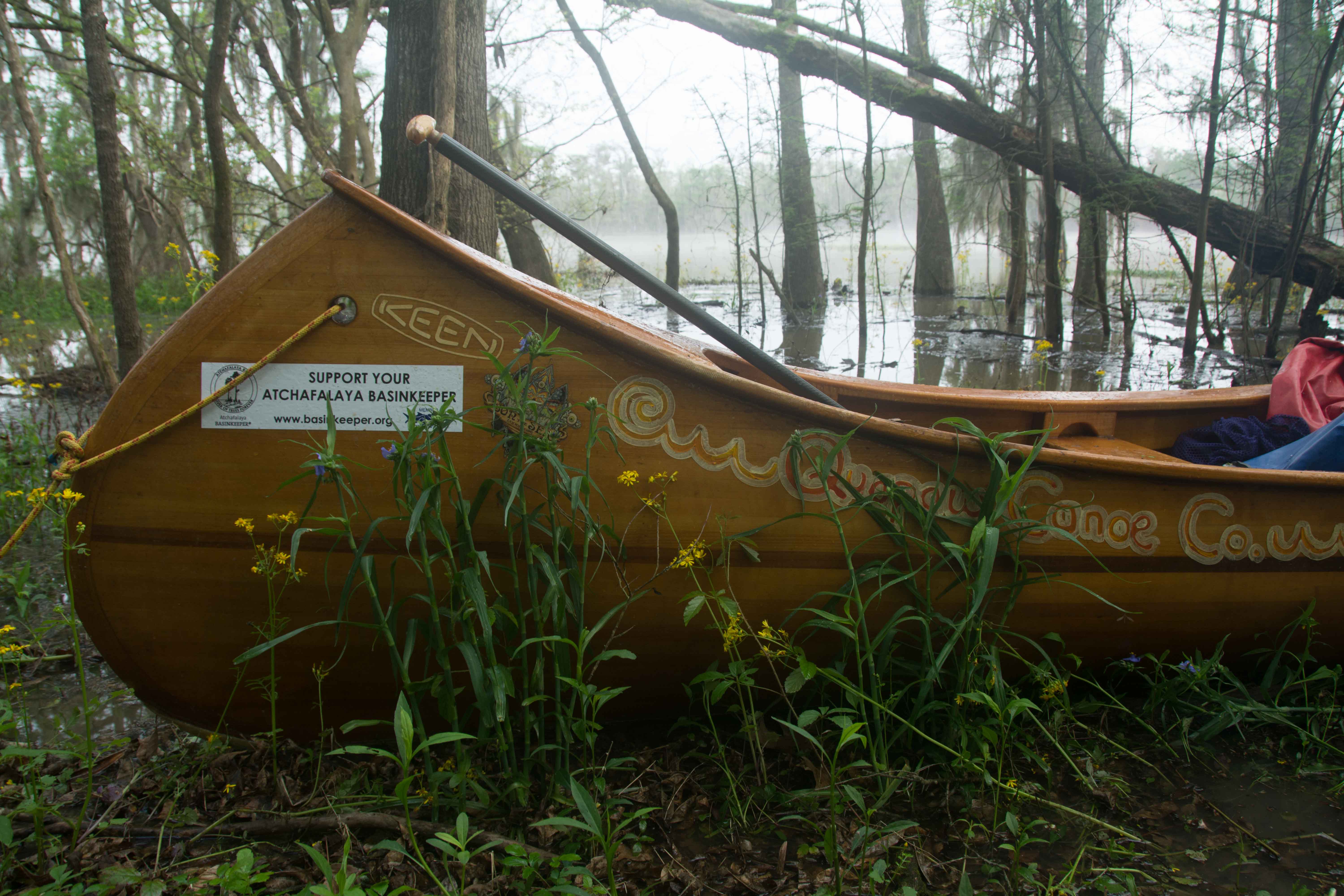 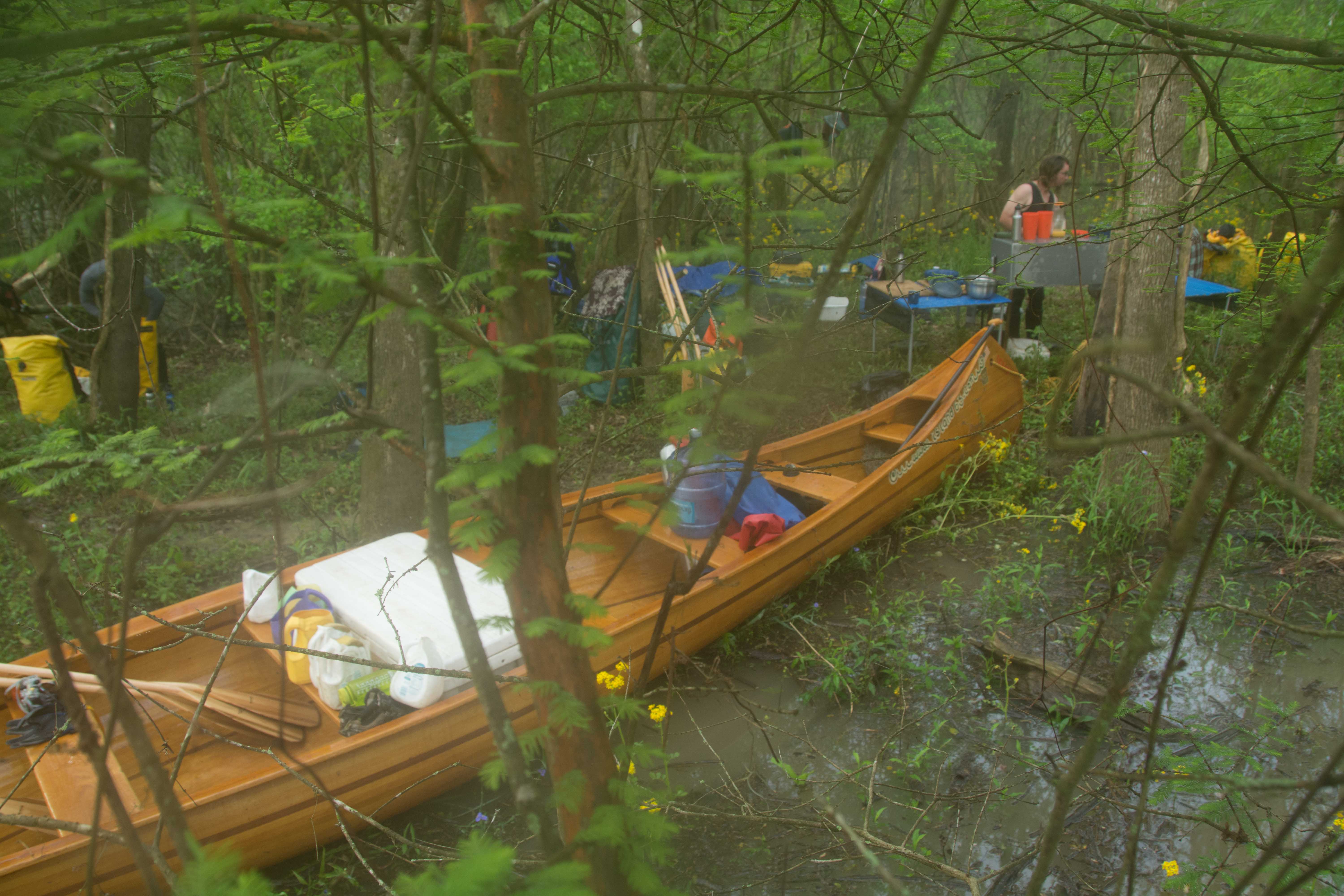 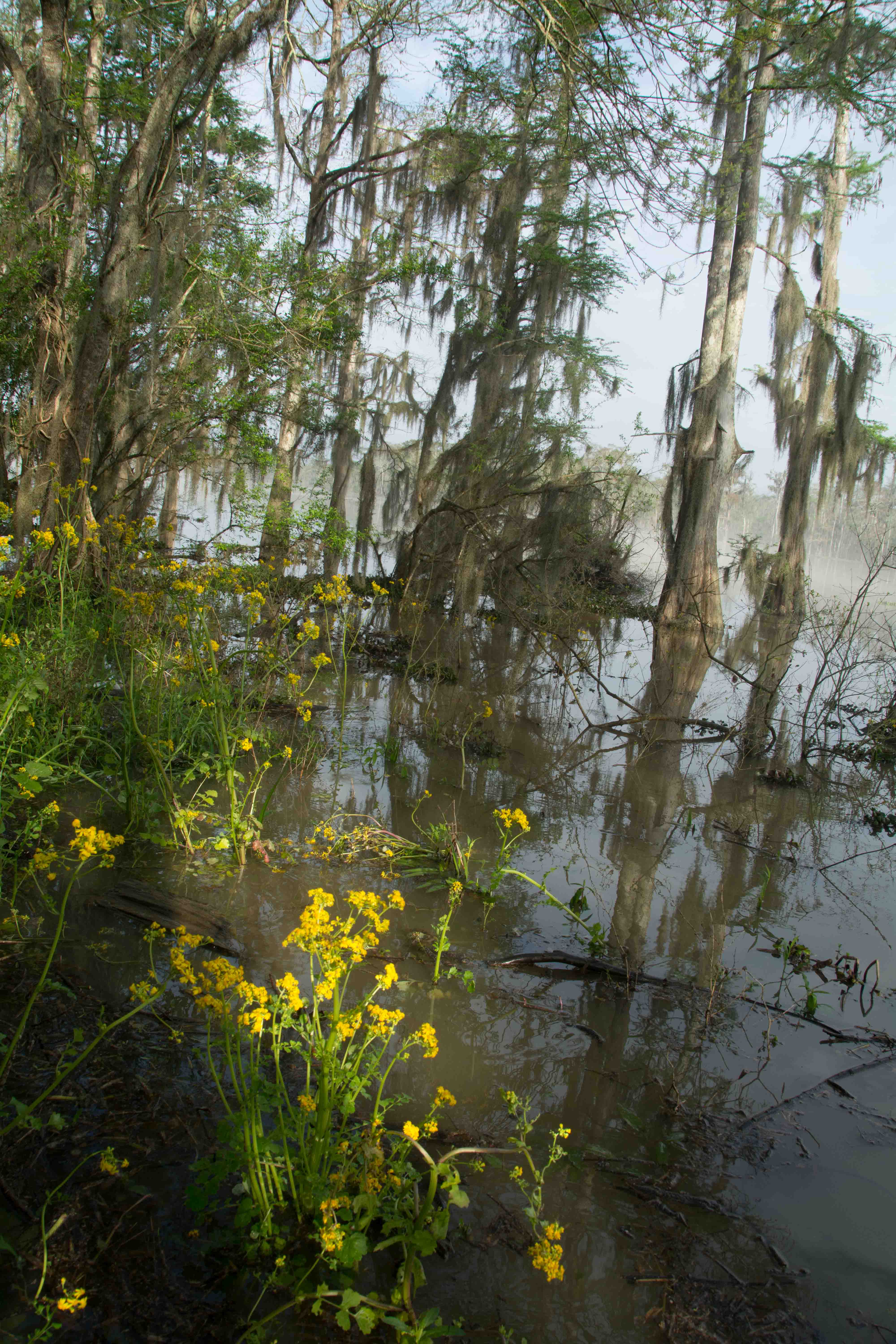 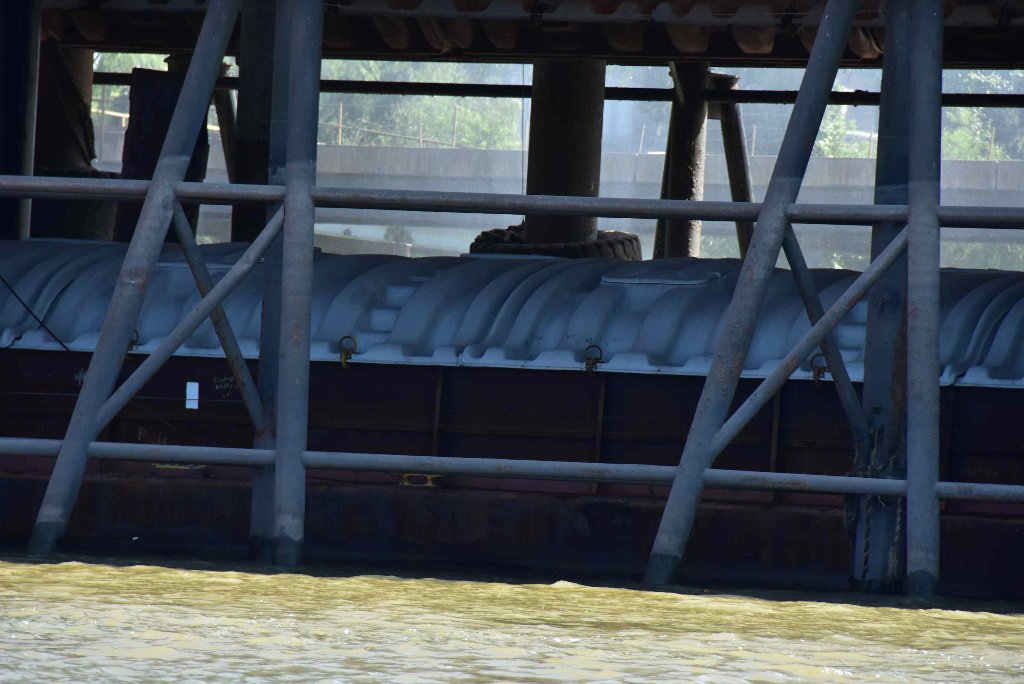 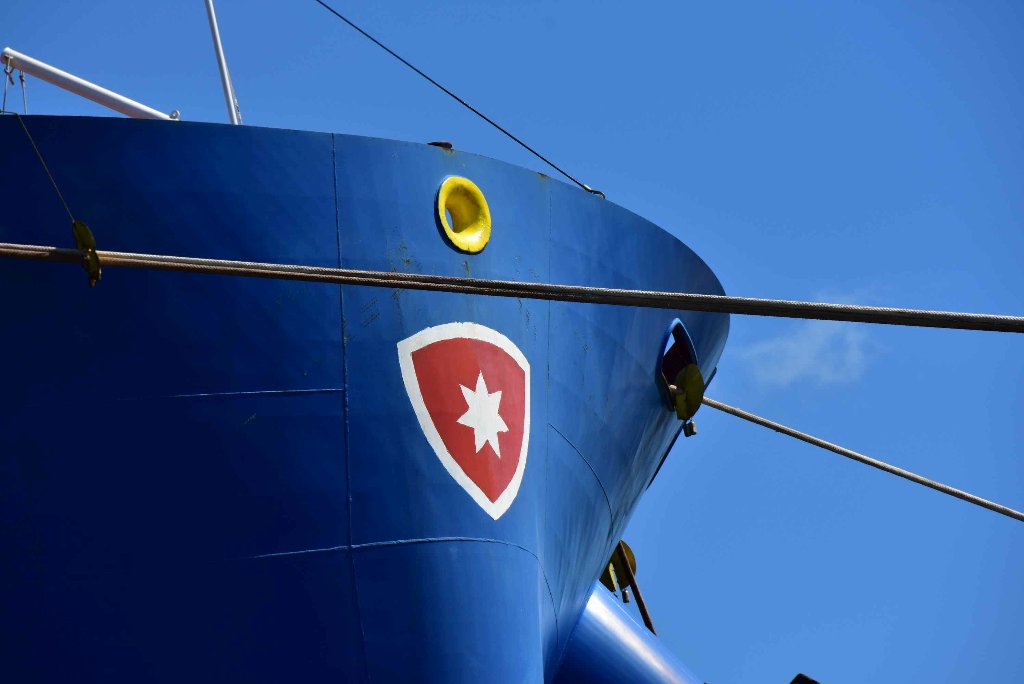 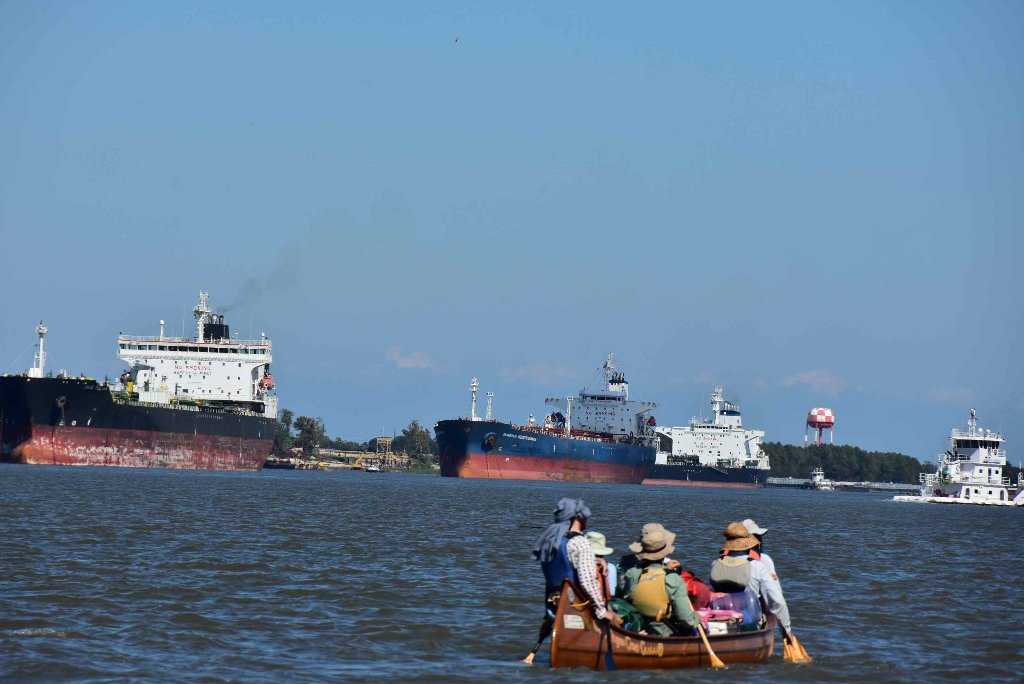 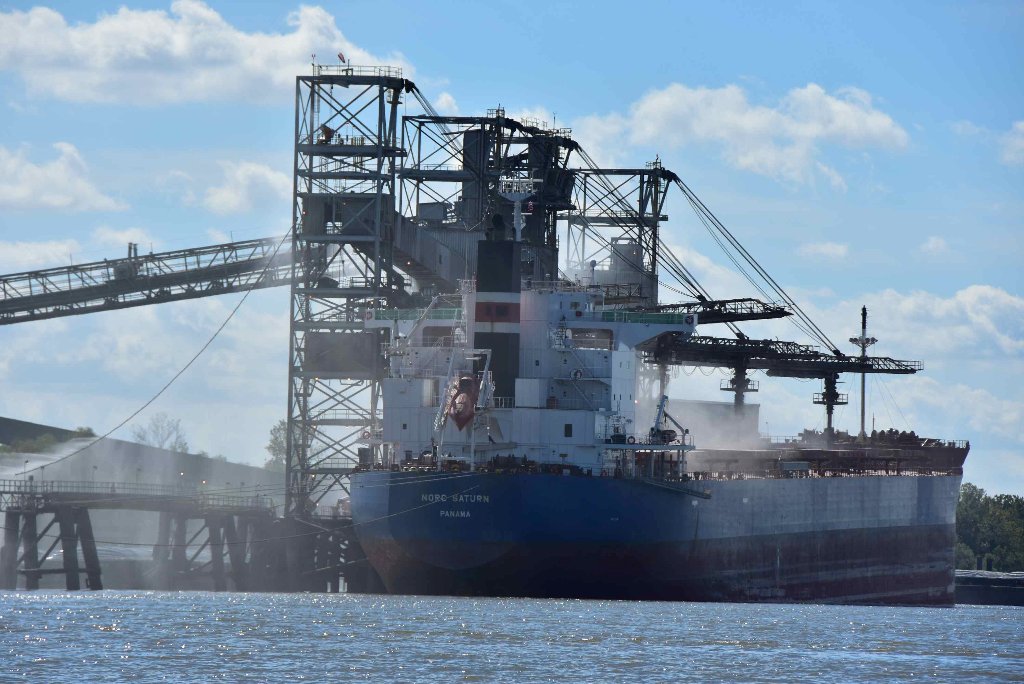 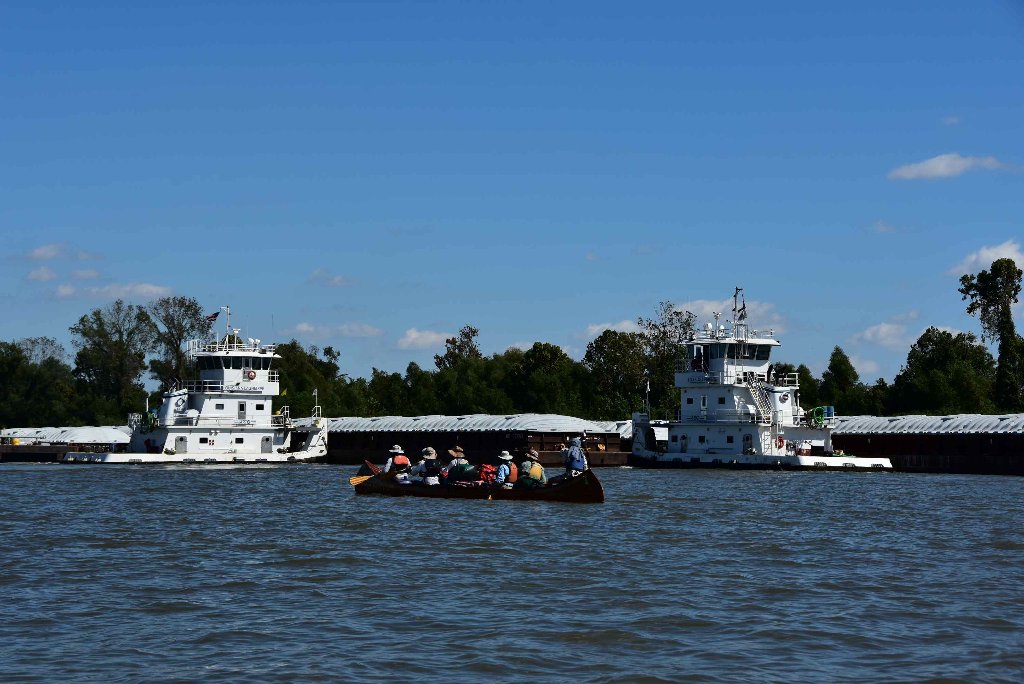 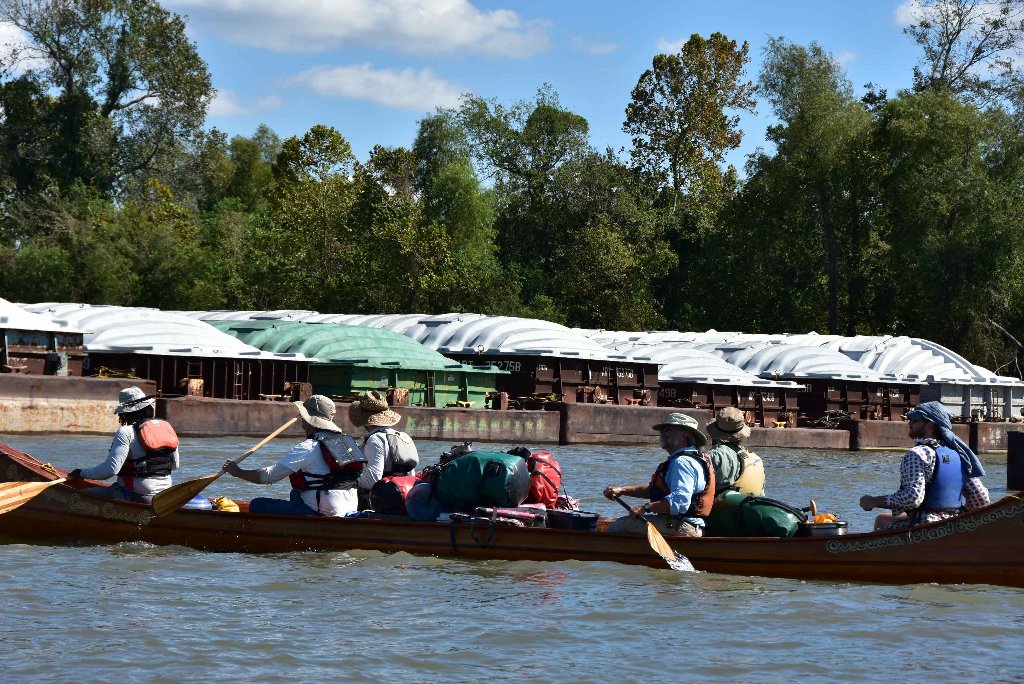 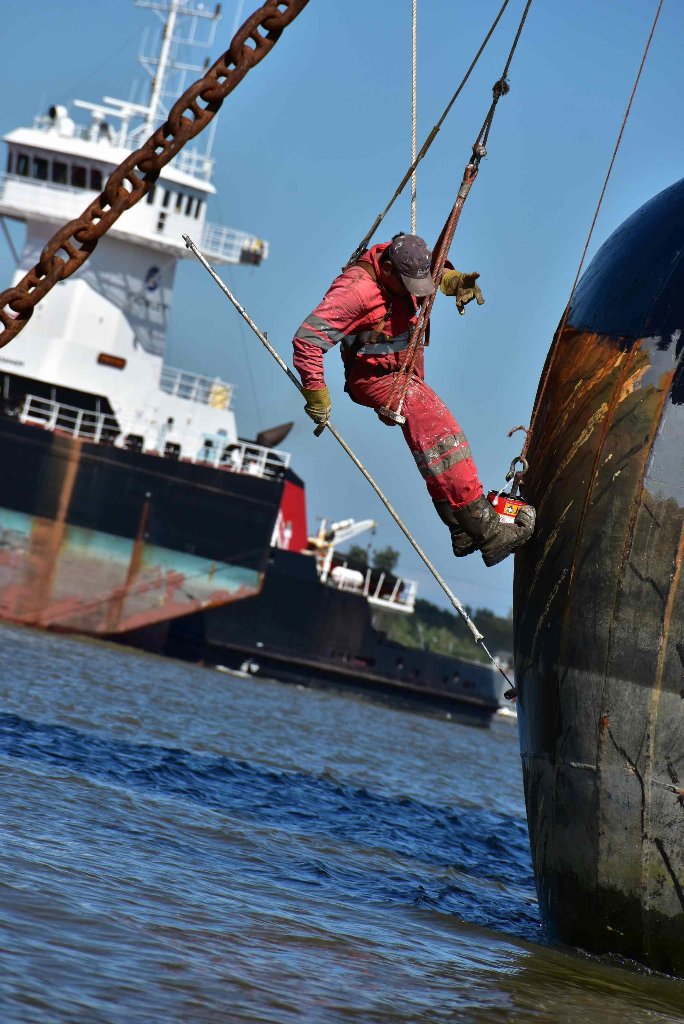 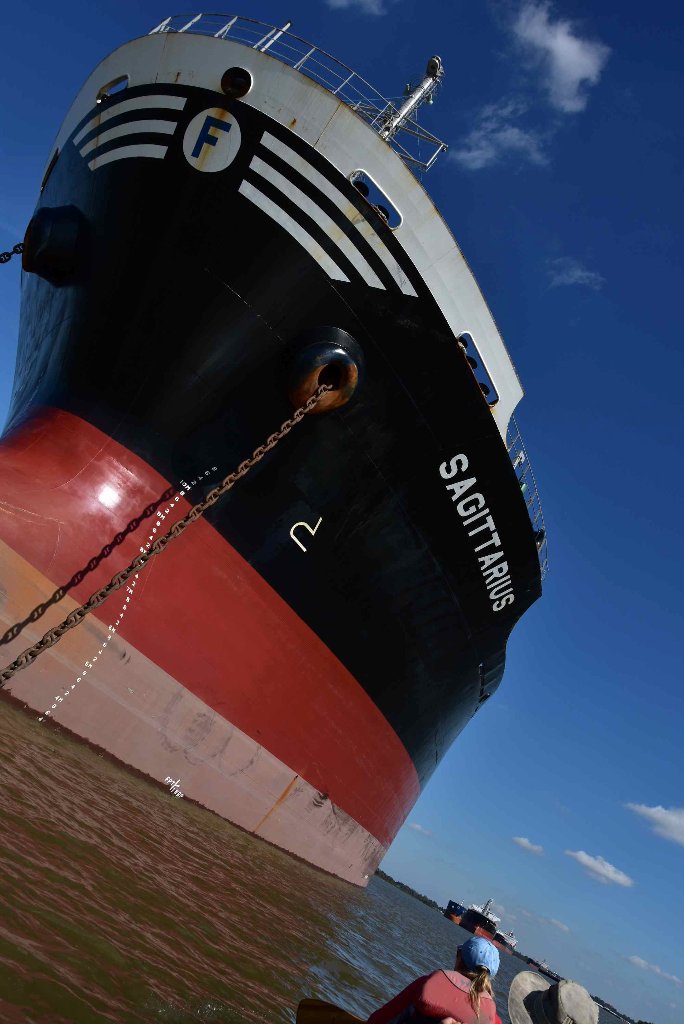 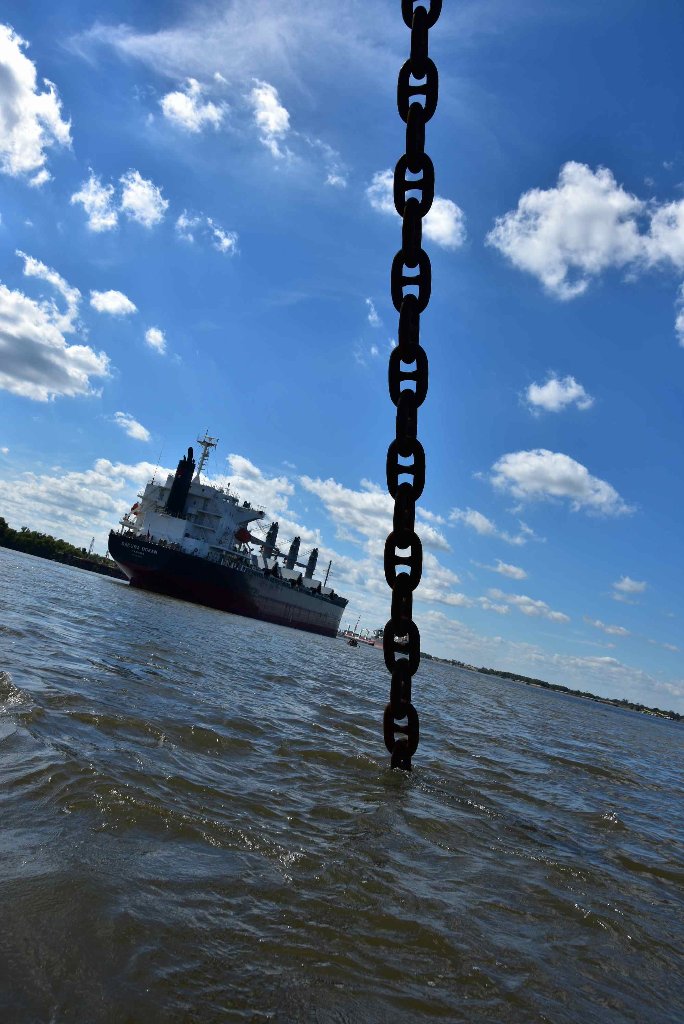 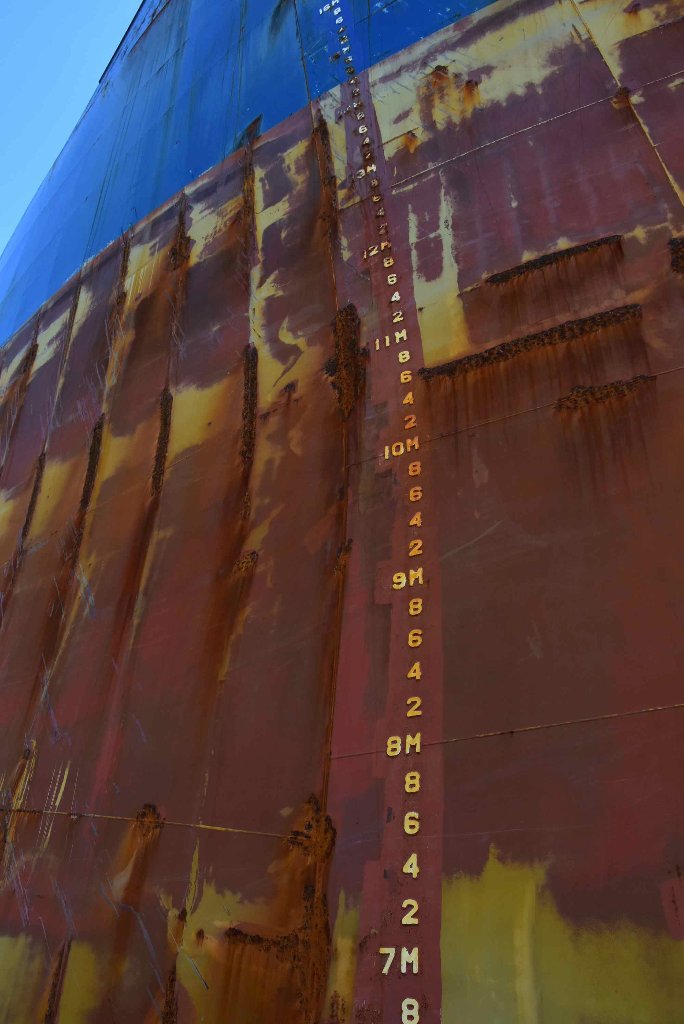 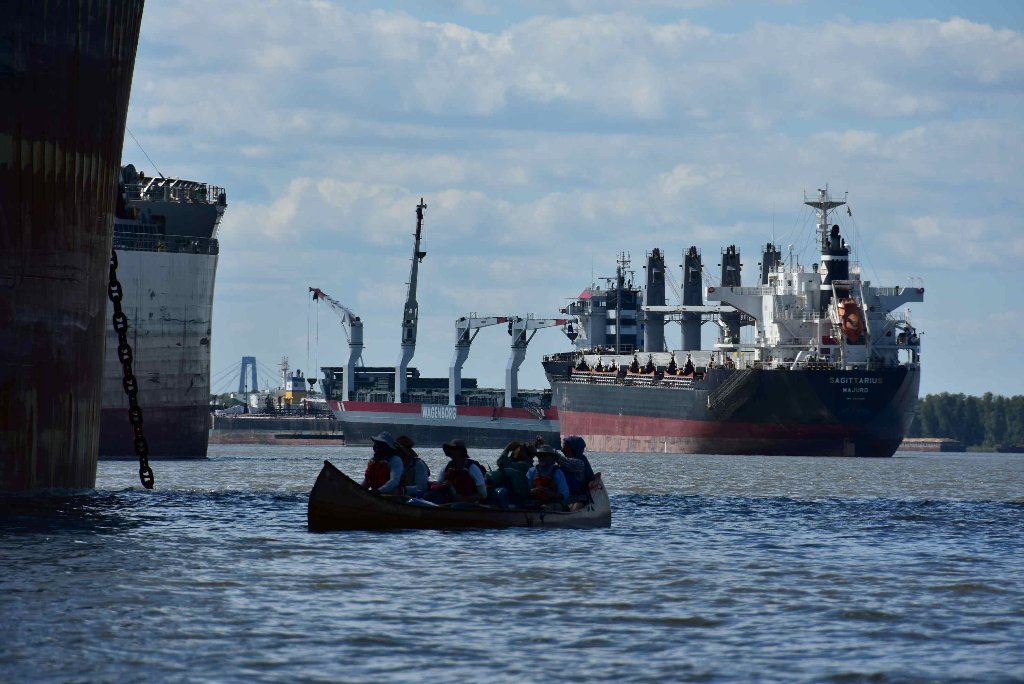