Leaving the Mississippi towards Lock & Dam

After entering the opening at 303.8 off the Mississippi River, paddle across the open bay to the Old River Lock and Dam.  There might be a giant eddy at the mouth of this entrance bay, but otherwise it will be flatwater paddling.

The Atchafalaya River: Best Route to the Gulf

The 150 mile long Atchafalaya River makes for an enticing alternative for paddlers who want to avoid the heavy industry awaiting them below Baton Rouge.  Imagine paddling down the richest and largest river swamp in North America as opposed to paddling down the busiest and largest inland port in the world!   Unless you are dead-set committed to the traditional Mississippi route, most paddlers would do best to take the Atchafalaya route.  Paddlers can enter the Atchafalaya Canal right bank descending above Shreve’s Bar at mile 304 through the Old River Lock and Dam.  The Atchafalaya is a distributary of the Mississippi and Red Rivers.  One third of the average daily flow of the Mississippi passes down the Atchafalaya, which makes it the shortest big river in America.  At nearly one-million acres, the Atchafalaya Basin is North America’s largest riverine swamp. It contains monstrous ecosystems of marshland, bottomland forests, lakes, bayous, and estuaries. The Atchafalaya (Native American for Long River) offers a baseline for big river health and ecosystem vitality.  The Atchafalaya Basin is a key estuary for nesting, breeding, and migration of 250 bird species, 60 species of reptiles & amphibians, and it is also the life-support system for close to 100 species of fish. One of the most profound aspects of the Atchafalaya River is its ability to improve water quality as the river runs its course to the Gulf.  (Its muddy deltas are examples of how the Mississippi River should be working below New Orleans, but isn’t because the Mississippi River water is not allowed to filter through the brackish wetlands, having been cut off by levees and canals) The disappearing coast of Louisiana is being saved along one of the Atchafalaya distributaries, called Wax Lake.  The Wax Lake channel is creating a totally new delta as the sediments of a nation fall out of the muddy flow and congeal to form fresh land.

How does a Lock & Dam Work?

A lock can be thought of as an elevator to carry a vessel up or down from one pool to the next. The lock has massive fixed concrete sides and large movable metal miter gates at each end which are closed to create the equivalent of an elevator car which carries the vessel up or down using the water enclosed in the lock.  To move up the waterway from a lower elevation pool to a higher one, a vessel enters the lock chamber at the lower level with the upstream gate closed; the downstream gate closes behind the vessel after it has entered the lock.   To raise the level of the water in the lock and the vessel with it, water from the upper pool is allowed to flow by gravity into the lock through valves until it fills the lock to the same level as the upper pool. The upstream miter gate is then swung open and the vessel moves out into the upper pool.

To move a vessel from a higher elevation pool to a lower one, the procedure is reversed. With the downstream gate closed, the vessel moves into the lock chamber filled to the upper pool level, the upstream gate is closed behind the vessel, the water is permitted to drain out of the lock through valves, and the vessel is lowered with the level of the water. When the level of  water in the lock reaches that of the lower pool, the downstream miter gate is opened to allow the vessel to move out into the pool.   Contrary to what many people think, no pumps are used to fill or empty a lock; the water simply flows by gravity.  It takes about 15 minutes to fill or empty a lock chamber.

Canoes, kayaks may lock through the Old River Lock and Dam, same as an other “pleasure craft.”  Stand Up Paddleboards however have not yet been entered into the lists as pleasure craft.  If you’re on a paddleboard you might be required to portage (depends on lockmaster).  Hopefully this exclusion will change in the future.

Before paddling through Lock & Dam, it would be a good idea to call ahead and notify lockmaster of your intentions.  We paddlers are still fairly rare in these parts, and might raise some concern as we approach the chamber.  You might possible save some trouble if you make a call ahead to Morris J. Oubre, Lockmaster for the Old River Lock & Dam, 225-492-3333, or email in advance Morris.J.Oubre@usace.army.mil.  Most lock & Dam operators monitor VHF 14.  Try that if you are carrying a VHF Marine Radio.  If you don’t have any luck getting through, see below.  You can paddle to lock wall and pull signal chain.

Safe Paddling through a Lock & Dam

1) Steer your vessel directly towards the lock wall.

2) Stay between red and green buoys. They mark the river’s navigable channel.

Canoes & kayaks may signal that they want to lock through by using the small boat signal located near the end of the upper and lower lock walls, or by marine radio. First try channel 16, then work through channels 14, 13 and 12 until you get an answer from the lock operator.

3) After signaling that you want to lock through, wait for the lock operator to signal that you may enter. You should stay past the end of the lock walls until you are signaled to enter the lock. If a large craft is leaving the lock and is headed in your direction, stay clear of departing craft.

A flashing red light means: Stand Clear. DO NOT ENTER!

The lock operator will, in addition to the traffic lights, signal you with an air horn.

Inside the Lock Chamber

Carry at least 50 feet of mooring line in your vessel to lock through. You will need it during lockage to tie your craft safely to a floating mooring bitt. Do not tie to ladders or mooring posts along the wall. Be prepared to cast off your mooring line quickly in case of emergency.

Make sure there is a mooring ring or similar device on your boat to tie the mooring line to. Use fenders to save damage to your boat and to lock walls. Turbulent water is created during lockage. Passengers should remain seated in your boat. Don’t leave motor of craft running during lockage. Always wear a life jacket on deck.

The lock operators have been given the same authority over your boat in the lock as traffic policemen have over your car at intersections. For your own safety, you must obey their instructions. Wait for the lock operator’s signal before untying mooring lines to leave the lock. Travel at reduced speeds when you enter and leave the lock. Fast speeds endanger your own boat, other craft, and the lock gates.

Order of Locking Through

The Secretary of the Army has ordered the U.S. Army Corps of Engineers to pass vessels through the locks in the following order:

(a.) Vessels owned by the U.S. Government

If commercial traffic is heavy, pleasure craft may be required to wait approximately 1 ½ hours; or may be permitted to lock through with the commercial vessels. 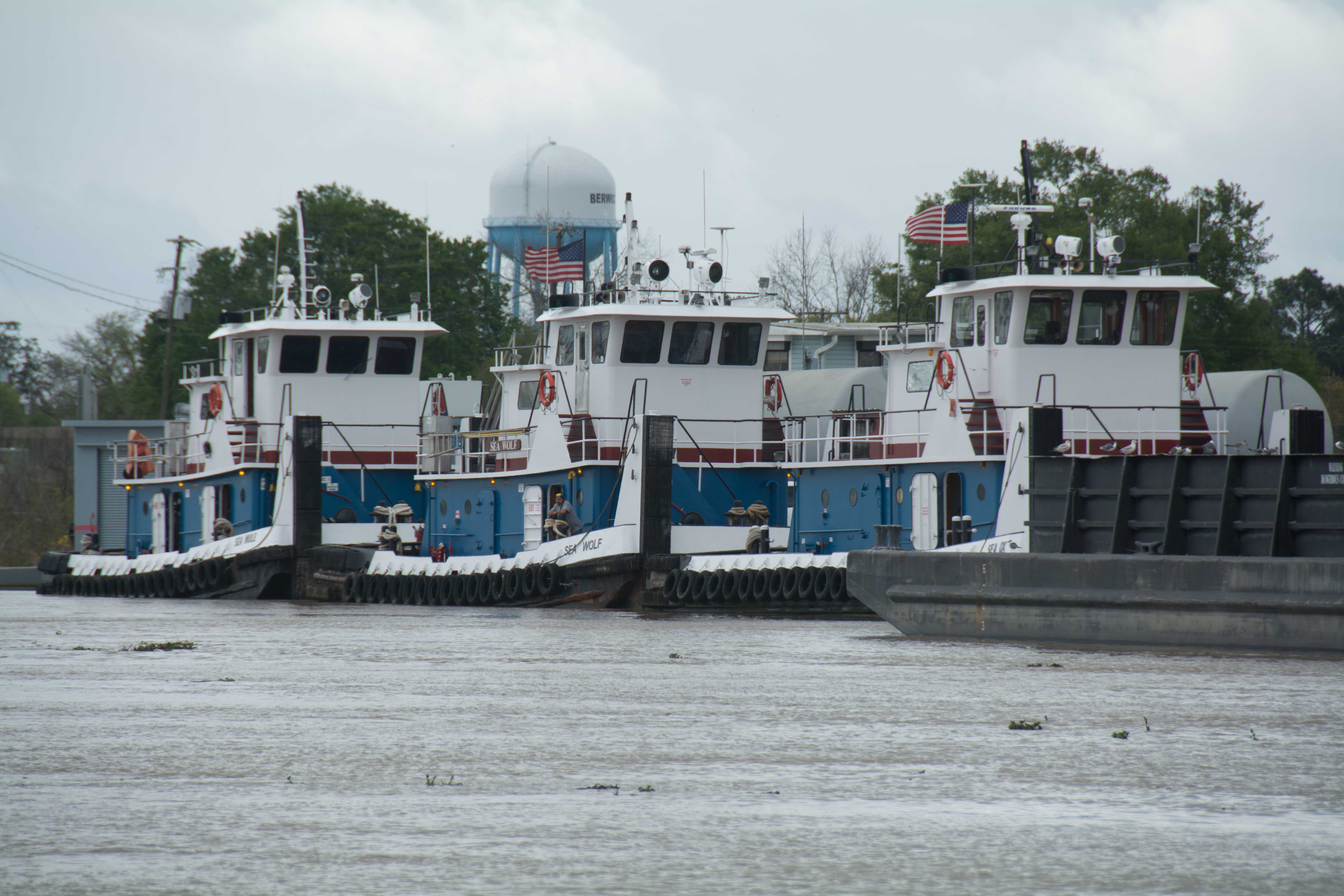 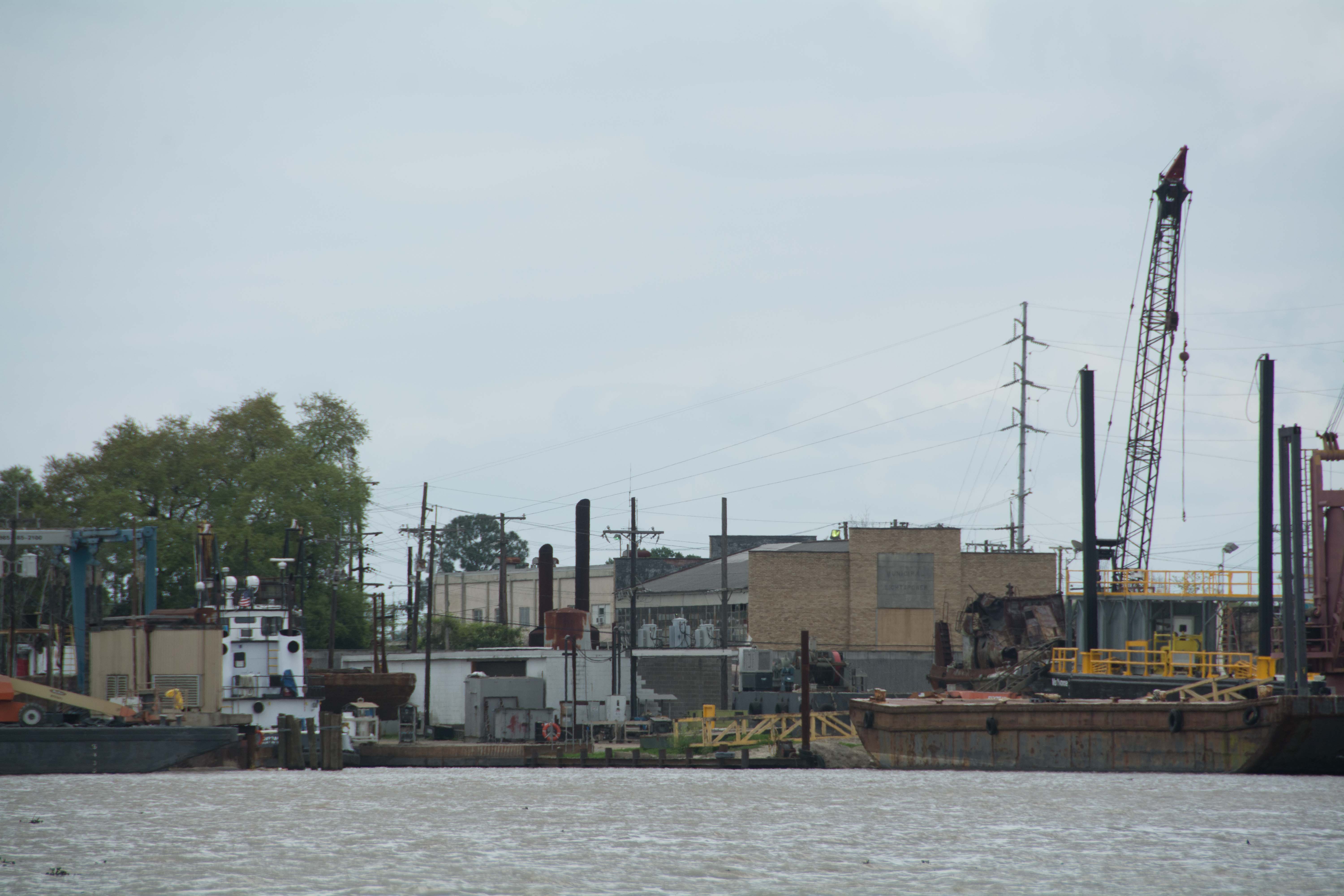 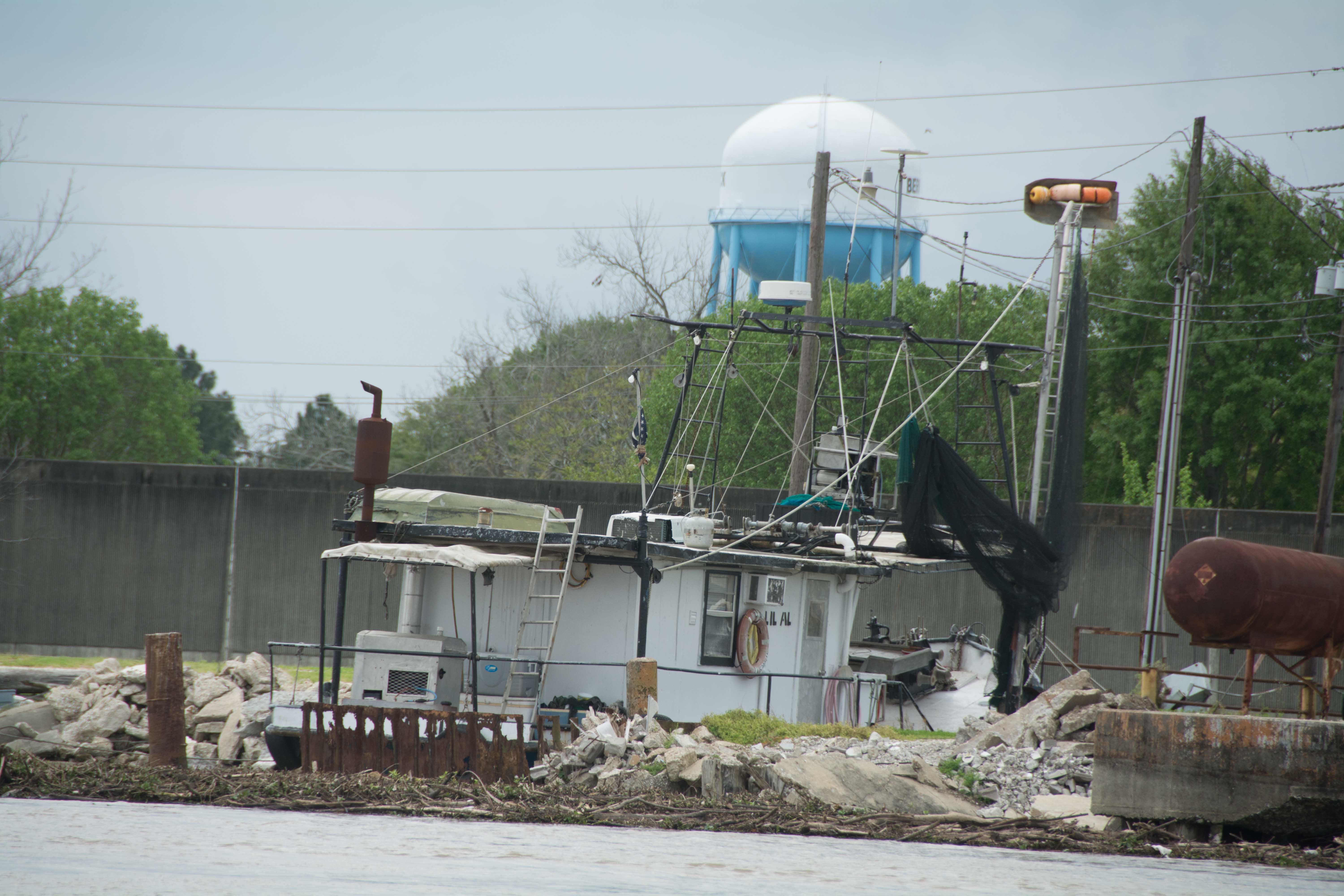 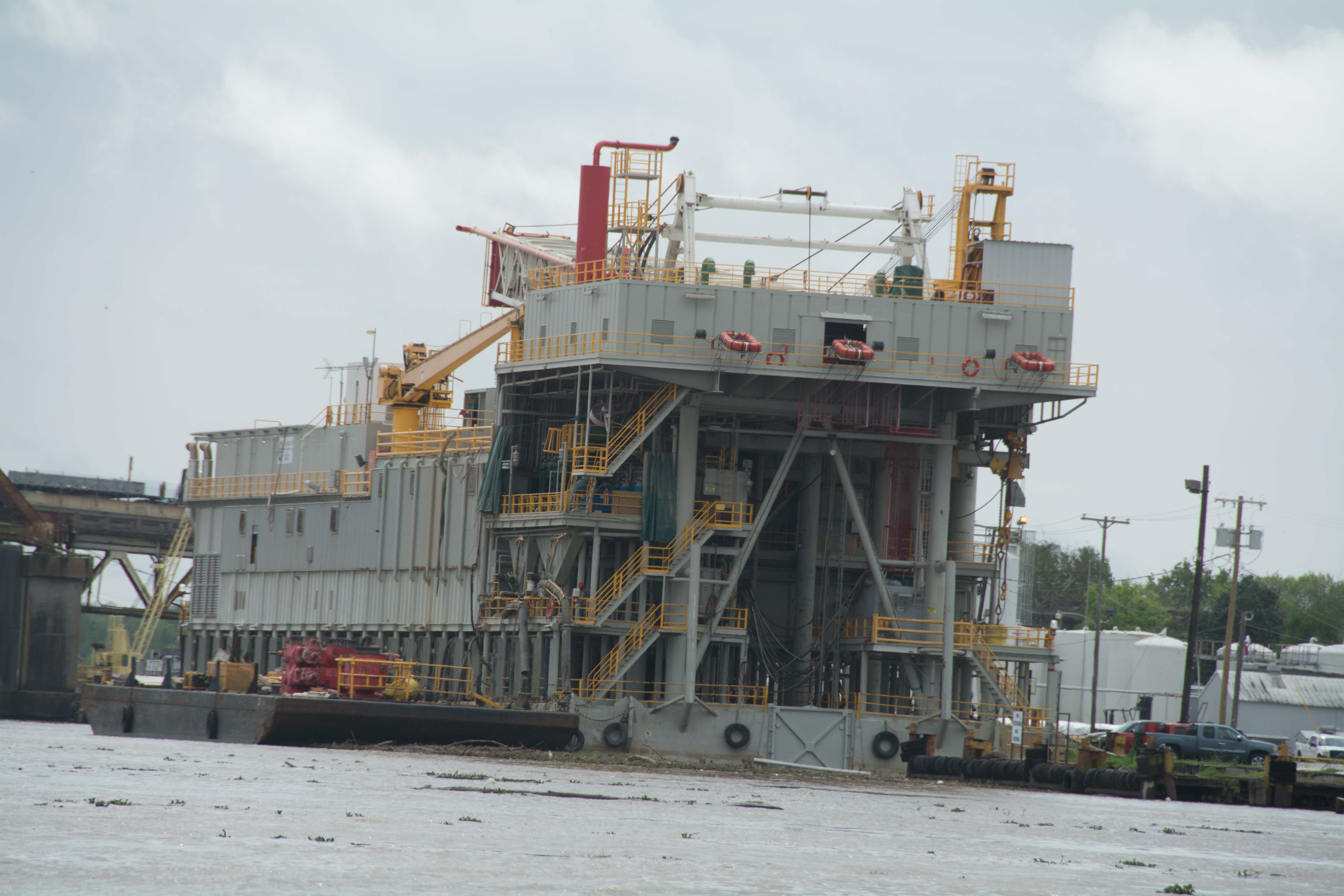 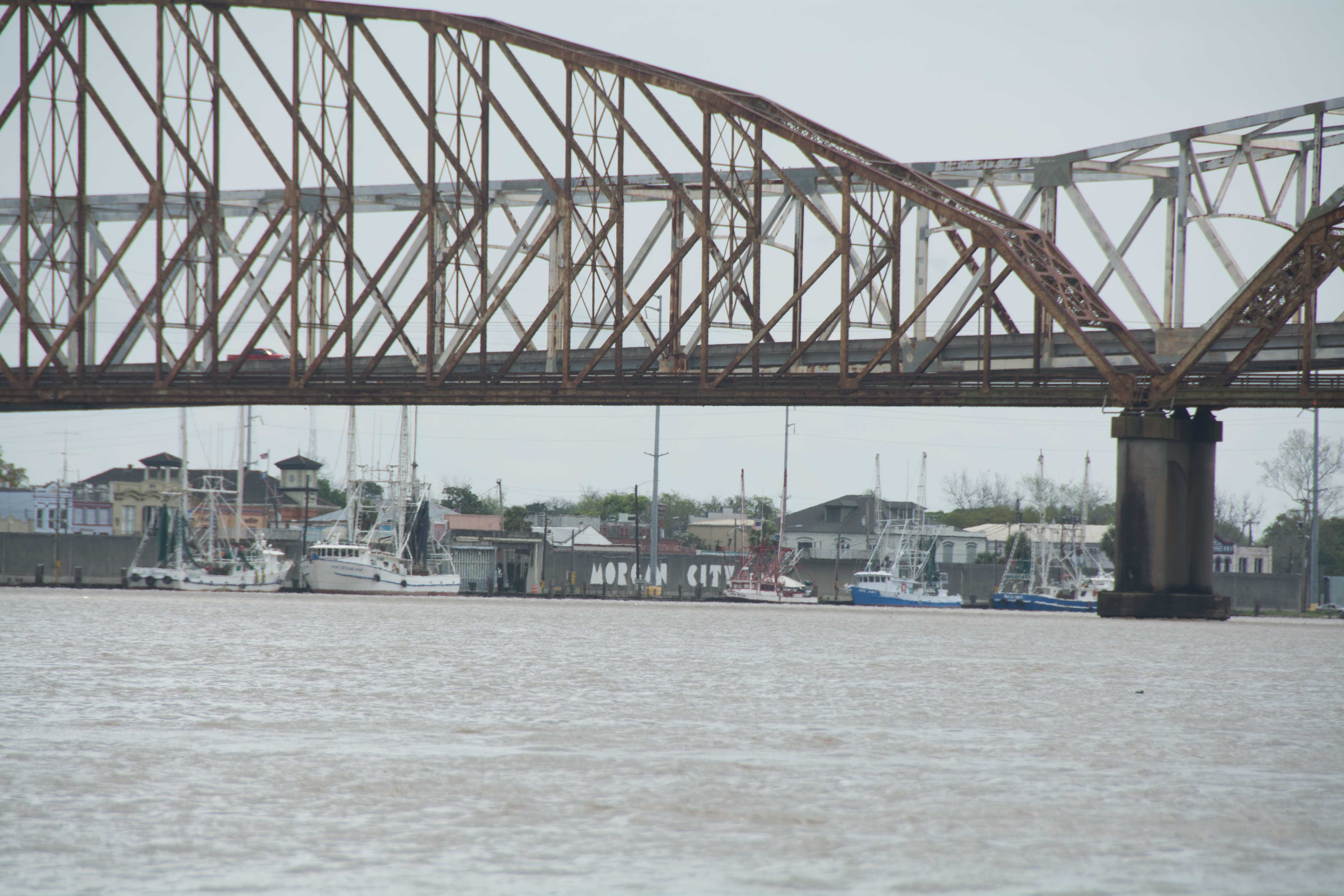 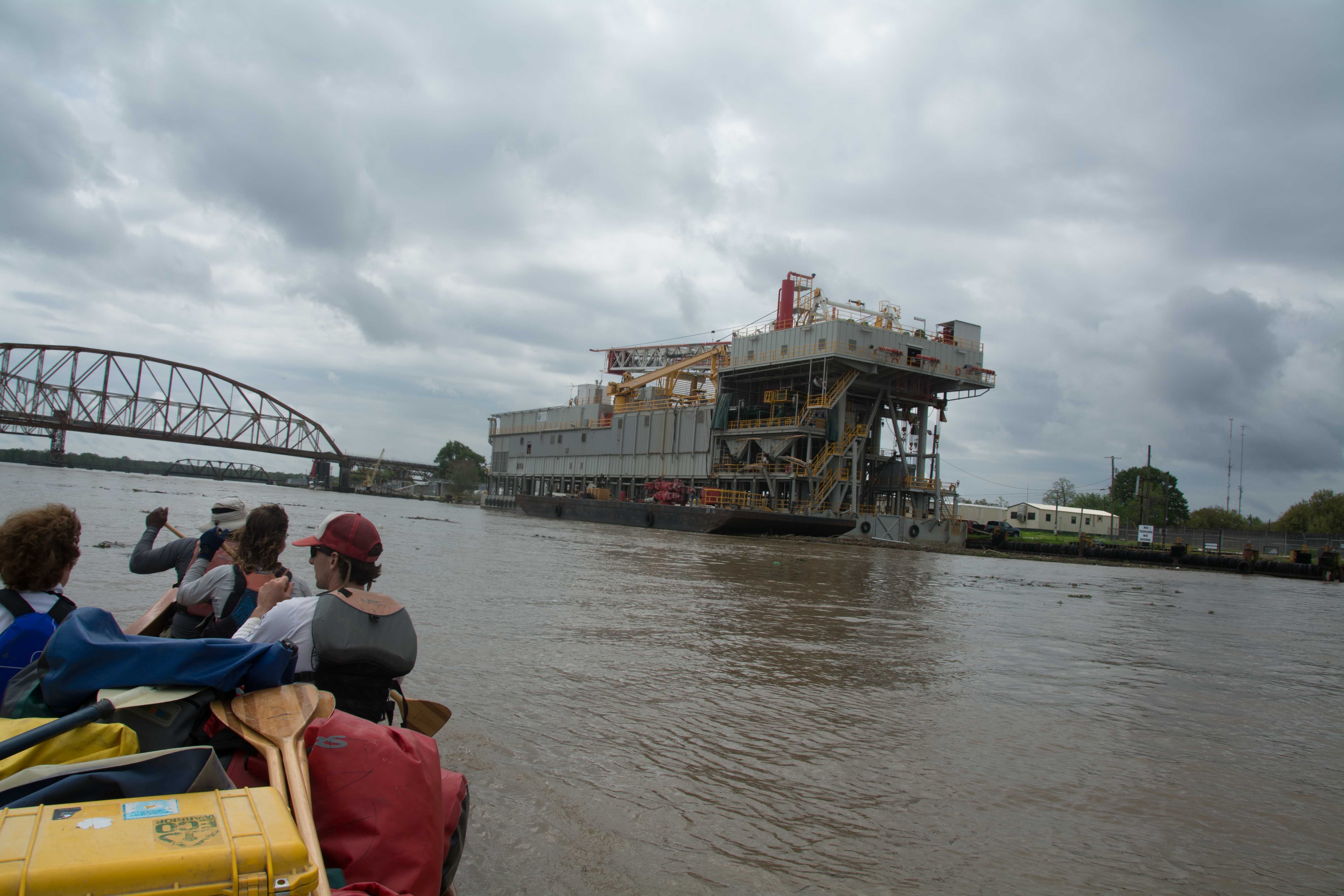 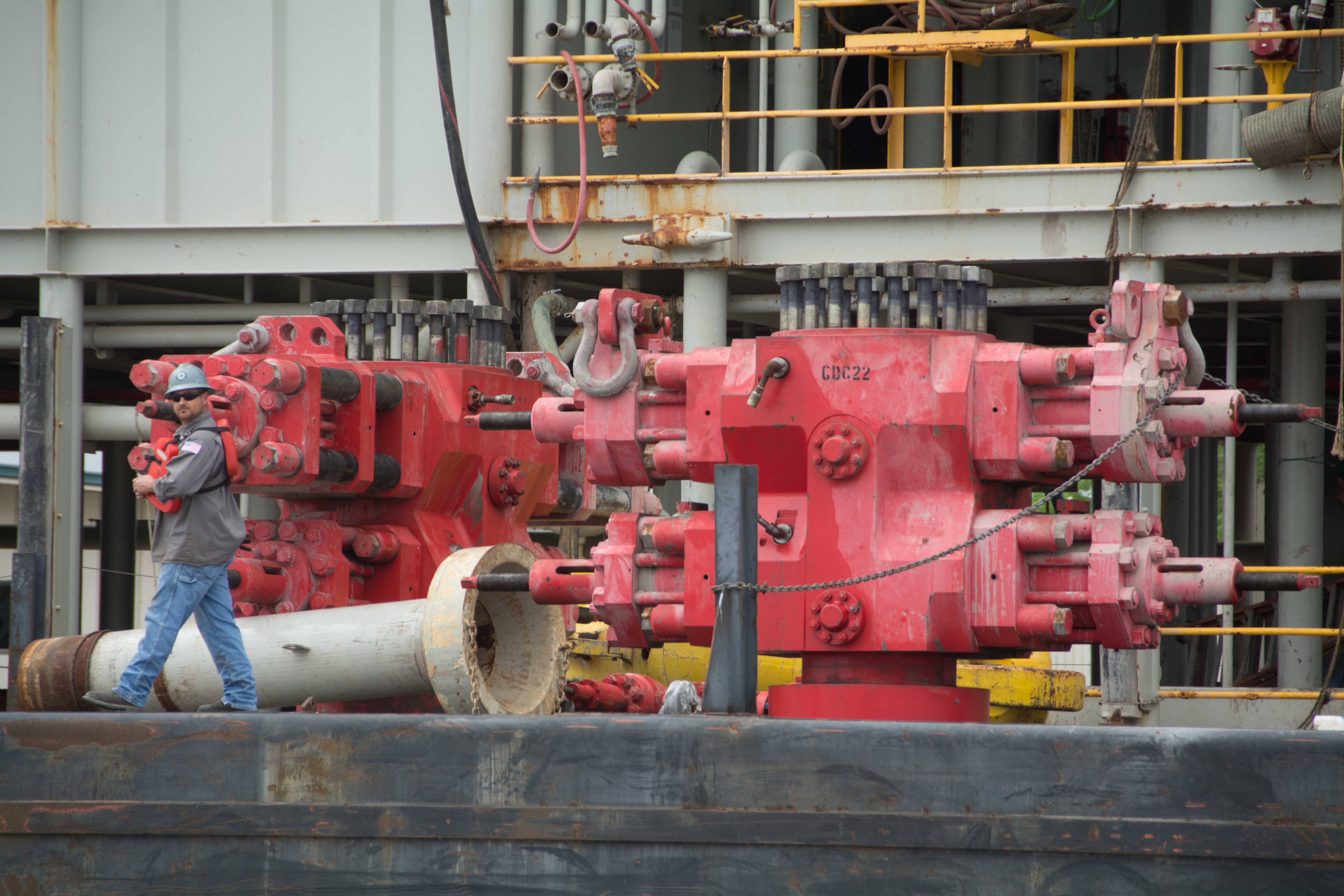 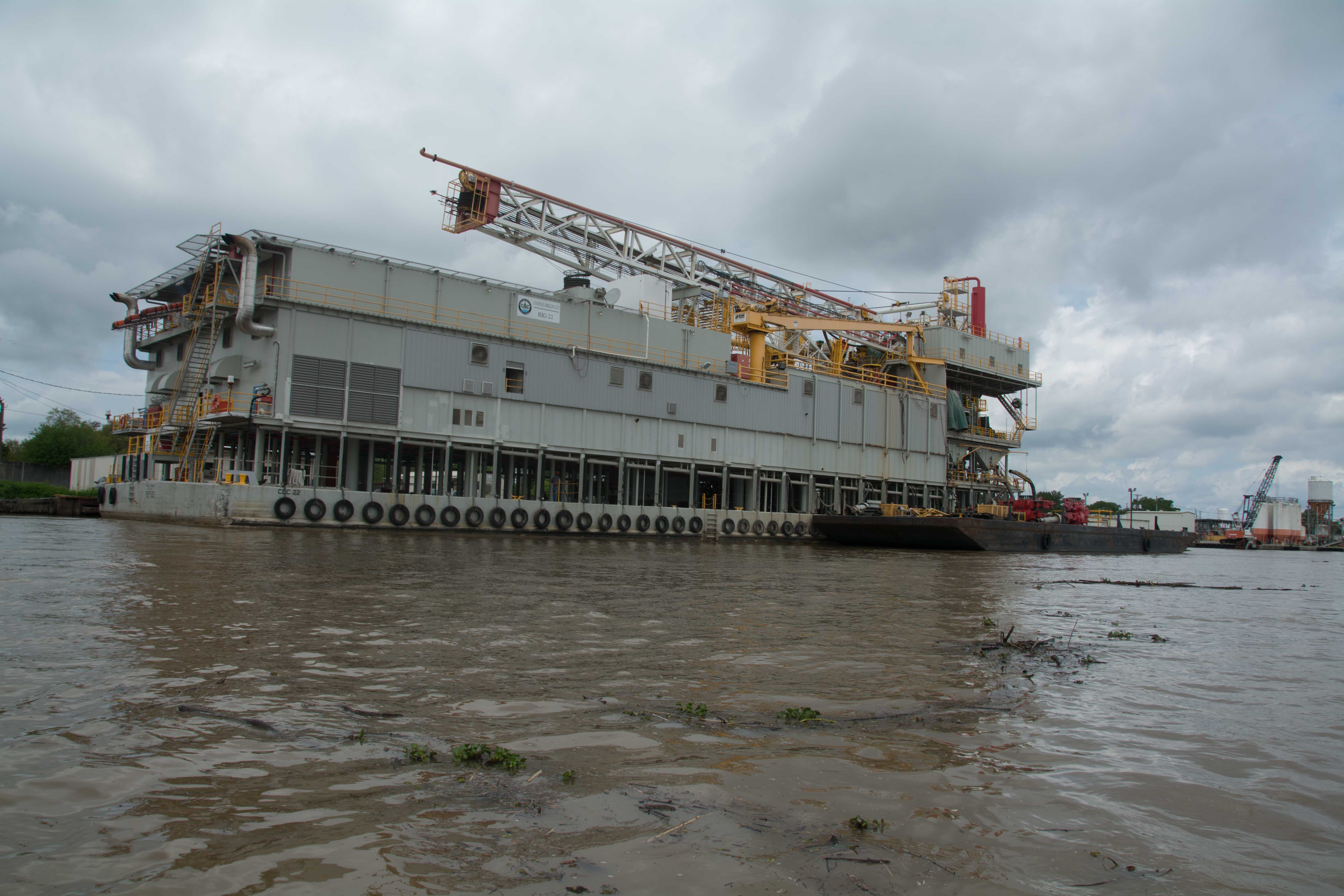 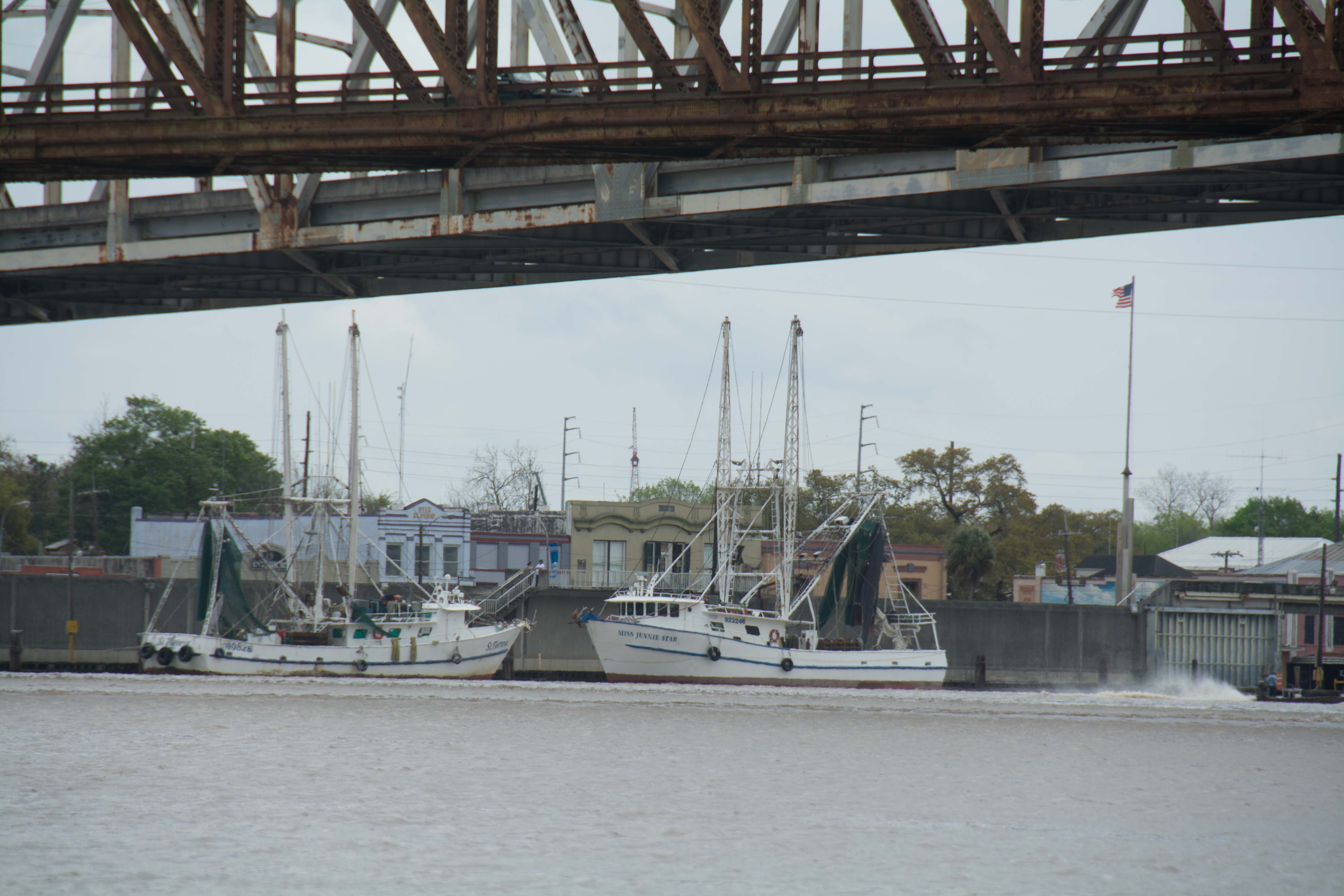 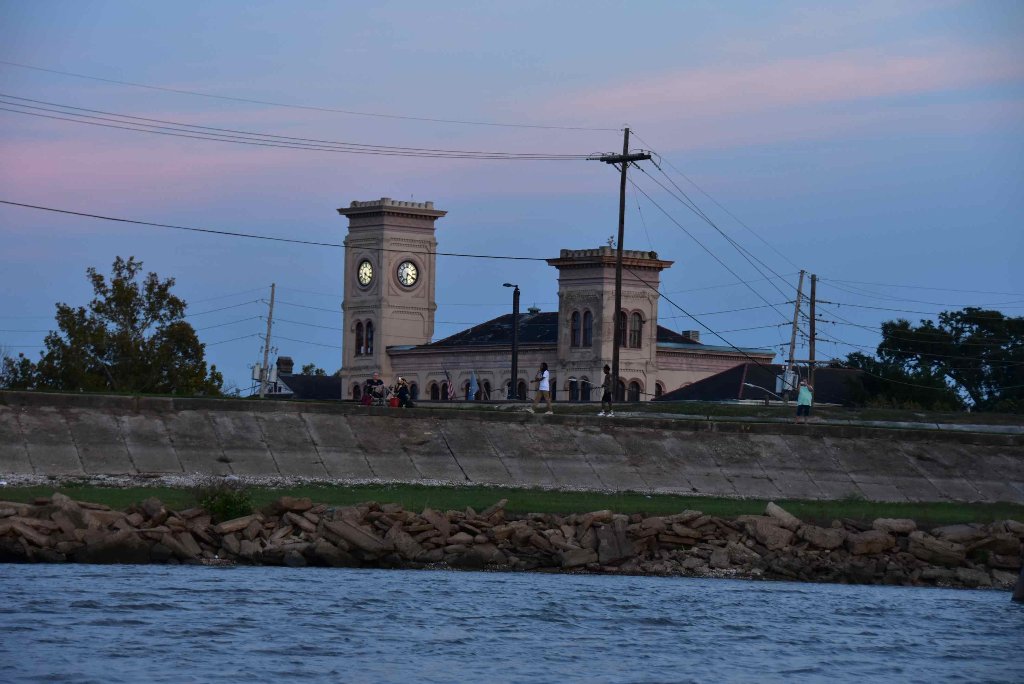 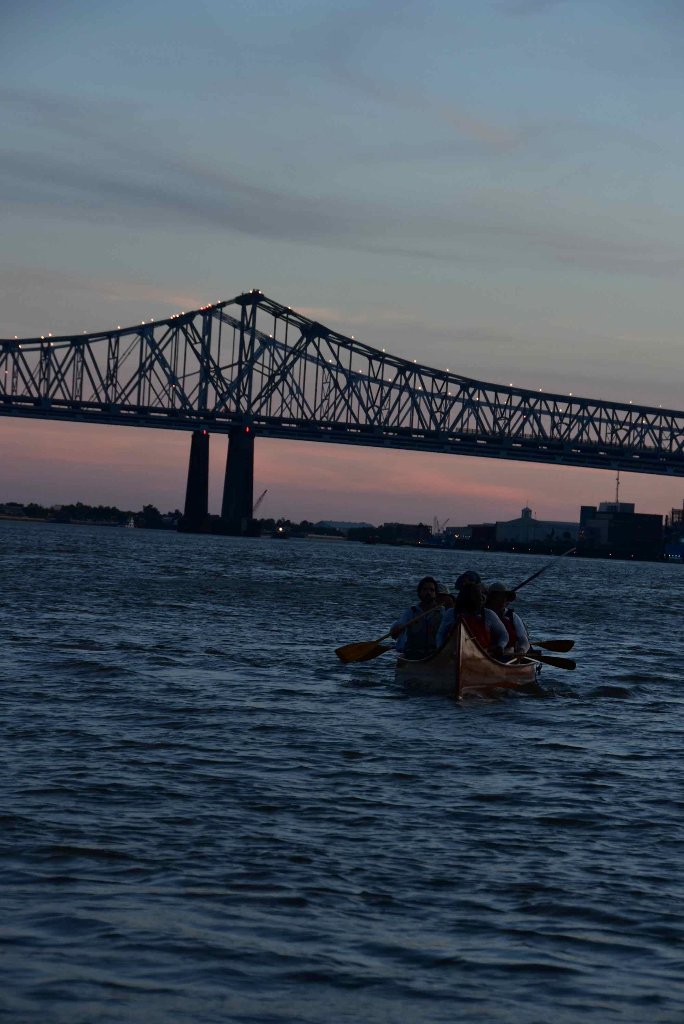 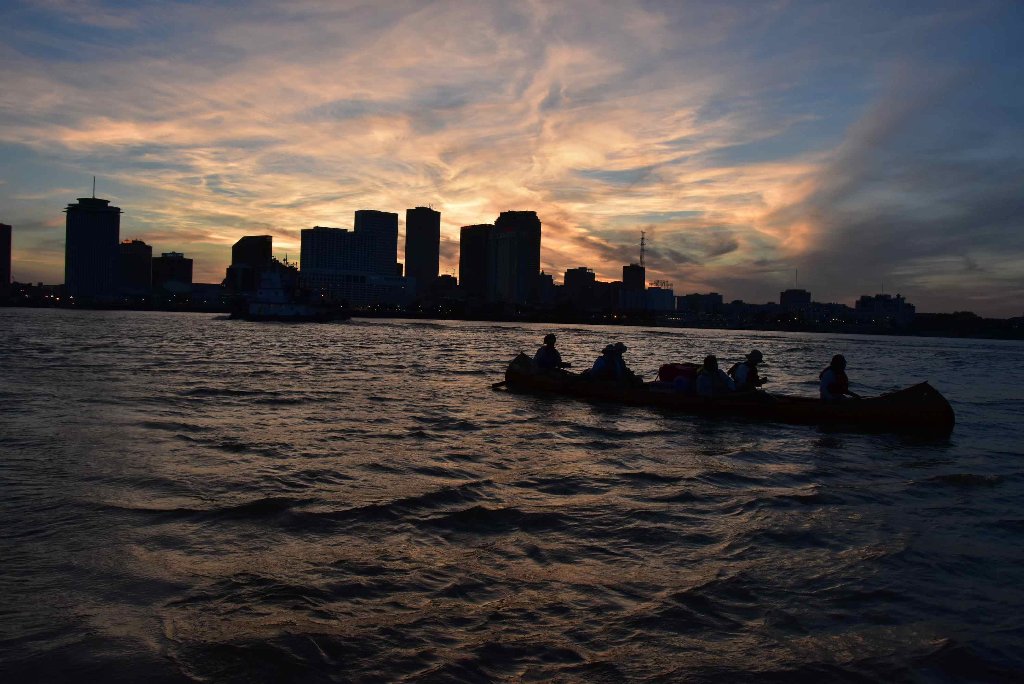 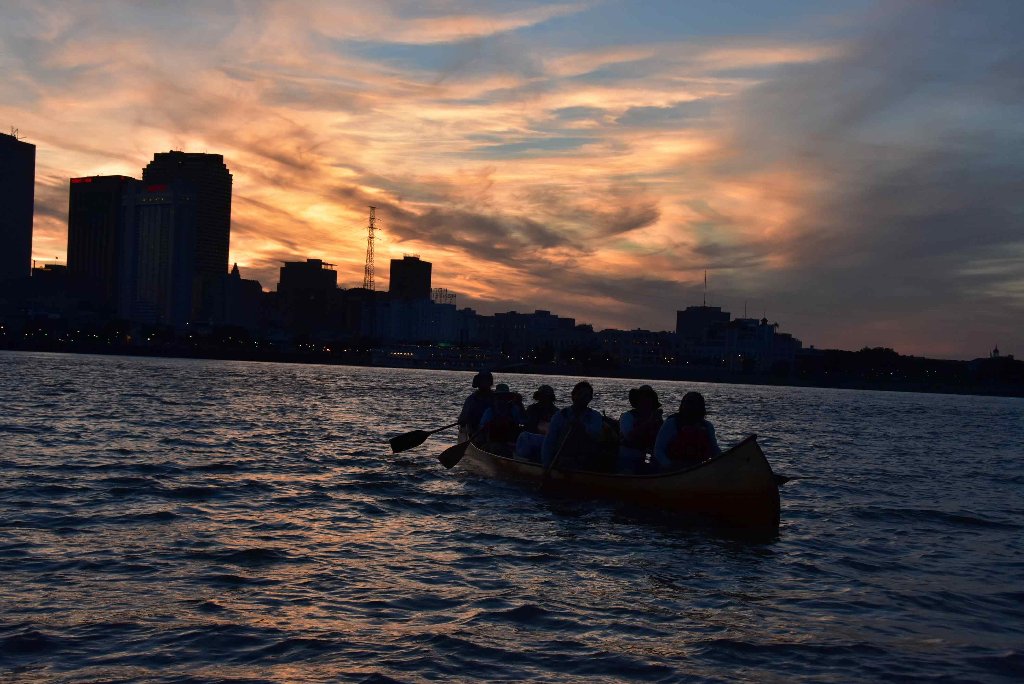 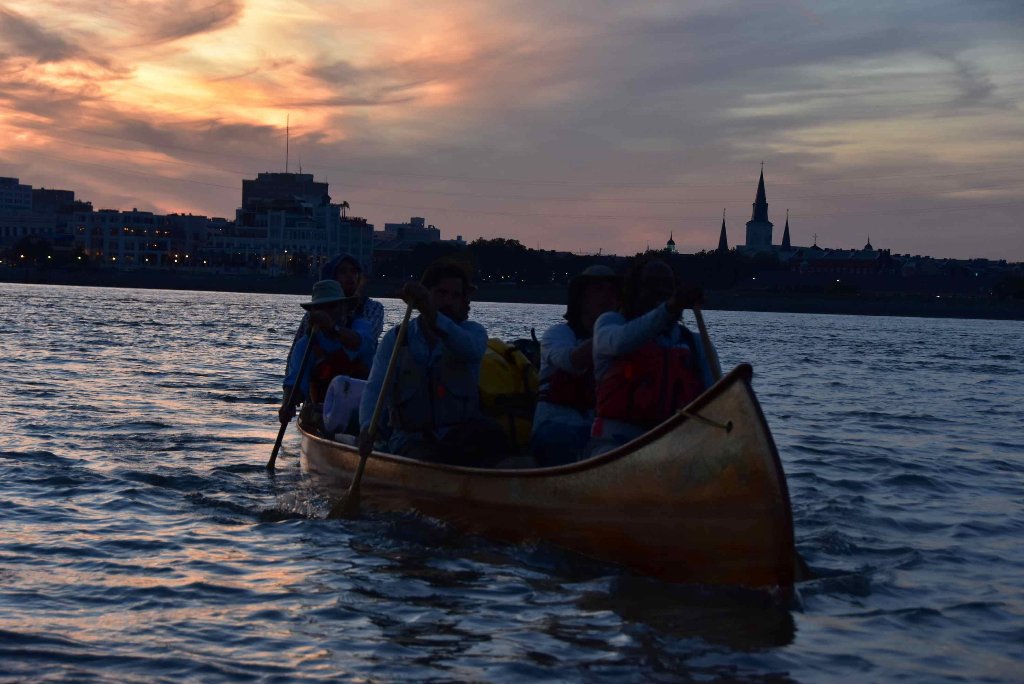 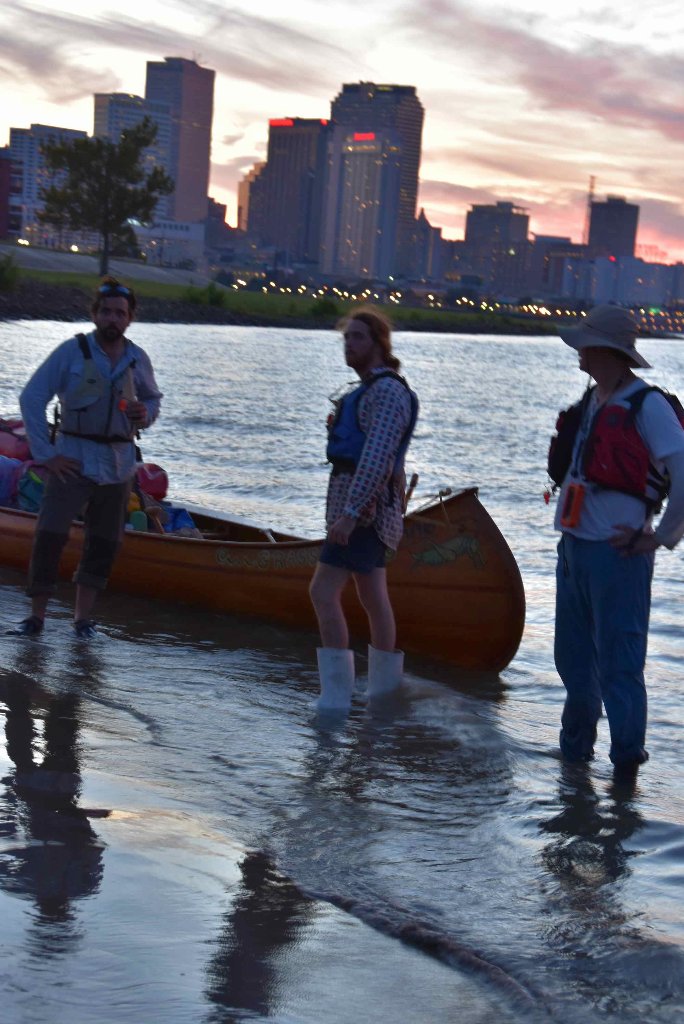 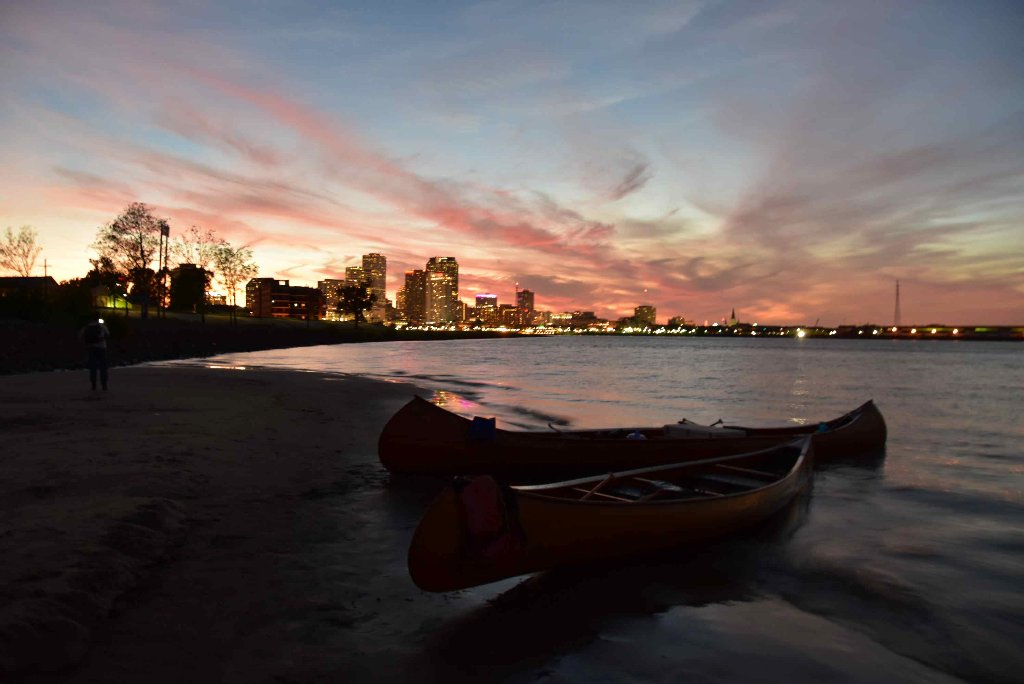 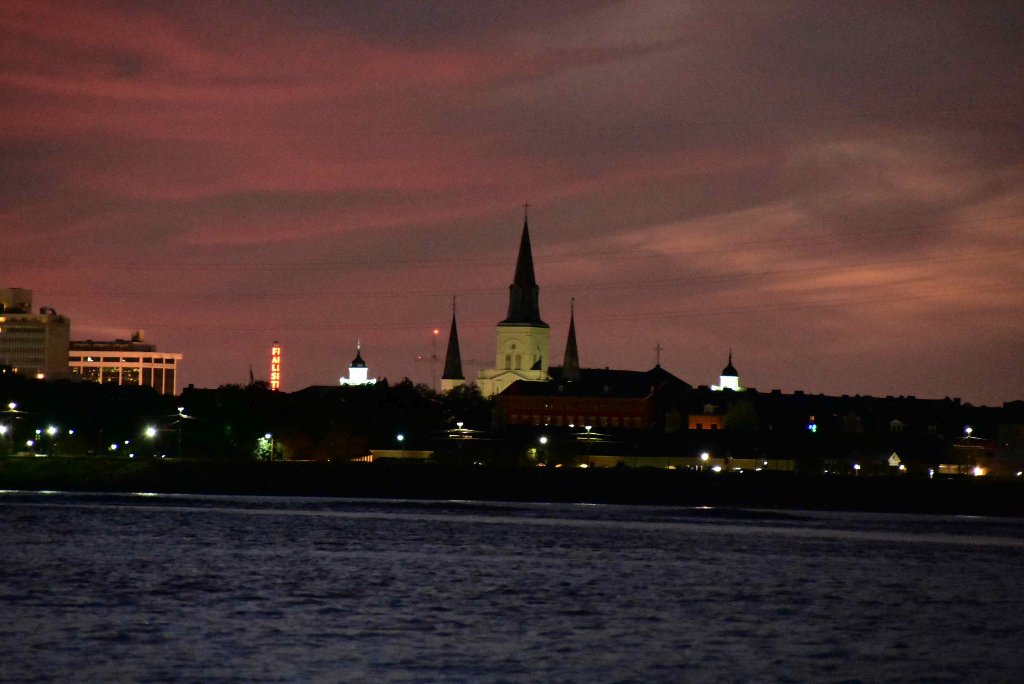 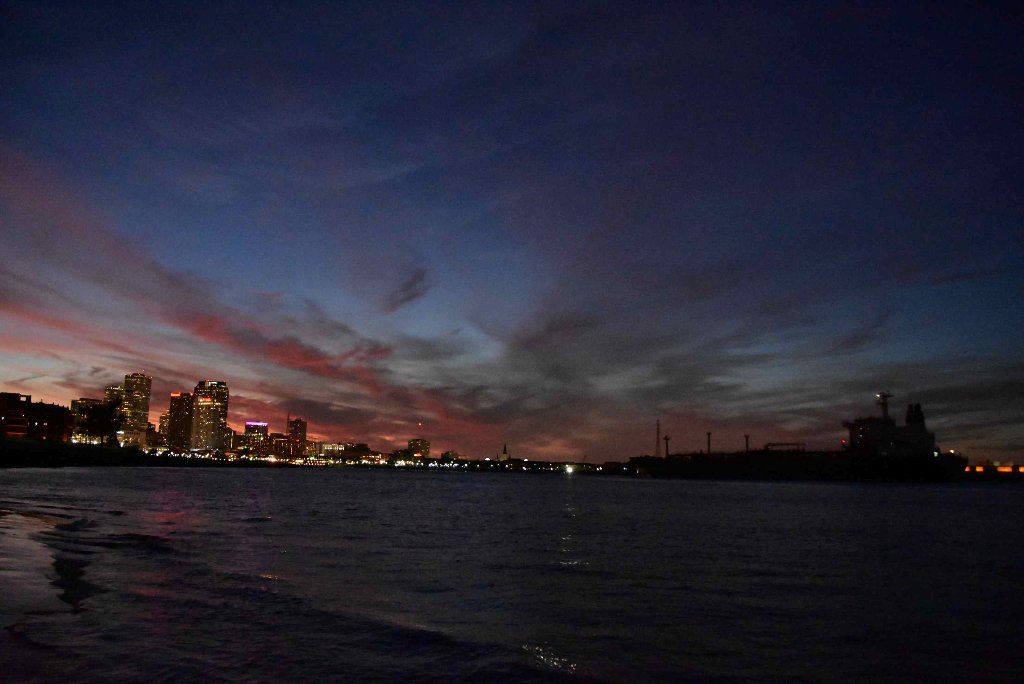