Note: The following numbers 0 to 6.9 refers to the mileage down the Old RIver Channel to reach the Three Rivers Junction, where the Red River comes in from the north and forms the beginning of the Atchafalaya River.  RBD = right bank descending, LBD = left bank descending, as if you are “descending” the channel from the Mississippi to the Atchafalaya (even though there is no flow).  If there is no designation the described feature covers the whole channel (i.e. a bridge, or the lock & dam).

The Red River flows in from the north and together with water drawn off the Mississippi  forms the beginning of the Atchafalaya River.   The Red and the Mississippi meet four miles upstream.  As you know, there is no flow through the Lower Old River Channel you just paddled.  The Mississippi River water was already added upstream through the various channels Inflowing from the control structures.  Approximately one third of the daily average flow of the Mississippi is to be kept flowing down the Atchafalaya.  That figure 30% is a Congressional mandate.  The Red River flow is augmented by the Old River Control structures which are opened or closed according to need to augment the flow of the Red and maintain the 30% flow.

create sprawling swaths of deep bottomland hardwood forests, tupelo gum wetlands, and countless lakes, bayous and other waterways, bounded between the Mississippi and the Red River.   When viewed from above, this is one of the most extensive green areas on the entire Lower Mississippi, ranking alongside the White River WMA at the close confluences of the White-Arkansas-Mississippi River systems.  Only the Mighty Atchafalaya River Basin creates a bigger green space. 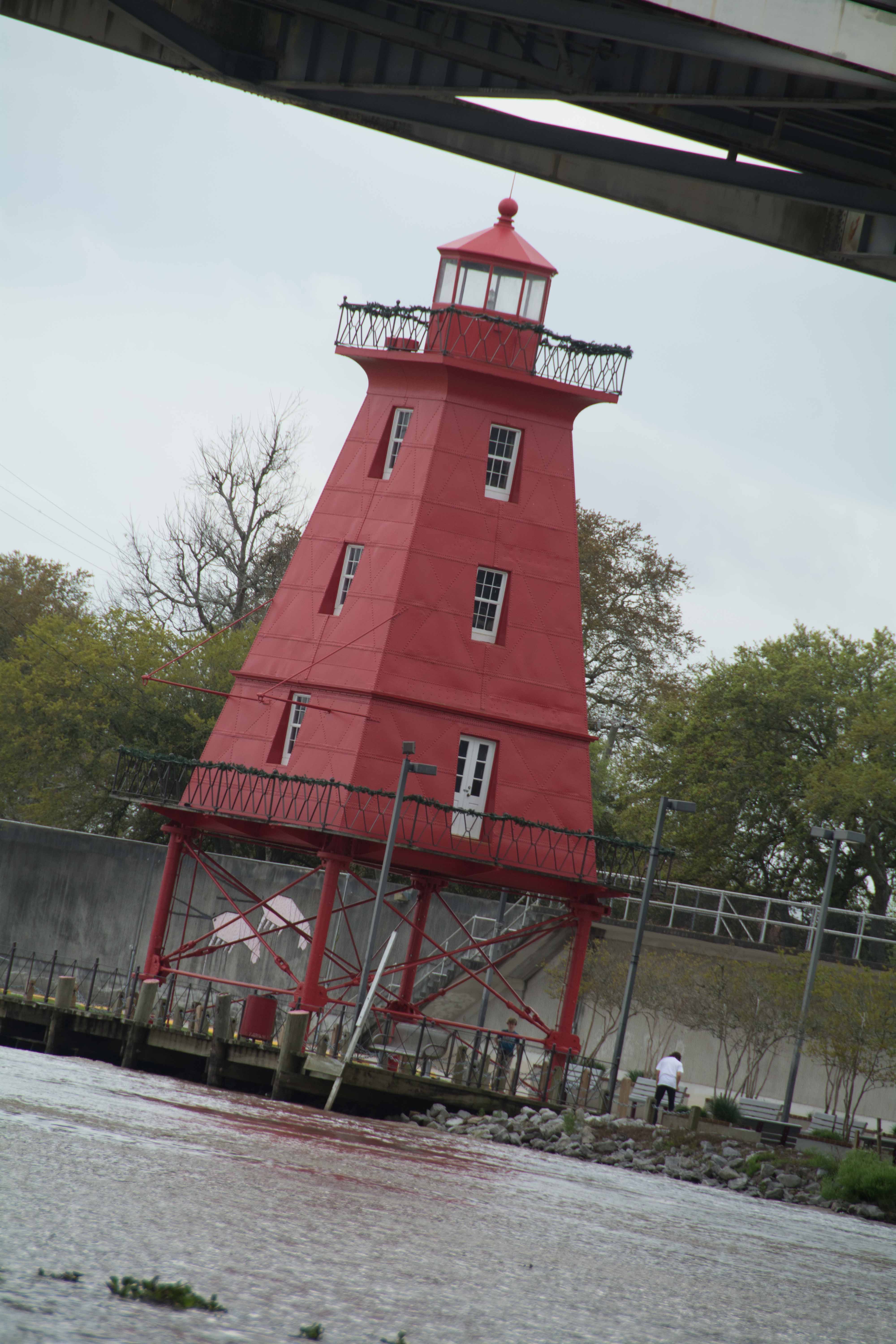 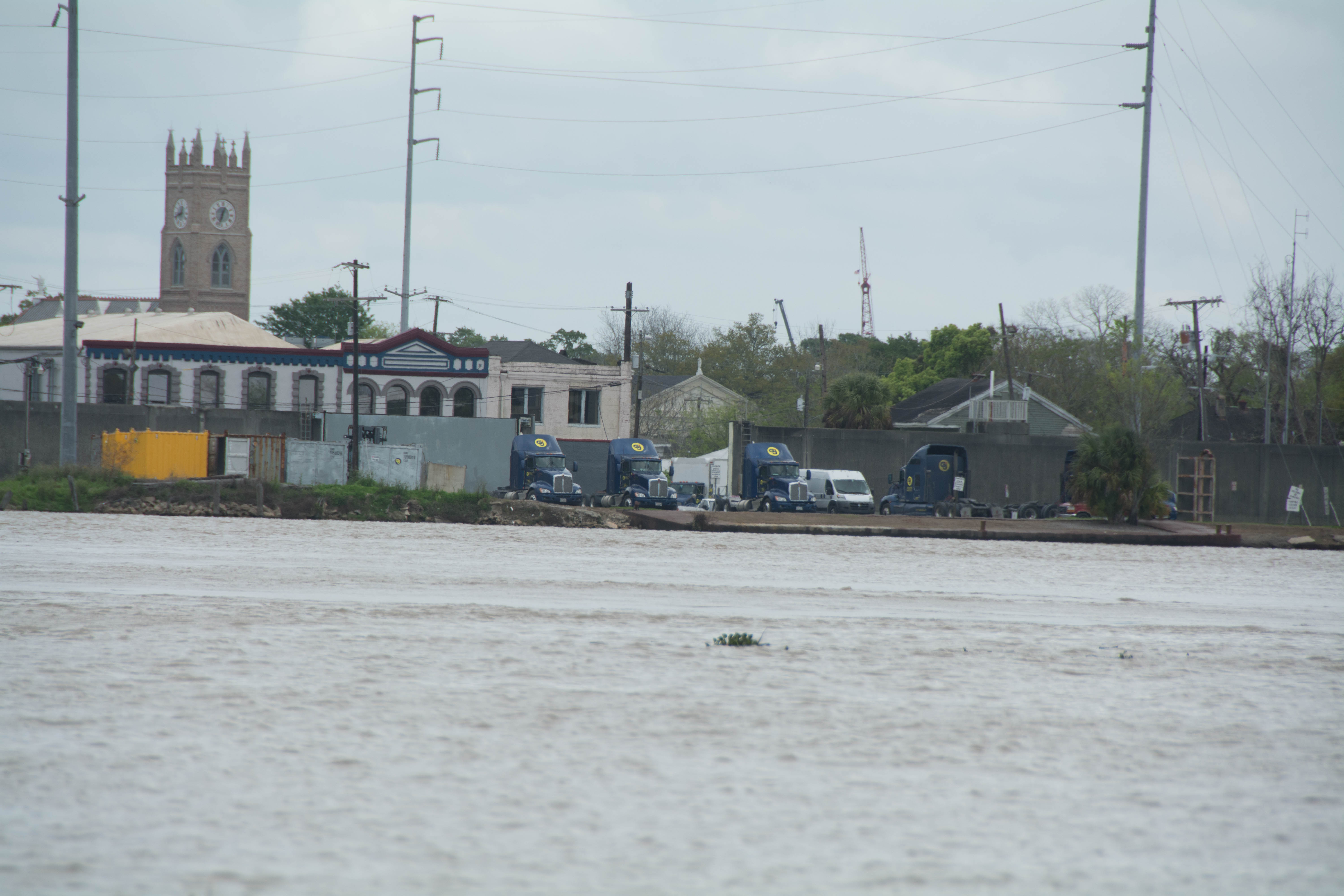 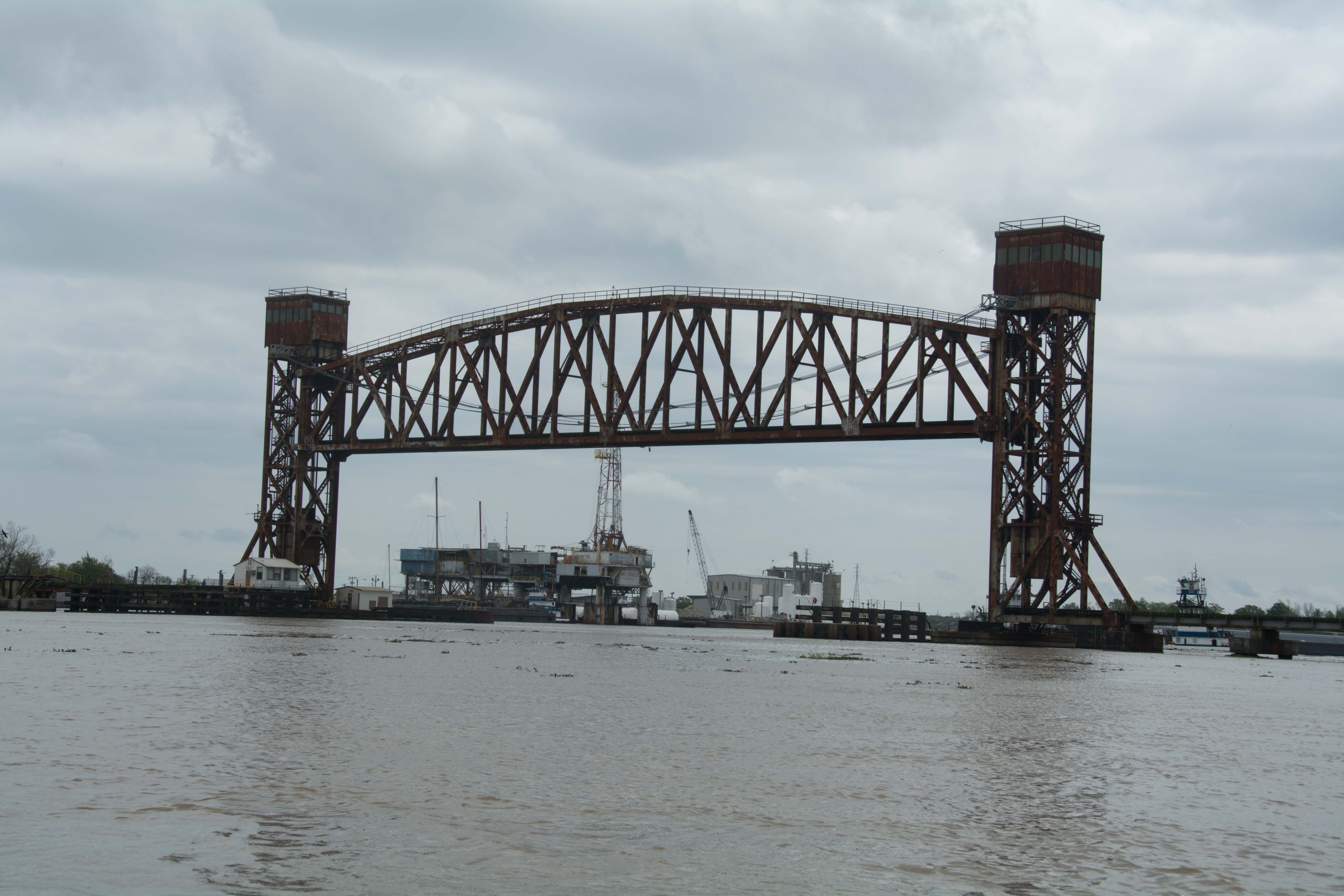 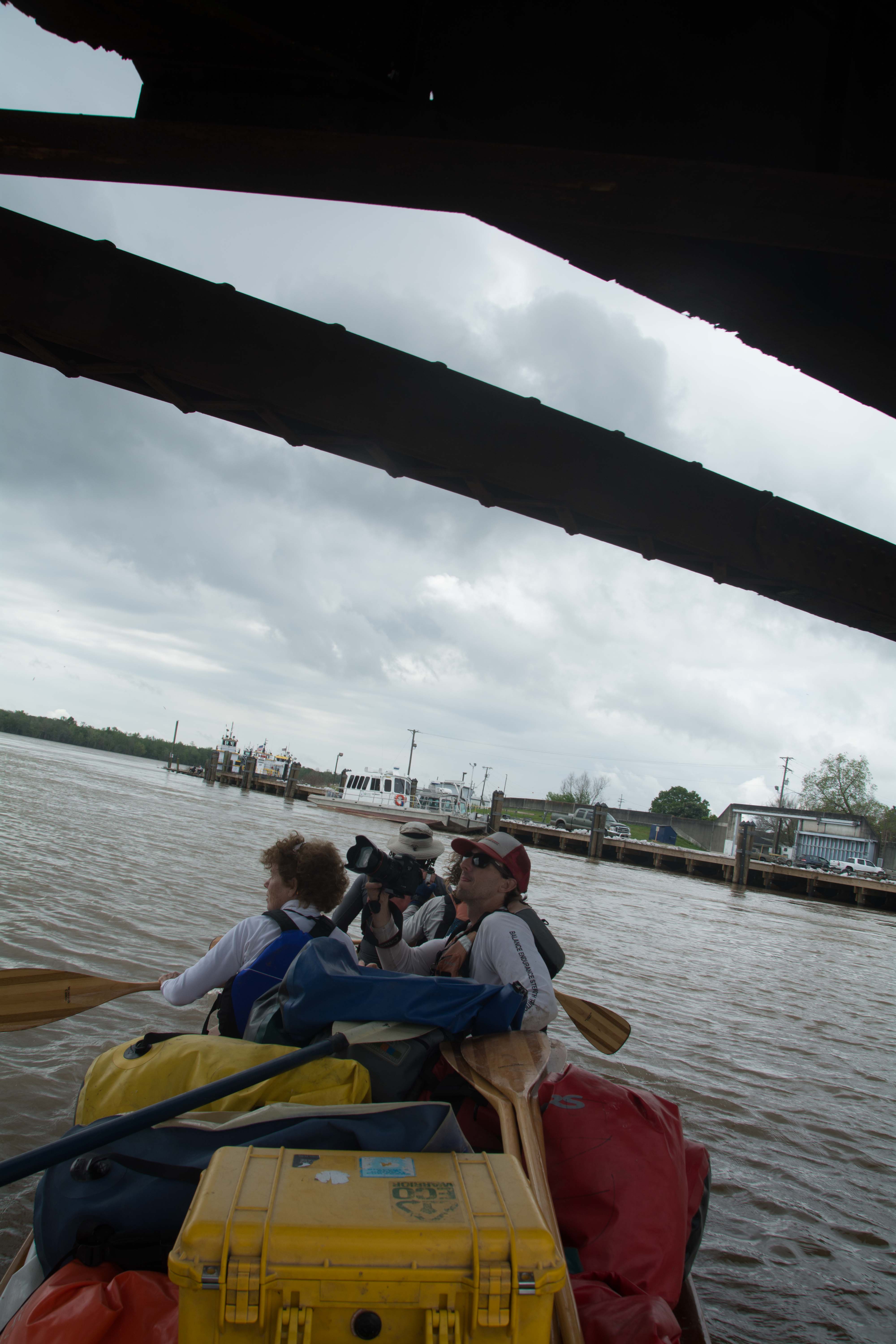 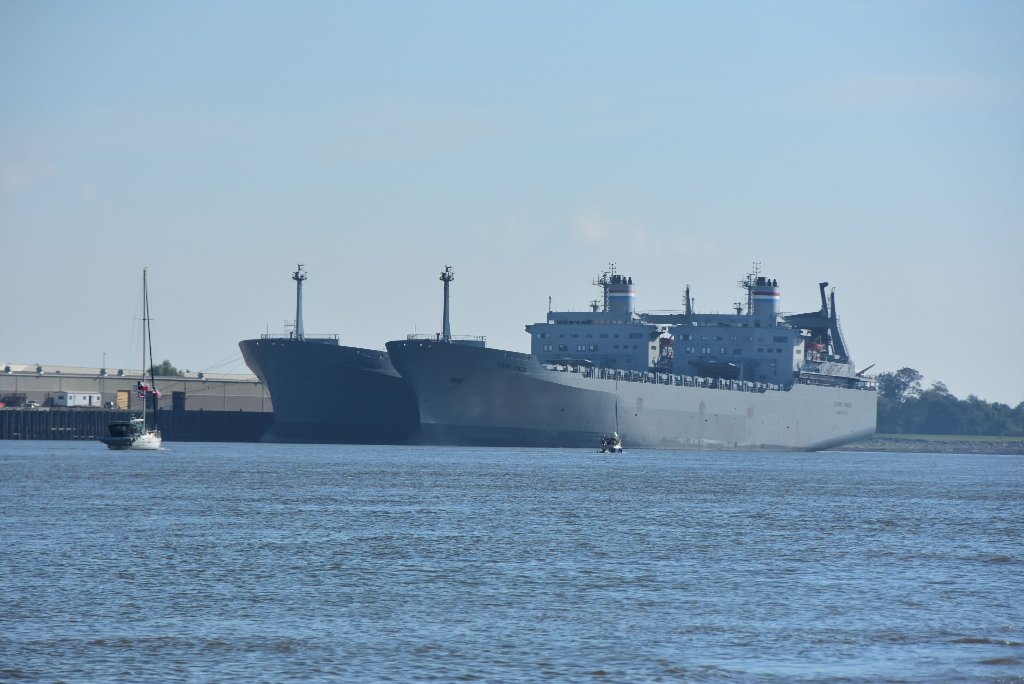 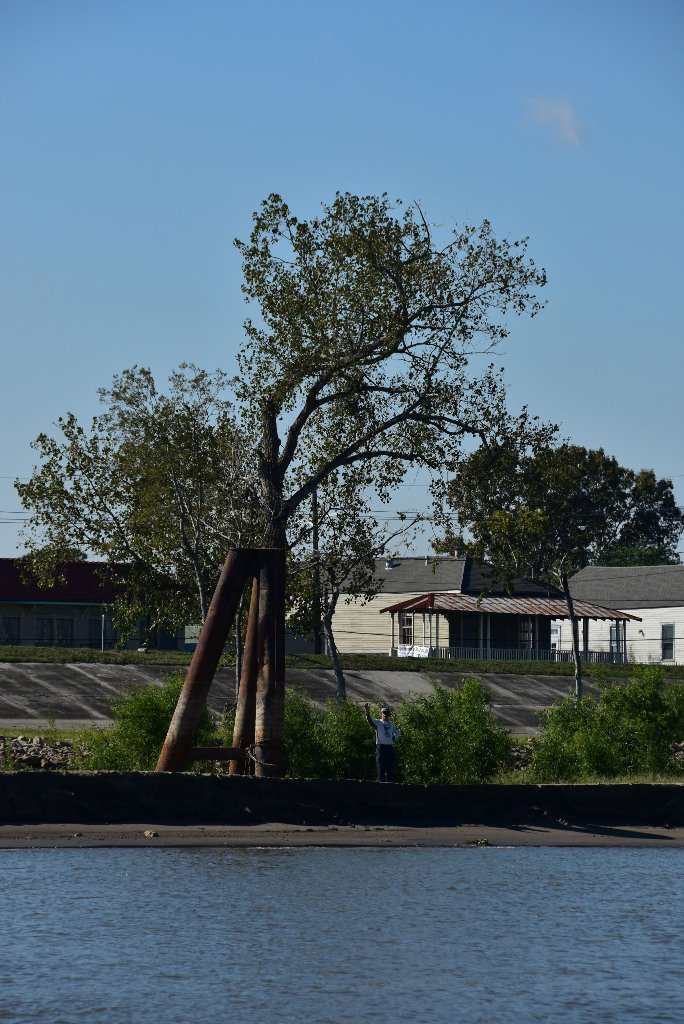 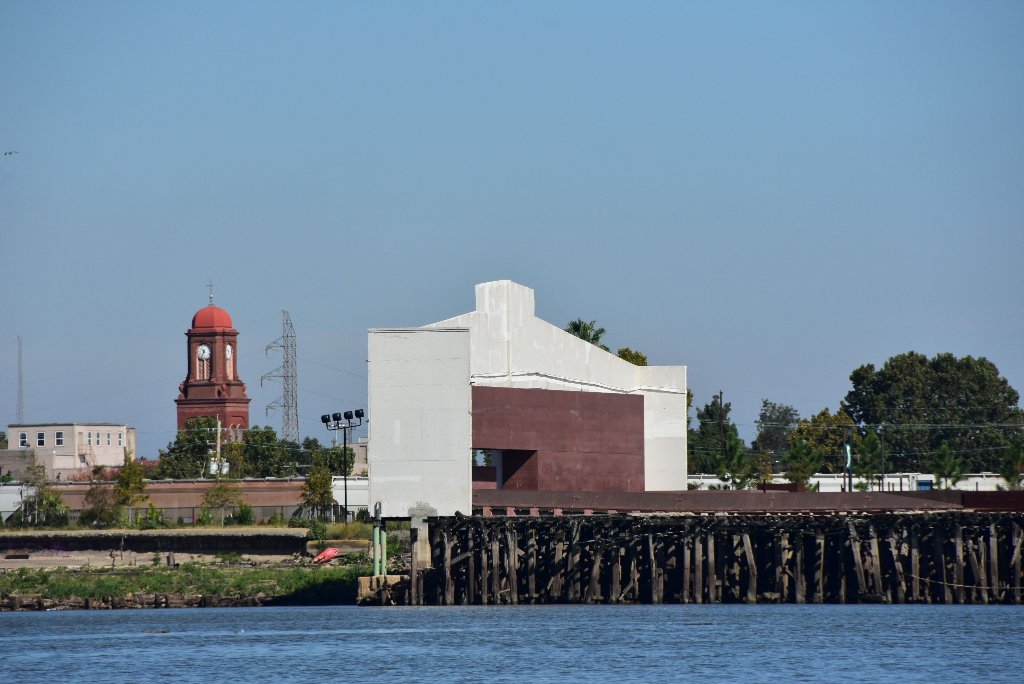 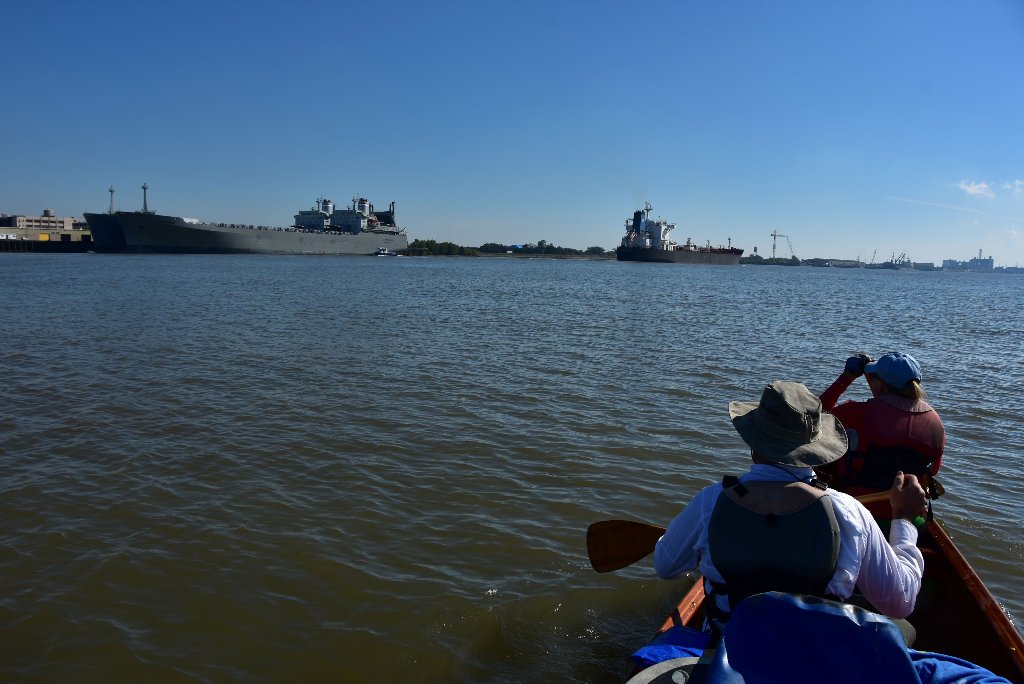 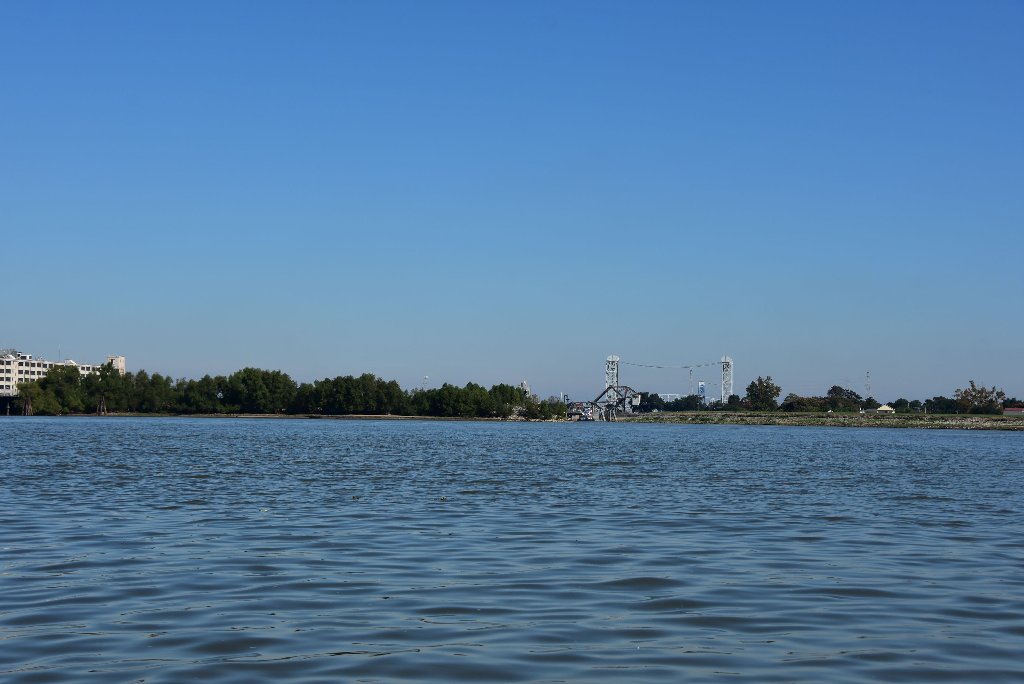 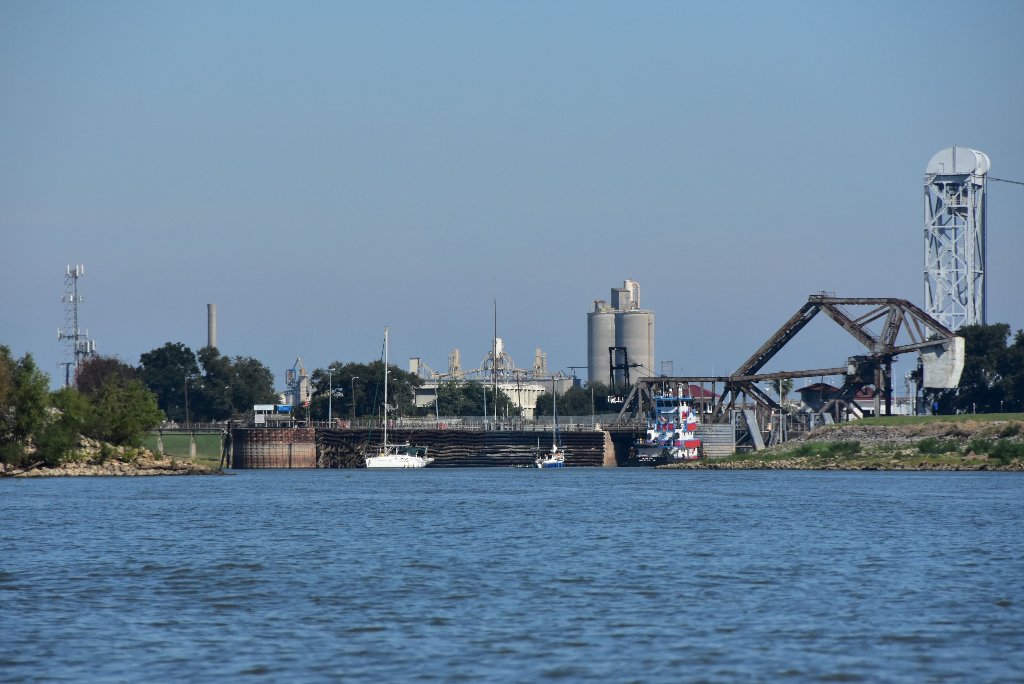 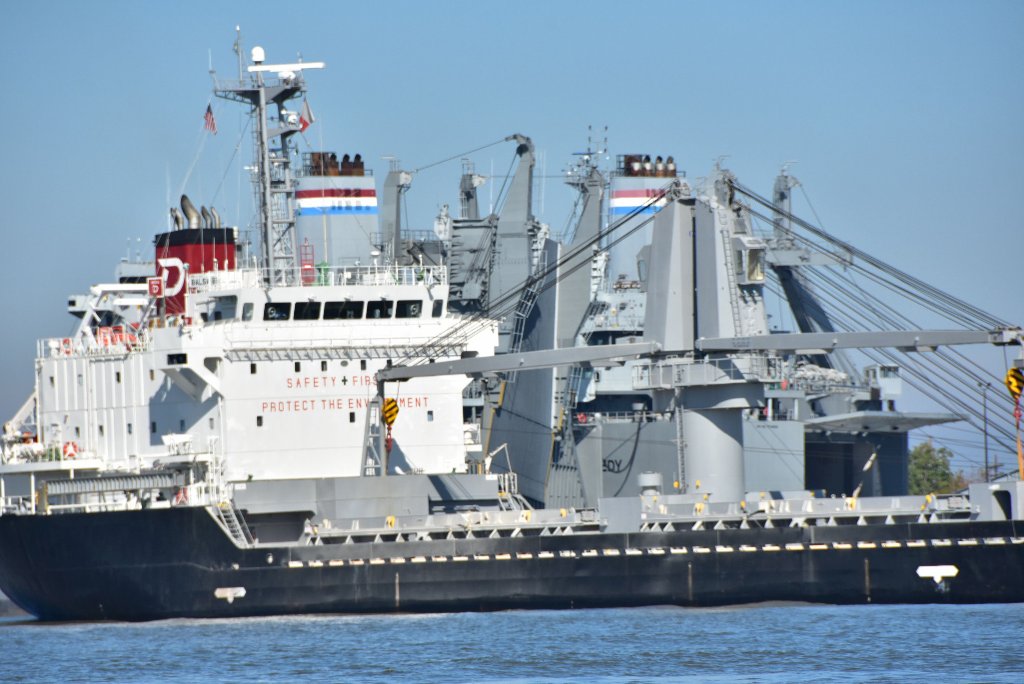 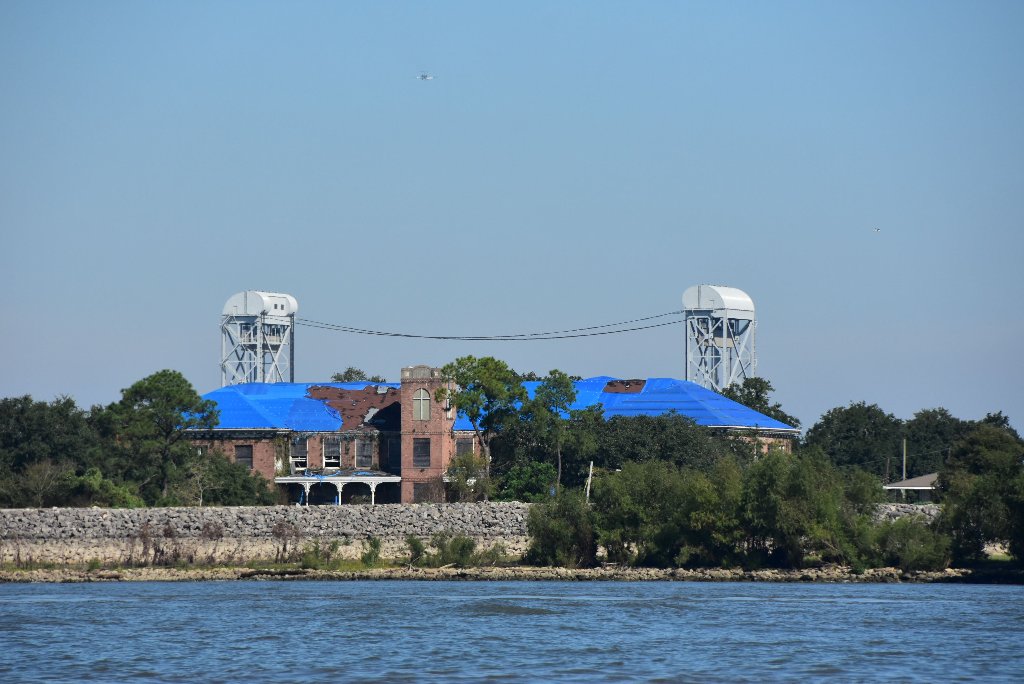