Bunches and Old River (see below) are two oxbow lakes that curve outwards right bank descending into Louisiana like emphatic dashes scribed by an impressionist painter.  Of course the creator is the Mississippi River in her endlessly transformative power of moving mud and sand.  Seen from above the layout of these lakes make for a striking arrangement of swoops, dips and dashes.

Lake After passing Cracraft the main channel current washes up towards the right bank descending (now Louisiana) and makes a sharp turbulent turn eastward around Corregidor and through Sarah’s Cutoff.  If any upstream tows are working their way past  Corregidor be ready for big waves responding to the agitated waters.  Be vigilant at all water levels.  Even at low water.  I almost swamped a big voyageur canoe in low water while cutting through some choppy towboat outwash near the mouth of Bunch’s Cut-Off after a big 3-screw tow had pushed upstream and created havoc below.

For a short detour into an exotic landscape, look for the opening RBD 503.5 through a stand of willow trees.  There is a primitive landing on the downstream side with several tall cypress trees towering above.  Jump out of the main channel into an eddy found there and swirl back around and then paddle up and into Bunch’s Cut-Off.  The mouth is an intriguing opening through stands of mature willows which overhang the chute.  In a rising river the water pours in, and in a falling river the opposite, it flows out, clear and greenish, having been cleaned during its stay in the back channel and offering stunning views of four-feet long gar and other river creatures.   Paddle up into Bunch’s Cut-Off through stands of mature willows which hang over the chute and invite the weary paddler with visions of paradise beyond.  Paddle as far as you feel like going, then turn around and return to the big river.  This area is rich with fish and bird life.  There is a public boat launch three miles across the Cut-Off.  Bunch’s Cutoff Boat Launch is a typical concrete ramp.  Access from there over the levee to US 65 eight miles north of Lake Providence.

After passing Bunch’s Cut-Off another opening reveals itself RBD a half-mile downstream: the narrow Chute into Old River Lake.  This opening is less enticing than its close neighbor at Bunch’s, but well worth the inspection if you have the time.  Paddle several hundred yards away from the river and the narrow chute opens up into a classic oxbow shaped lake curving away far into the distance.  A giant blue hole was carved a mile further (along the lake left bank — eastern perimeter) during the 2011 flood.

Two and a half miles from the river there is a primitive boat ramp built along old river bank with a short concrete ramp.  This ramp is good at most water levels, but access to river is cut off around 20GG.  Access from ramp to Lake Providence via US 65, LA596 and Bunches Bend Road. 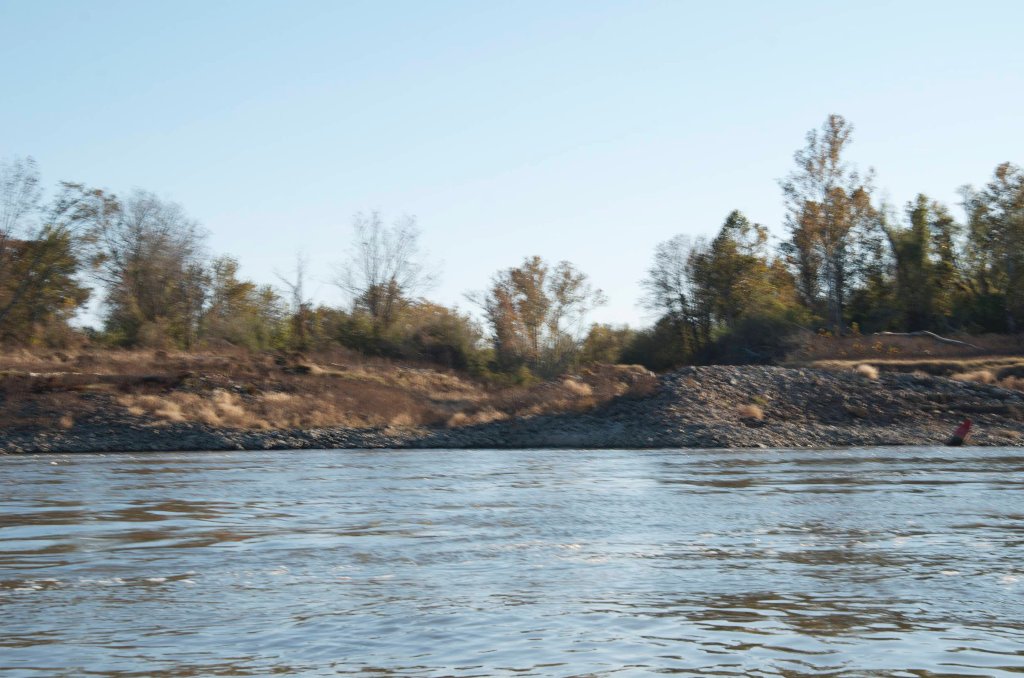 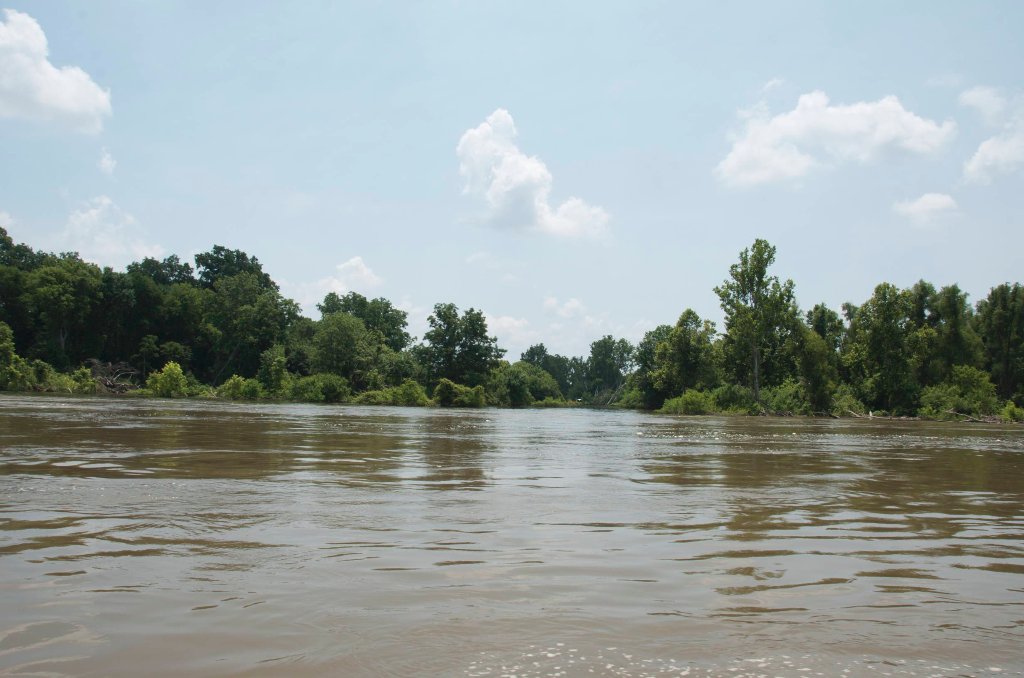 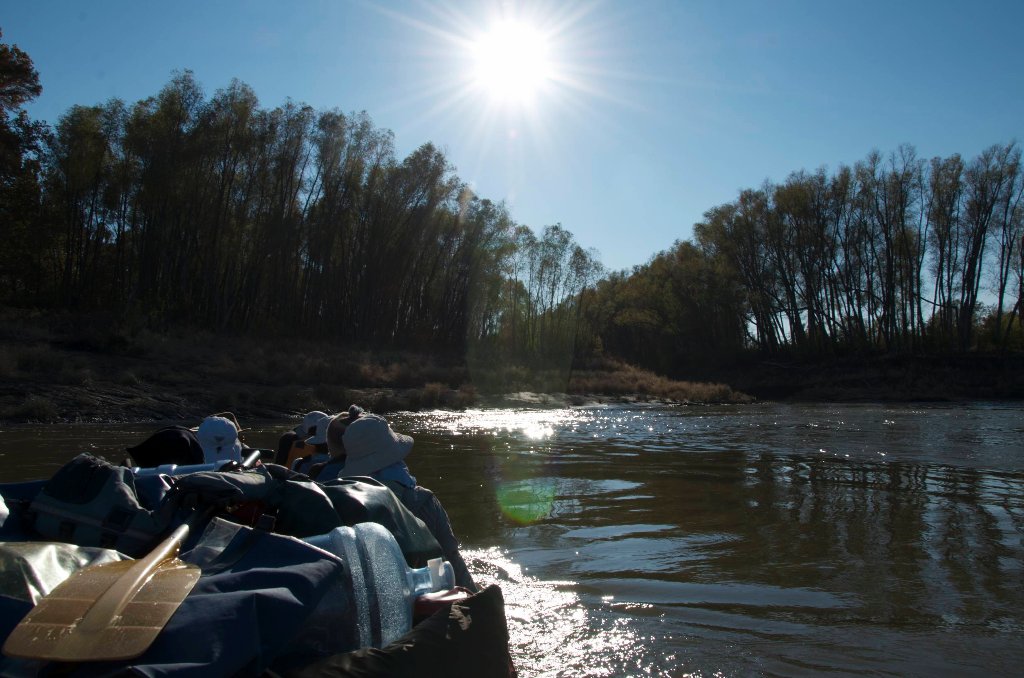