behind as close as possible (maintaining a healthy 300 yards buffer).  This way you will know for sure no upstream traffic will be in motion, and the downstreamer will flatten any waves for you.  Remember: the safest place around any tow is behind the tow!

After paddling past the vast collection of grain elevators and connecting conveyor belts at Farmer’s Grain Terminal RBD 442.1 the canoeist or kayaker will see a three-mile long island, the last island above Vicksburg.  This is the Delta Point Bar.  You can find possible campsites here if the river is below 30 on the Vicksburg Gauge, and extensive camping below 25.  At low water below 20VG beautiful sand beaches become exposed, particularly around and above the top of the island near RBD440, with a sparkling channel of water rounding the top and diving into a back channel.  If you’re a strong paddler go ahead and ride the back channel.  But be prepared for making a very strong ferry crossing for entrance into the mouth of the Yazoo River to reach downtown Vicksburg.

Delta Point Bar Back Channel was once closed off by a series of rock dikes.  Fortunately for fish (and kayakers) the same engineers who built the dikes have returned and opened them back up with a series of notches on each one.  The notching project is overseen by the Vicksburg-based Lower Mississippi River Conservation Committee.  Its founding director Ron Nasser envisioned endangered pallid sturgeon and other species reconnecting their life-cycles with free flowing back channels, and through decades of hard work Ron made them happen.  Delta Point Bar is one of the many islands that have benefitted from Ron’s vision.  As result of the notching project biologists like Paul Hartfield and his Pallid Sturgeon Posse have uncovered Pallid Sturgeon spawning grounds and secrets of their migrations and life cycles that had heretofore not been understood.  In fact, the Lower Mississippi was considered a dead river (for sturgeon) until Paul and other river specialists demonstrated otherwise.   Two other mysterious Lower Mississippi migrations are the freshwater shrimp and the American eel.  See Rivergator Appendix for more information about these.

Habitat Restoration on the Lower Miss

The Lower Mississippi River Conservation Committee partners have identified more than 200 projects to restore aquatic habitat and provide greater public access to the river.  Water flows have been restored to nearly 40 miles of side channel habitat. More projects are planned based on how they improve habitat quality and whether they are cost-effective.  The LMRCC, the U.S. Army Corps of Engineers and other partners are monitoring habitat changes at restoration sites.

Pallid Sturgeon: Studies in the last decade have confirmed that the Pallid Sturgeon, an endangered species, occurs throughout the Lower Mississippi River. Restoration of side channels, among other actions, is improving habitat for young sturgeon to survive. Biologists with the U.S. Fish and Wildlife Service and the U.S. Army Corps of Engineers 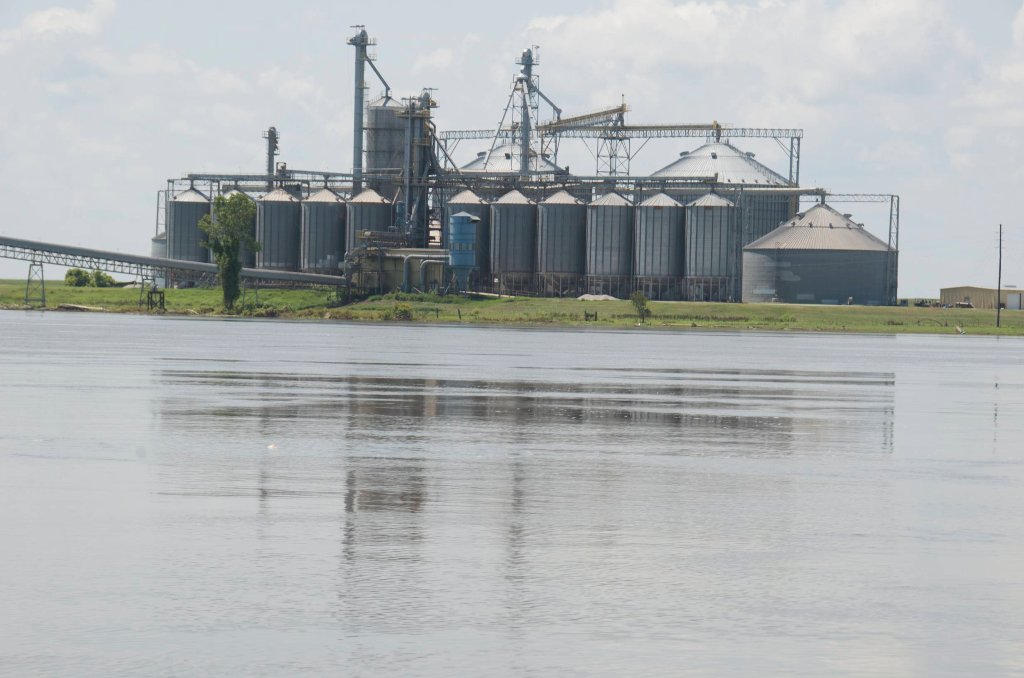 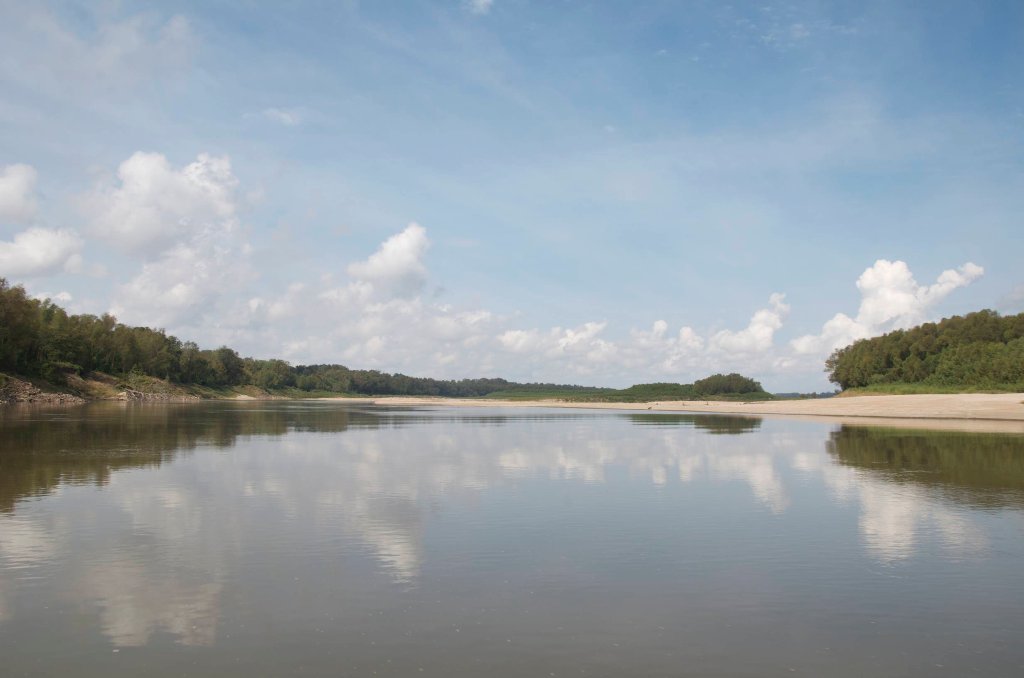 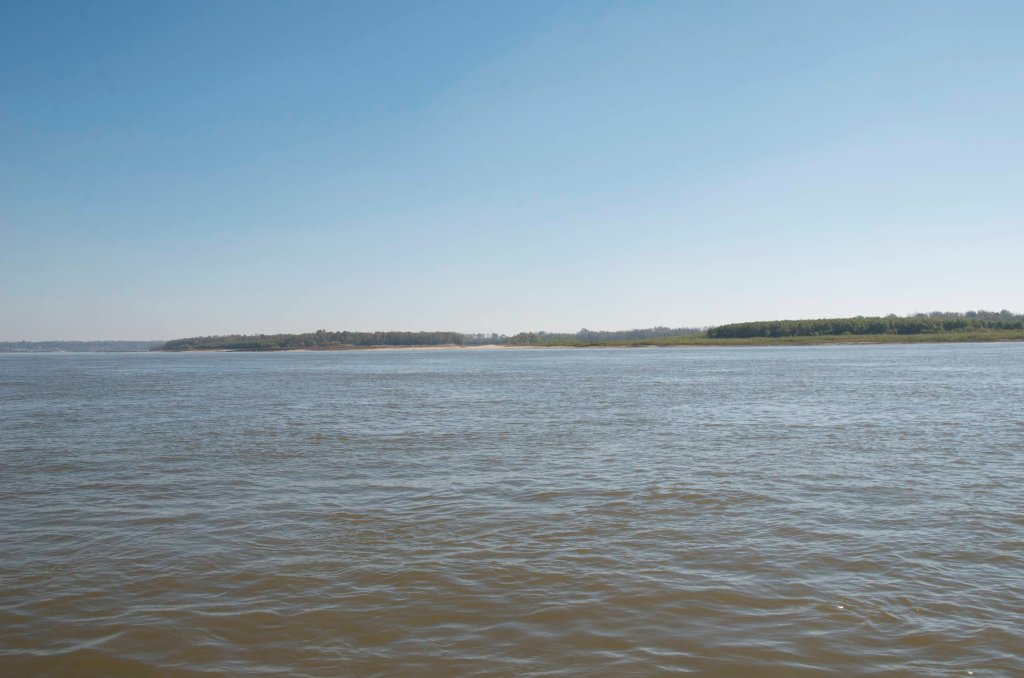