and the jacuzzi was full of muddy water.  A wide screen television was located on the porch wall behind.  We couldn’t resist.  We tied the canoe off and jumped into the muddy jacuzzi and enjoyed a few minutes of relaxation!  Three days previous and almost three hundred miles upstream in Memphis we had paddled past the Mud Island Riverpark where the same muddy river water had gotten so high it had been flowing through the scale model of the Mississippi (which previous to then had been filled with clear Memphis tap water!)

The main channel runs southwestward several miles out of Fitler and then without turning one way or the other slides in between two big sandbar towheads Arcadia Point Bar and Cottonwood Bar so smoothly and perfectly you would think it had been drawn  that way on a design pad.  Well, it had been planned that way, and then carved that way.  Much to the consternation of the natural impulses of the river, a canal was carved right through the center of Cottonwood Bar to remove a troubling bend eastward (right bank descending) around its backside that had always been a difficult navigation challenge for the 1/2 mile long towboats.  Also it seemed like the river was trying to dig further and further into Louisiana in its tendency to eat away at the outsides of its bends and form new meanders.  Something had to be done.  Instead of letting the river have its way, the US Army Corps Engineers carved a slightly curved canyon through Cottonwood that begins southwesterly and then turns ever so gently to the south.  It’s the most perfect low-angle curve on the Lower Mississippi.  A protractor couldn’t draw a better circumference.  And the river hates it!  So much so that several million yards of large limestone boulders, rock and rip-rap have been required to maintain this beautiful channel through Cottonwood.  During the 2011 flood the big waters did extensive damage to the backsides of Cottonwood and now the damage is being mitigated with several more millions of yards of rip-rap.  Soon all of Cottonwood will be a monument to rip-rap having been completely encircled by it.  Like any moving waters, the biggest river in North America is always looking for weak places to explore with insatiable appetite, and it requires the constant attention of the most ambitious plumbers in history, the US Army Corps Engineers, to maintain it!

1262 acre Cottonwood is for sale (at date of Rivergator website publication).  I wish we could save it as a public place for paddlers, fishermen, and hunters.  At present there are only four public islands on the approximately 1,000 miles of the Lower Mississippi River.  That’s one public island per 250 miles.  You can count them on one hand: Hickman Bar, Loosahatchie Bar, Buck Island and Choctaw Island.  Two in Tennessee and two in Arkansas.  While paddlers typically end up camping in remote sandy places far below the average highwater mark (hence beyond the legal reach of any landowners) it can get a little lonely having to always feel like you are shunned, unwanted, maybe even feared.  Paddler and author Eddie Harris, a black man, reported being harassed and then shot at while camping in the woods one night somewhere below Greenville in his 1988 Mississippi Solo.  It’s kind of like a backpacker walking through a gated community.  We need more public places on the Lower Mississippi, not 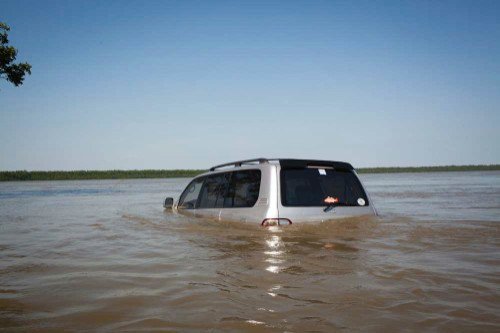 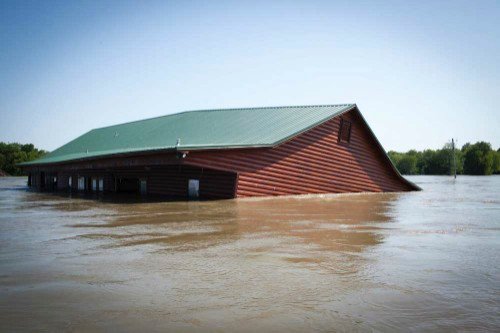 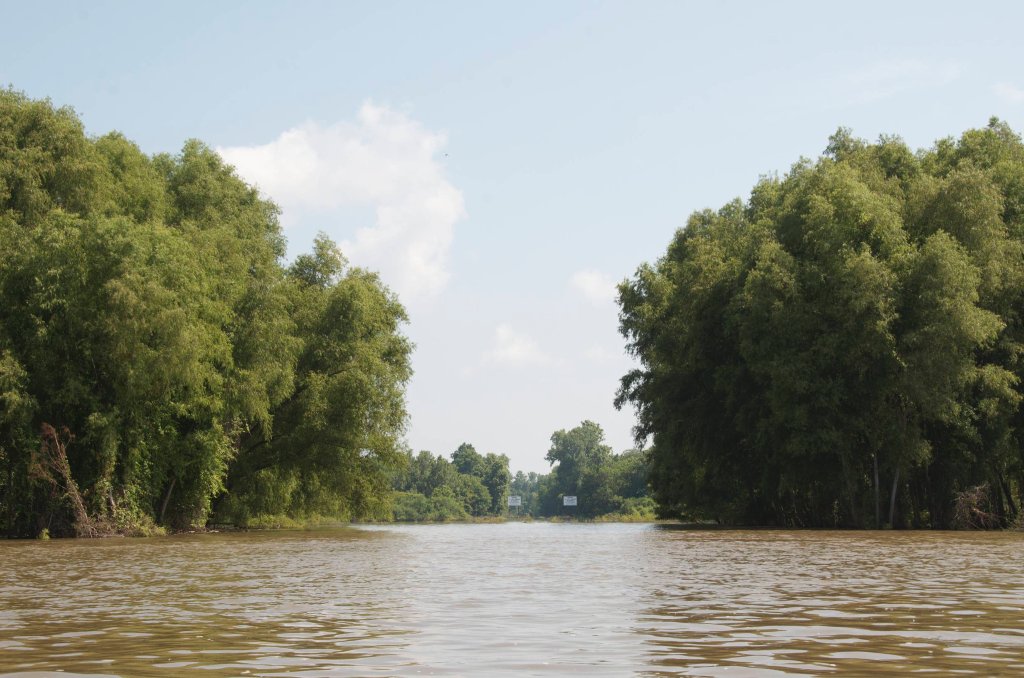 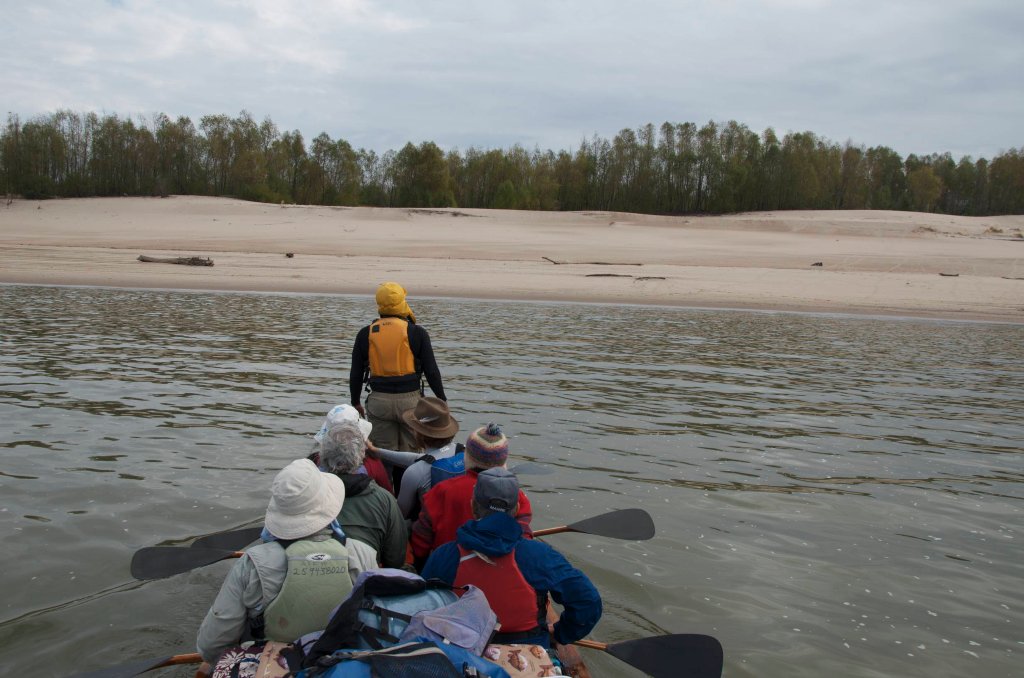