Depending on the river’s rise or fall the water will either be flowing in (rising river) flowing out (falling river) or holding steady (river cresting or bottoming out).  In a falling river the Chotard Lake outflow is sometimes clear and sparkling green – having been cleansed of the nitrates and phosphates, and other compounds) that abound in the rich waters of the Lower Mississippi.  In the natural cycle of plankton and algae blooms the overabundant nitrates and phosphates get used up by the ferocious phytoplankton population explosions in backwater lakes and swamps like Chotard.  When the river falls this clean water is sucked back into the mother river and in small ways helps dilute its overloaded nutrient load.  This process lessens the extent of the Gulf’s “Dead Zone” which is crippling shrimpers from Florida, Louisiana and Texas.

Well-designed concrete ramp at the edge of Chotard Lake north of Eagle Lake.  Ample parking, and safe place to leave vehicle for overnights.  Check in at store.  Formerly private ramp now made public through 2011 acquisition by the Miss Dept of Wildlife, Fisheries and Parks.

From April 13, 2011 Mississippi Sportsman: The Mississippi Department of Wildlife, Fisheries and Parks has purchased Laney’s Landing on Lake Chotard to guarantee public access to this popular Issaquena County water body, the agency reported.  The move is part of continuing efforts to acquire land to afford permanent access to public waters.  “Loss of access to public waters is an issue of concern for the MDWFP,” MDWFP Fisheries Bureau Director Ron Garavelli said. “We have lost access to many lakes, especially oxbow lakes of the Mississippi River.”  Improvements to Laney Landing are planned, and operation of the landing will continue under manager Micki Laney.  MDWFP, in conjunction with Warren County, also recently completed construction of a new ramp on the Yazoo River at Redwood.  New restrooms at Eagle Lake also were built with grant funds from the Sport Fish Restoration Program, administered by the U.S. Fish and Wildlife Service.

As you paddle along past the bottom of Willow Island you will notice a large swath of forest on the Mississippi shore left bank descending that has been subjected to the worst haircut you have ever seen.  It might at first appear to be a thinned forest.  Or maybe a sloppy clear-cutting.  But as you look closer you will realize that many of the trees have been split open and splintered wrathfully.  Some have been twisted round and round and round.  And others have been ripped in half.  The swath of trashed forest is about a half-mile long.   This is where the April 27, 2010 F-4 tornado crossed the river from Tallulah on its way to Yazoo City and points northeastward.  This tornado was probably less than F-3 when it crossed the Mississippi.  It was maybe a half mile wide.  I sure would have liked to have been there on Willow Island watching its crossing!  It 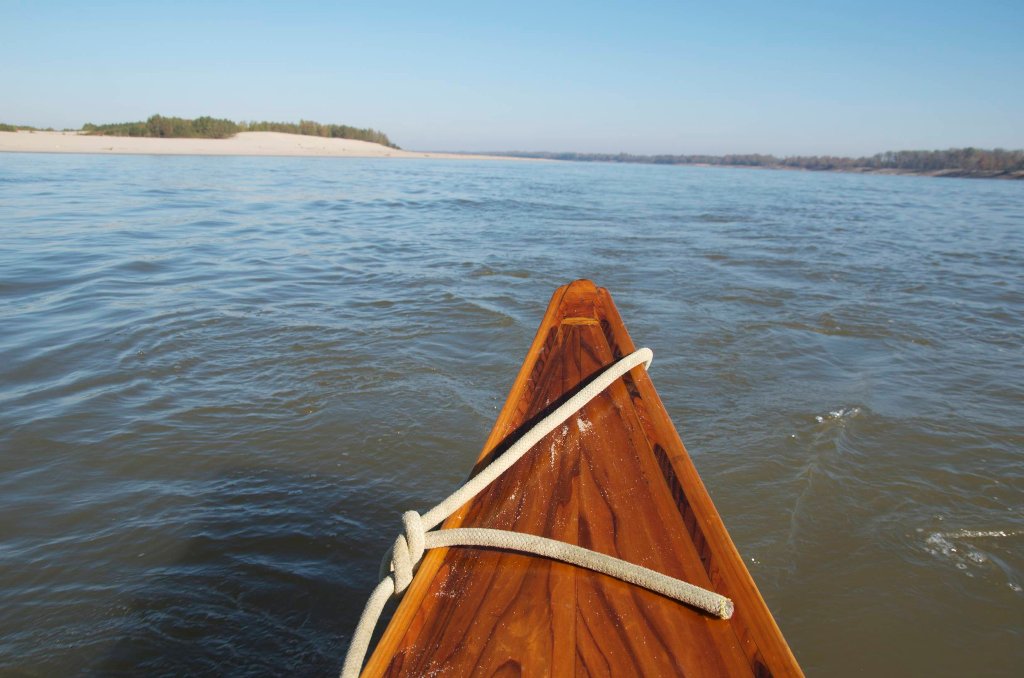 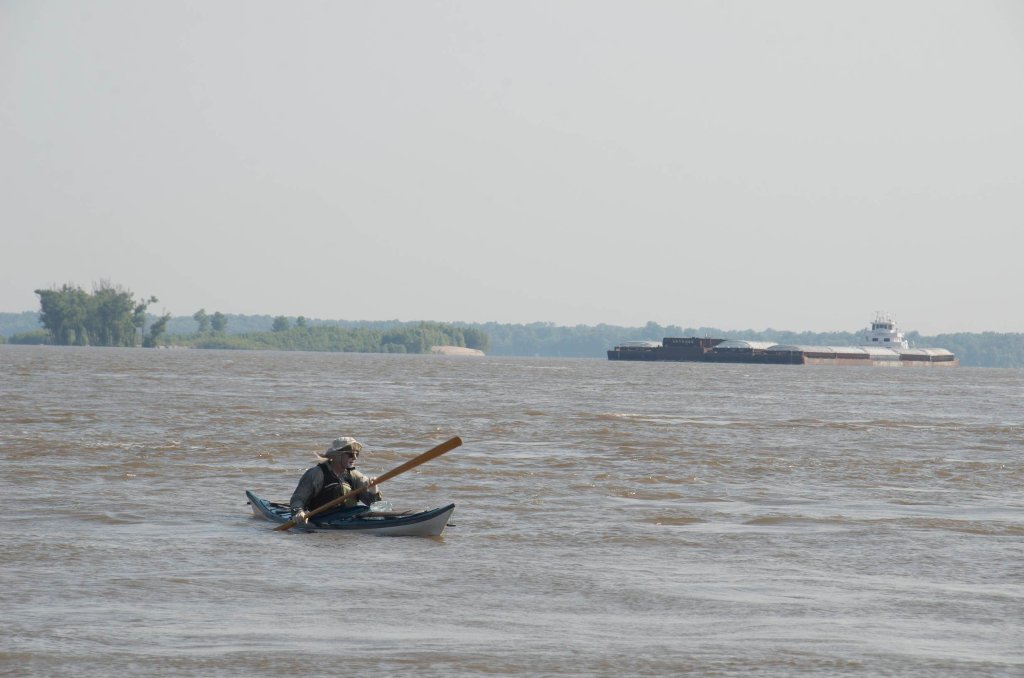 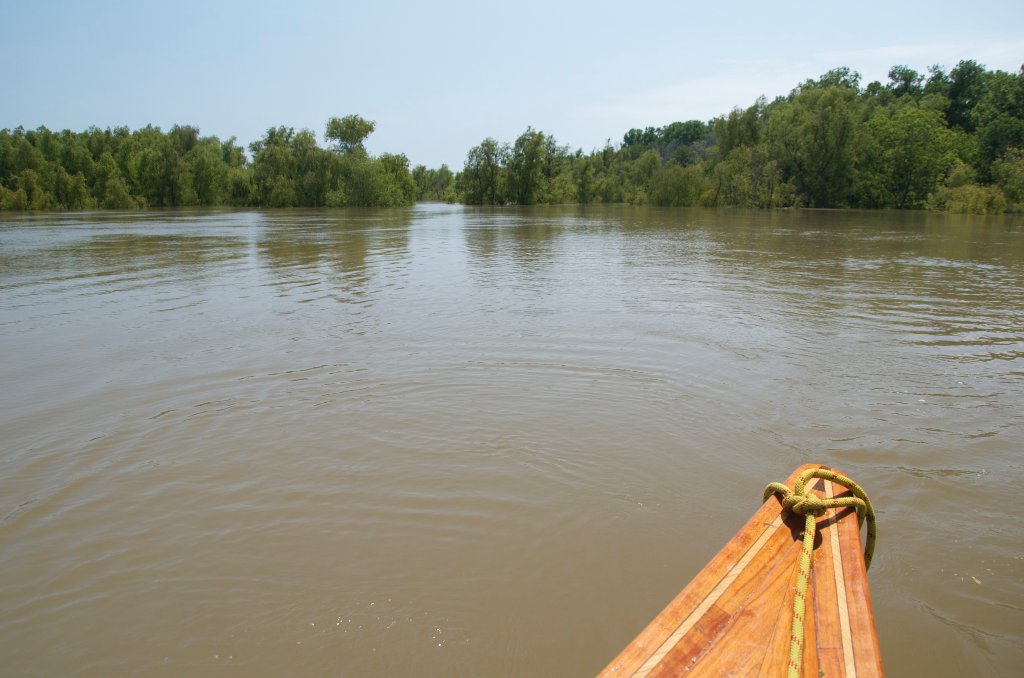