Vicksburg Gauge, with good flow in medium water 25VG.  By 35VG the back channel is flowing as fast as the main channel and long-distance paddlers might want to use it and shave off a few precious miles.  Great camping is found around Willow Island at all but the highest of water levels.  It is the last possible sandbar island campsite above Vicksburg, which is now 23 miles downstream.  (Note: at low water you will find much good sandbar camping below here, but none at high water).  At medium water a blue hole is sometimes found in a large depression just downstream of the tallest forested part of the island.  This depression is created and scoured by high waters and floods.  It is self-propagating much to the delight of the fish and turtles that thrive in its impound, and later by the herons, egrets, roseate spoonbills, anhingas, terns, killdeer and other waders that flock to its shores for a wild fish smorgasbord.

For a spectacular glimpse into the hidden jungle you’ve been paddling through (but can’t see from the main channel) duck into the narrow opening left bank descending near mile 461.  This is the entrance to Chotard Lake.  You are in for a treat.  Especially if it’s hot, or cold & windy.  According to local resident and river expert Tommy Shropshire, “Chotard is connected to the River by a narrow canal that is unobstructed except by an occasional fallen willow or log.  Below 16 VG you’ll likely bump bottom or maybe an old stump.  Each year it continues to silt-in and becomes more shallow. Pending the rate of rise & fall, the meandering access to the canal also changes. So folks should note that what one saw last trip may or may not be the same this trip.”

You are the edge of an extensive vibrant bottomland hardwood forest which stretches out here almost unbroken to the Loess bluffs at Vicksburg.  This is the old route of the Terrapin Bend Cut-Off of 1886.  Enter the narrow channel and meander the best part of two miles through dense overhanging willows to reach the wide expanse of Chotard Lake beyond.   There is a private boat launch two miles down the lake on its south shore called Laney’s Landing which you can use for a small fee.  Chotard cuts a hairpin curve through the woods and connects with two other large oxbow lakes, Tennessee Lake and Albemerle Make, creating endless possibilities for paddling and exploring in all directions.  Other connected lakes (depending on river level) include Vining, Louisiana, and Airplane Lakes.  Go to Google Earth (link provided below).  When viewed from above this curvy collection of cut-offs and cuticles creates as swirling watery/woodsy wilderness, a land of the lost, a veritable paradise for paddlers!

“The two abandoned riverbeds, Albemarle Lake and Lake Chotard, have now become popular hunting and fishing resorts. Together the two lakes cover more than a 1,000 acres. Since both are on the river side of the levee system, they have not suffered as heavily from agricultural chemical pollution as some of the landside oxbow lakes, and they are periodically restocked when the Mississippi rises high enough to flow into and through its old channels.”  (Historic Names & Places) 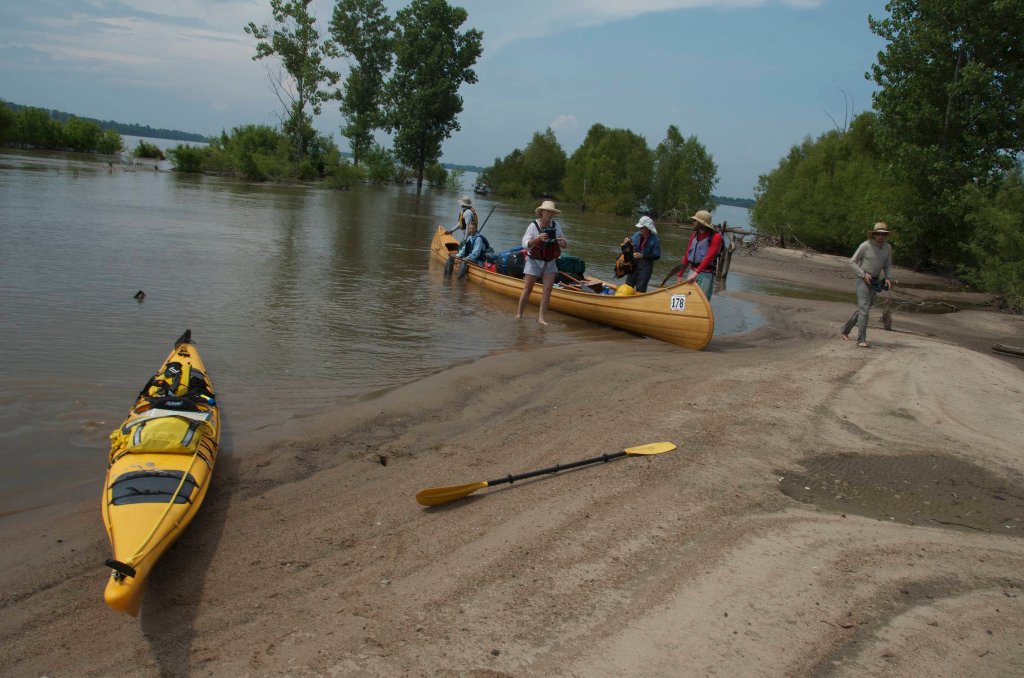 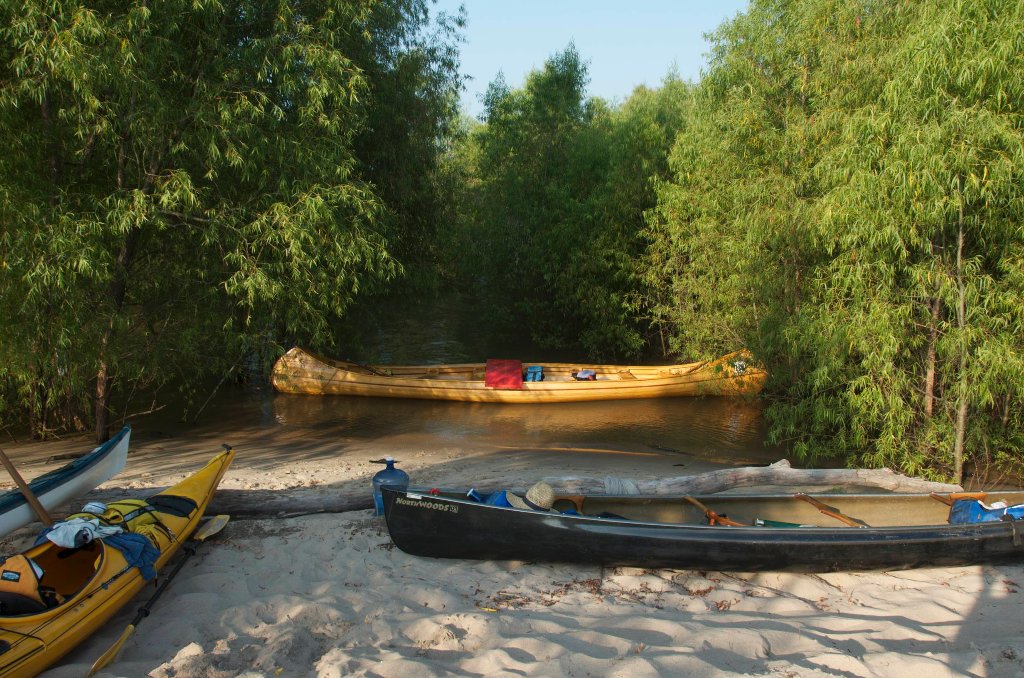 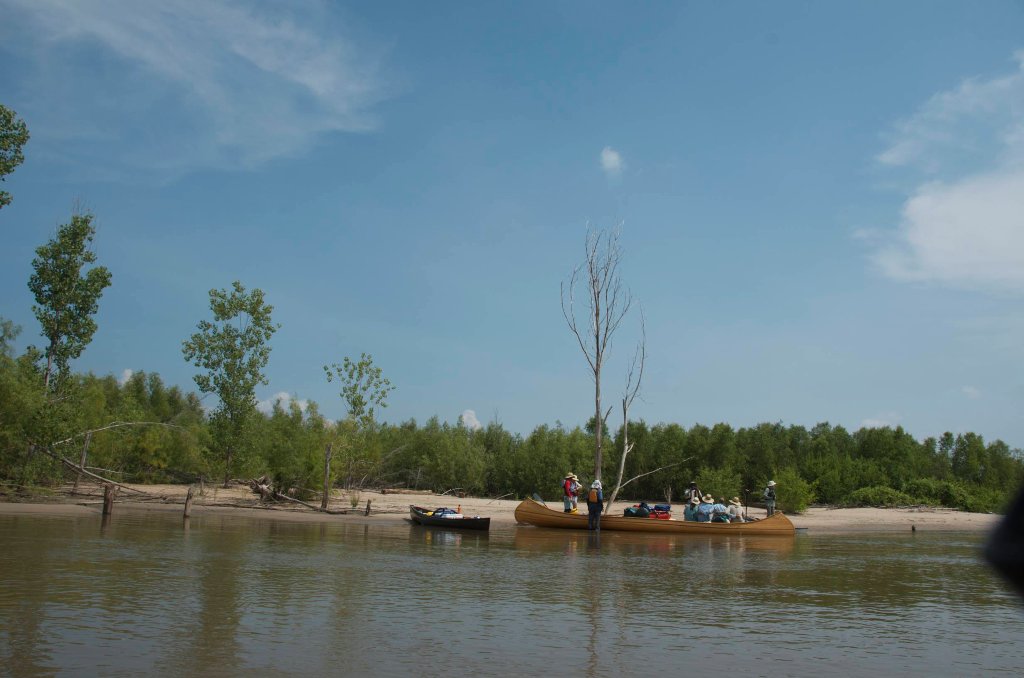 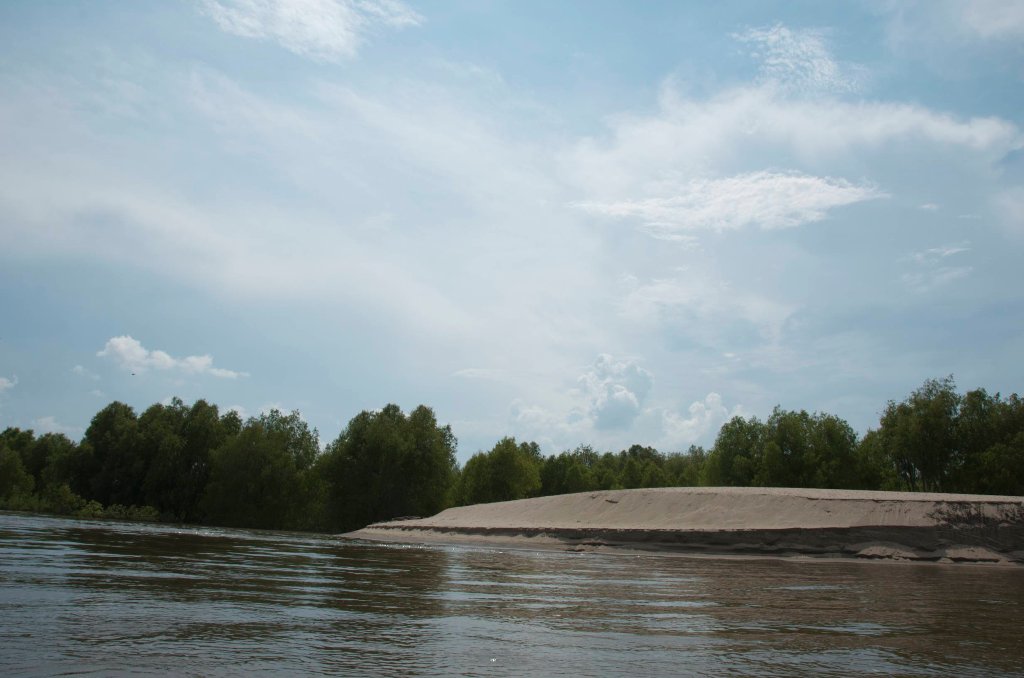