brownish green… a softer and creamier blend of mud than the Mississippi.  It’s best to cut the corner tight when entering the Yazoo.  Especially after a heavy rainfall.  The Yazoo can run strong and you won’t want to be forced to fight the current here.  Towboats enter and exit the Yazoo to reach the Vicksburg Harbor, which was carved out of the bottomlands three miles upstream.   Proceed cautiously up the Yazoo watching for tows and gators.  Monitor VHF13 if carrying radio.  Gators are commonly seen and like to sun themselves on the left bank ascending.  Paddle one mile up the Yazoo to reach the public boat launch at the foot of Clay Street.  For positive identification you can tell your greeting party that you are arriving at the “Vicksburg Boat Ramp.”  It’s behind the sea wall across from Catfish Row Art Park.  Shuttle drivers can come down Clay Street and enter at the break in the sea wall with all the beautiful murals.

After safely pulling off the river, look up to the right of the sea wall gate for a display of flood crest heights, and you’ll see how much higher the 2011 flood was than any others previous!   If it’s hot you can cool down in one of the fountains at the Art Park.  Nothing feels better than a fresh water bath after a week on the muddy & sweaty summer Mississippi!  Public Bathrooms.  Park operates daily 9am-sunset.  You can also enjoy a walking tour of the history of the region walking along the sea wall’s Riverfront Murals.  They were completed in 2002 by artist Robert Dafford.

Vicksburg marks a significant change of geography for the Lower Mississippi River paddler.  Vicksburg heralds the end of the Mississippi Delta and the beginning of the Mississippi Loess Bluffs.  From here down to St. Francisville there are no continuous levees on the Mississippi side because of the high ground created by the bluffs, which approach the river and then retreat along various tributaries like Bayou Pierre, Coles Creek and the Big Black River.  The Yazoo-Mississippi Delta technically ends at the mouth of the Yazoo River, also known as “the River of Death.”  This junction also marks the first left bank tributary since Noncannah Creek in Memphis, 300 miles upstream!

The Yazoo River (along with its major tributary the Big Sunflower) drains all the Mississippi Delta and much of the Hill Country.  If there was ever any river that had the blues, it is the Yazoo.  Its reach includes Delta blues stars like Memphis Minnie, Charlie Patton, Howling Wolf, Muddy Waters, and Robert Johnson, and also Hill Country blues stars Mississippi Fred McDowell, Othar Turner, and Jessie Mae Hemphill, and many, many others.  Almost anyone you can name in the Delta Blues or Hill Country blues traditions were born and raised in this drainage.  See Rivergator Appendix for complete descriptions of the paddling trails of the Lower Delta including Centennial Lake, the Yazoo River, Big Sunflower River, Little Sunflower River and Yalobusha River.

Vicksburg’s nickname “the Key to the South” also applies to paddlers.  Here you will find your best place to start or end an expedition.  For long-distance paddlers it will be you best resupply.  Vicksburg is thick with history, culture, good food and great accommodations.  The feeling is “thick” here also.  Thick and oily.  Downtown feels like 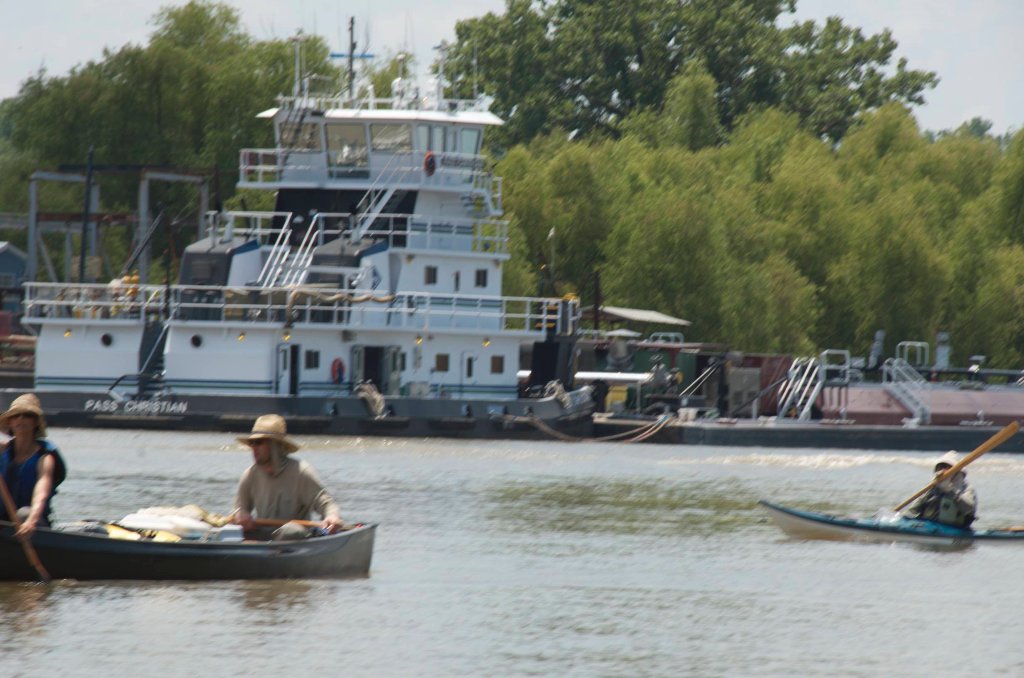 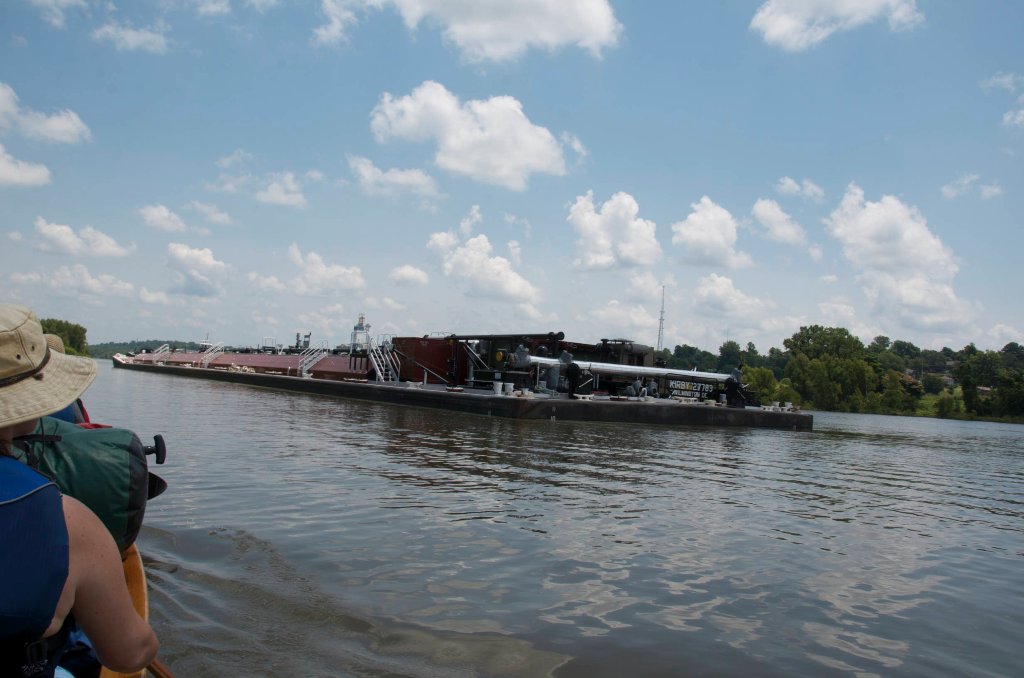 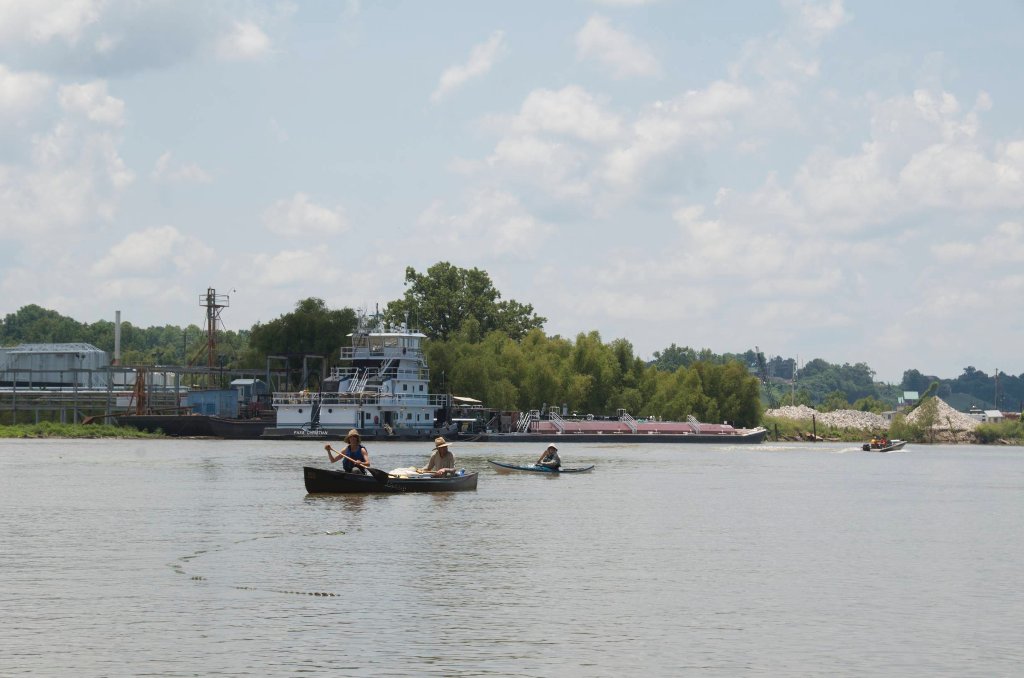