In wet seasons there will be water all the way through the 14 mile long Yazoo Pass from Moon Lake to the Coldwater River, but in times of drought short portages might be necessary at several shallows.  As its name implies, Yazoo Pass is an active pass.  When Moon Lake is getting the rainfall the water flows east towards the Coldwater.  However when the Coldwater is rising the pass might be flowing west into Moon Lake.  With some determination (also a machete and shrub saw are helpful) you can reach the Coldwater River, and follow the old trade routes down the Coldwater to the Tallahatchie, 117.5 miles down to the city of Greenwood where the Union soldiers were repulsed by a tiny rebel faction at Fort Pemberton (today nothing but a historic site where the Tallahatchie approaches Hwy 82).  Along the way the Coldwater/Tallahatchie system receives waters from all Mississippi Hill Country tributaries like the Yocona.  This is the same hill country that produced the Hill Country Blues tradition; indeed all of these waterways drain the former homes of legendary musicians like Mississippi Fred McDowell, Jessie Mae Hemphill, Junior Kimbrough and R.L. Burnside.   Along the way the Tallahatchie flows along past by important landmarks like the famed Tallahatchie River Bridge where Billy Joe McAllister met his sad fate (Bobby Gentry), the infamous Money Bridge where Emmett Till was murdered and ignited the Civil Rights era and lastly the Little Zion Church, one of Robert Johnson’s 3 disputed gravesites (all are located on or near the Tallahatchie/Yazoo — see below for more info).  As the Tallahatchie rounds Greenwood, the most wild & beautiful of all Hill Country tributaries the Yalobusha River comes rolling in from the East, the two rivers join to form the Yazoo, the famed “River of Death.”  The Yazoo rebounds westward following an ancient channel of the Ohio River flowing along past Cotton Row/Downtown Greenwood (good public landing) and then downstream past Three Forks (where Robert Johnson was reportedly murdered), Mt. Zion (another location where he is reportedly buried!), and from thence through Panther Burn, Yazoo City, Satartia, Redwood, and finally Vicksburg.

Just above Vicksburg the Yazoo the River of Death receives all the waters of the Mississippi Delta with the entrance of the Sunflower River through the Steele Bayou Control Structure.  If a raindrop falls in the Mississippi Delta (and a lot of them fall — in fact an annual average of 55 inches of rain) it doesn’t enter the Mississippi directly, but follows it in many parallel side streams  creeks & bayous like the Big Sunflower River, the Hushpuckena, the Quiver River, Deer Creek and Steele Bayou, all of which enter the Sunflower somewhere along its 250 mile long route and then are all delivered to the Yazoo at this junction, ten miles above Vicksburg and the confluence of the Yazoo with the mother Mississippi.   The largest freshwater pumps in the world were going to be constructed at the Steele Bayou Control Structure, a project known as the Yazoo Pumps; it was killed in 2010 by the EPA. 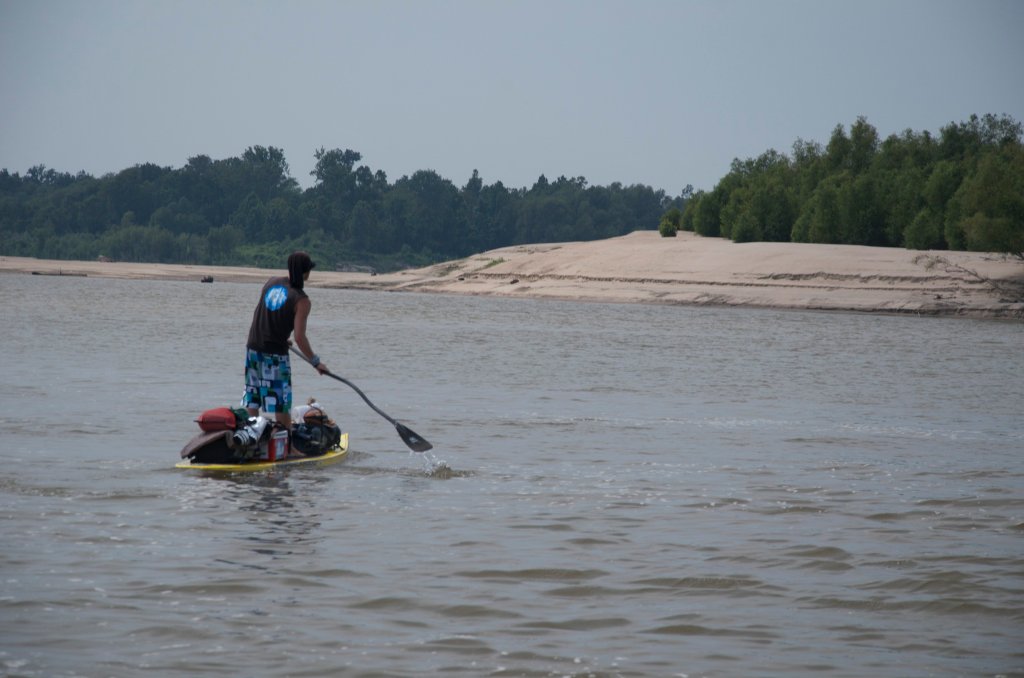 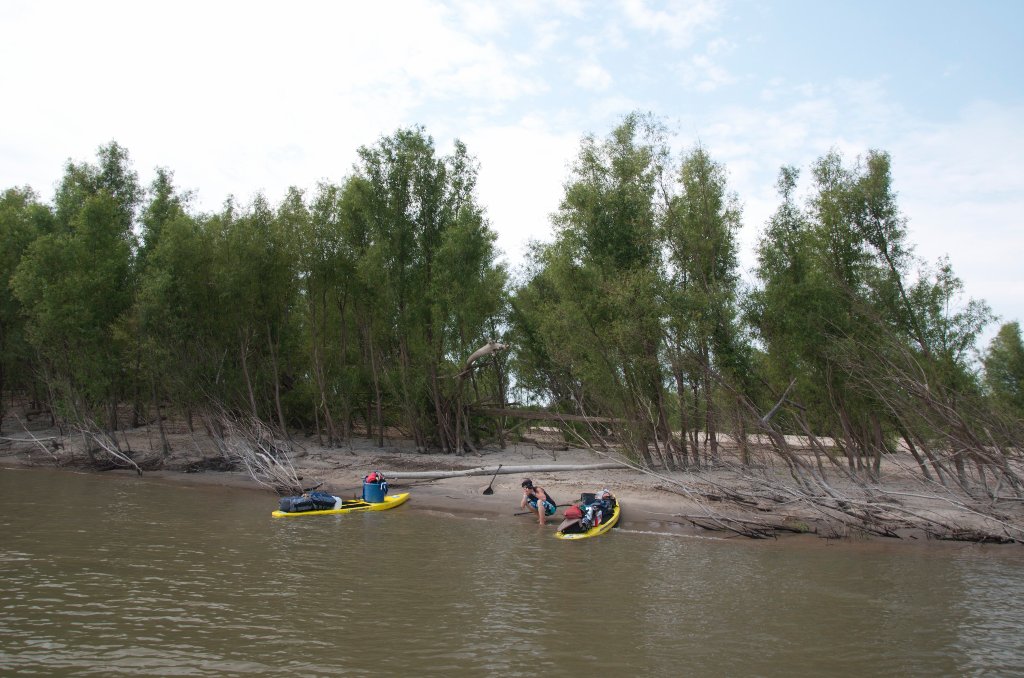 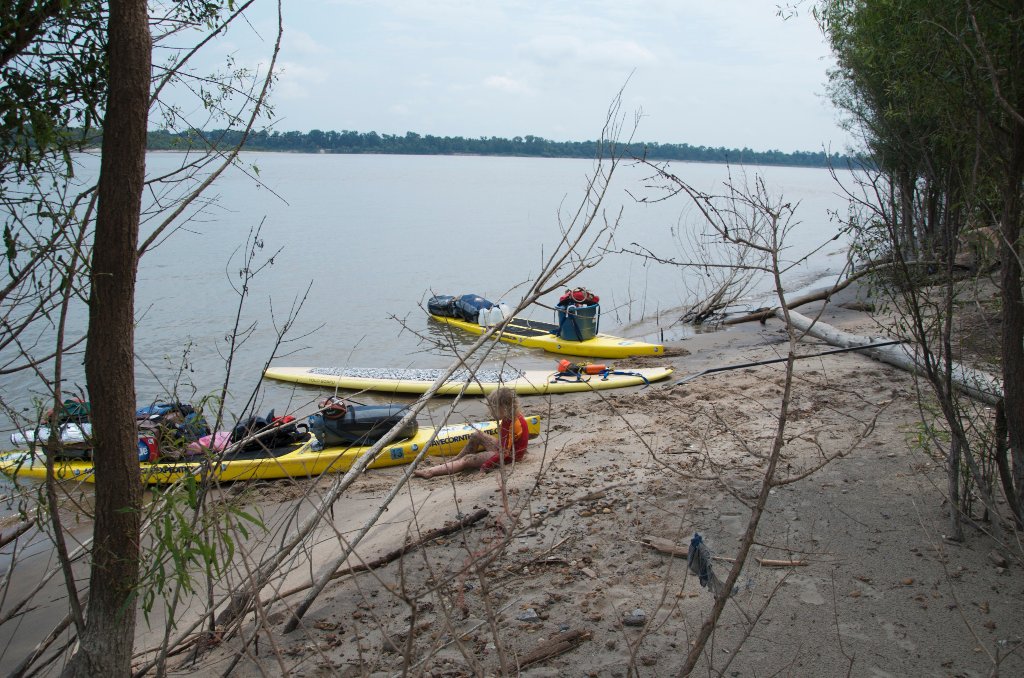 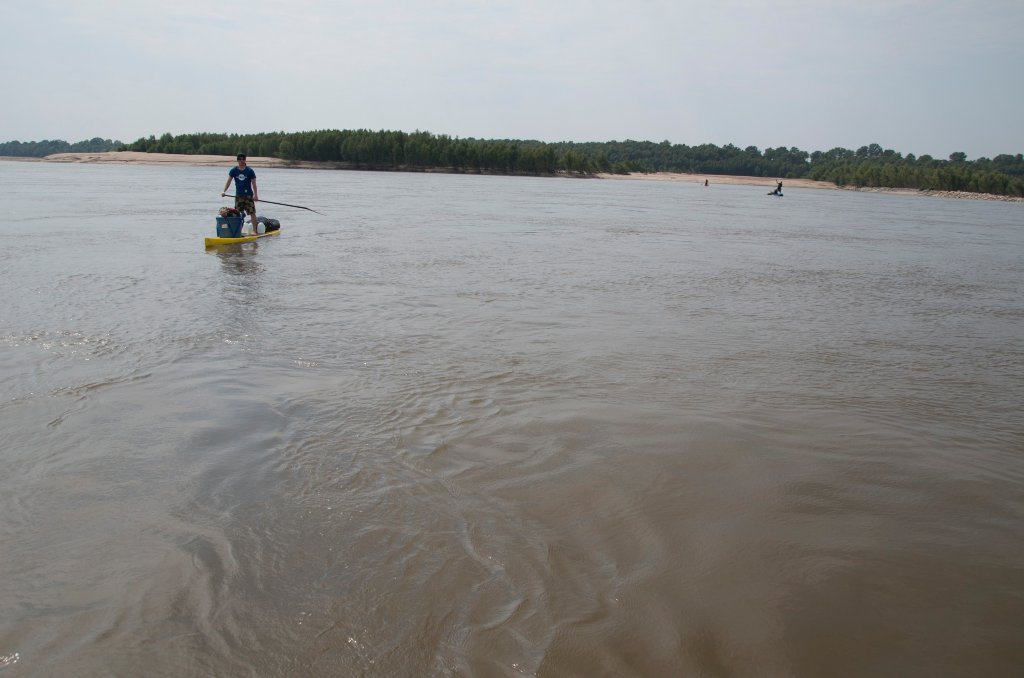