The Josie Harry Steamboat sank in 1878 and created a sandbar island that has now been assumed by the Tennessee/Mississippi shore LBD.  If you are in the main channel through this area you will have a long uninterrupted stretch of rip rap and revetment to paddle through.  Steel yourself and choose a rhythm you can keep up for the duress.  On a calm day you can enjoy the steady flow and long lines of trees.  On windy days there is no choice but paddle hard.  Upstream tows tend to hug the right bank bottom end of the Dismal Point/Ensley Bar islands while downstreamers tend to go wide and look for the faster waters around the outside of the bend.  As always be vigilant: tow pilots are as unpredictable as black bears.  Near mile 719 a blue hole has been carved over the rip rap on the left bank by previous high waters.  Good swim hole at medium water levels (between 15 and 25 on the Memphis Gauge).  As the river approaches flood stage you can paddle over this area and go behind the highest wooded part of Cow Island which seems to have become part of the Tennessee shoreline.  Watch out for snags and strainers and be ready for possible bushwhacking and channel finding along the way!

The Mississippi River makes a hairpin turn around Cow Island No. 48, running into the Cow Island Bend due west and turned around to exit below Cow Island in a southeasterly direction.  Blue Holes form around the dikes top end at low water levels, and an ocean-sized inlet forms during low water at bottom end.  Possible camping around LBD 715 during low water levels below 15 Memphis Gauge, but wide open and exposed.  Bring your own firewood as it will be hit or miss whether any good wood has been strewn across its beaches or not from the last rise.

The Yazoo-Mississippi Delta and the Blues

As you come around the bottom end of Cow Island you will leave the state Tennessee left bank descending and enter the State of Mississippi, through which the river flows 440 miles until succumbing to Louisiana near Angola.  Even though geographically you have already been paddling in the fertile Yazoo-Mississippi Delta (once you flowed under the Lower Bridges of Memphis and past the end of the South Bluff), you are now officially and geopolitically within the same.  Pull out your Mississippi Saxophone (harmonica) and play a blues in celebration!  Find the nearest crossroads and fall down on your knees for a midnight full moon encounter!  Best yet, see below for some live blues and fresh corn whiskey.

Said to begin in the lobby of Memphis’ Peabody Hotel and end at Catfish Row in Vicksburg (Cohen: Lanterns on the Levee), the eye-shaped “Upper” Delta is the largest self-contained floodplain flatland along the entire Lower Mississippi River, 250 miles north to south, and 60 miles at its widest.  It’s also the most famous floodplain, and the most feared.  It’s the birthplace of the blues, and also of the share-cropping system.  Mississippi Delta cotton kingdom plantations ushered in the meteoric rise of some world-class musicians alongside the international textile industry.  Some did so benevolently, leading to great advances in agriculture and industry, and arguably the birth of the blues and some great literature along the way.  Still others harbored the evils of subjection, and successfully avoided the Civil Rights Era into present day as highlighted by the infamous Parchman Penitentiary. 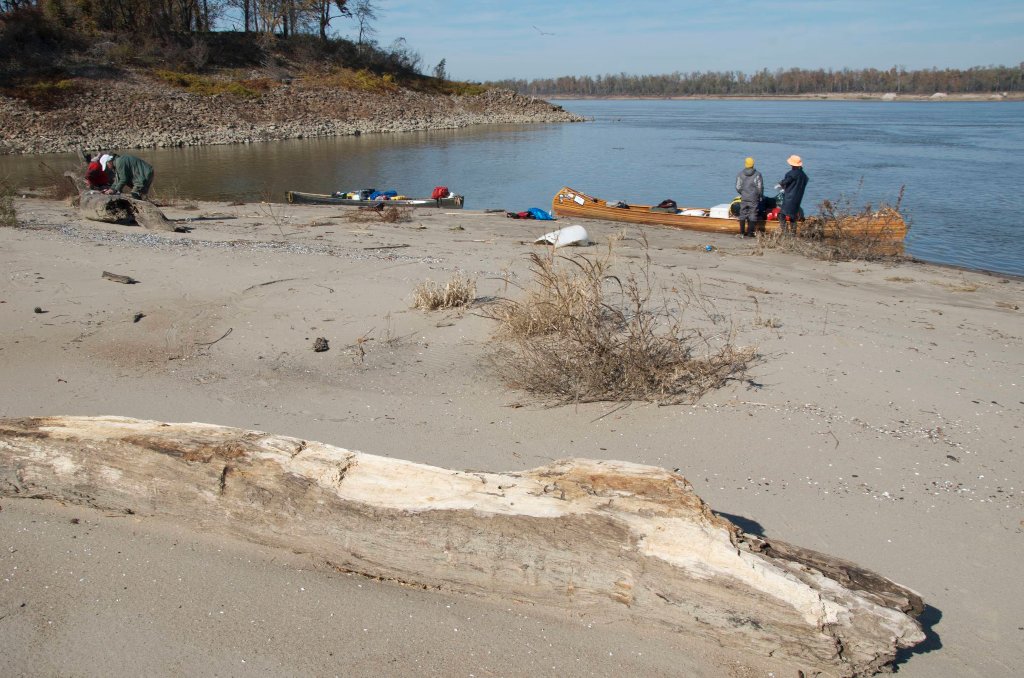