Life is a great mystery and we are the players.  Who knows where the cycles of life will bring us in the endless spinning of tales and tapestries and flowing of energy.  I have no idea.  But I do know one thing: that wherever you go and whatever you do, you need water.  And rivers carry the only water we can drink, the fresh water which comes springing out of the ground or falling from the sky.  The rivers are the lifeblood of mother earth and one of our basic sustaining elements.  And so when trash our rivers, we are trashing ourselves.  But when we take care of the rivers we are taking care of ourselves.  It’s that simple.  In 1998 I left my indoor life for good and started Quapaw Canoe Company to share the great beauty of the Lower Mississippi River with the world.  Canoes and kayaks are the only reliable way to access the most spectacular places on the river.  And when done right they are also the safest.  They are also the least destructive and the most rewarding.  Paddling is not for everyone.  But even for someone who doesn’t know how to paddle we’ve developed systems to open the river.   This is made possible with the big voyageur canoes we hand-craft at our Clarksdale location.  Thirty foot long canoes carved from Louisiana Bald Cypress using the ancient full belly high end birch bark design of the North Woods Indians via French Fur trappers of the Great Lakes. By applying rigorous standards for safe paddling, the same standards employed by Outward Bound and the Boy Scouts, we have created a means for intimately enjoying the incredible power and beauty of the Lower Mississippi River and return home to our families to share the stories and photos.   And that’s what it’s all about, isn’t it?  It’s in the sharing with others that these feelings and meanings aren’t lost in subsequent generations of Americans.  So anyway to make a long story short, all of these experiences have led me to where I am now, writing the Rivergator, so another generation of paddlers can safely enjoy the powerful and beautiful waters of the Lower Mississippi, and the vivacious wooded floodplain which it created isn’t completely lost to commerce and industry.  The river which is loved by naturalists will become the classroom for our children.  The river celebrated by painters will become the river of dreams for our youth.  And the river praised by poets will become their spiritual sanctuary alongside our sacred canyons and hallowed parklands.

The Tennessee Valley Authority, a corporation owned by the U.S. government, provides electricity for 9 million people in parts of seven southeastern states at prices below the national average. TVA, which receives no taxpayer money and makes no profits, also provides flood control, navigation and land management for the Tennessee River system and assists utilities and state and local governments with economic development.

TVA owns and operates one of the largest and most reliable transmission systems in North America, serving some 9 million residents in an 80,000-square-mile area spanning portions of seven states. TVA’s transmission system moves electric power from the generating plants where it is produced to distributors of TVA power and to industrial and federal customers across the region. Since 2000, the TVA system has delivered 99.999 percent reliability. 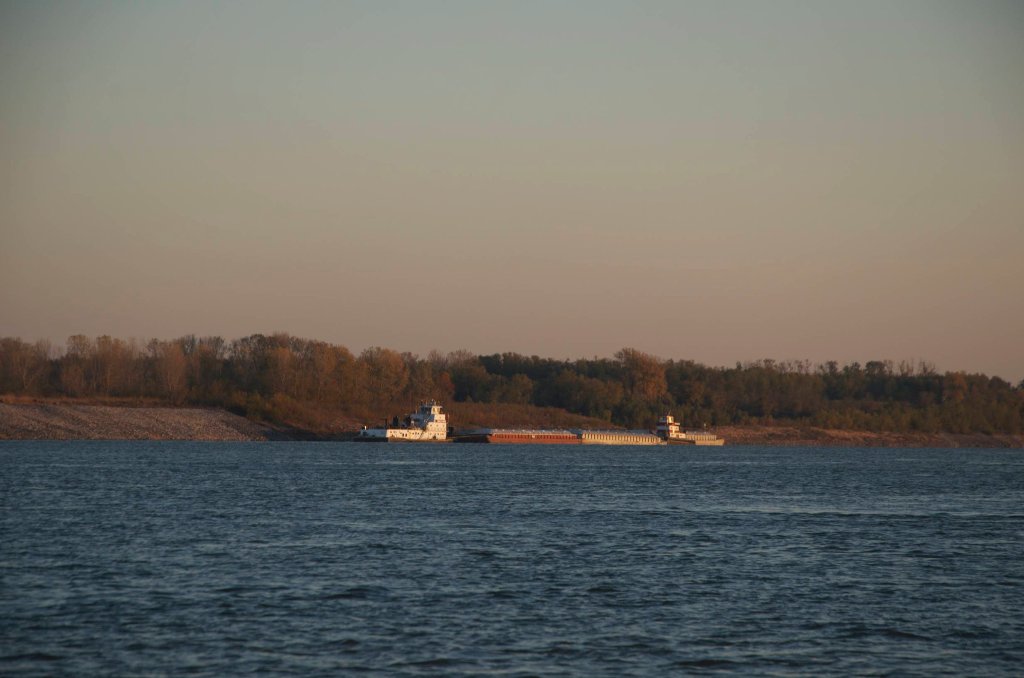 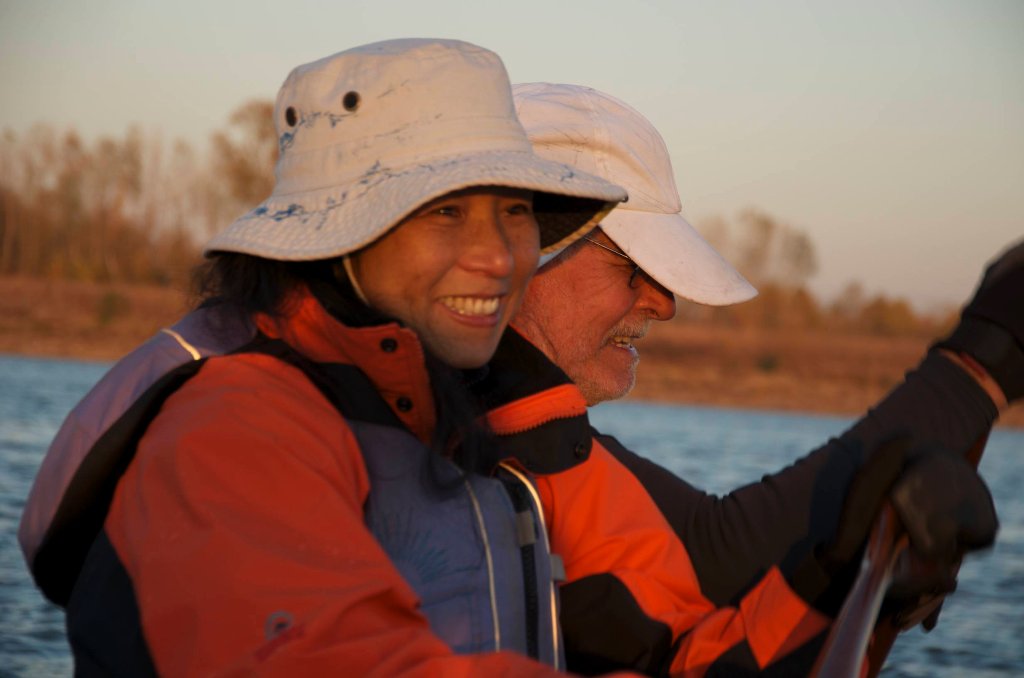 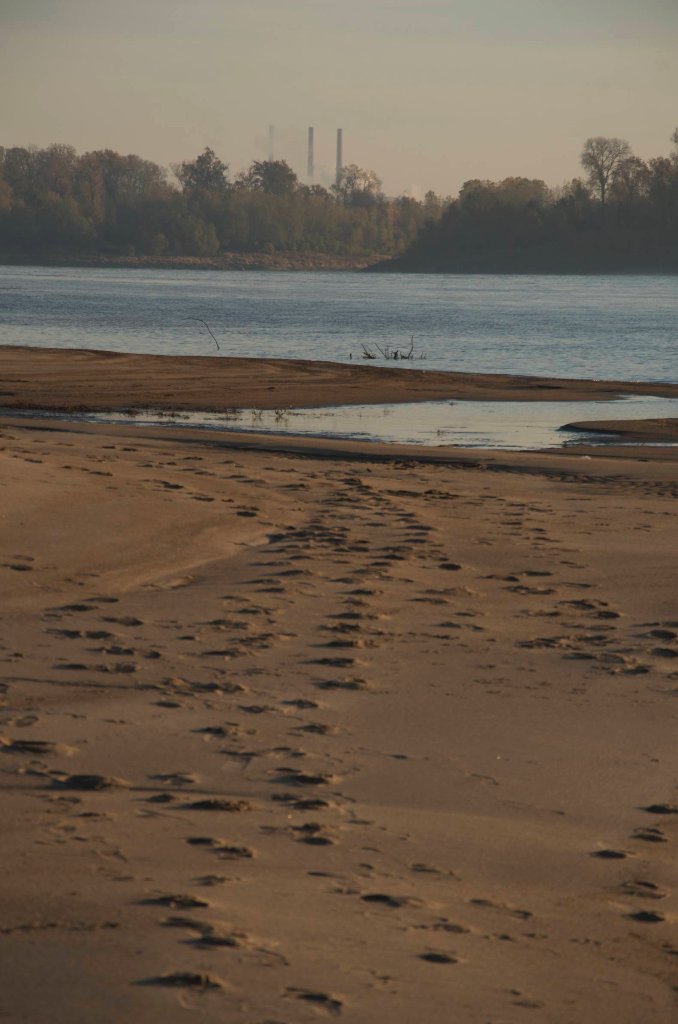