Hardin was the final cutoff in a ten-year river shortening campaign started in 1929 that resulted in 14 man-made cutoffs between Memphis and Red River Landing (above Baton Rouge).  In the course of a river history it forms increasingly rounded bends which curve back towards one another at their bases like a snake squirming through the sand, and eventually the narrow necks of land separating the two bends breaks through.  Man can speed up the process by digging across one of the necks.  Here a giant bend of the river known as OK Bend had eaten everything but a one-mile piece of dry land.  A canal was dug through the forest bottoms here during low water 1941-42.  When the final plug of land was blown out on March 18, 1942 the turbulent muddy river immediately poured through the opening and tore open the wooded landscape hundreds of acres at a time, not stopping to wipe her mouth or take a deep breath until her appetite was completely satisfied.  By May 27th it was open and stable for towboat navigation, the river having been shortened by ten miles and Tunica Lake now preserved in time by rocks, rip-rap and revetment over the banks to the east.   In the matter of two months hunting camps near the little river town of Austin, Mississippi, went from enjoying a commanding view of the lively main channel and all its traffic to becoming a remote backwater hamlets surrounded by forest on one side and a huge still-water lake on the other.  Austin itself was separated from the Mississippi years ago by shifting islands, one of which was the scene of the Pennsylvania tragedy of 1858.

If you need to get on downstream and make some miles stay with the fast water main channel and enjoy the engaging view in the constantly changing juxtaposition of islands, forested points, back channels, openings, and the high ridge beyond.  But if you have a little time and want to do some exploring in a spectacular location that is always thriving with some kind of life form stay bank left and look for an intriguing opening into the deep woods two miles below the bottom of Walnut Bend.  This is the legendary Tunica Runout.

Deep in the woods opposite Hardin Cut-Off is the old channel of “OK Bend” where Mark Twain’s brother, Henry Clemens, met his demise after the explosion & sinking of the steamboat The Pennsylvania (1858).  Mark Twain would have been on the same boat but was saved by a simple twist of fate that grounded him in New Orleans before departure.  The only route for paddlers to gain access to this bend of the river (which is now a giant isolated oxbow lake known as Tunica Lake) is through the Tunica Runout.  Keep reading below.

The Tunica Runout slices a two hundred yard wide meandering canyon three-and-a-half miles through the thick trees and mud to reach Tunica Lake.  (Note: In general, most river bends cut off from the River are described as a “cutoff” with the ditch or passage that connects them to the River known as a “runout” or a “pass”).   At high water stay hard left because you might scoot right past it.  At low water you can be a little more casual.  The left bank cottonwood forest descends slightly and gives way to willows, and then opens up to reveal the narrow channel disappearing into the mature bottomland hardwood forests beyond.  The forests are deep here, the floodplain is almost fifteen miles wide, ten miles to the east to get to the levee behind Tunica Lake, and five miles to the west to reach the base of the Crowley’s Ridge.  At high flood stage this entire fifteen-mile wide basin will be full of flowing water, something most recently demonstrated in May, 2011. 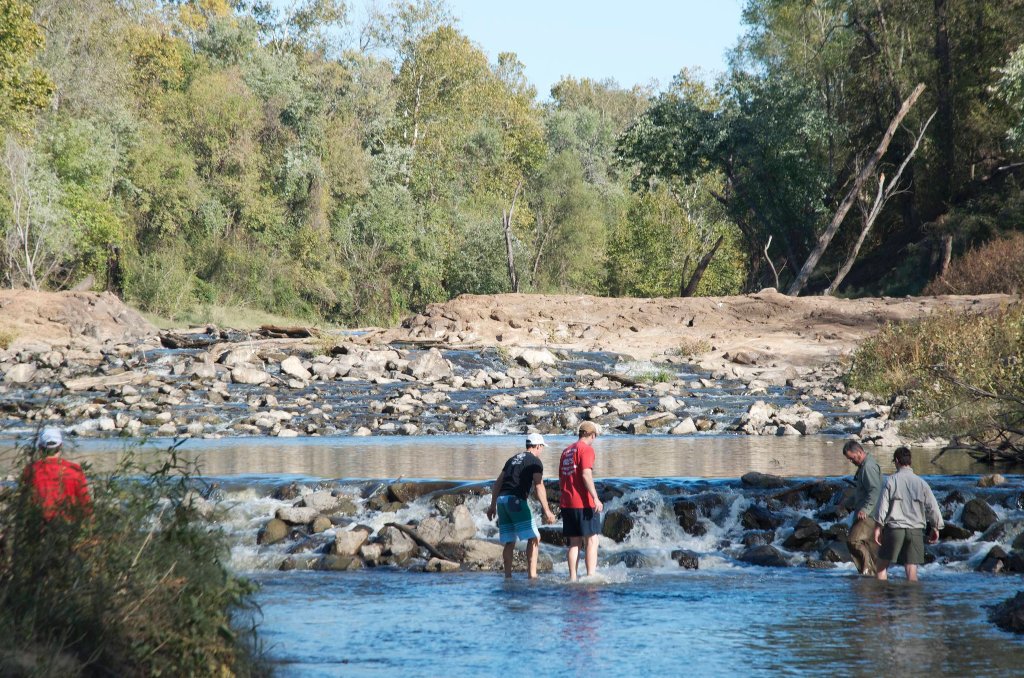 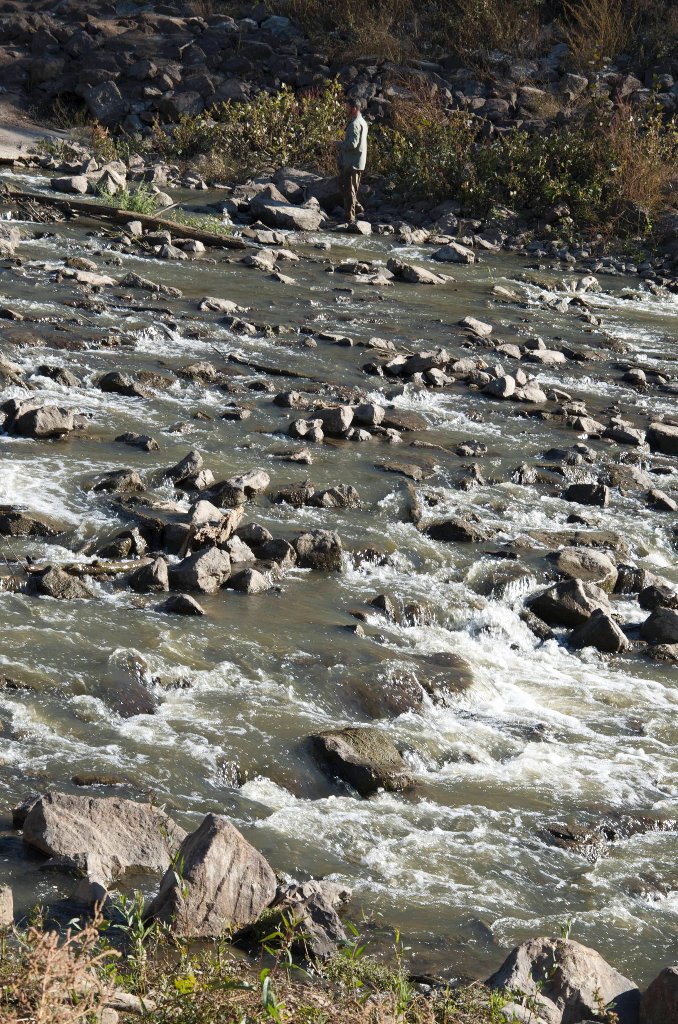