The Mississippi Delta where the Delta Blues was born and thrived is not the Delta of the Mississippi River.  That’s right, this delta is actually an independent floodplain formed by the big river and its smaller tributary the Yazoo.  The “Delta Blues” that was born & fostered under the phenomenal careers of genius musicians like Muddy Waters, Charlie Patton, Robert Johnson refers geographically to the Yazoo-Mississippi Delta, which is a mussel shell-shaped alluvial floodplain bounded by the Mississippi and the Yazoo-Tallahatchie-Coldwater River systems running approximately two hundred miles between Memphis and Vicksburg, and sixty miles at its widest between Greenville and Greenwood.

Robert Johnson’s life is tied into Yazoo River, the River of Death, by the many places that highlight his life and death.  All of these places can be visited by canoe, kayak or SUP. However the landings are not marked and paddlers will have to use maps, GPS and their orientation skills to locate the best places to land and then walk to the below:

A shaggy mile-long Island with a large back channel that can be run above 20HG.  Notoriously turbulent waters are found boiling along its top end main channel, and all along its long dike which connects to the Mississippi shore, novice paddlers should avoid crossing this dike until the water is higher than 25HG.

A three-mile long island at low water, one mile-long at medium, no sand at 35HG, goes completely under at flood stage 44HG.  Montezuma Towhead was created when an unfortunate steamboat by the same name The Montezuma happened upon a snag in this section of river and sank on Feb 28, 1829.  Snags were not uncommon back then, steamboat pilots avoided them like the plague, as is well narrated in Mark Twain’s 1883 Life on the Mississippi.  Less well-known are the towheads, islands, bars and other important river features that have been wrought out of these wreckages as they lay on the bottom of the river and create conditions that lead to sediment accumulation on their downstream side out of the vast oceans of sediment that are always there in motion.  The emergence of Montezuma Towhead forced the entire Mississippi River eastward one mile and the ill-fated town of Delta, Mississippi, was consumed by collapsing banks.  Delta was neck-and-neck with Friars Point as the leading town of Coahoma County.  Its promising future cut short by the sinking of a steamboat and the insatiable appetite of the river.  Friars Point didn’t enjoy its glory days long as victor in this race for prominence, its place on the river left high & dry by the opposite big river tendency: to create land.   Keep reading below for the rest of the story. 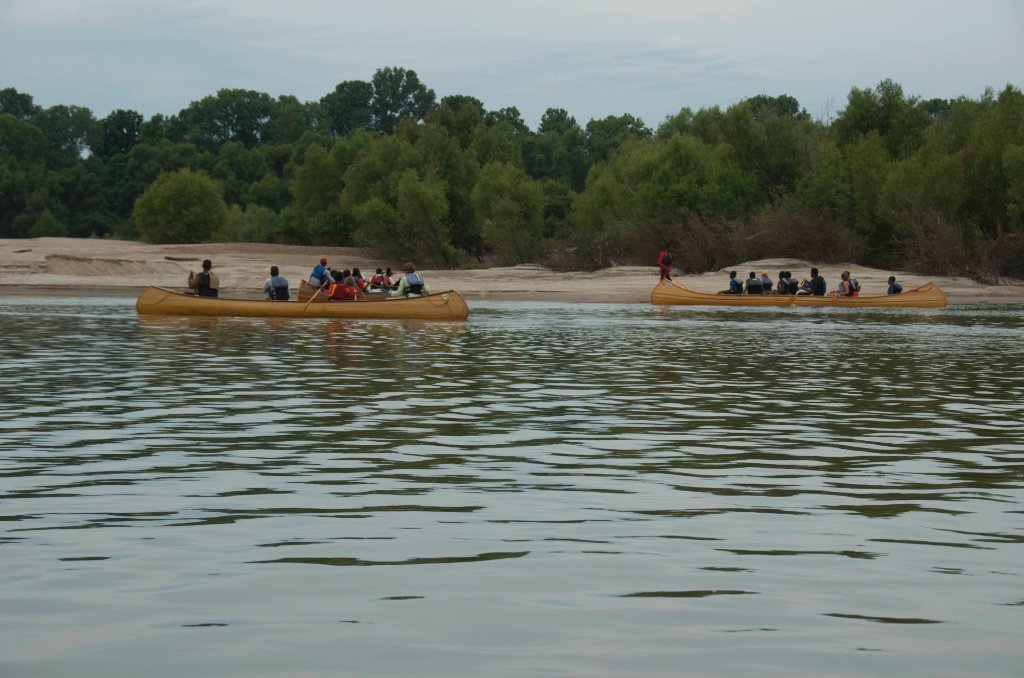 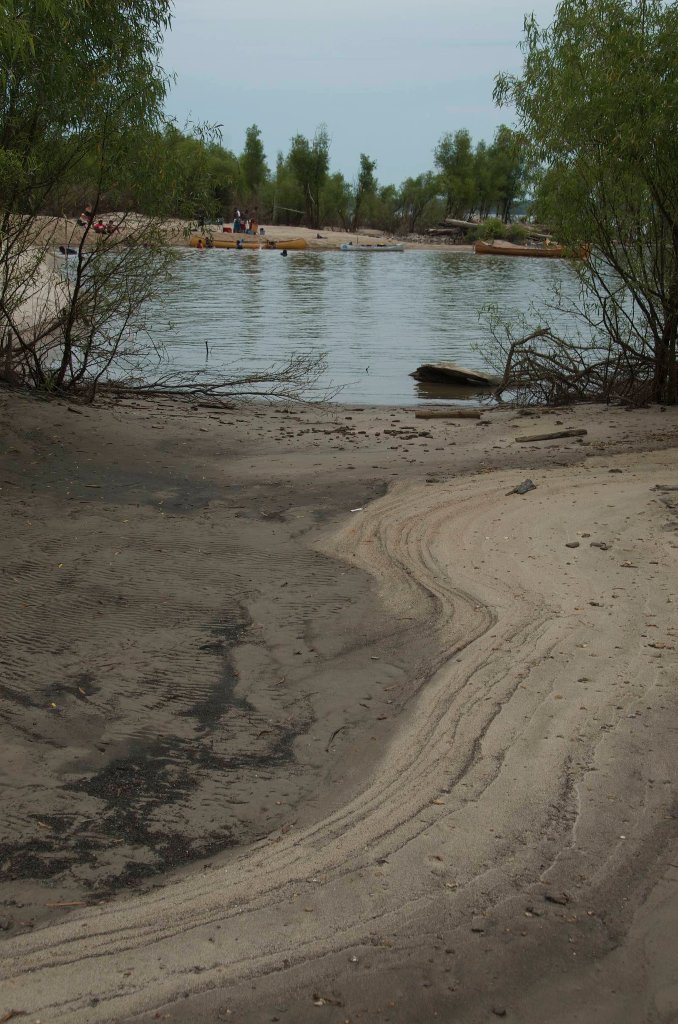 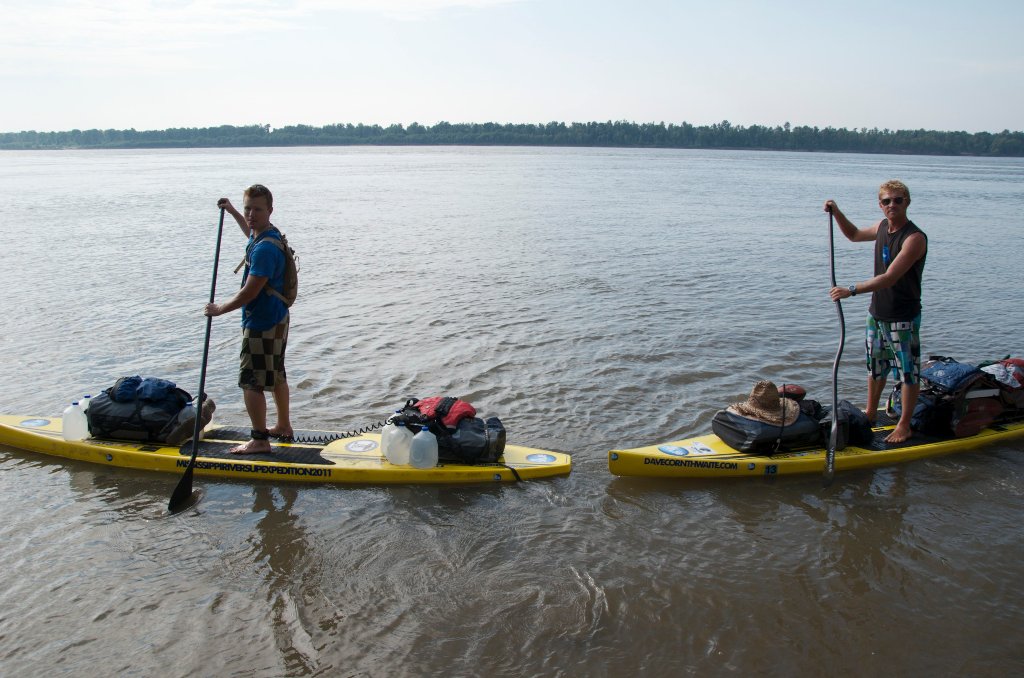