Tunica Lake cuts through the woods several miles due east of here.  It was in this stretch of river, at Ship Island, some 60 miles below Memphis, that Mark Twain’s brother, Henry Clemens, and one hundred and fifty others were lost when the steamboat The Pennsylvania was destroyed by an exploding steam boiler.  The boat had been hurrying upstream in June of that year, and had passed Austin just before dawn. There was a wood yard above the town, and George C. Harrison happened to be out on the river bank stacking cordwood when the big steamer passed. Harrison stopped his work to watch the boat round the bend above him. Suddenly the Pennsylvania seemed to disintegrate before his astonished eyes. A fraction of a second later, a tremendous blast shook the earth, and Harrison knew what had happened. When the smoke cleared he could see that the Pennsylvania was already a total wreck.

Peering through the smoke and fog that still hung over the river, Harrison thought he could see people in the water, struggling to stay afloat and clutching at bits of debris. Young Harrison shouted to his father, and the two men quickly untied a wood flat and rushed to the disabled steamer as fast as they could row the awkward craft.

Ship Island, and the old channel, are now found seven miles to the east within the confines of present day Tunica Lake, left abandoned by the shifting channels of the river and the 1942 Hardin Cut-Off.

Two miles below Stumpy Island right bank descending the mouth of the St. Francis opens up momentarily and affords a striking view westward through overhanging trees and jumping fish to the Crowley’s Ridge.  If you aren’t looking for it, you might float by this opening without realizing it (paddling down the main channel you might have the space of 45 seconds in which to get the view!).  On the other hand, if you are searching for this place it is unmistakable.  The tall trees of the mature forest open up across a 300 yard wide mouth before closing up again into the next piece of deep forest.  The St. Francis is the first major right bank tributary on the Mississippi River below the Meramec River near St. Louis, which is about 450 miles upstream.  In fact, the St. Francis shares highlands with the Meramec and parallels the Mississippi for hundreds of miles before joining the mother river here in her Arkansas floodplain.  Curious paddlers should eddy out into the St. Francis and make at least one quick turnaround in her chalky waters before continuing on downstream.  If you have more time and want to explore a little, paddle several hundred yards up the normally gentle currents of the St. Francis, at least up to the last series of squiggles above its mouth, for close-up encounters with gar, red-eared sliders, Asian carp and possibly a gator.  There has been a family of gators inhabiting the St. Francis bottoms, although not much has been seen of them since the 2011 flood.  If you are so inclined, make a long side trip from here into the lofty forests of St. Francis National Forest for the feeling of what the used to the big woods Faulkner wrote about and Teddy Roosevelt boasted about.  Paddle as several miles up the St. Francis and hide your vessel by pulling it completely out of sight up the shore towards the ridge (which will be the left shore looking upstream the St. Franny).  Walk directly into woods watching for snakes and thorny vines as you do. 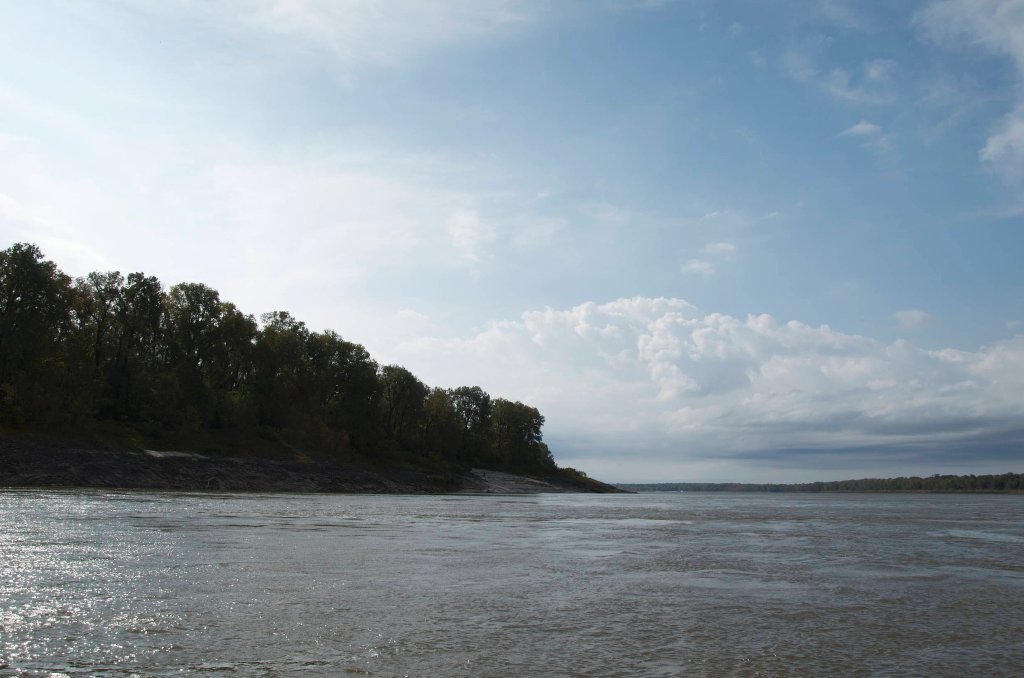 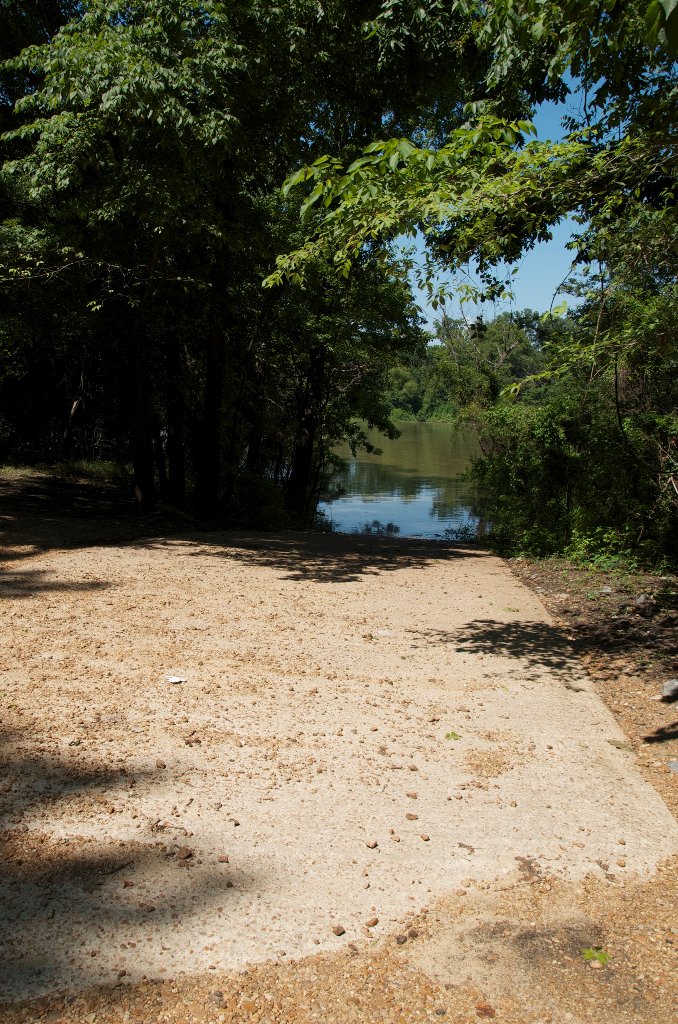