Right angle bend running westward and then south slightly eastward around Rabbit Island.  Commerce Bend is as good as any in demonstrating the dynamic and irascible nature of the big muddy river in a big muddy landscape.

Commerce, Mississippi, had a hopeful beginning and was a thriving little river town in the 1830’s, but by 1841 it was engauged in a losing battle with the Lower Mississippi, and it soon lost most of its waterfront buildings and houses.  In 1874 the Mississippi jumped across a neck of land just below Commerce and cut about ten miles off its channel. Local people reported that a steamboat passed through the new cutoff just two days after the river changed its course, and that it was 800 yards wide by the third day.  The

river continued making changes around Commerce, causing all kinds of trouble for the little town and doing a lot of damage to property in the area. It finally settled itself comfortably in a new bed known as Mhoon Bend, where it still remains today- restrained from further movement by a long revetment on the east bank of the bend.  The steamboat landing at Commerce was still in occasional use as late as 1888, when a boat called the Kate Adams caught fire and burned at the landing. The big side-wheel boat was one of the first steamers on the Lower Mississippi to be completely equipped with a modern invention known as the electric light. The popular boat was also noted for the beauty of its cabin accommodations. The staterooms were paneled in solid walnut, cherry, and ash. The town of Commerce was still hanging on in 1915, and still had a post office and steamboat landing, but the river had built up a big sandbar in front of it. As the steamboat trade on the river dwindled away, the community gradually disappeared.  (Adopted from Bragg’s Historic Names & Places)

But fortune has many twists and turns along its convoluted route.  Today Commerce has been rejuvenated by a cluster of casinos just over the levee from the old town site, which is now occupied by a MicroHotel, a Quality Inn, and an Exxon gas station at the corner of Casino Strip Resort Blvd and Perry Rd.  There is no present connection to the river save for a short revetment above Rabbit Island called Commerce Revetment.   This history would be worthy of another Robert Johnson blues, had he lived long enough to pen more songs.  He is reported to have resided for a year at the nearby Abbey & Leatherman Plantation.

Narrow rugged revetment ramp laid over the rip rap.  Usable at all water levels, but long overland drive for access to any conveniences, at least 20 miles to Marianna.  For resupply keep going to Helena, 29 miles downstream. 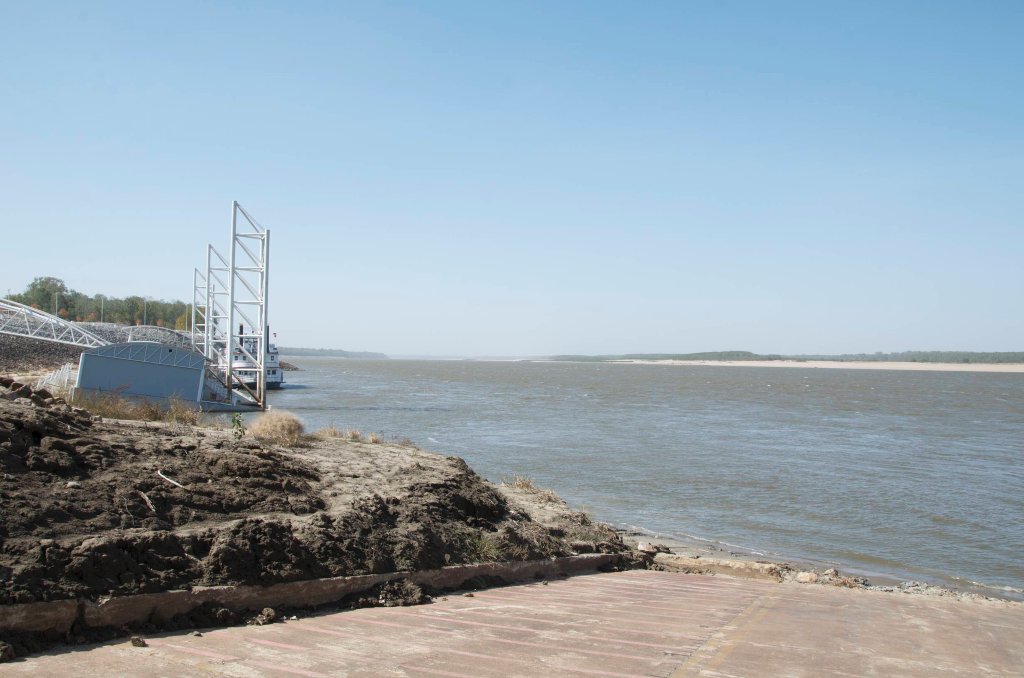 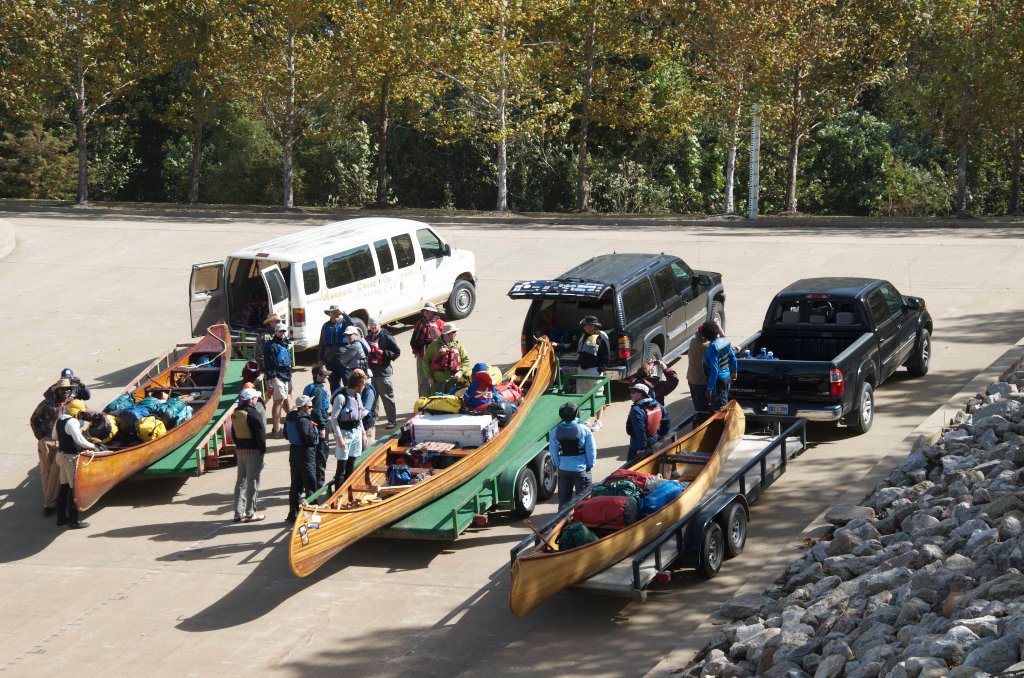 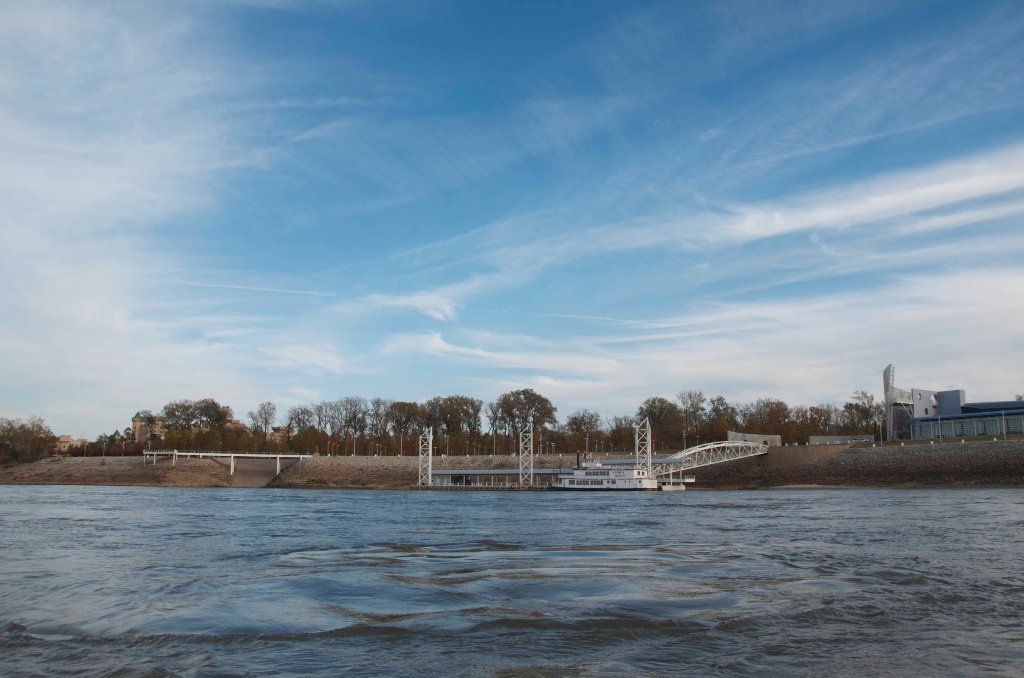