Boiling out Memphis and riding the fast water of the main channel the downstream the canoeist or kayaker will be buoyed increasingly westward and even northwestward by the hulking teardrop shape of President’s Island (which is actually a compound island joined by its sister Vice President’s Island).  If you were previously battling a south wind in downtown Memphis you will now enjoy some protection from President’s Island, especially if you stay towards the left bank descending.  Paradoxically if you were happily riding a north wind through Memphis you will now be faced with a challenging crawl as the currents propel you into side winds and then head winds as the sometimes blustery westerlies or northerlies race across the open river from the open fields of Arkansas and are funneled up through this bend.  It’s best to stay off the river if the forecast calls for anything over 25 mph.  Remember, head wind speed is increased by the speed of the river (while tail winds are reduced).  Side winds can sometimes be the worst.  Side winds will make smaller but choppier waves which can accumulate dangerously along the edges of the big boil and eddy lines of the Lower Mississippi and quickly fill and swamp open canoes and kayaks.  Kayakers should seal their spray skirts and canoeists should keep bailers ready if paddling in strong side winds.  On a river, head winds make bigger swells, but they tend to hit the canoe or kayak in the way that canoe & kayaks are designed to best withstand: from their bow or stern ends.

Within two miles below the bridge you will leave the last of industry left bank descending, and you can turn and look back for the last glimpses of the pyramid and downtown Memphis from the unusual perspective seen framed by the Lower Bridges and the south bluff.  I love watching the pyramid and the color changes from different perspectives.  Like water, its glassy sides reflect whatever is going on in the sky around it, but changed.  Is that the last of the city?  Not completely.  There is still some right bank activity to come around West Memphis, Arkansas.  And the busy mouth of the industrial harbor is eight miles downstream LBD.  But for the most part you can relax and enjoy the resumption of bankside forests, sandbars and the wild beauty of the Lower Mississippi.  Even the Mid-South’s biggest city is dwarfed by on the floodplain of the Mississippi River.

“During the latter part of the Civil War, Presidents Island was the site of a refugee camp for more than 1,500 blacks from southern plantations. The Federal agency called the Freedmen’s Bureau established the colony but when the Bureau was abolished, the ex-slaves had to learn to take care of themselves. Some of them may have gone to work for Confederate General Nathan B. Forrest, who retired to Presidents Island for a time after the war to manage a large plantation. General Forrest had been a slave trader in Memphis before the war, and so firmly did he discipline his labor force that many of them may have wondered whether the difference between slavery and freedom had been exaggerated.

“Many years after the Civil War, a pest house was maintained on Presidents Island. Most southern cities had such crude hospitals, where people with highly contagious diseases could be isolated from the general public. With the pest house and a prison located on the island, respectable people gave it a wide berth until some years later, when it became a sort of gambler’s paradise in the 1920’s. In January,1924, cock fights on Presidents Island attracted international attention. Birds from Mexico, Cuba, and other countries were matched against each other, and huge sums of money were wagered on the outcome of each gory battle.” 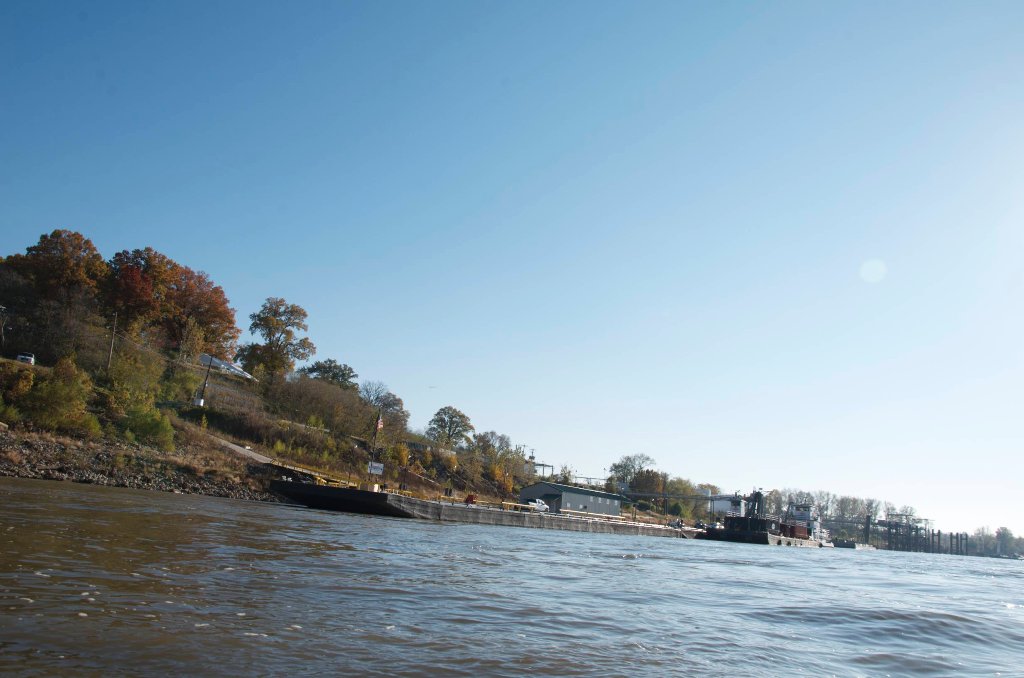 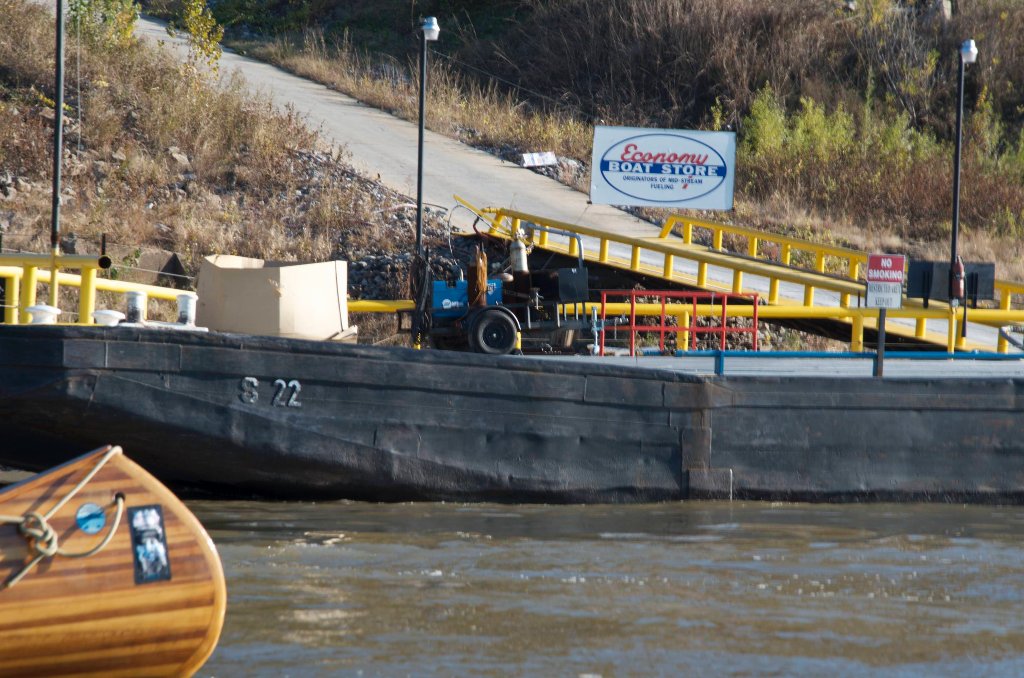 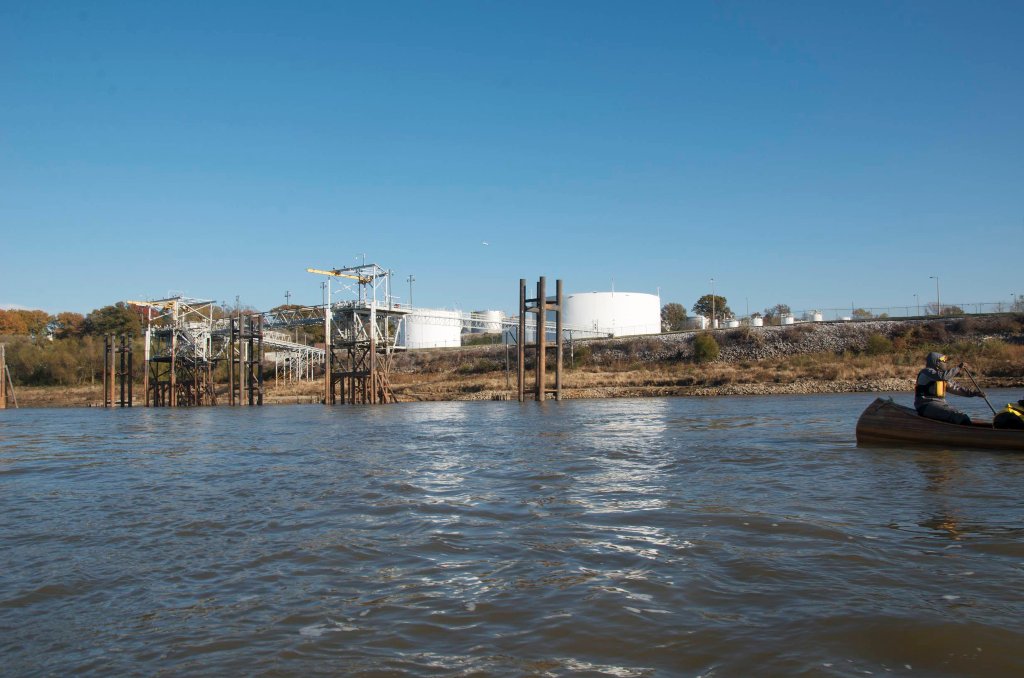 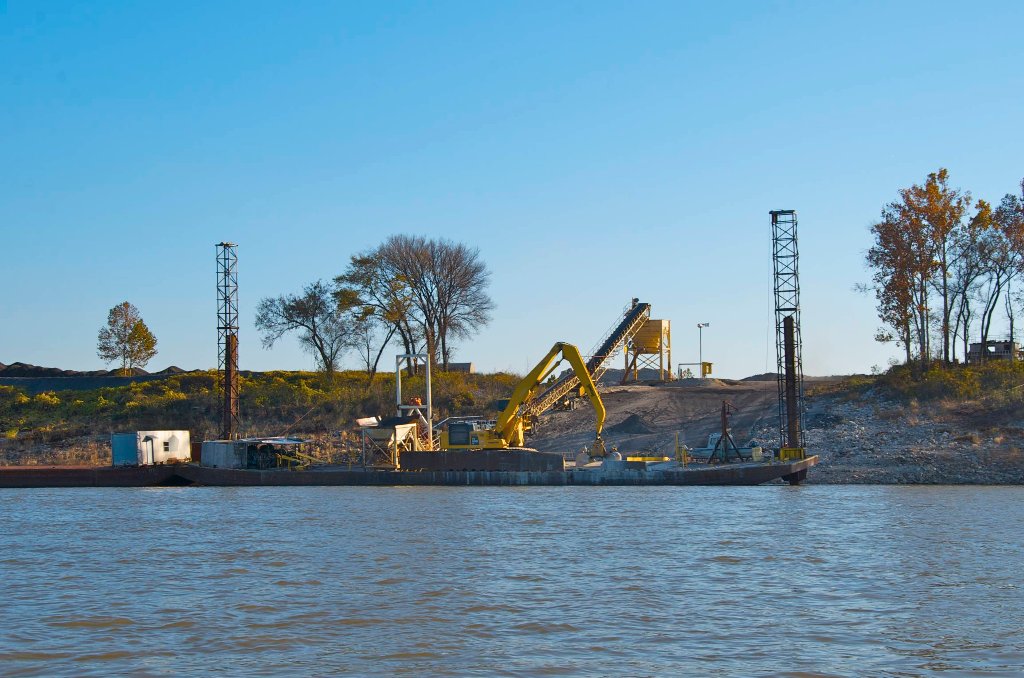