Possible shuttle access to Clarksdale via Highway 1 and the Friars Point Road (17.5 miles).  Note: If you want to access Friars Point for resupply or visit continue downstream two miles to Friars Point Landing.

The riverbank LBD along Montezuma Bend undulates in and out of several small harbors, the last and largest of these at mile 653 is Montezuma Landing.  Also known as “Delta Landing” (for the town of Delta which was eaten by the river in the mid nineteenth century — see above).  At the north end of this open-mouthed harbor you will find a steep & narrow concrete ramp which is usable at low, medium and high waters up to 37HG when the parking lot and landing becomes submerged.  As always, paddlers can enter and exit the river wherever the road ends (and the water begins) at higher water levels, if necessary right off the levee.  Below 10HG the end of the concrete ramp steepens considerably and much caution is required when backing down.  This ramp ends completely around 0HG, which can be troublesome to powerboats on trailers, but only means a short portage for any paddlers.  Below the end of the ramp you will encounter piles of rip rap which fall off steeply into the dark depths of the eddy.  Drivers: if you back down this ramp at any levels, be sure to set your emergency brake and chock your tires with rocks from the adjacent rip-rap!   At medium and low water levels and small sand dune forms at the southern edge of the landing, piles of sand pushed up by the swirling waters of a giant eddy which is found here.  Use the eddy to your advantage entering or exiting Montezuma Landing.  Possible emergency campsite, with good protection from south or southeasterly winds, but also accessible to motorized vehicles and sometimes a popular picnic and party place.

Friars Point was once the major population center and seat of Coahoma County.  Friars Point was located right on the river, the downtown a levee landing where cotton was loaded onto steamboats, and gamblers might be seen strolling the streets looking for the next unwary victim.  Clarksdale at the time was just a distant dream of a frontier woodcutter named John Clark.  The unpredictable Mississippi ate the entire length of First Street one year.  No problem, the resourceful citizens simply moved commerce back to Second Street and it became center of activity for its business district.  Many a good story came from any puzzled visitor inspecting the signage and wondering why there wasn’t any First Street and why Second Street was the center of activity. 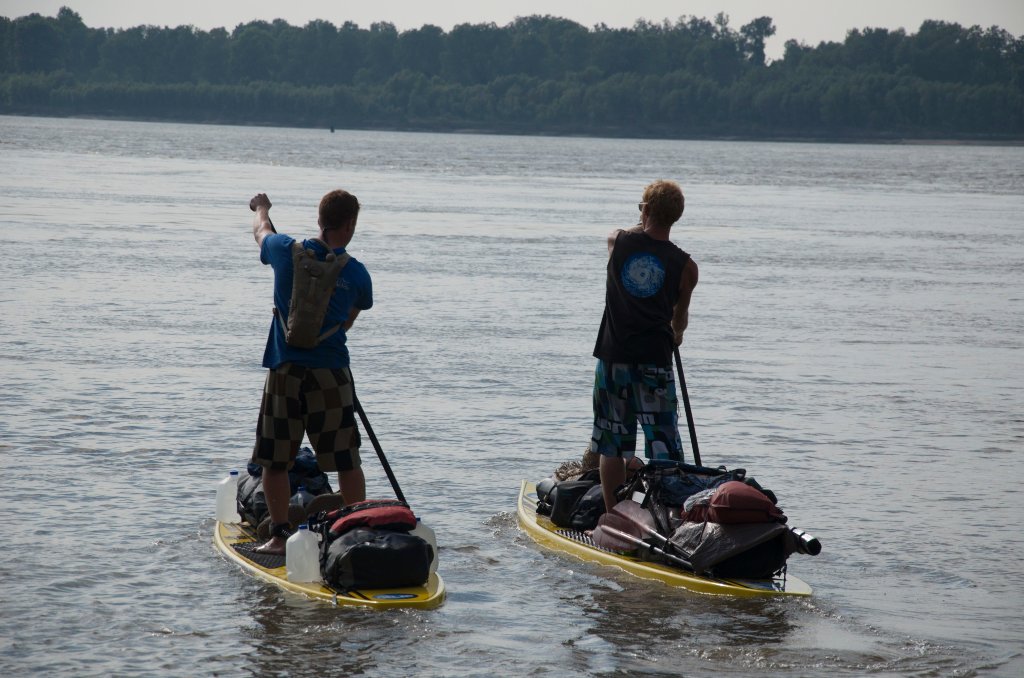 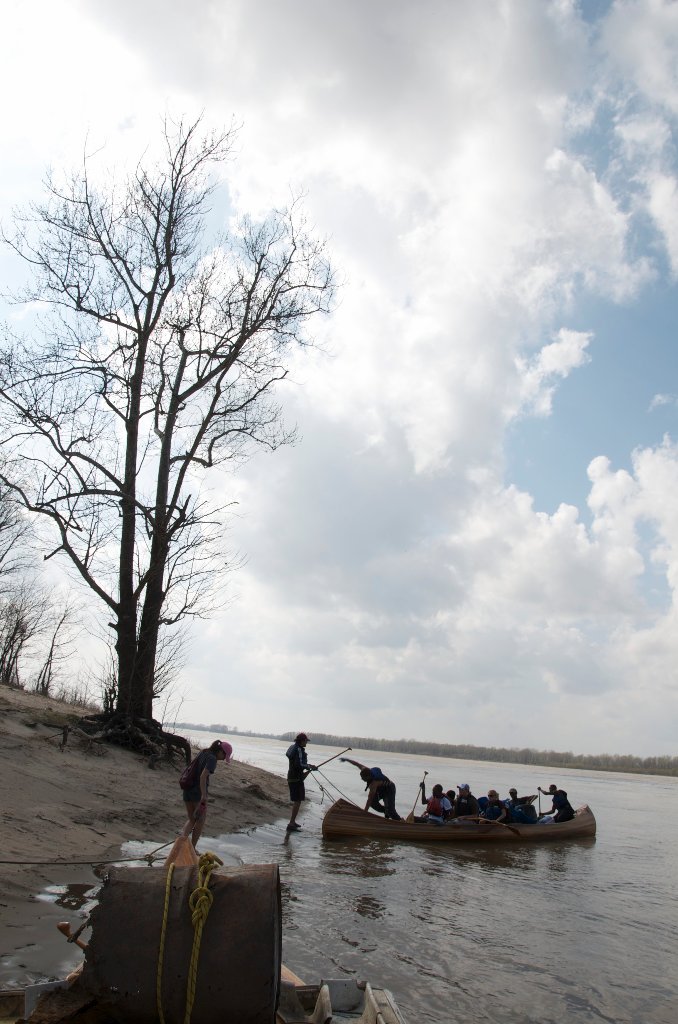 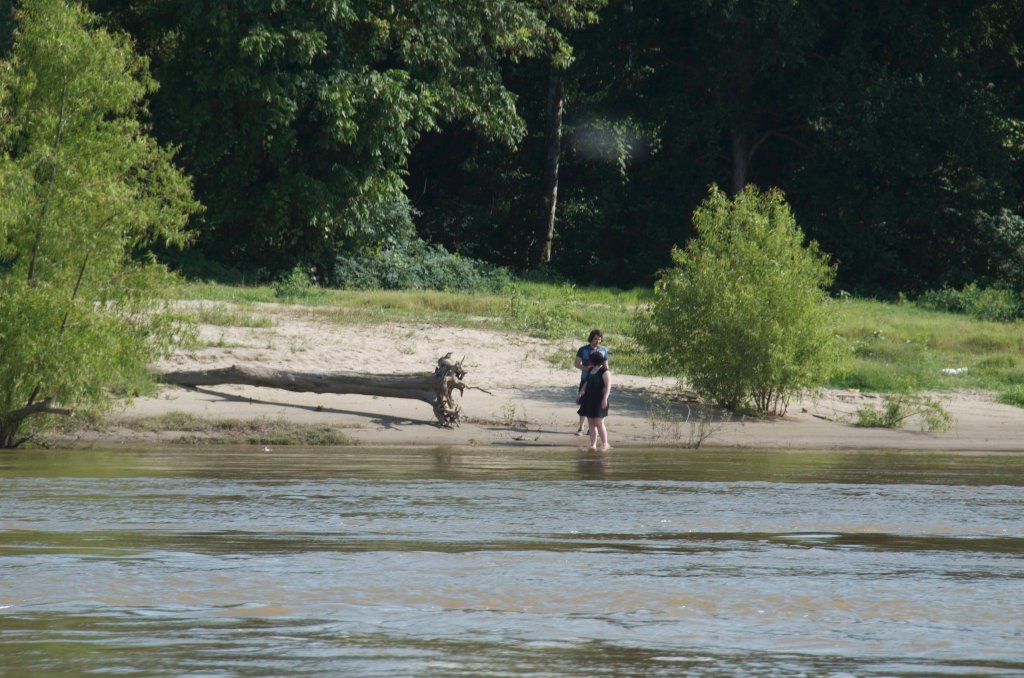