Moss Island WMA (State Wildlife Management Area) inhabits a lowlands created by a former channel of the Mississippi River.  The Obion river has follows the outside of this ancient bend, while the Forked Deer enters at its southern edge.

The Ed Jones is an excellent ramp built at downstream angle over rip-rap.  Best access to this remote stretch of river.  Good at all water levels up to flood stage.  Parking lot at top of ramp, but don’t leave vehicle overnight.  Very long walk to reach any support or services.  Closest town: Halls, Tennessee.  17 miles.  Tamm’s Landing is located within the Lower Mississippi Chickasaw National Wildlife Refuge (see below for description).

Bounded by the Mississippi on one side and the Tennessee Loess Bluffs on the other, Chickasaw National Wildlife Refuge encompasses the single largest block of bottomland hardwood forest in Tennessee at 25,006 acres. Chickasaw NWR and adjacent lands are known to be important wintering and stop-over areas for a large portion of the Mississippi Flyway mallard population. Under optimum conditions, peak waterfowl numbers may exceed 250,000 including black ducks, gadwall, pintail, teal, wigeon, wood duck, ring-necked duck, and hooded merganser.

Waterfowl and Bald eagle populations typically peak during January especially if temperatures drop below freezing and open water is limited to the sanctuary area. More than 200 species of birds use the refuge throughout the year with interior least terns and Cerulean warblers topping the list of birds to see. Wild turkeys and white-tailed deer are also numerous and popular for viewing. Chickasaw NWR has 3 active bald eagle nests and Wood ducks are year-round residents and depend on the habitat for nesting and brood rearing. The refuge also provides habitat for swamp rabbit, deer, fox and grey squirrel, and raccoon.  Wildlife is abundant on the refuge.

Below the Obion there is no mainline levee on the Tennessee side of the river, due to the slightly higher ground created by the four Chickasaw Bluffs, thus forming the only extended stretch without a mainline levee in the Lower Mississippi River Valley (until you hit the loess bluffs below Vicksburg).  As a result, all of Southwestern Tennessee is subject to the natural process of backwater flooding by the river in its constant ebb and flow response to high water and low water, at times a 50 foot fluctuation.  The floodplain and all of the tributary rivers along the way are freely influenced by the constant rising and falling of the Mississippi River and the rewards of sedimentation, fertilization, rejuvenation of phytoplankton, fish and amphibians, as well as the negative effects of flood ravaged fields, farm houses, hunting lodges, and any humans or animals caught during high waters.  Farmers in the end benefit from the layers of rich nutrients laid with every flood at no charge, although it of course comes on the river’s schedule, not the farmers, and is not always laid exactly where he thinks he should be laid.  Vice versa, the river benefits from this open door relationship through the responding back wash of freshened water re-entering the river having been cleaned of its surplus of phosphates and nitrates, heavy metals, and some of its toxins and dioxins, with young fish and amphibians now able to freely migrate, birds of prey and mammalian predators benefitting from the constant traffic back and forth, with fishermen and hunters at the top of the pyramid enjoying the result of all! 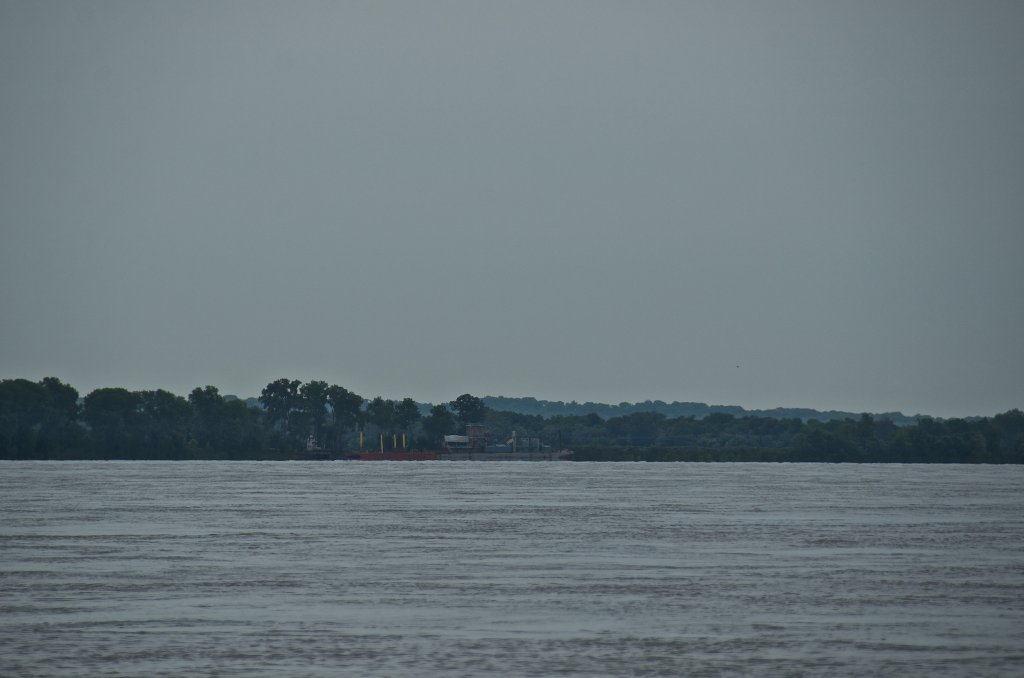 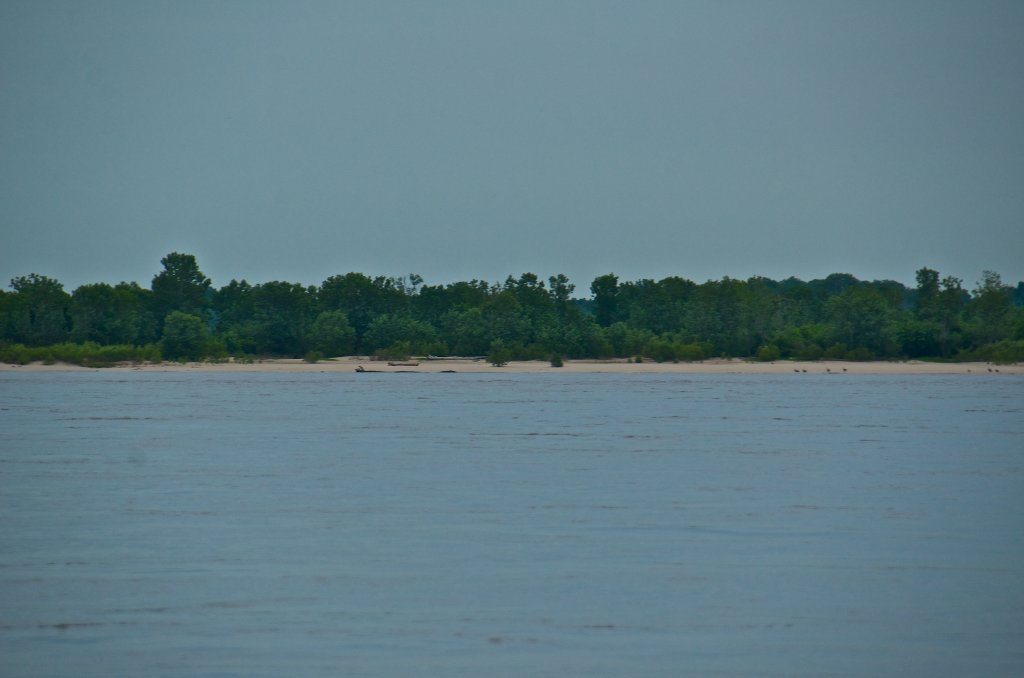 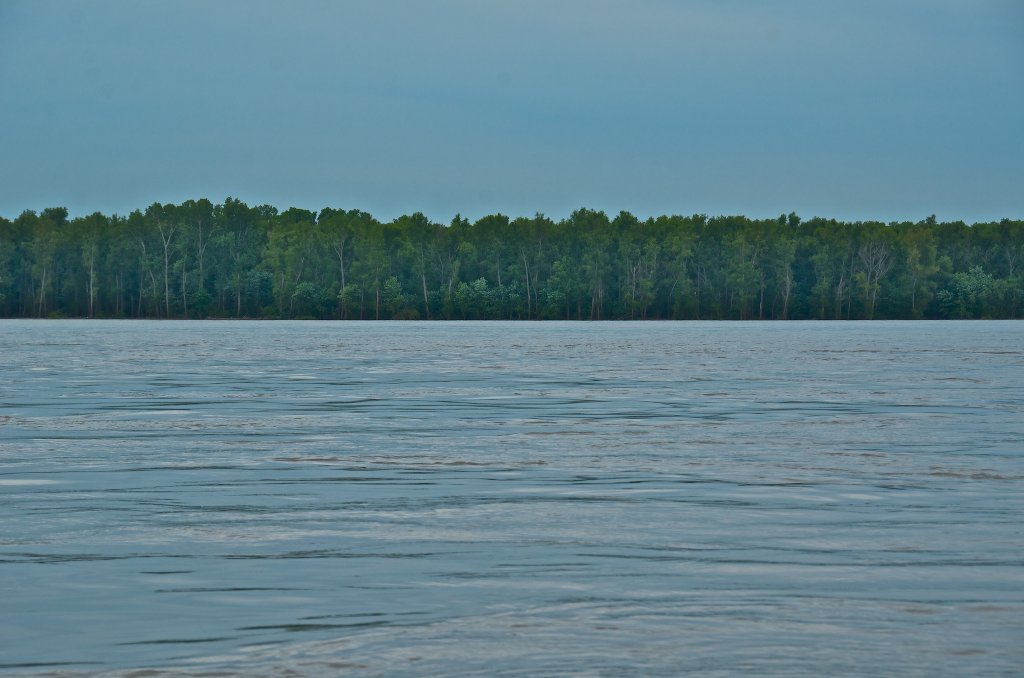 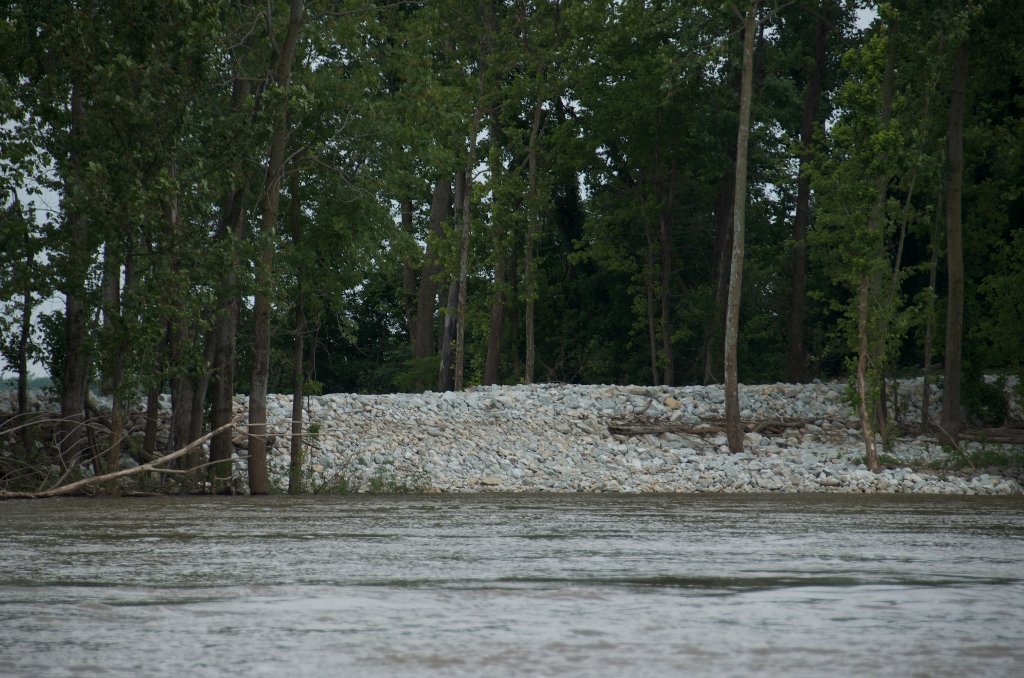 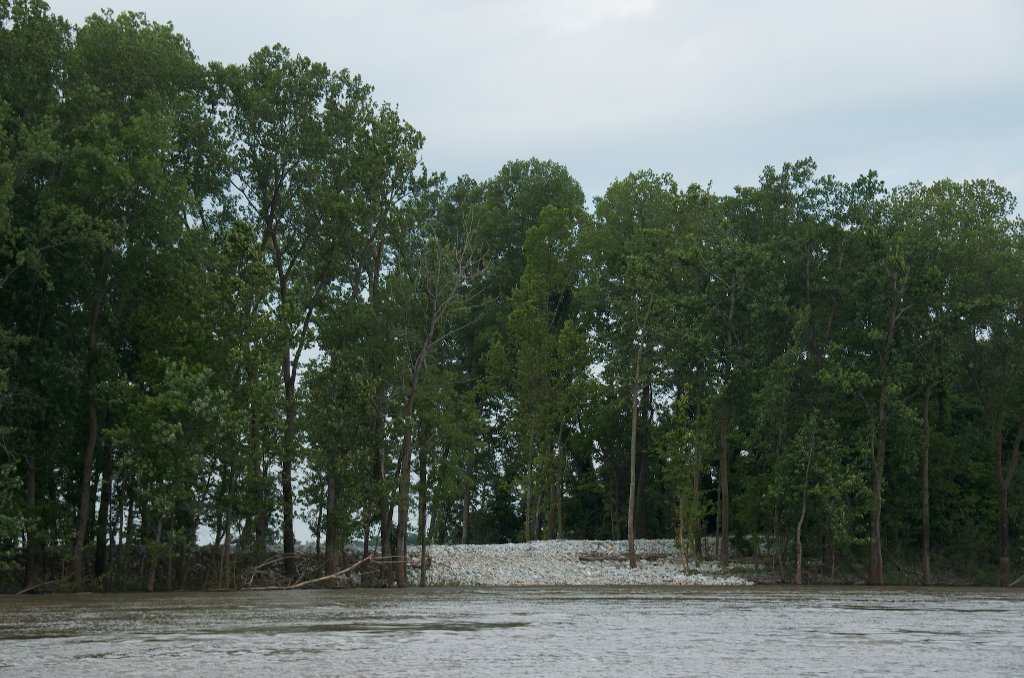