During the 2011 Flood myself and 2 other canoeists flew under the M Bridge at 10 knots with water piling high in a distinctive dome shape against center pier.  [You can see this effect in a YouTube video Surfing a 300-Mile long Wave]  In retrospect it looked something like the domed nose of an empty freighter pushing a pile of water.  Extreme paddlers eddy out into the backwash downstream of the piers, but do so at your own risk and only if you are capable of self-rescue.

If you started at Osceola or above, you have seen all of the four Chickasaw Bluffs, and now you are at the last one.  Below here the river leaves the bluffs and disappears into the endless expanse of the Mississippi Delta.  Over left bank you can see the 4th Chickasaw Bluff downtown Memphis topped by a conglomeration of skyscrapers such as the bronze pinpoint of the Raymond James Tower and the creamy square I-Bank building.  After sliding under the M Bridge and passing underneath Mud Island Riverpark Museum stay with the fast water until you see the seven flags that have ruled over this location atop the 4th Chickasaw Bluff: France, England, Spain, Confederacy, North Carolina Guilford Courthouse, Tennessee, and America.  (Note: Tennessee was once considered part of the North Carolina Territory.  Also: the Confederacy flag flying here is not the more popular (and controversial) battle flag with the red triangles and blue x-diagonals filled with white stars, but the political flag with a circle of stars in a blue square and red & white rectangles.)  The harbor opens up just past a muddy/grassy/sometimes sandy point that marks the end of Mud Island.   Mud Island Harbor runs two miles along the base of downtown Memphis and the 4th Chickasaw Bluff, and was created by the re-routing of the Wolf River.  Its the best and safest access into downtown Memphis.

Wait until you can look down right down Beale Street (it will be on your left), then turn left and paddle hard.   Watch for traffic entering or exiting the harbor.  Popular anchorage for pleasure boats, yachts, bass boats, and john boats, and also the Coast Guard, the Memphis Queen, and small harbor tows. Warning: If you need to get into Memphis for whatever reason, don’t go past the Harbor.  There is no public landing for Memphis further downstream.

Mud Island Harbor runs two miles along the base of downtown Memphis and the 4th Chcickasaw Bluff, and was created by the re-routing of the Wolf River.  It’s the best and safest access into downtown Memphis.  Known by various names.  In the 1900s the local blacks called it “Muddy Island.”  Delta bluesman Wesley Jefferson the “Mississippi Junebug” worked for a hardwood flooring mill near the Wolf River in the 1960s.  On sunny off days he would take his children and guitar and spend the day picnicking on the edge of the river at Muddy Island.  When the Wolf River was diverted in 1946 there was an effort to rename it the “Volunteer Bicentennial Park Island,” but fortunately that PR campaign never held.  Recently there have been efforts to clean up the image with a brand new moniker “River Island.”  Sigh. 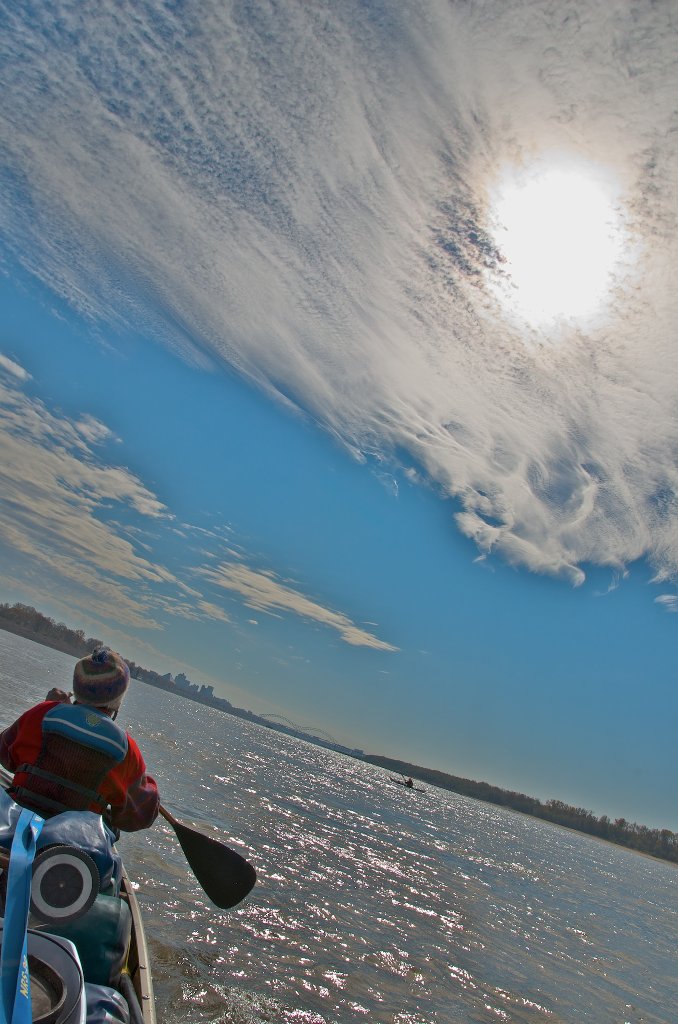 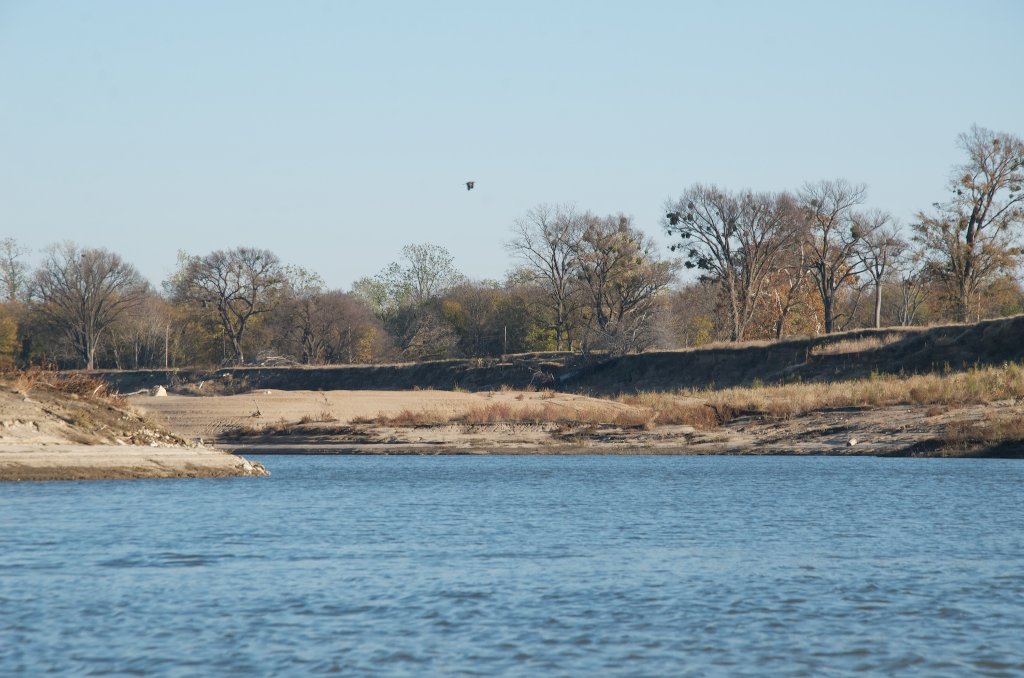 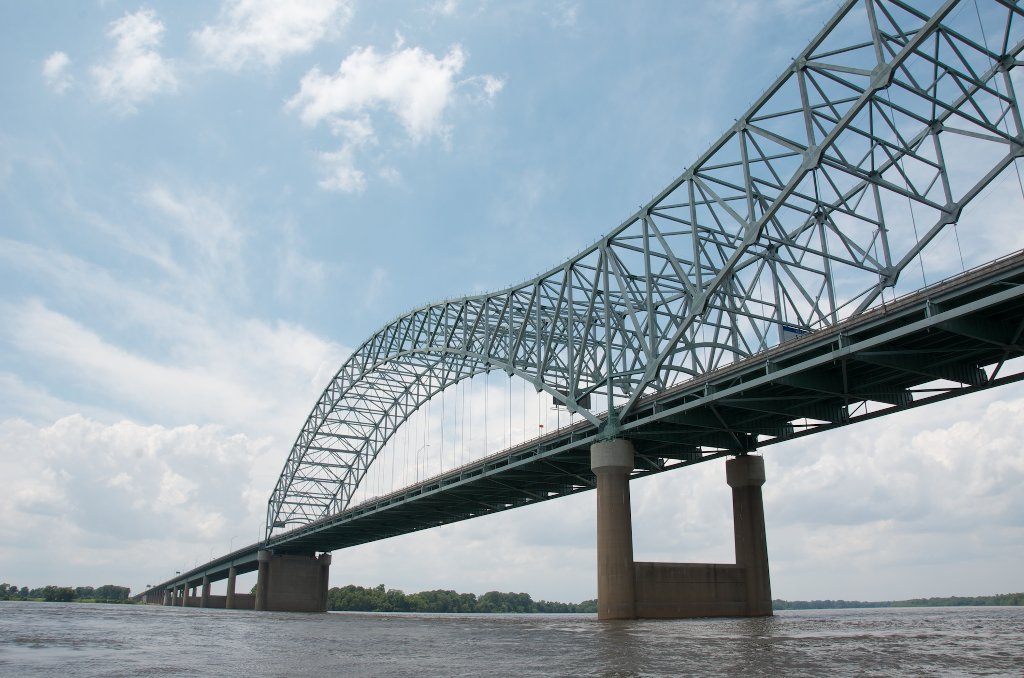