From Marion Bragg’s Historic Names and Places on the Lower Mississippi:

“When Island No. 30 was given its identifying number in 1801, it lay close to the left shore. Later it crossed the river-or the river crossed it-and it now lies in front of Osceola, near the Arkansas side of the Mississippi. It appears to be attached to Arkansas, but is owned by Tennessee.

“In 1913 the famous, record-breaking steam-powered towboat Sprague had a spectacular accident at Island No. 30. The big sternwheel boat, pushing a record tow of coal barges, was coming downstream when she was caught in side currents and whirled into the chute behind the island. Colliding with some stone dikes, the Big Mama, as she was affectionately called by river men, dropped her countless tons of coal into the chute, and lost all her barges.

“Some years later, the Mississippi tore out the old stone dikes at Island No. 30, removed the mountains of coal deposited there by the Sprague, and settled itself in a new bed where the chute had been.”

Today Sprague’s Coal has been littering the bottom of the river downstream of Osceola and Island 30, and is pushed up on top of sandbars to be seen especially at low water, notably on the Hatchie Bar, where boulder sized chunks of coal still become visible, and further downstream at the top end of Dean Island.

Narrow concrete ramp dropping into back channel one mile north of Osceola.  From Is. 30 Back Channel keep vigilant watch RBD for a small opening and  landing beyond, known locally as Jacksonville Landing, but signed as “Neark Landing” by Arkansas Game & Fish (cute acronym: North-Eastern-Arkansas = NEARK).  This is the only easy access to town.  A short walk over the levee will place you on Lakeview Drive, which is about a mile north of downtown.  Safeguard your canoe or kayak by hiding it carefully along the bank, or leave someone in your party stationed as security.

If you stay main channel watch for anchored tows as you come around Plum Point.  Two grain elevators are located within the Osceola Harbor, and a third one found two miles downstream next to a huge coal-fired power plant.

As described above, the only access to Osceola is from behind Island 30.  If the water is high enough (above 25 CuG), you can enter from above Island 30, but if it is lower you will need to turn into the Osceola Harbor at the base of the Island RBD 785 and paddle back upstream a little over a mile to locate Jacksonville Landing.  Another alternative is to continue on downstream two miles to the Sans Souci Landing near the Bunge Grain elevator and make your land connection there (see below for description).  It’s a long walk back to town, but the landing is much easier to access than Neark Landing.  As with all Mississippi River landings, safeguard your canoe or kayak by hiding it carefully along the bank, or leave someone in your party stationed as security. 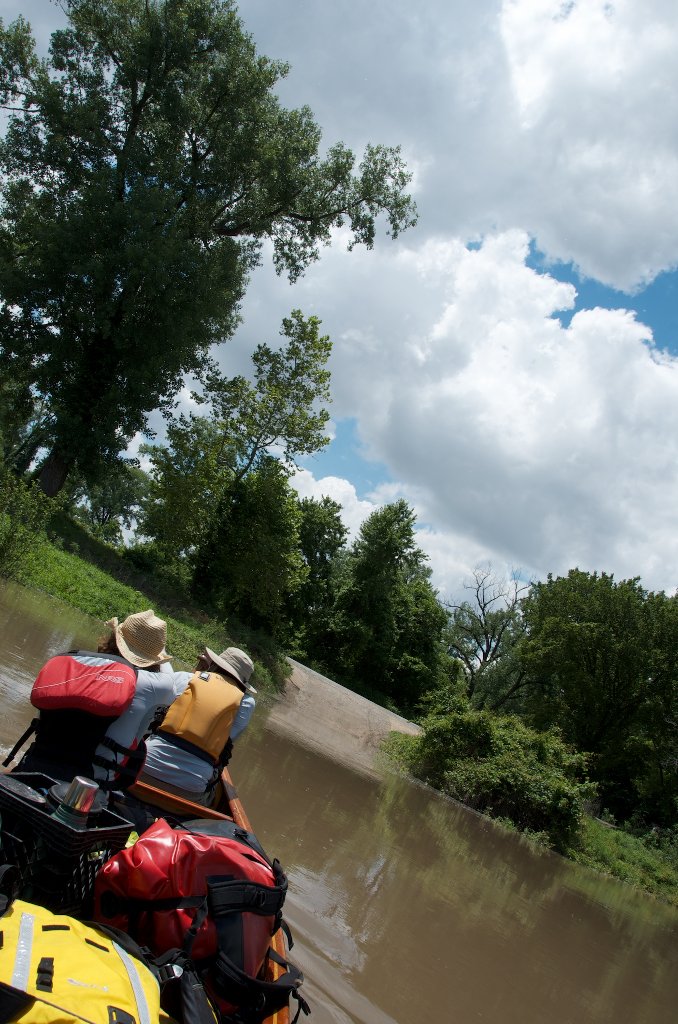 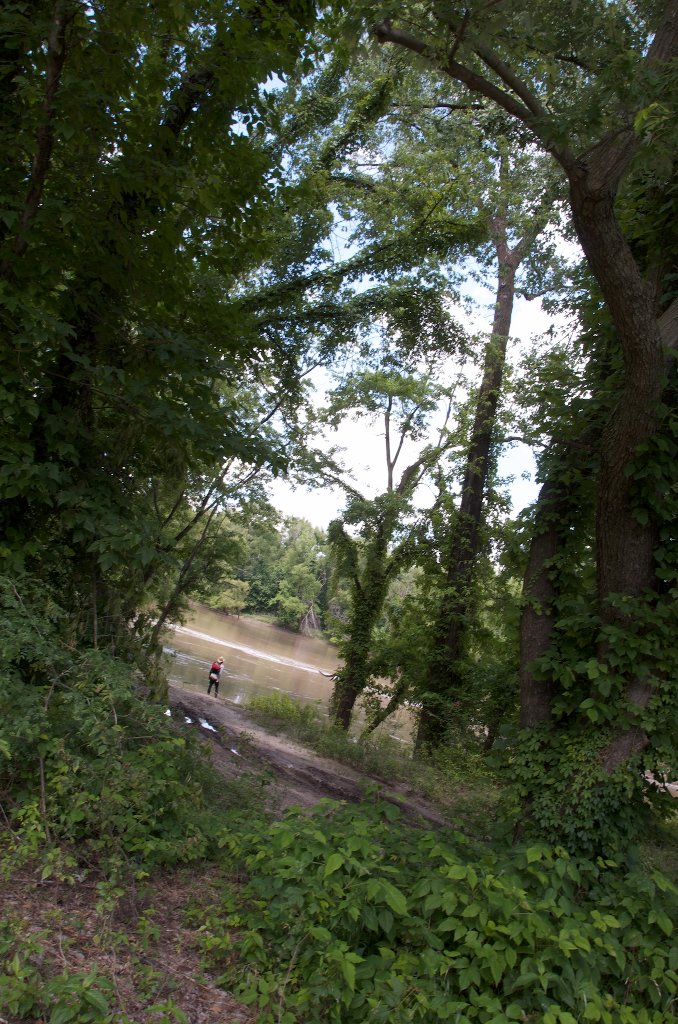