So, you’ve started your crossing from the dike below Loosahatchie Bar: you’ve got a good angle, you can feel yourself slipping a little watching the trees on opposite shore, but not too much.  You are fairly comfortable you will reach Mud Island above the bridge.  Now it’s just a matter of hard paddling.  Pick a stroke you can maintain for 20 minutes or less and keep the rhythm.  The boils that emanate upwards mid-channel can help you.  If possible stay to the upstream side of any boils that erupt and they will actually push you slightly upstream and make your crossing easier.  If you paddle by them on their downstream side they will make things harder by pushing you downstream.  I like to make a game of it, it’s a real-life video game, a real-time pinball game. Every move you make is effected by the immediate motions of the river around you and your response to them.

After you’ve crossed 95% of the channel, Mud Island is maybe 100 yards away, and you are still above the bridge.  You can relax a little, and slacken your pace.  Bravo!  You made it across.  The worst is over.  It’s time to turn downstream and follow the currents under the bridge and past Mud Island River Park and look for the Harbor opening just below on river left.   Stay in the fast water unless there is a tow coming upstream close to you.  If you get too close to the Mud Island shore you will hit the slow water, the boils, and the eddies.  There are several eddies along the way.  If you get too close to shore you will actually have to paddle “upstream” (against the current of the eddy) to get downstream!  Weird huh?  But it’s true as any seasoned river rat well knows.  No reason to make it any harder than necessary.  Stay out a hundred yards or so along the boil line and enjoy the big bridge.

Now you can enjoy the distinct pleasure of floating under the elegant “M” Bridge.  This beautiful “through arch” bridge was designed symmetrically from center pier in the shape of an eagle or hawk, its wings outstretched and forever soaring above the roiling currents of the Mighty Mississippi River!  You too will feel like you are flying as you soar under the rounded steel arches and dark concrete roadway in your canoe or kayak.  If there is no tow traffic, stay in the fast water through open span river left where the fast water is coursing underneath and you are well positioned for pull out into the Memphis Harbor.  Downstreamers normally choose this same span for the fast water.  In high water upstreamers normally charge under the next span over, the western span (river right west of center pier), but in low water they have to use the eastern span to find enough depth of water.

Completed in 1973 this bridge was originally named the Hernando de Soto Bridge for that explorer, but locals call it simply “M” Bridge or “New Bridge.”   At night, the bridge is illuminated by 200 sodium vapor lights along its M shape structure. The bridge was first lit on September 5, 1986, after $373,000 of private funds had been raised to fund the cost and installation of the lights.  But the lights and their mesmerizing reflections confused towboat pilots so the City of Memphis installed a remote switch to toggle the lights on and off while the vessel passes under the bridge.  During the Great Flood of 2011, the bridge became dark for about 2 months because the transformers that supply the electricity for the lights were removed to prevent damage to them by flood waters. The bridge was re-lit in a ceremony which occurred on June 21, 2011.  Since 2000, the bridge has been under a seismic retrofitting project, which allows it to withstand a 7.7 magnitude earthquake. This is being done since the bridge is located within the New Madrid Earthquake Zone and would not have been able to sustain that magnitude of an earthquake. 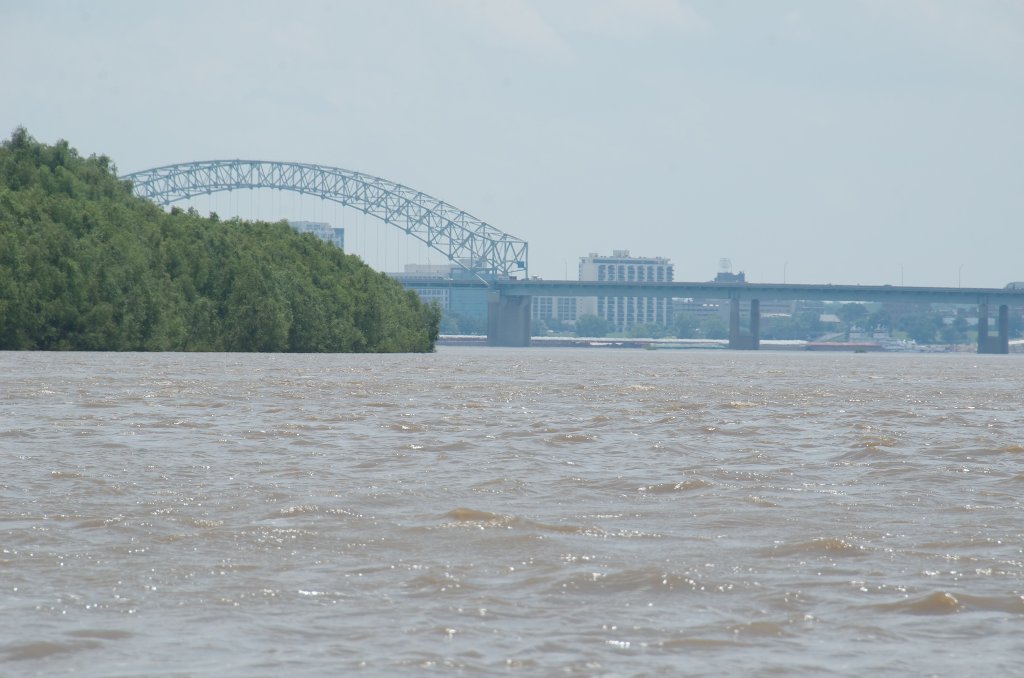 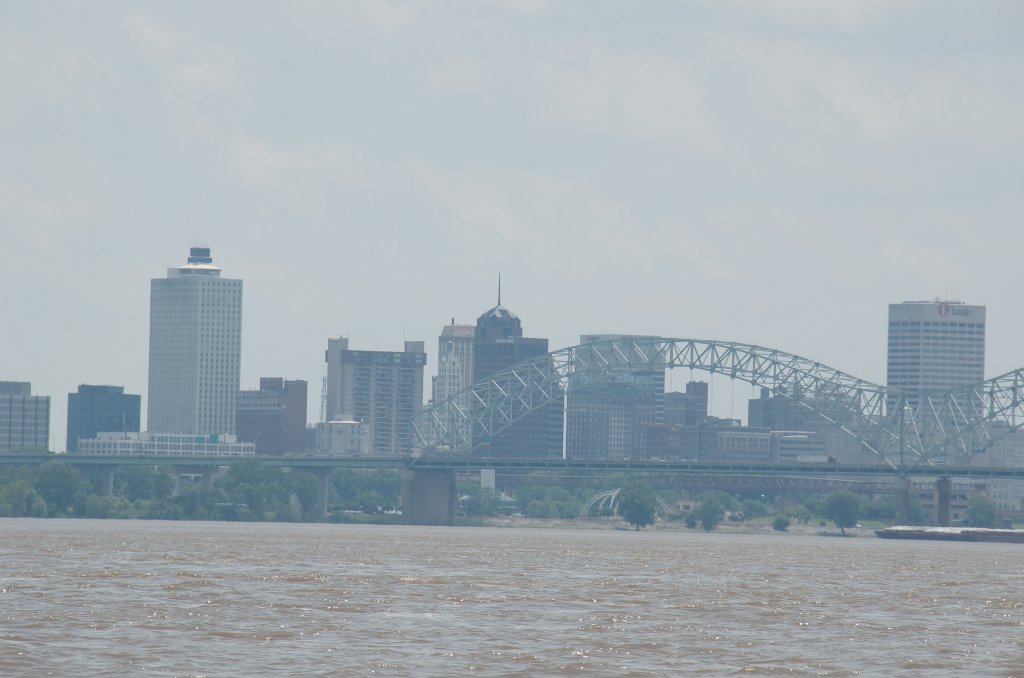 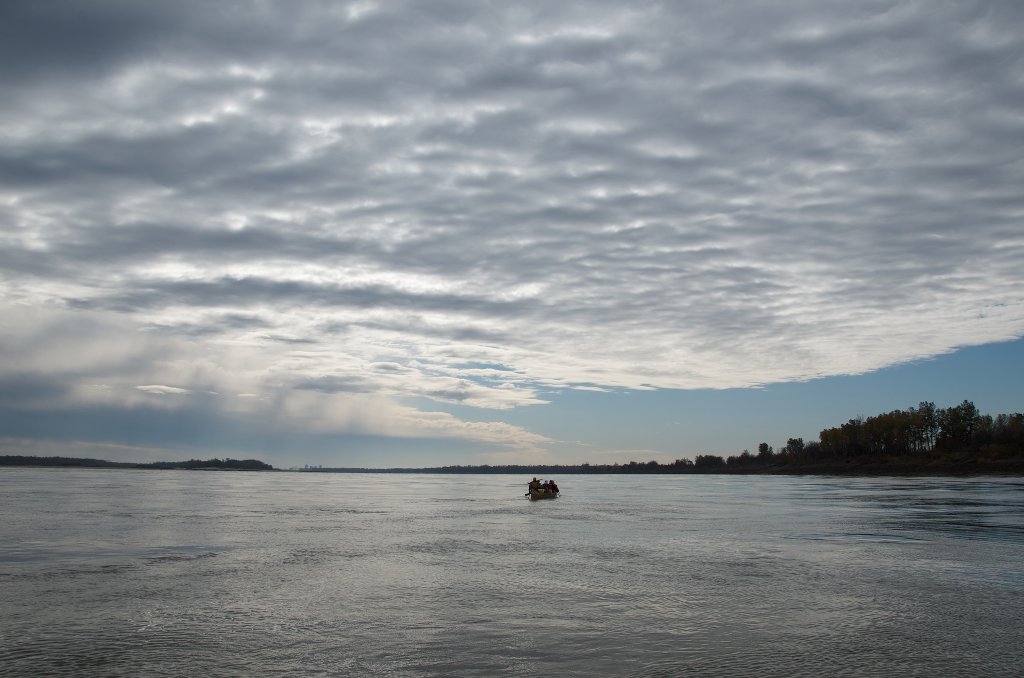