The Caruthersville Bridge is the first span found on the Lower Mississippi downstream of the mouth of the Ohio at Cairo, Illinois.  Completed in December of 1976 it is purported to be the longest river span at 7,089 feet, although from the distance its clunky lopsided trusswork makes it seem small and ungainly.  Only until you float underneath its massive hulk do you appreciate its size.  This bridge replaced the Powell Ferry which made national news in 1946 when eleven people perished as result of a collision with a towboat only a hundred yards from the Missouri shore.

Paddlers can use any of the spans for downstream passage under the Caruthersville Bridge, but remember that downstream tows will favor the faster moving waters under the farthest span LBD (which is also the widest span) while upstreamers might stay in slower waters further inside the bend and opt for the next one over (depending on river level).  Paddlers should always defer right-of-way to tows in the vicinity of any bridge.  Bridges are almost always located in a narrow fast water sections of the river, and timing is everything.  When in doubt stop — or take out!  Find an eddy and take a break while that monstrous tow passes.  Imagine the perspective from the pilothouse of the tow: If pressed between hitting a bridge and running over some ill-informed paddler… well you can guess which option the captain might take!

The painted numbers center pier indicate clearance under bridge, not river depth.  At 60 feet cranes on barges need to lower their booms.  At 50 feet the American Queen will need to lower her smokestacks.   At 40 feet some towboats will be unable to pass under; small tows only.  At 30 feet major flood — small craft only — the levees will be over-topped.  At 20 feet catastrophic flood.  The entire landscape from the Kentucky hills to the Arkansas Ozarks will be underwater.

CAUTION: Downstream tows will favor the faster moving waters under the farthest span LBD (which is also the widest span) while upstreamers might stay in slower waters further inside the bend and opt for the next one over (depending on river level).  Paddlers should always defer right-of-way to tows in the vicinity of any bridge.

Bridges & Mud: How deep is the Mississippi Mud?

The Entire Lower Mississippi was once an inlet of the Gulf of Mexico.  Catastrophic flooding followed the melting of the continental glaciers.   After the last ice age the Mississippi was 20 times its present size, and the massive river deposited mud averaging 32 feet, with some places in the wide Yazoo-Mississippi Delta as deep as 350 feet.  But there is at least one place where the bottom was never found: you will paddle over the deepest mud ever plumbed — underneath the Caruthersville Bridge!  The following quote is adopted from Tidwell: Caruthersville, Missouri: 150 Years.

“One of the lasting effects of the New Madrid Earthquake 1811-12 was the changes it made in the earth.  When soil borings were taken for the bridge across the river in the late 1960s, drills went down more than six thousand feet and never hit rock.  The engineers had hoped to put the bridge pilings on a rock footing, but there was none there.  Apparently, the quake had separated any rock foundation that might have been under the river and filled the space with soil!” 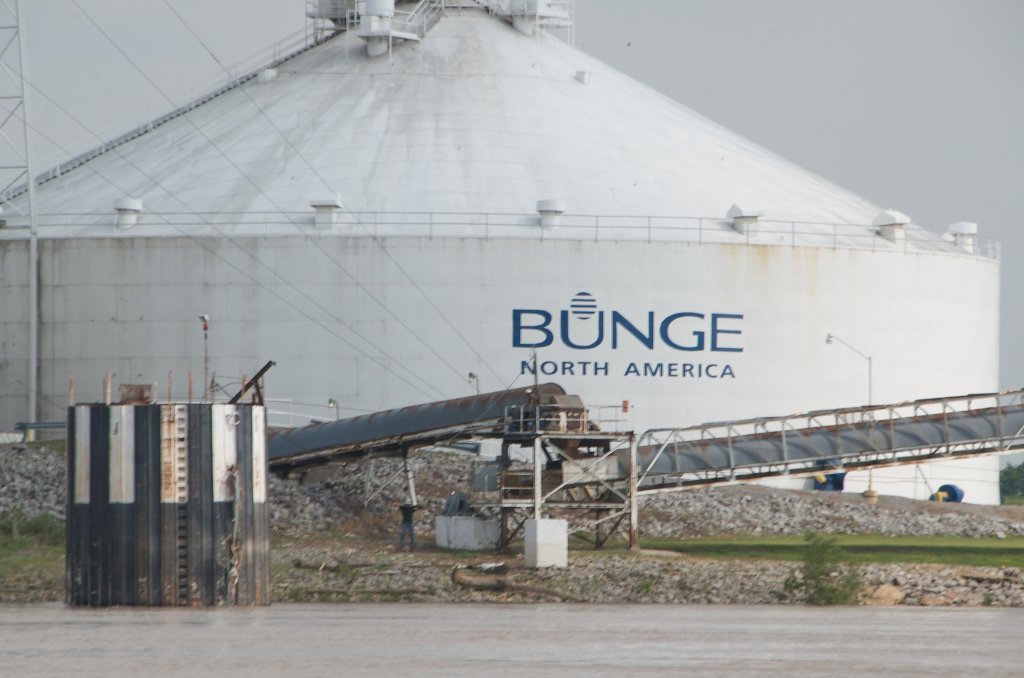 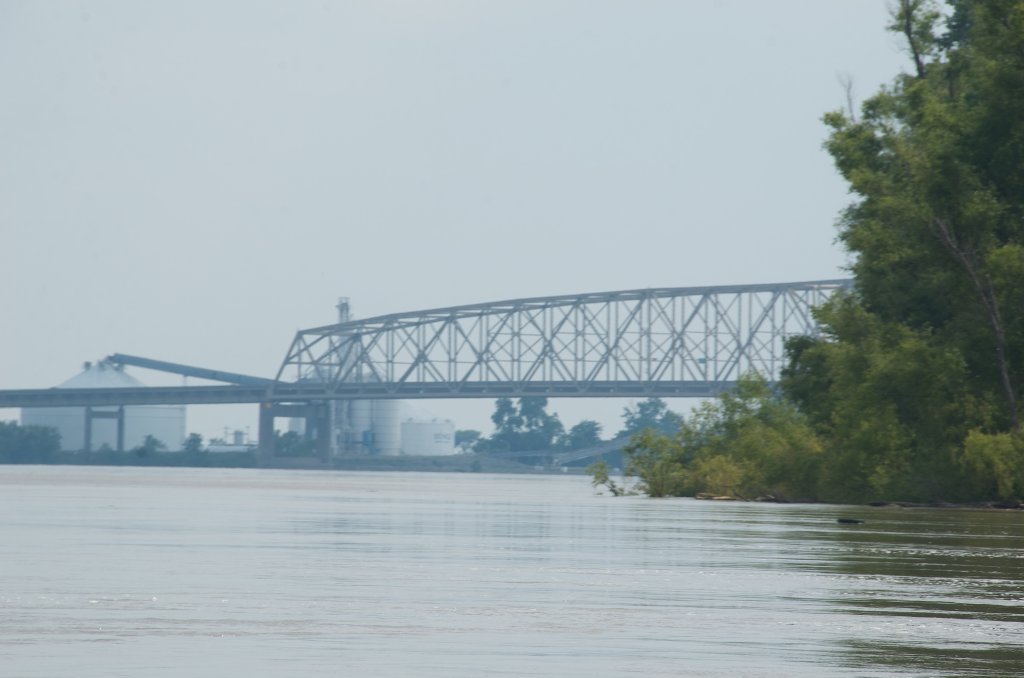