Good low/med water camping or picnicking up to 25BR.

Low/medium water camping and picnicking up to 20BR can be found at one particular sandbar along Point Pleasant, at 199.5 RBD. Here a series of dunes undulate in and out of the riverbank in leaps and bounds, each one creating its own unique picnic or campsite, and each with its own harbor or inlet below. A higher ridge of willow and undergrowth lines the bank above and could afford dry landings up to 25 BR. Wetlands are found behind Point Pleasant, giving it some buffer from the business and agriculture of south Louisiana.

Point Pleasant was once the parish seat of Iberville Parish, but the seat of the local government was moved to Plaquemine in 1842. In 1973, there was a flood crisis at Point Pleasant when the river bank in front of the levee began to cave and crumble. Materials and men were rushed to the area, and the Army Corps of Engineers constructed a setback levee that averted the threatened disaster. (Braggs: Historic Name & Places)

Downstream freighters and big tows all follow the line of this crossing, from deep within St. Gabriel Bend, staying with the swift waters down along the East Bank and then gradually crossing over above the shallows of Bayou Goula Island to West Bank and dropping again into deeper and swifter waters beyond around Bayou Goula Bend. paddlers: be aware that upstream freighters and tows will stay in the slow water West Bank below Point Pleasant, as long and as far as they can find enough depth, and then jump out around Point Pleasant at the last possible minute to plow through the faster waters beyond. This is a typical pattern for all commercial traffic, especially bigger vessels. If you are approaching Point Pleasant from above be extra cautious about the possible approach of big upstream vessels coming around these blind corners.

The largest facility in the complex is Syngenta Crop Protection LLC which produces atrazine, herbicides, some insecticides, and seed safeners which are shipped to agricultural operations in 90 countries. Many of the trucks leaving the facility bring containers of finished products to the Port of New Orleans for loading onto container ships which bring the products to Latin American countries.

The Point Pleasant/Bayou Goula Island/Point Claire Green Space is a very narrow slice of wildness in an otherwise overwhelming sea of agriculture (primarily sugar cane) and some industry (St. Gabriel & White Castle). Nevertheless, the Rivergator is reporting on all wild places along this stretch of river as precious places that must be recognized and to whatever degree possible protected. For paddlers on this stretch of river, approaching and making a landing on Bayou Goula Island feels as wild as any other part of the Mississippi you’ve been on because of the skinny protection of the trees lining the bank, here solidly reinforcing the “river illusion.”

The Bayou Goula Indians occupied this point on the Lower Mississippi when Iberville and his party went up the river in 1699. They are considered part of the Muskogean people, and their name translates as “The Bayou People” — a fitting name for South Louisiana. When the French colony was established on the lower reaches of the river, the land at Bayou Goula Point was granted to colonists who attempted to raise tobacco and indigo. The two crops were not entirely successful in the area, but the introduction of sugar cane culture in 1795 gave the planters a new economic base for the development of plantations that would later bring them great wealth.

In 1851 a steamboat collision in Bayou Goula Bend attracted wide attention. Both of the boats involved were well-known steamers. The accident occurred when the steamer Autocrat, northbound in the bend, met the steamer Magnolia, southbound at Bayou Goula. The rules for passing were perfectly clear, and when steamboat pilots followed them scrupulously, boats could pass even in a fog without danger. On this February morning in 1851, there was no fog. The pilots exchanged signals, and the two boats came together with a resounding crash. On board the Magnolia, which had suffered no great damage from the collision,ladies screamed and ran about the decks in panic. On board the Autocrat, which was sinking rapidly, the passengers were too busy to cry out. Forty or fifty men jumped overboard. The ladies scrambled to the highest part of the sinking boat and waited nervously for rescue. The wind was high, and when the Magnolia came alongside the sinking vessel to offer assistance, the wind caught the two boats and banged them together again. The crew of the Magnolia persisted, and all the people who had stayed on board the damaged Autocrat were saved. About 15 of the people who had jumped overboard were picked up, but it was estimated that 30 had drowned. Several days after the accident, one of the passengers favored a newspaper with an eyewitness account of the disaster, and ended with the generous remark that the accident had been “entirely unavoidable.” This aroused indignation on both sides. The master of the Autocrat said bitterly that it was obvious that his boat would not have sunk if the Magnolia had not crashed into her without warning. The master of the Magnolia retorted that no one could possibly hold him responsible for what had happened. His boat, he said, was simply proceeding upstream in a perfectly normal way when the Autocrat had rushed across her bow. The unlucky boat had gone to the bottom as a result of her own pilot’s stupidity and inept handling, he declared.

Bayou Goula Bend claimed other victims in later years. In 1882, the steamboat City of Greenville collided with the Laura Lee in the bend and sent it down to join the Autocrat at the bottom of the river. In 1908, the H. M. Carter, a sternwheel packet boat, had an old-fashioned boiler explosion at Bayou Goula and sank with the loss of ten lives. (Braggs) 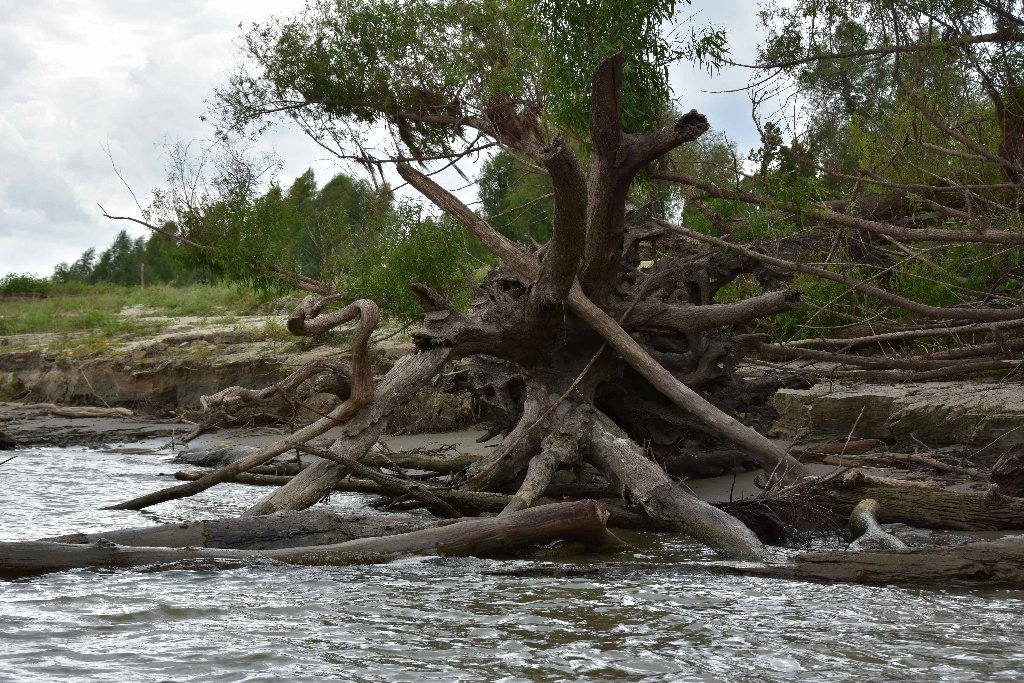 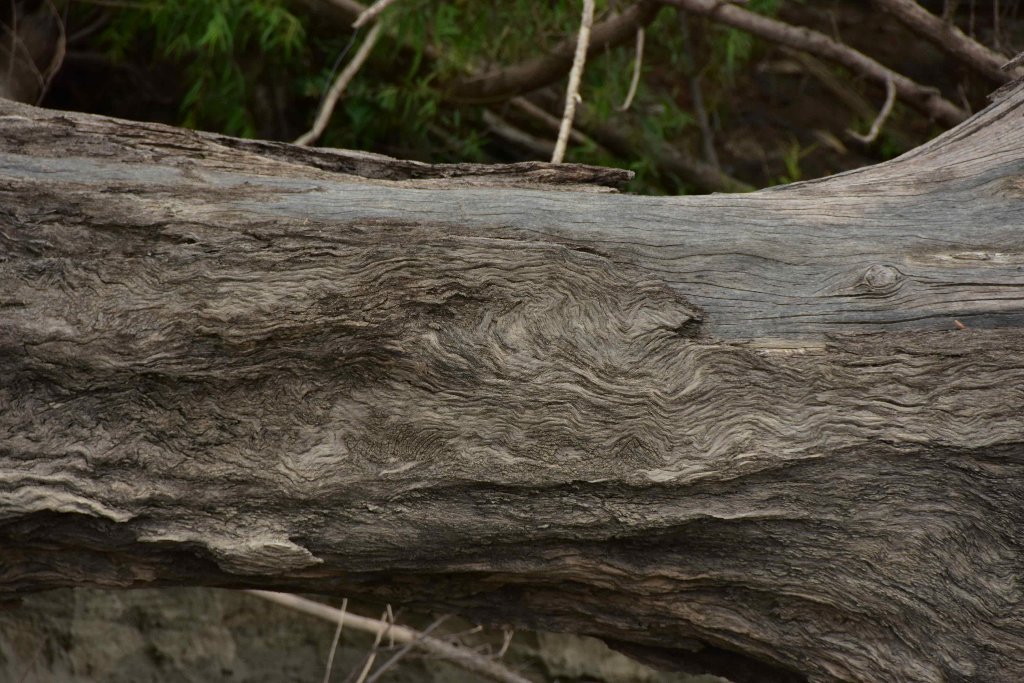 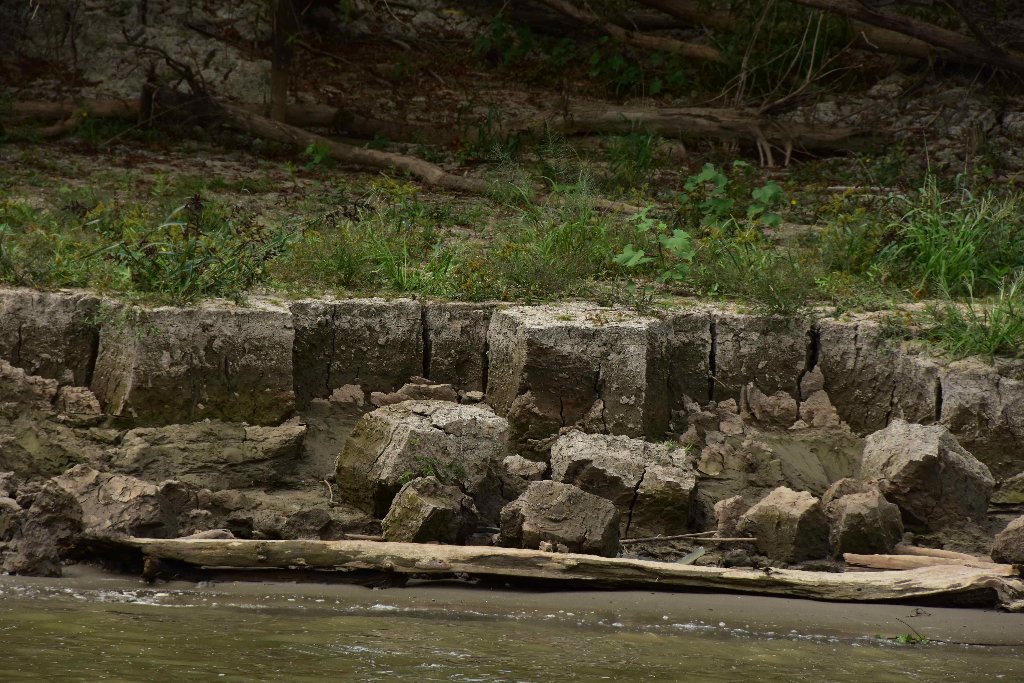 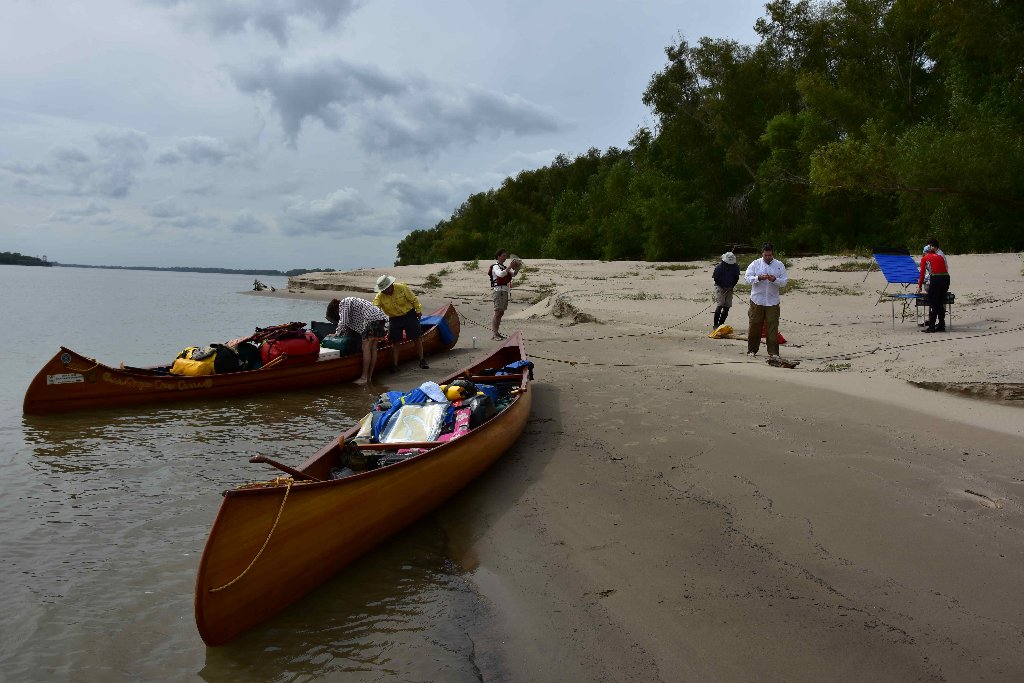 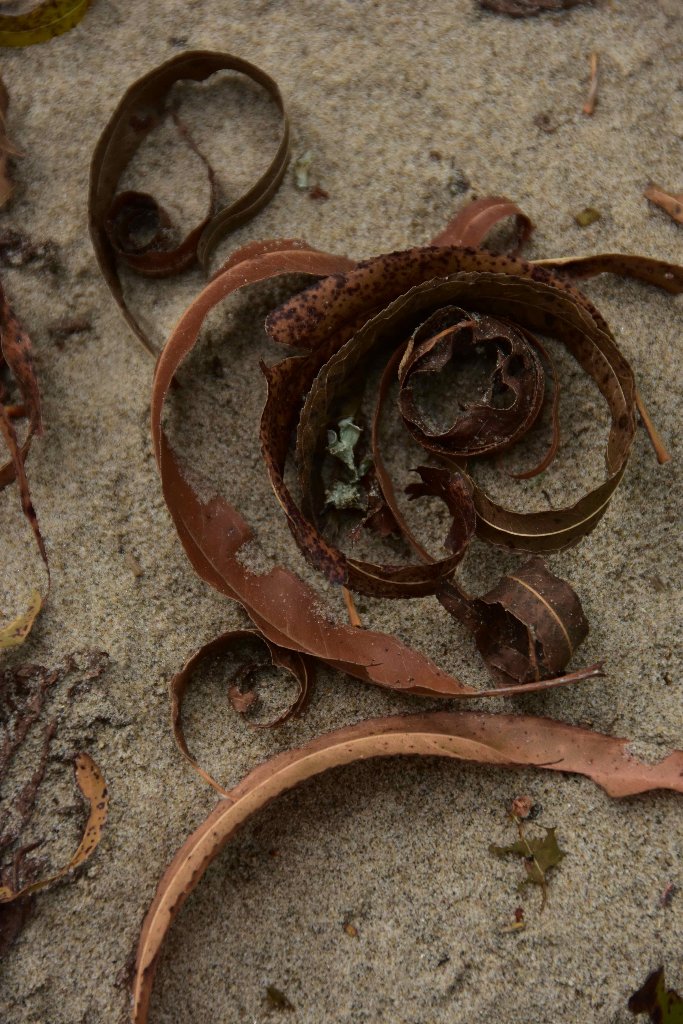 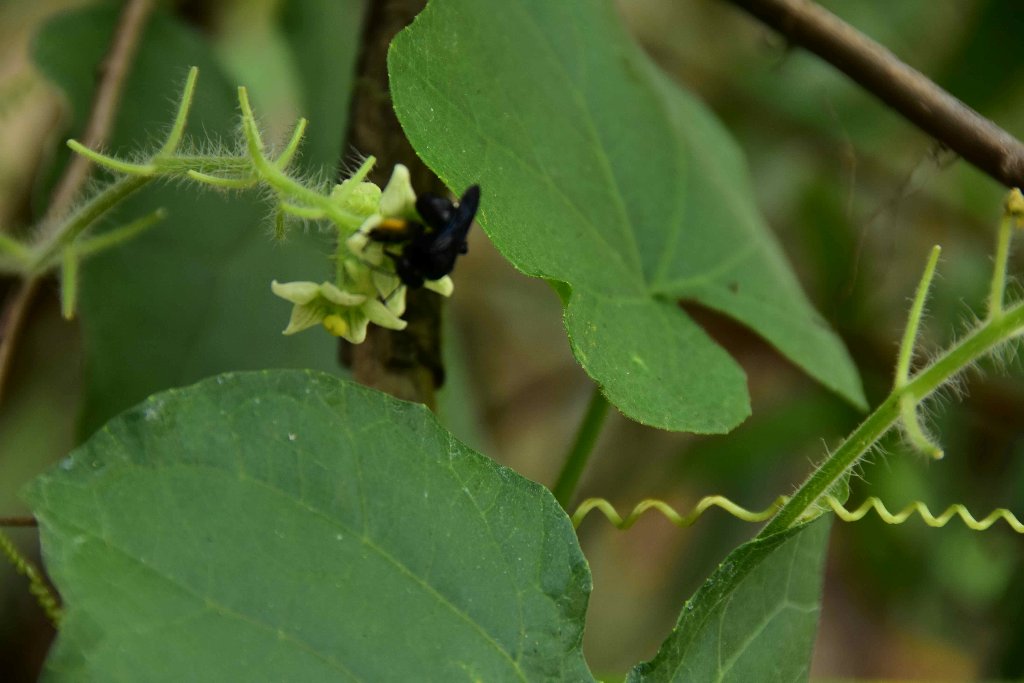 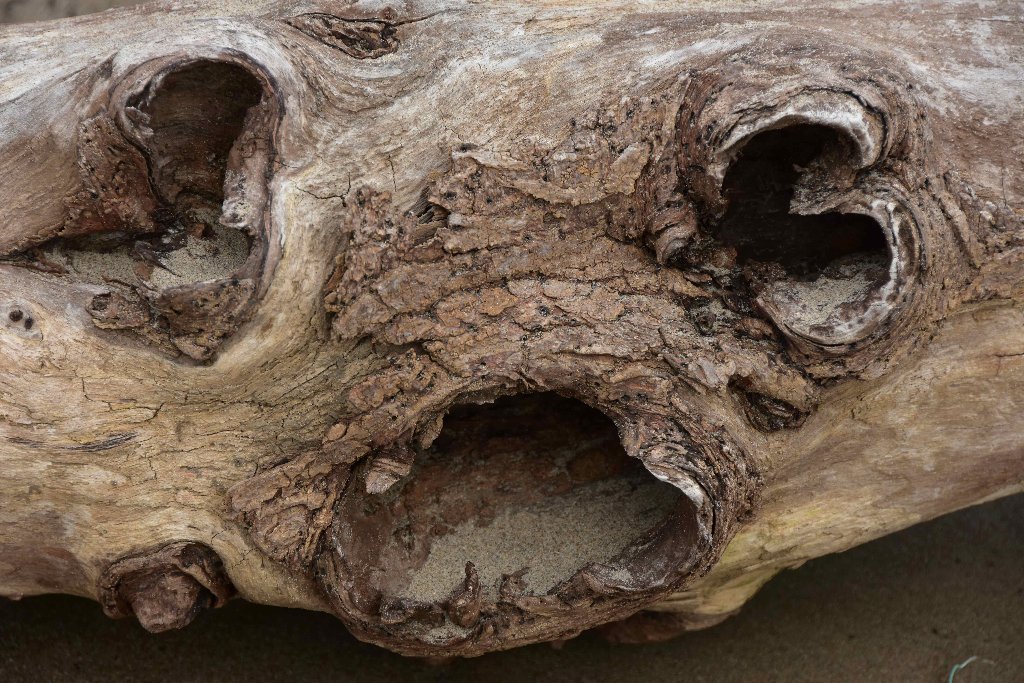 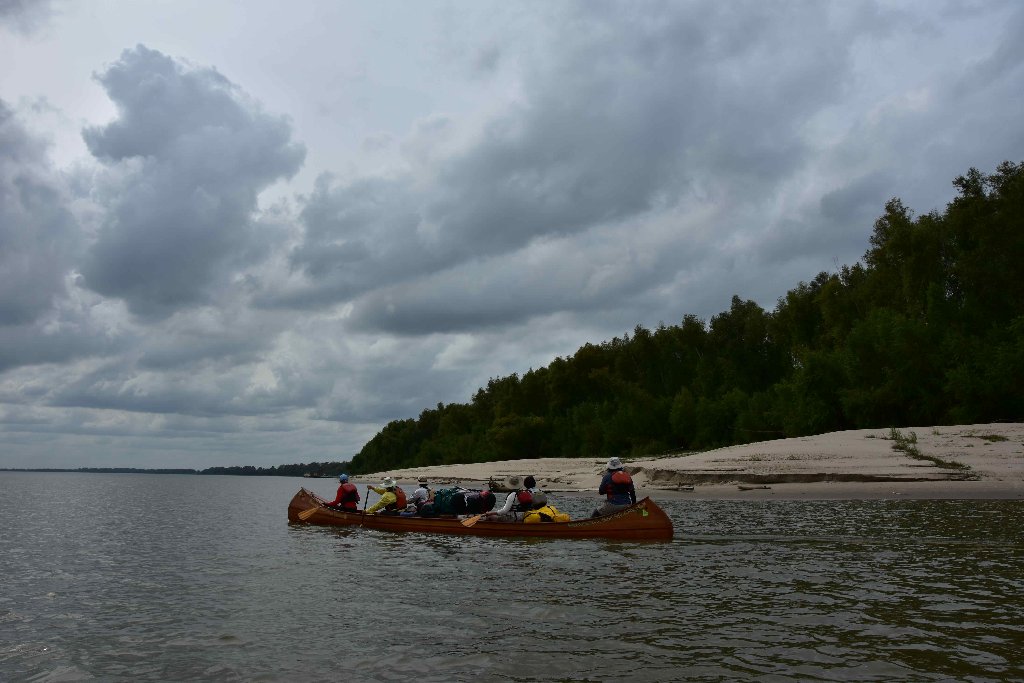 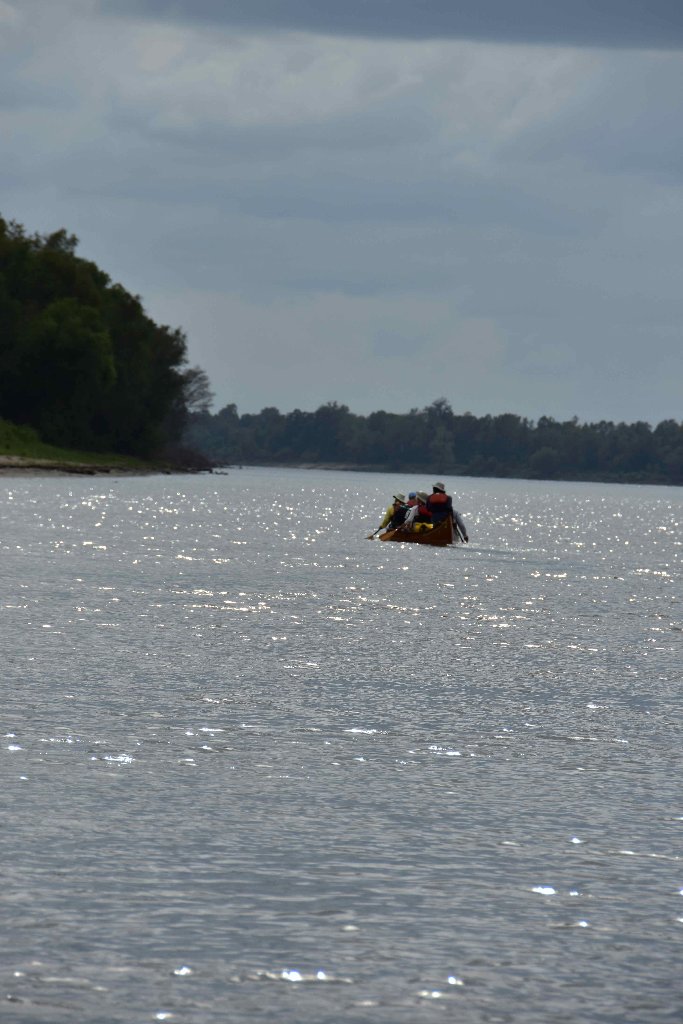