There is a small shelf of sand located here that makes for good picnicking in low water levels, and even affords some shade from nearby willows. Unfortunately Shell Geismar is paranoid about people approaching from the water, and might chase you off. Shell Geismar is one of the 280 major petrochemical refineries found in between New Orleans and Baton Rouge.

The Old Inger site was a former oil refinery and waste oil reclamation facility that began operation in 1967. The facility was purchased by Old Inger Oil Refinery in 1976 and operated until March 1978. When the site was active, waste oils were brought to the facility by truck and by barge. The waste oils were processed in the cracking tower and stored on site. Final products were generally shipped from the site by truck. Lagoons at the site were used for disposal of waste sludges, oils, and surface water. Liquid would occasionally be siphoned from one of the lagoons to the swamp to maintain storage capacity in the lagoon. The siphoning process resulted in the discharge of oily materials into the swamp. Contamination at the site resulted from tanks being overfilled, discharges to the lagoons and swamps, and drums and construction debris being buried in lagoons. A large spill occurred in March 1978 that resulted in the discharge of used oil into the swamp. After the spill occurred in 1978, ownership of the property changed. The new owners intended to clean up the site. However, the new property owners found the cleanup to be uneconomical and abandoned the site in 1980. The Louisiana Environmental Control Commission formally declared the site abandoned in 1981.

The site was found to be contaminated with a wide variety of organic and inorganic compounds in sludges, soil, sediments, ground water, and surface water. Surface water in the swamp and the lagoons were also determined to be impacted by site contamination. The site was placed on the NPL in September 1983. The contaminants of concern included heavy metals, phenols, benzene, naphthalene, benzo (a) pyrene, and benzo (a) anthracene. (Paul Orr)

The Philadelphia Point/ Eighty-One Mile Point Greenspace is corrupted by the very noisy and 24-activity at L&L Dry Bulk Transfer. Still, it is worth noting that a mosaic-type patchwork quilt of green spaces is completed by these two forested places, and made more valuable by the nearby Claiborne Island and Avoca Island. The birds connect the dots here, as they make daily trips for foraging, and as they flock through the region in their annual migrations. Even though separated by agriculture and industry, these remnants of the once unbroken forest remain important pieces in the health of the Lower Mississippi. 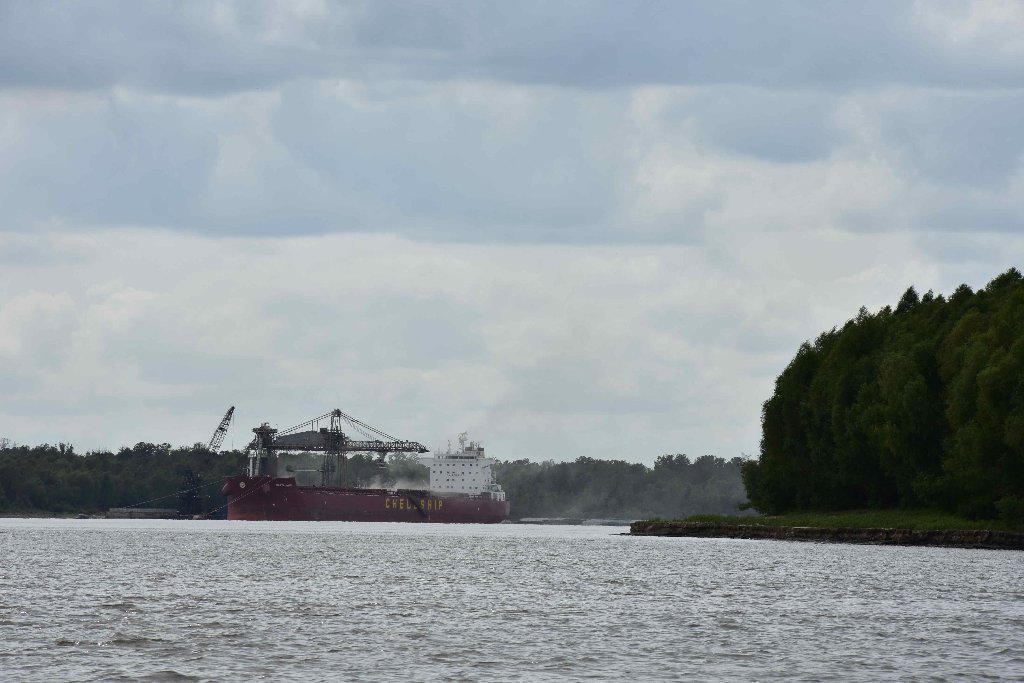 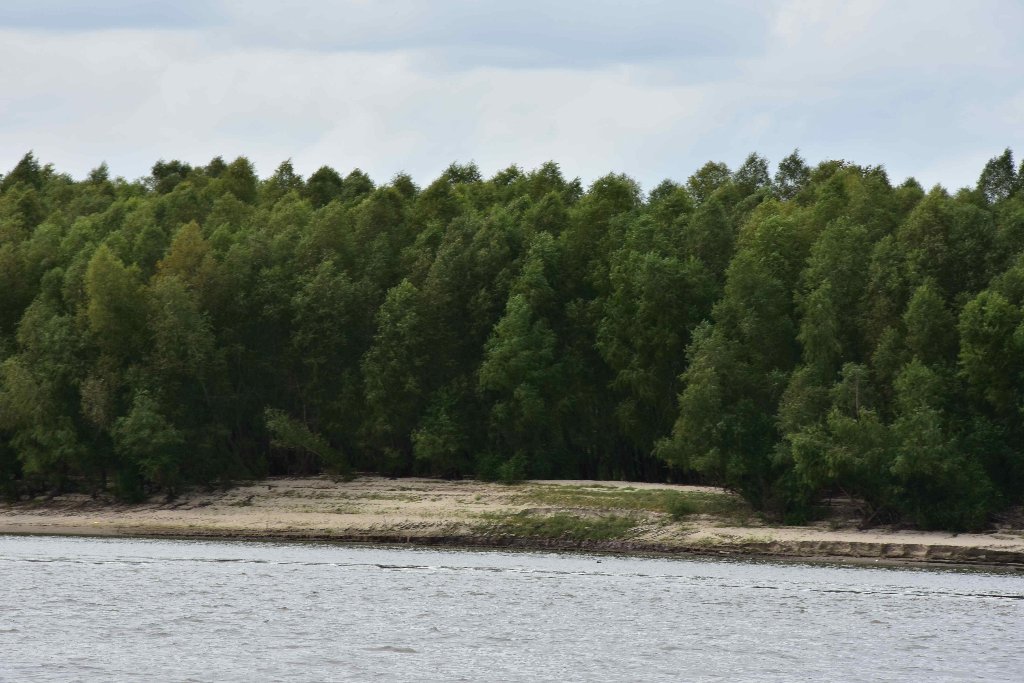 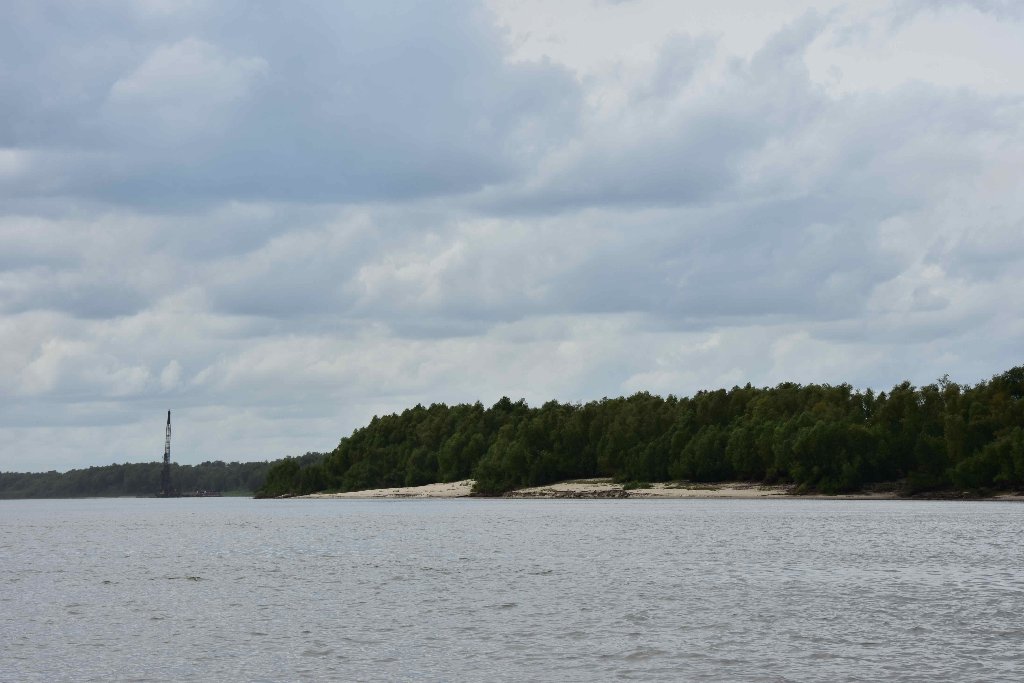 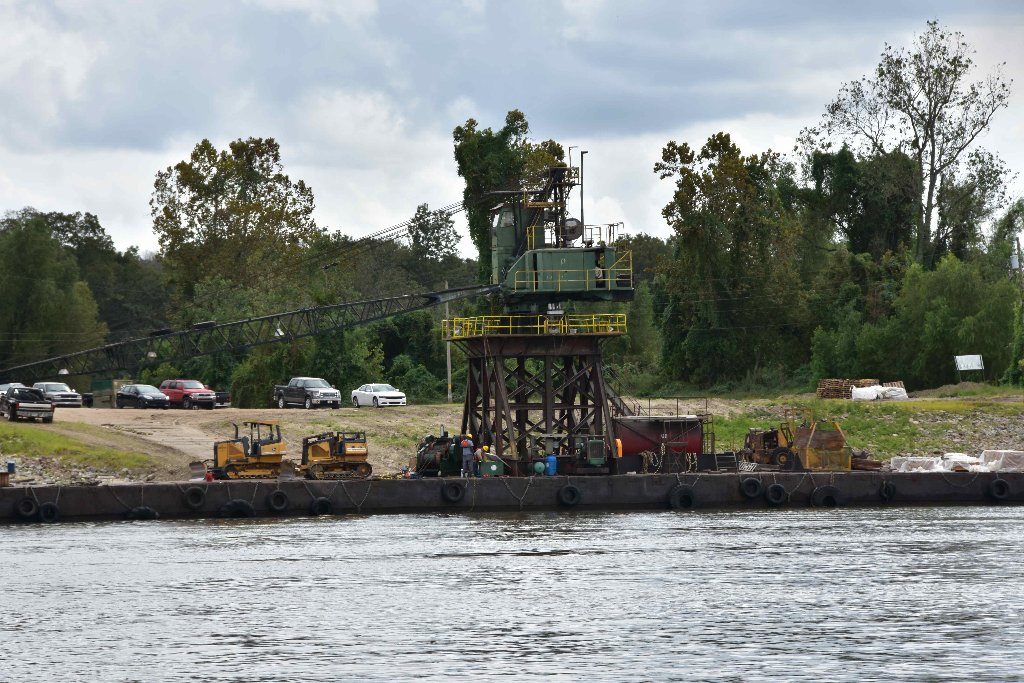 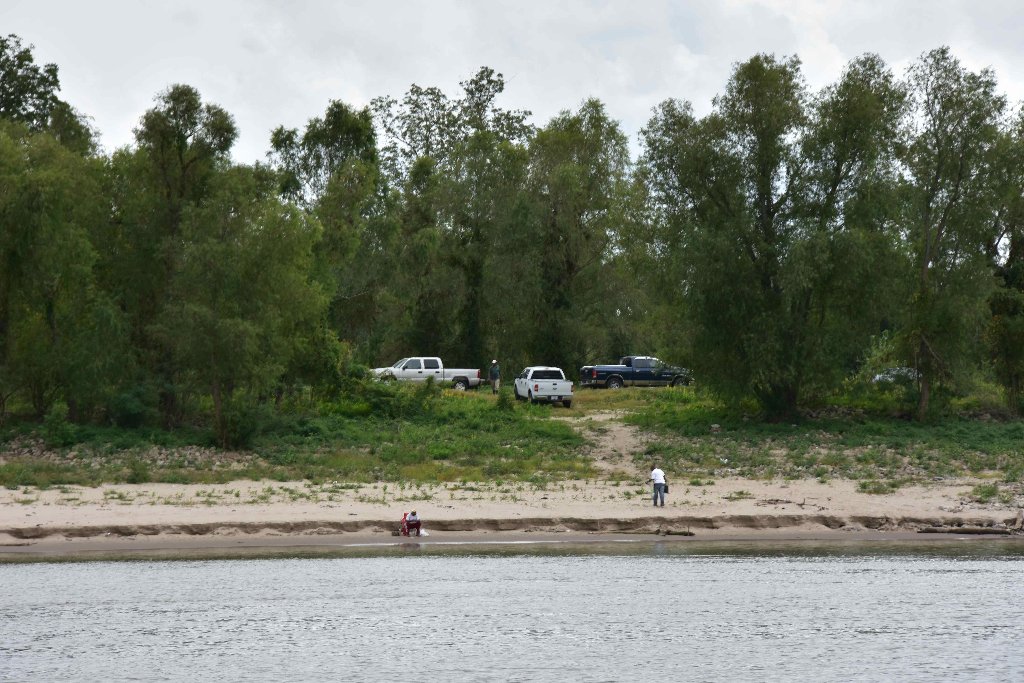