Bringier Point allows the river to make a tight bend to the north a couple of miles past the town of Donaldsonville. Although not as tight as Smoke Bend around Eighty-One Mile, Bringier is slightly more than a right angle bend, and makes for hazardous crossings because immediately downstream (two miles) Houmas Bend makes an even tighter bend around Houmas Point. This double bend zig-zag causes freighter pilots to sweat bullets, and the last thing they want to see is a canoe in the middle of the river. If you hear two toots in sucession that means “hullo!” But if you are shook by a prolonged blaring horn that means the pilot thinks you are in the wrong place at the wrong time. Re-assess your line of travel and make any possible adjustments. Sometimes commercial pilots mis-judge what us paddlers are capable of, and react with anger, or maybe fear. Ultimately, paddlers will have to make their own best decisions about what is the best line of travel, and suffer whatever consequences come what may.

Several beautiful sandbars emerge along the East Bank (left bank descending) as you come around Bringier Point. While these look delectable, you might carefully inspect before striking camp. Nearby dirt removal operations, and 4WD activity might cause some upset to your peace & quiet. Big tall sandbars continue downstream one mile, but are all subject to removal by big machines. Another mile downstream, willow woods reach down to the river, and sandy camps can be found within during low water. In medium or high water cross over to Point Houmas for the best camping/picnicking.

The Bringier family, for whom Bringier Point is named, owned several impressive plantation homes along the banks of the Mississippi above New Orleans. Texcuco, located between Burnside and Grammercy, was built in 1855 by a Bringier. Bocage, built in 1801 and remodelled in the 1840’s, was a wedding present for a Bringier daughter. The Hermitage, Union, and Ashland, as well as other plantations in the area, were all homes of various members of the Bringier family. (Braggs)

Highest sandbar in area, dry up to flood stage 35 BR, but popular fishing and party spot.

oint Houmas has the highest sandbars (good to flood stage 35 BR) and the best predictable camping within this stretch (until Poche Park in Paulina) but is also vehicle accessible and a known party place, spent bullet casings, shotgun shells and broken beer bottles are commonly encountered, along with abandoned picnic chairs and other trash. Solo paddlers might want to camp elsewhere. Larger groups would have more security. In low water you can camp on a shorter and smaller sandbar across the inlet above the big sandbar. The view from the top of the sandbar is spectacular. This unusual bend of the river with a tight corner above (Bringier) and below (Houmas) means the freighters will be rolling by making radical maneuvers all day and night long, and you will have the best possible location to enjoy them from!

There is another big sandbar around the bottom end of Houmas Point near 170.5 RBD, but it has been consumed by a dirt removal operation. You could possibly make camp late in the evening, just before dark, and avoid disruption. But only do so in emergency situations such as oncoming storms or high south winds.

The Houma Indians had lived on the east bank of the Mississippi until the Tunicas hounded them out of their old home and forced them to seek a new one on the west bank of the river in the area now known as Houma Point. Henri de Tonti, LaSalle’s lieutenant, had called the Houmas the bravest savages on the river, and Father James Gravier who spent some time with them in 1700 added that they were as gentle and kind as they were courageous. He noted with surprise that the Houmas treated their war prisoners with the same gentle courtesy they showed to their own children. The Houma women often wept over the unfortunate captives and did their best to console them for having had the bad luck to be captured in battle. Father Gravier, who often gave interesting sidelights on the characters of the Indians he visited, also reported that the Houmas were inordinately fond of chickens-not as food, but as pets. He said they had obtained a flock when a vessel was wrecked at the mouth of the Mississippi, and had kept the domestic fowl in their villages ever since, giving them the run of the cabins in the winter. The Houmas would never sell their chickens to voyagers who might eat them, Gravier said, but were glad to give them to anyone who professed to want them for pets. In 1811, Governor William C. C. Claiborne received a visit from the chief of the Houma tribe in New Orleans. The governor, a kindhearted man, noted sadly that there were less than 80 surviving Houma Indians in Louisiana. He spent $100 on a present for the old chief, and thanked the Houmas for their many kindnesses to French settlers in the colony’s early days. (Braggs: Historic Names)

Paddlers could possibly make landing at primitive boat ramp here, over the levee from the Houmas House Plantation and Gardens. But be sure to remove your vessel completely from the water, or leave someone to guard. High waves crash along these shores, which are composed of steep rip-rap. For $400 per night paddlers could enjoy a 5-star luxury in a classic Louisiana Plantation. Then again, for no charge except some extra paddling miles, you could stay at a 5-star sandbar a little further downstream! Houmas House Plantation and Gardens, 40136 LA-942, Darrow, LA.

When John Burnside purchased the Houmas House in 1857, he was one of the largest slave owners in Louisiana and people were calling him “the Sugar Prince.” He was said to have had 6,000 acres of cane in one unbroken tract in 186l. During the Civil War, Burnside, still a British subject, kept his great house intact and defied the Federal forces to molest him. After the war, he continued planting sugar cane with hired labor. (Braggs: Historic Names)

Impala Warehousing’s Burnside Terminal is the most recently constructed coal export terminal on the lower Mississippi. Burnside Terminal can handle coal, bauxite and alumina. Almatis recently acquired the Burnside Alumina Refinery from Ormet Primary Aluminum Corporation. The facility is right behind Burnside Terminal and can be readily identified because it is covered in orange dust (bauxite). Burnside Alumina Refinery began producing smelter grade alumina (aluminum oxide) in 1958. The facility produces 500,000 metric tons of high quality alumina per year. Almatis reported a tiny Toxic Releases for 2013 with only 3 pounds released into the Southern Louisiana atmosphere. (Paul Orr)

Formerly E I DuPont De Nemours, the Chemours facility was originally built in 1968 and regenerates spent sulfuric acid. Oil refineries use sulfuric acid to produce gasoline which leaves a large amount of “spent” sulfuric acid waste. This waste material is converted back into sulfuric acid which can be used again by the refineries. in 2014 a whistleblower filed a lawsuit against the facility claiming that the facility experienced nearly daily leaks of toxic and carcinogenic sulfur trioxide gas for more than 2 years without reporting it to authorities. The whistleblower further claims that he was harassed, intimidated, and denied promotions for trying to report the leak during that time. CF Industries reported 7,364 pounds of Toxic Releases for 2013. (Paul Orr) 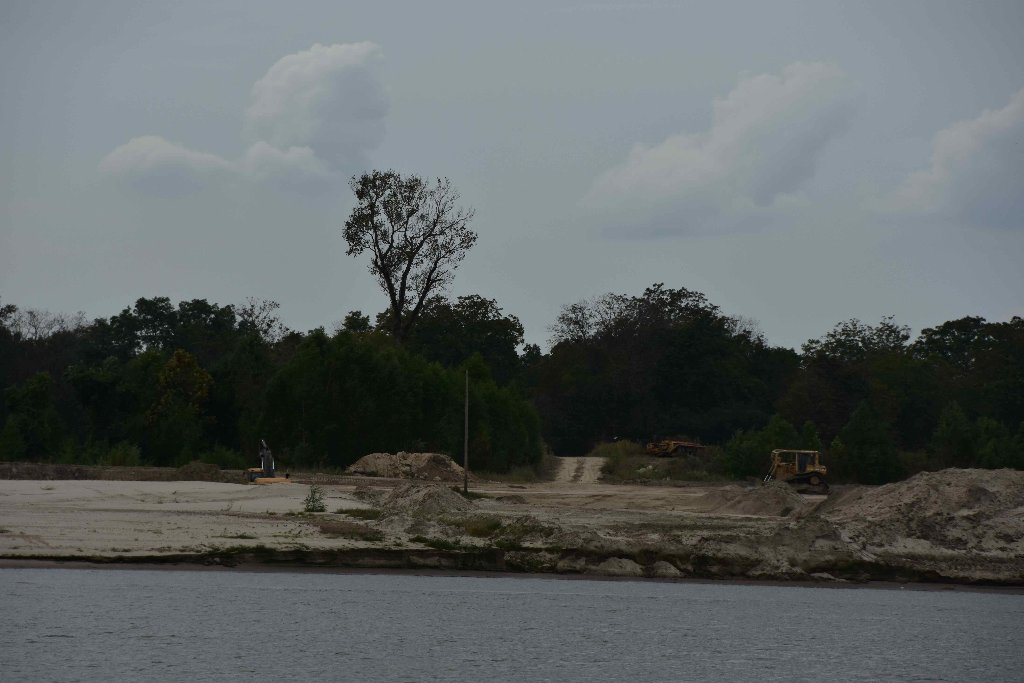 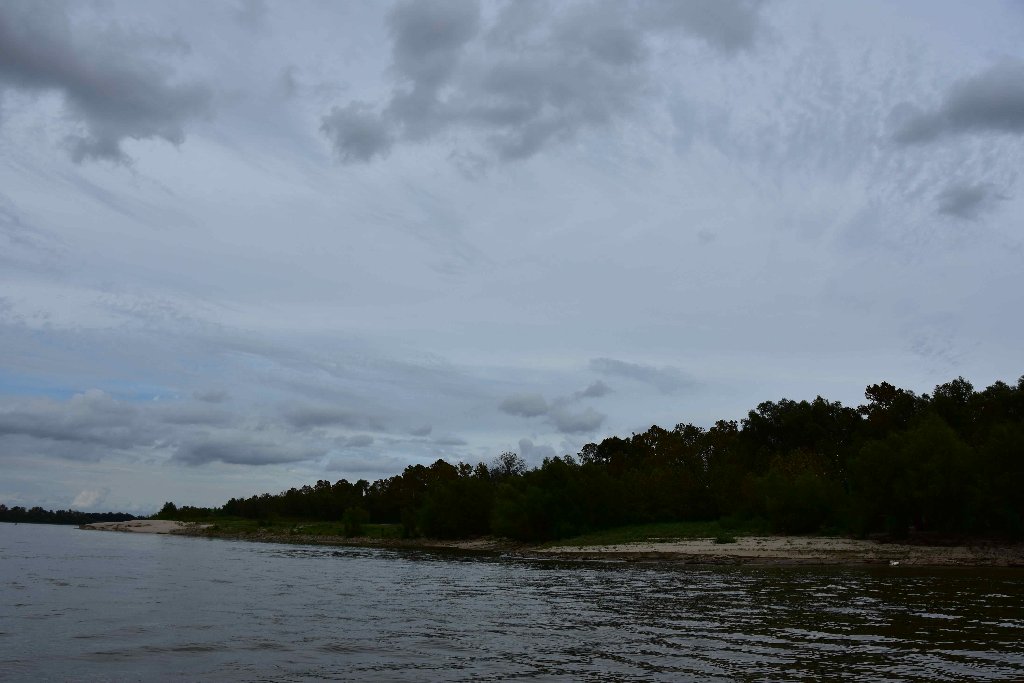 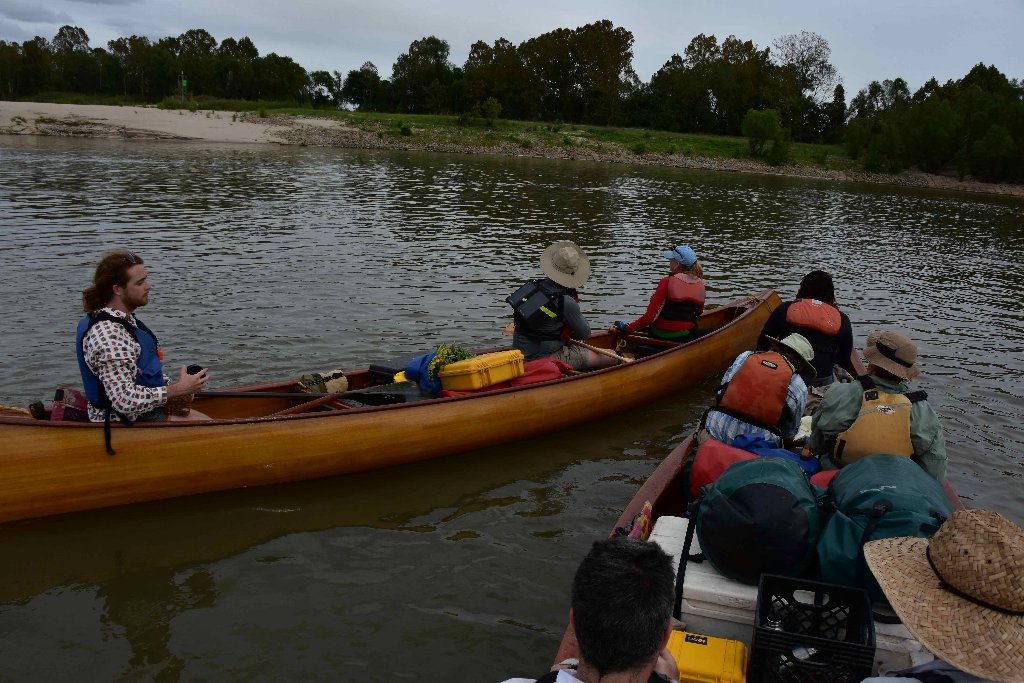 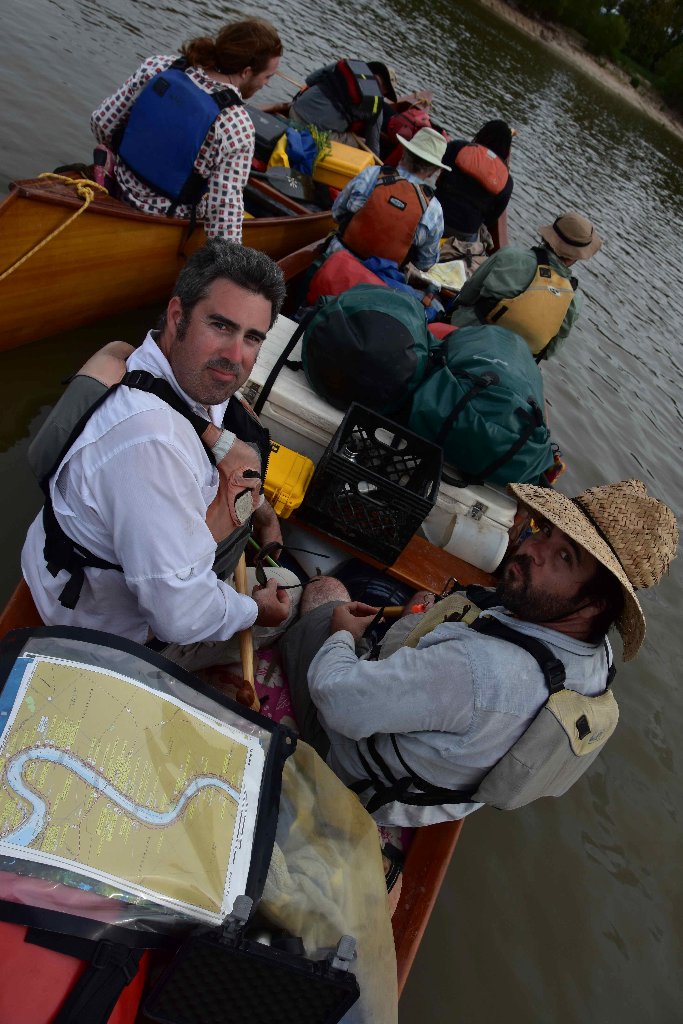 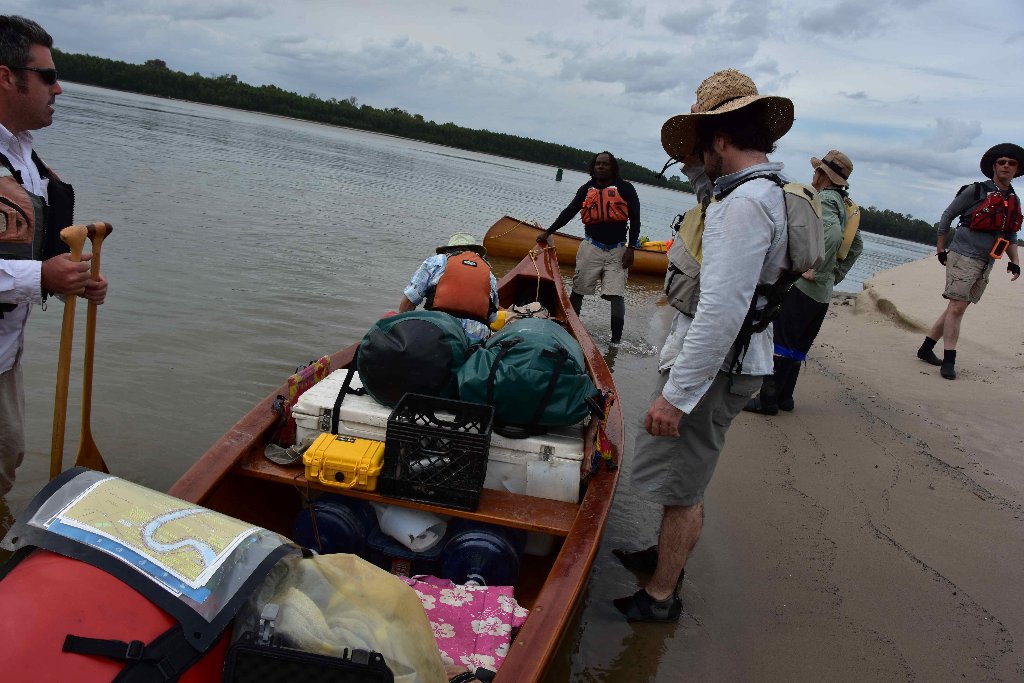 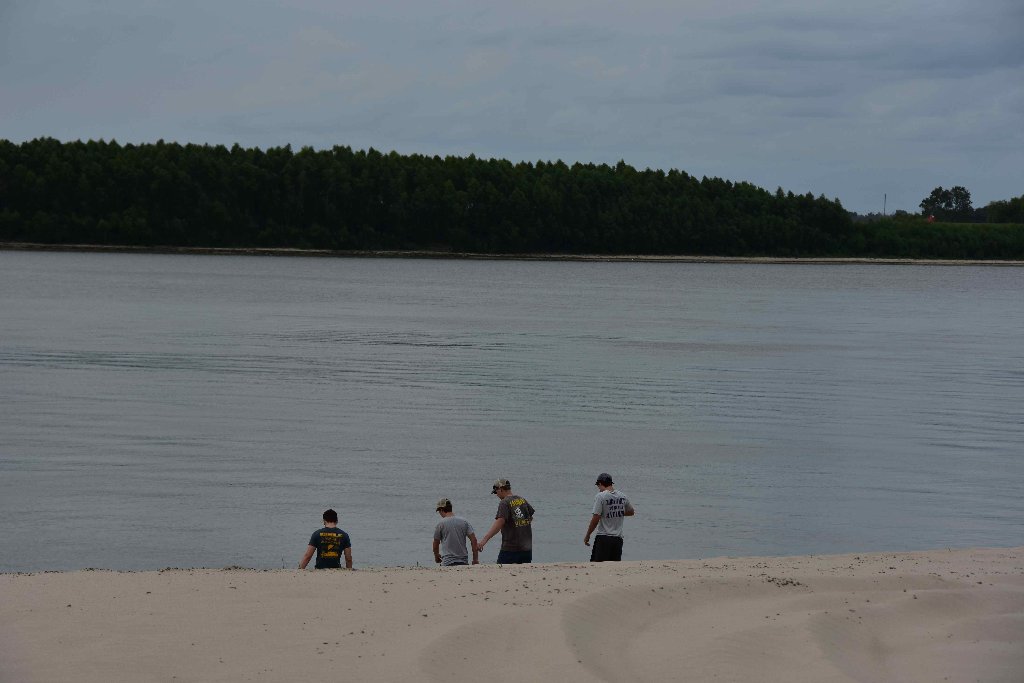 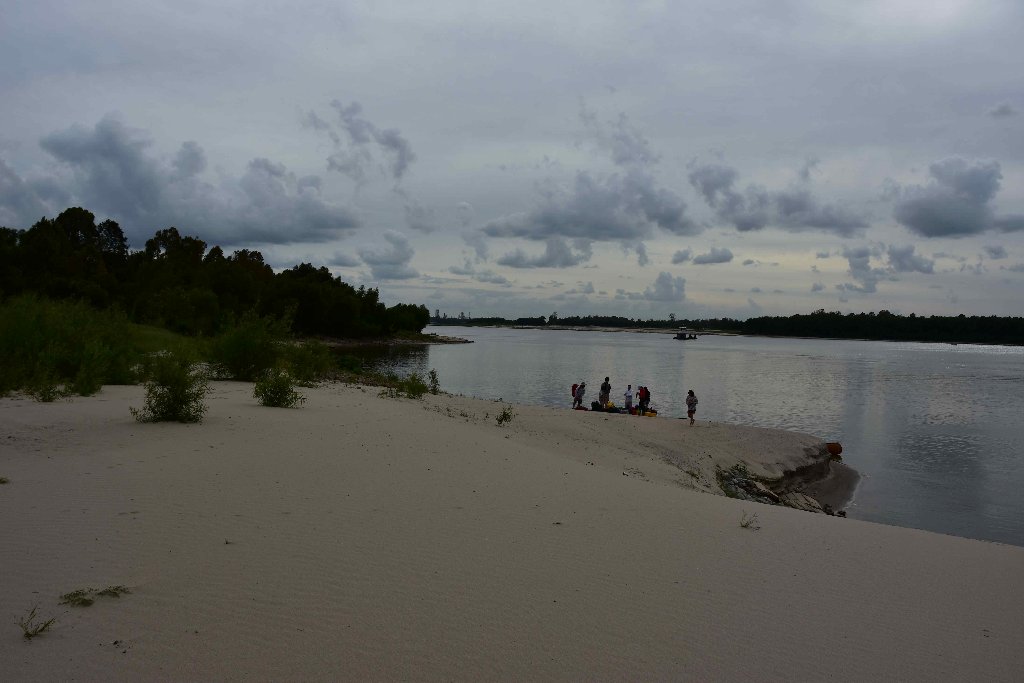 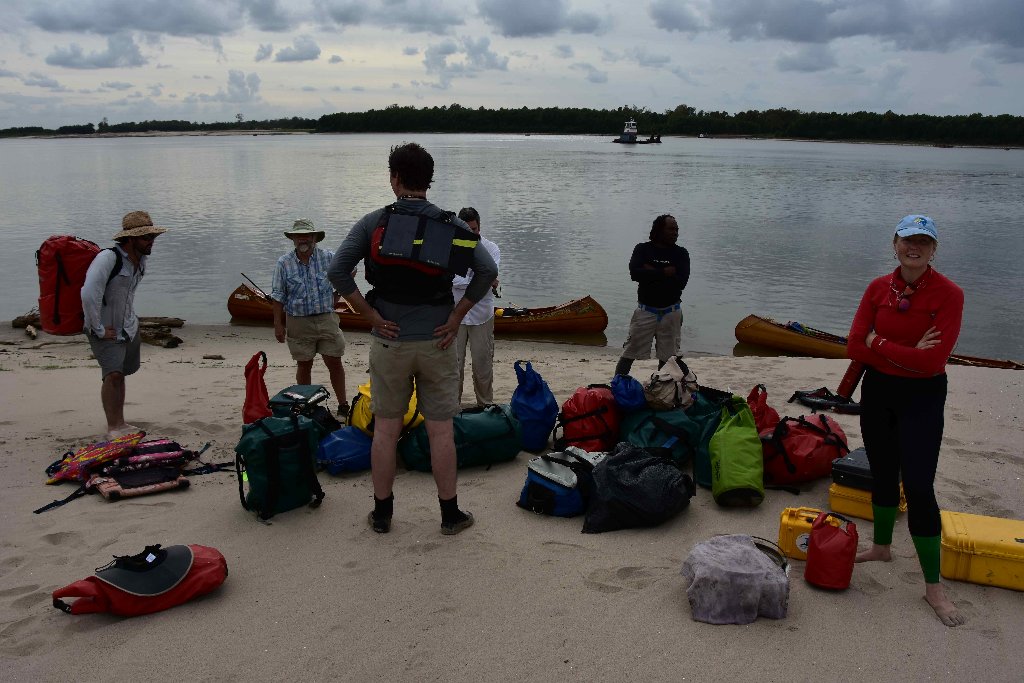 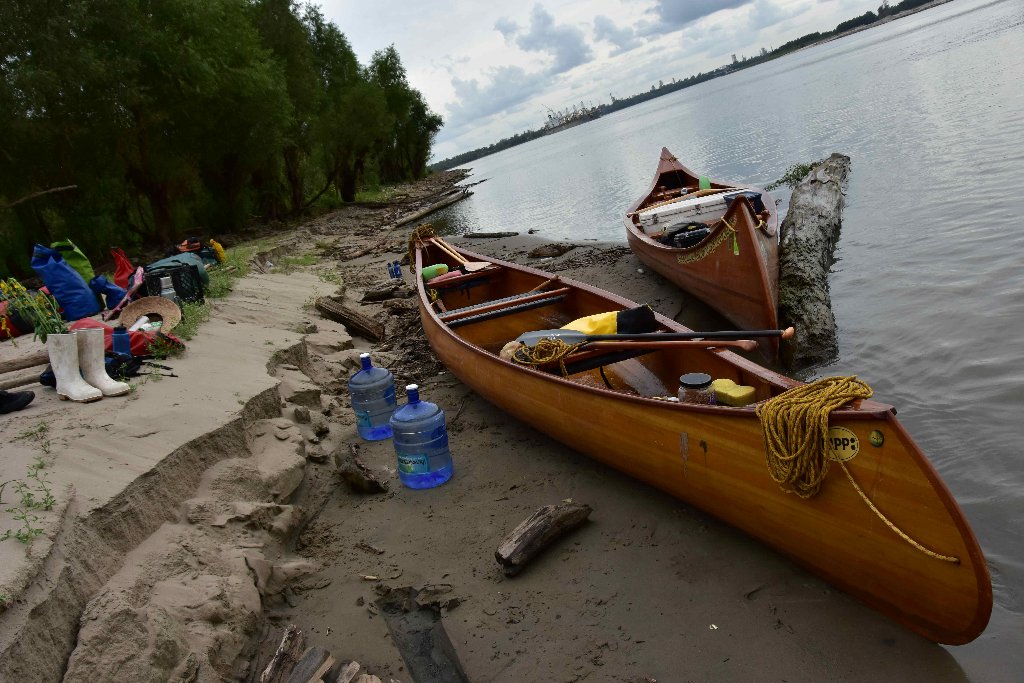 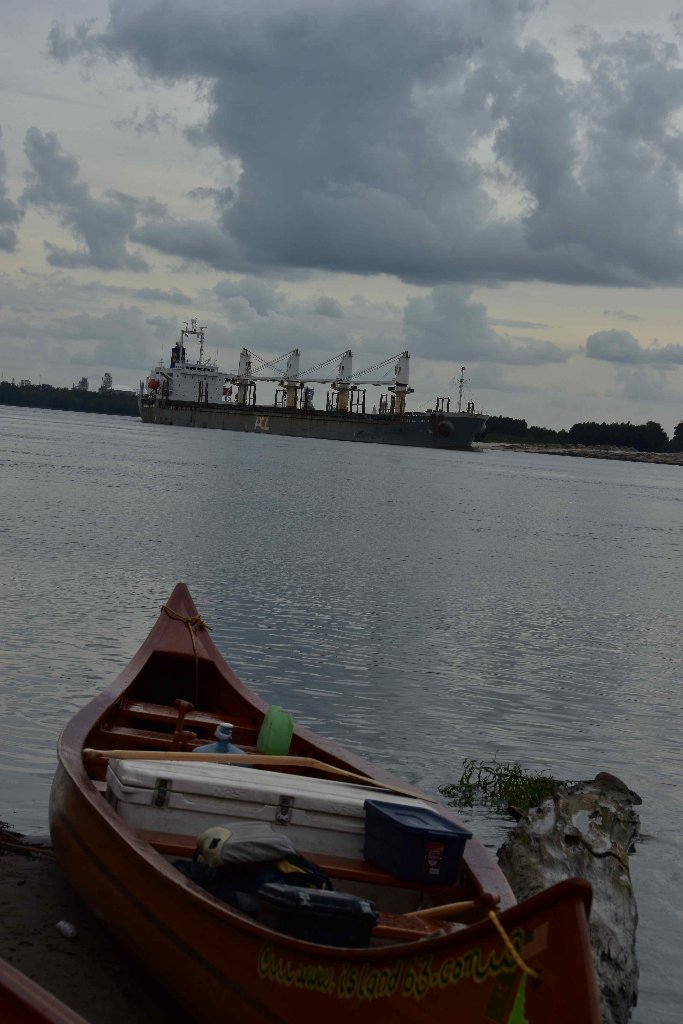 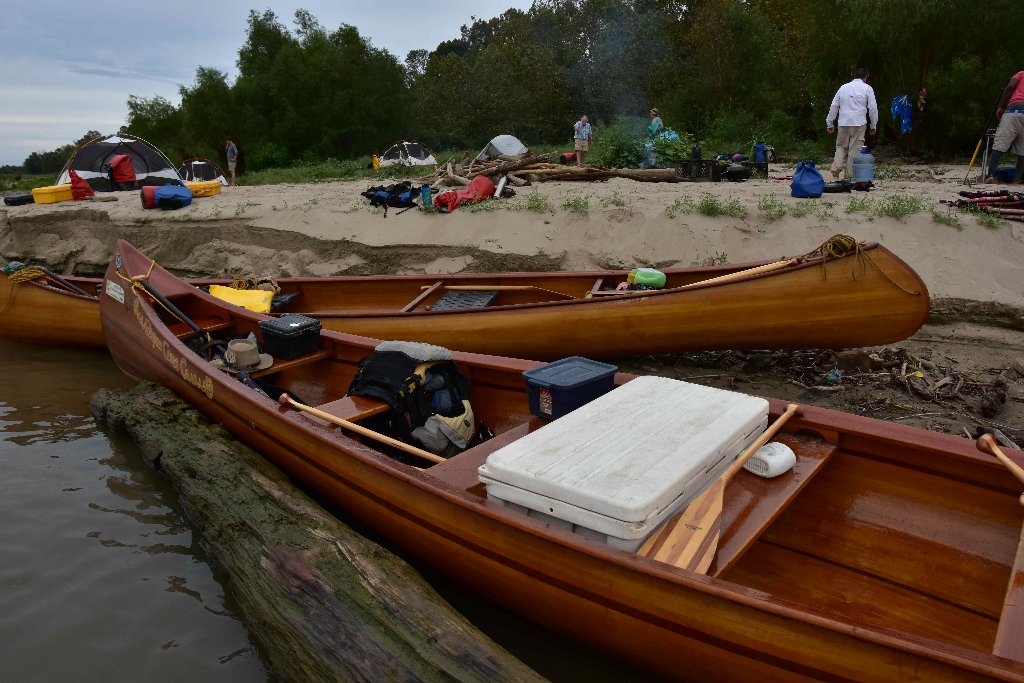 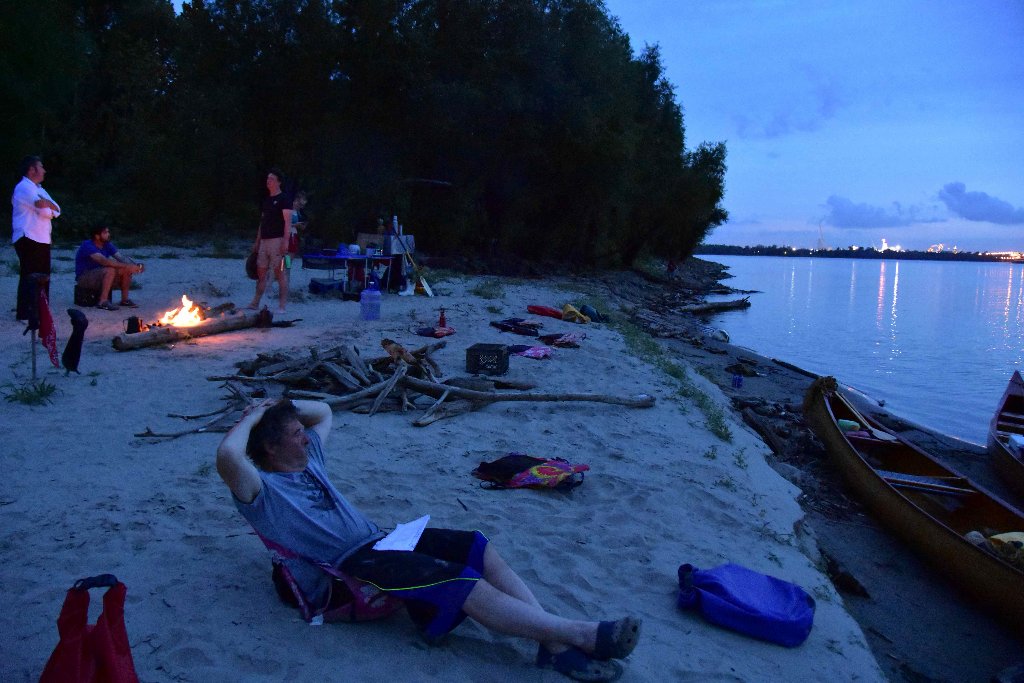 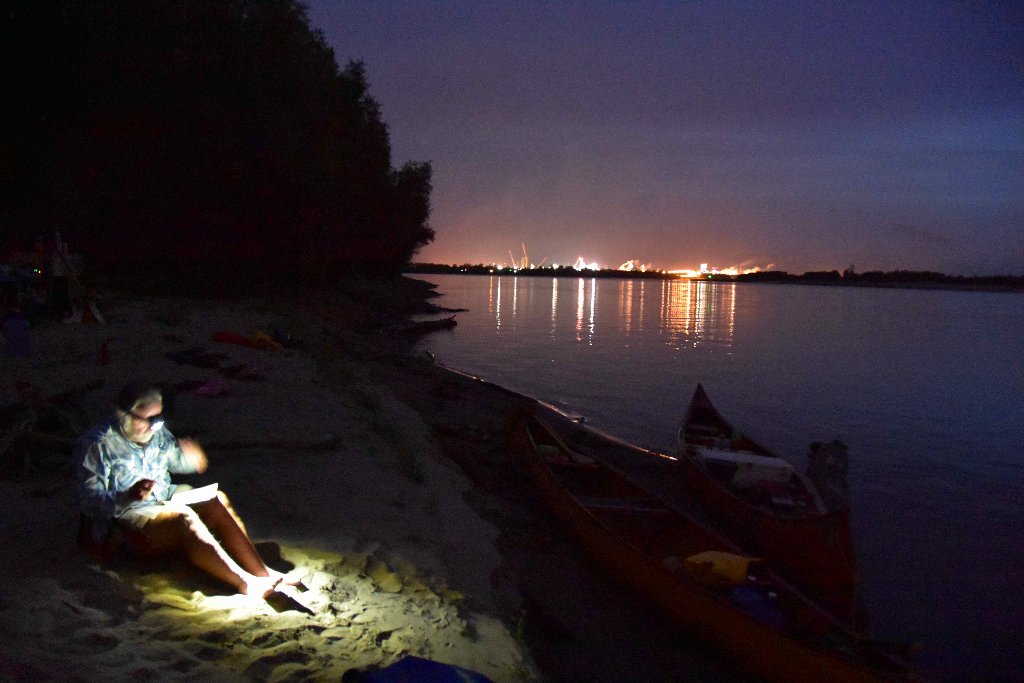