Mosaic’s Uncle Sam plant brings in phosphate rock from Florida and Peru. The phosphate rock is then combined with sulfuric acid to produce phosphoric acid which is shipped to Mosaic’s Faustina plant just up the river. The Uncle Sam facility sits on a 3,300-acre site, was originally owned by Freeport Chemical Co., and then by IMC global between 1993 and 1994, and was bought by Mosaic on Oct. 22, 2004. This process results in a huge amount of phosphogypsum waste. This phosphogypsum is slightly radioactive because of the uranium and thorium that occurs in phosphate rock. Because of this the phosphogypsum waste is piled up into a huge pile behind the facility. The EPA contends that the phosphogypsum waste has been improperly handled and disposed of over the years and in 2015 Mosaic entered into a $2 billion dollar settlement with them. The pile of phosphogypsum behind the Uncle Sam plant covers more than 960 acres and is approaching 200 feet tall. You might be able to see it looming up in the distance as you paddle by and are struck by the vision of what appears to be a western states scale desert mesa. CF Industries: Toxic Releases (TRI) for 2013 in pounds: Air: 321,139; Water: 18. (Paul Orr)

Two African-American communities in close proximity to each other that were once surrounded by sugar cane fields but are now surrounded by giant petroleum storage tanks and a petroleum train loading and unloading facility. There is only one way in and out of Burton Lane and there is concern amongst residents that an accident could trap them. (Paul Orr)

Beautiful low water sandbar perched in quiet bend of the river. Picnicking or camping would only be possible in low water levels, below 20BR.

There is a wonderful calm from the hub-bub of industry as the river rolls through Rich Bend around College Point. If it is that magical time of day, and the water is in the low to medium water stages (0-20BR) make a stop at the College Point sandbar and beach. This area is dry up to around 20 on the Baton Rouge gage, and up to that point would make peaceful camping or picnicking (or just want to take a walk in a beautiful wild location). Your senses might be succulently titillated by the fragrance of mosses, ferns, cypress trees, hibiscus, magnolias, and maybe a hint of brackish water mixed in. This is the south wind wafting over the river from southern St. James Parish. In between you and Gulf of Mexico at this point it is all cypress tupelo wetlands including bulltongue, cattail, submerged aquatics, red maple, American elm, sugarberry, Nutall oak, water oak, and obtusa oak, and invasives like water hyacinth, Bidens sp. “fourchette,” and an aquatic fern known as common salvinia. Breath deep – this is the true natural aroma of South Louisiana! Only one mile south of you here at College Point the natural high ground paralleling the river falls away into the cypress swampland of southern Louisiana. You can feel the richness in the air here, and due to its relative distance from the busy petro plants upstream and downstream, a calm pervades the area. This feeling is further enhanced by the presence of a nearby Jesuit spiritual retreat center, Manresa On The Mississippi, which protects this stretch of unspoiled batture from East Bank encroachment.

Manresa On The Mississippi

Manresa On The Mississippi occupies the former site of Jefferson College, from whence the name College Point derives. Maybe the peace pervading this stretch of river is influenced by Manresa. It certainly doesn’t add any noise to the ambience, since all retreatants must respect a vow of silence. The goal of the Manresa retreat is to make yourself completely open and available to God. To accomplish this, St. Ignatius calls for silence, both external and internal. This means that the retreatant refrains from all conversation with fellow retreatants. Although silence is almost always mandatory, there are ways to ask someone to pass the salt to you during meals. The only exceptions to silence are during Mass, Benediction, the Rosary, the Way of the Cross, and the prayers before and after meals. Manresa is composed of beautiful grounds and elegant structures which are focused on the relationship between retreatant and God. Silence begins at the conference on the first evening and ends after the Blessing Before Meals for Sunday’s lunch. Manresa normally houses one hundred men on three-day retreats. Women can participate in similar retreats at the Cenacle Retreat House for Women in the New Orleans area. 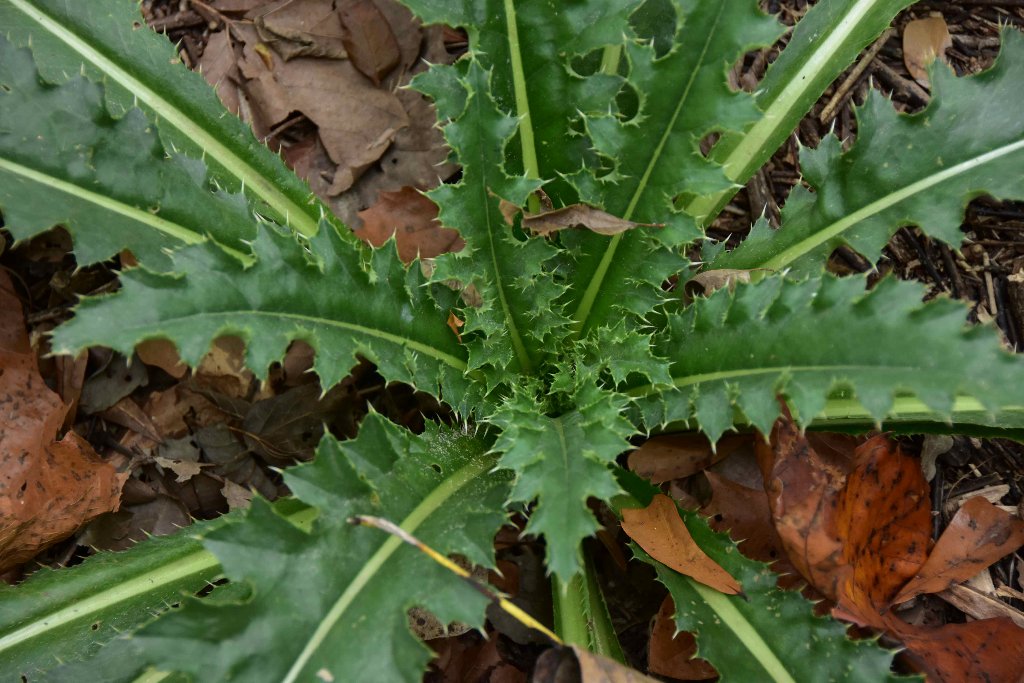 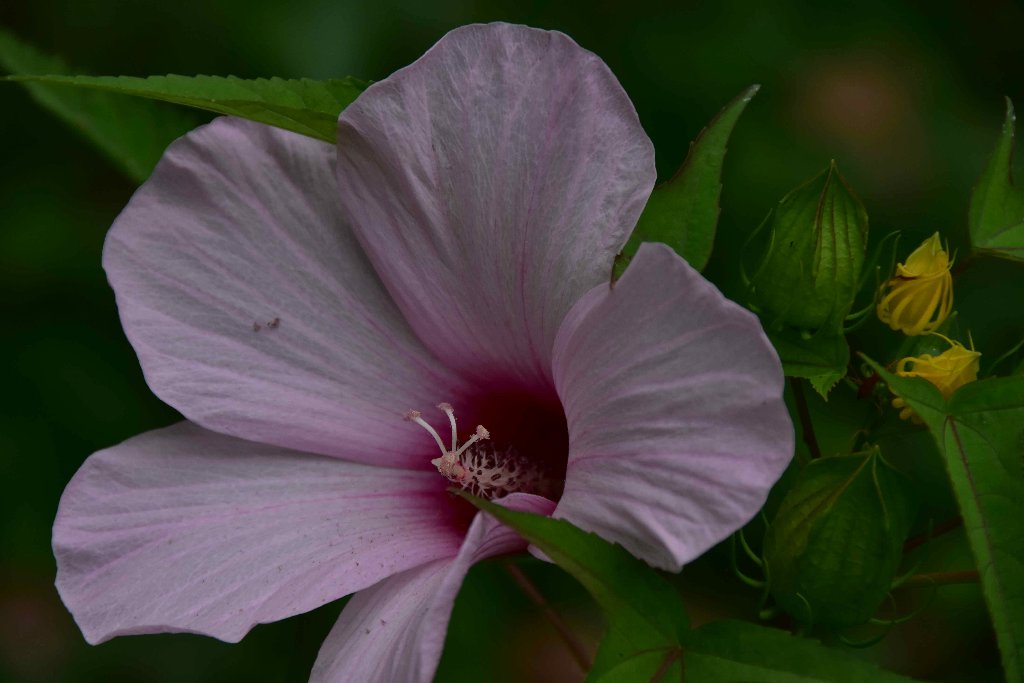 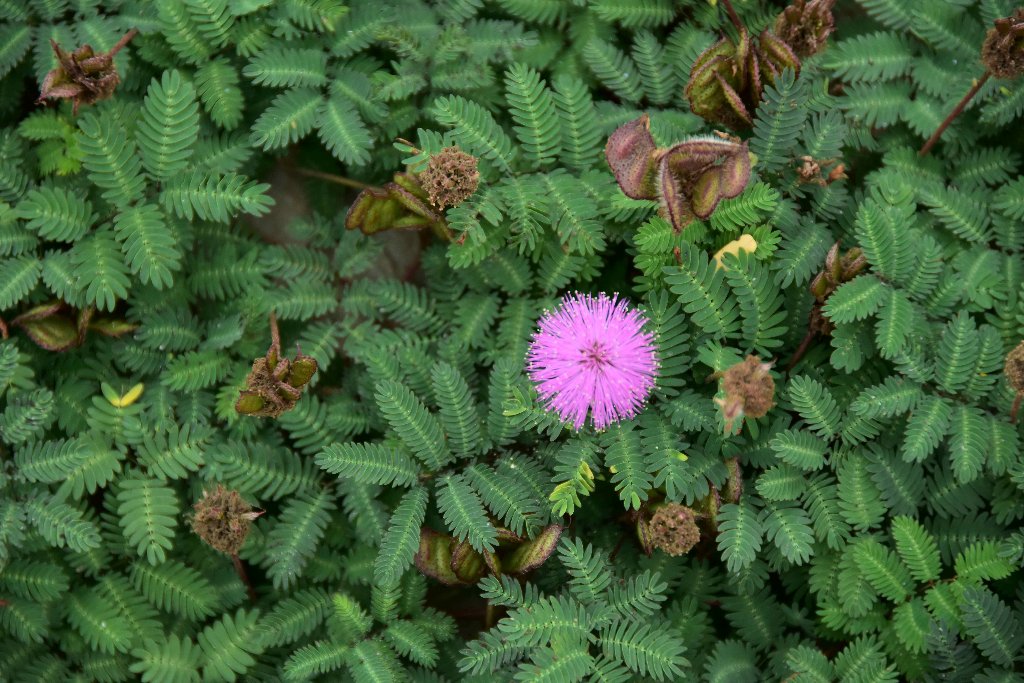 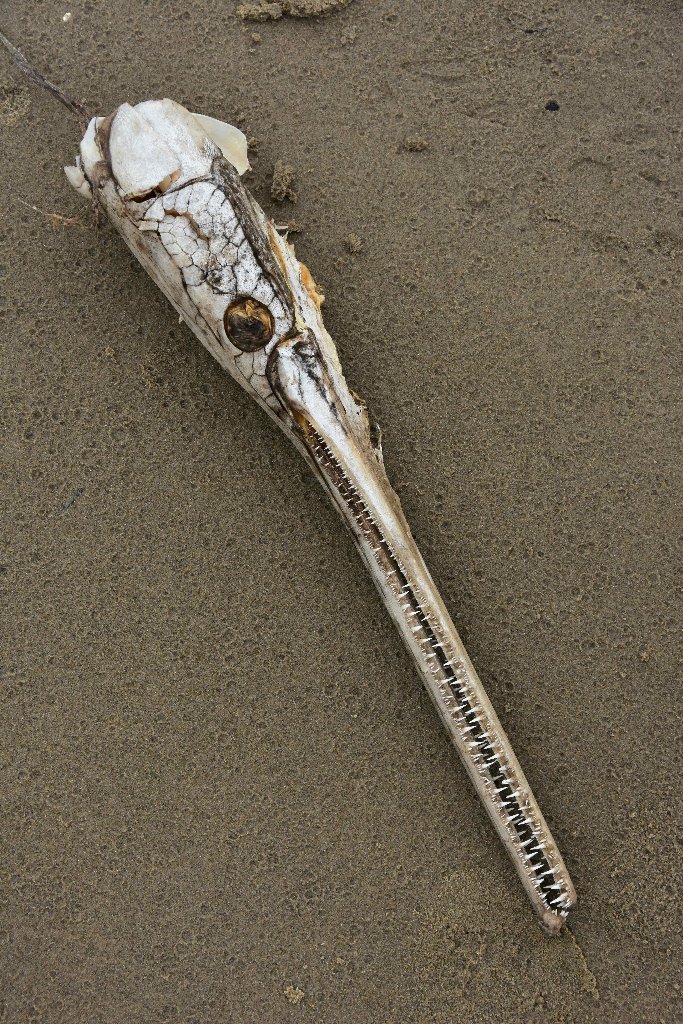 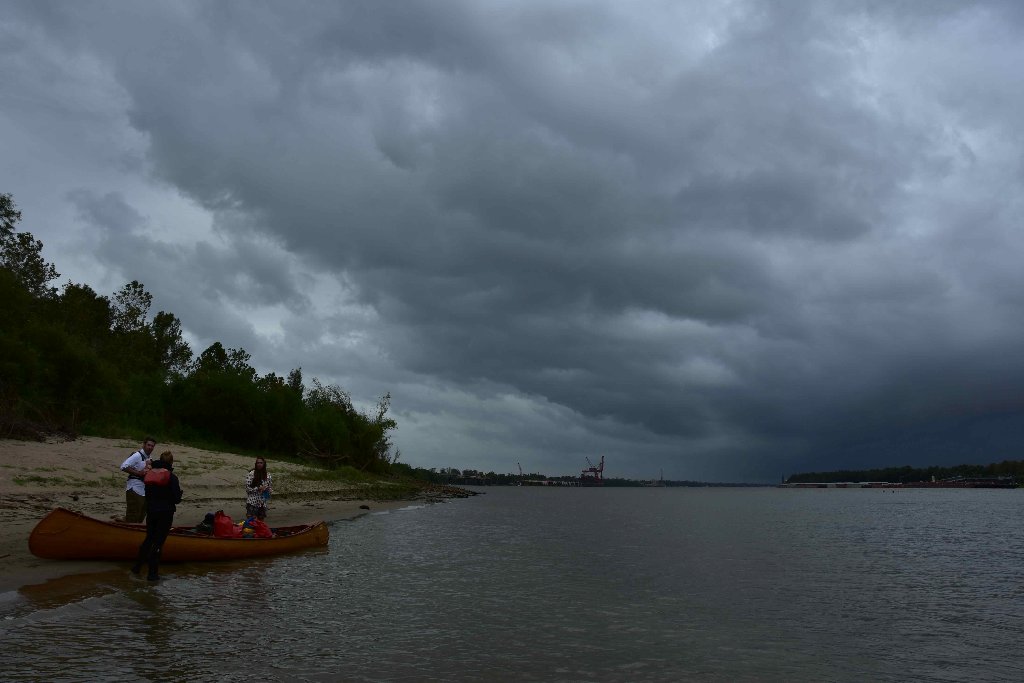 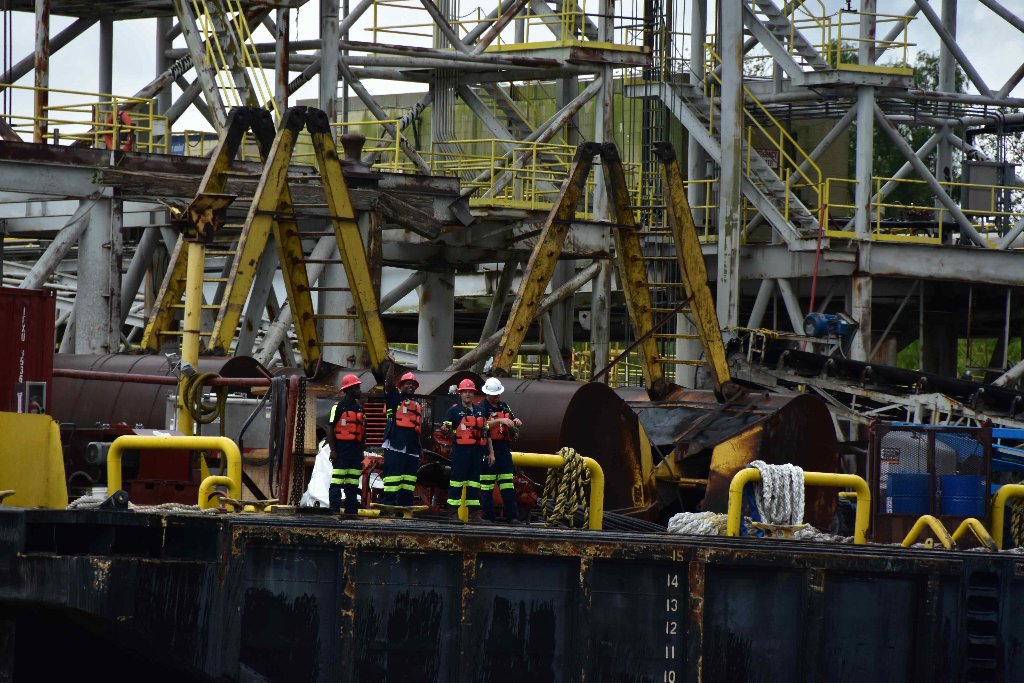 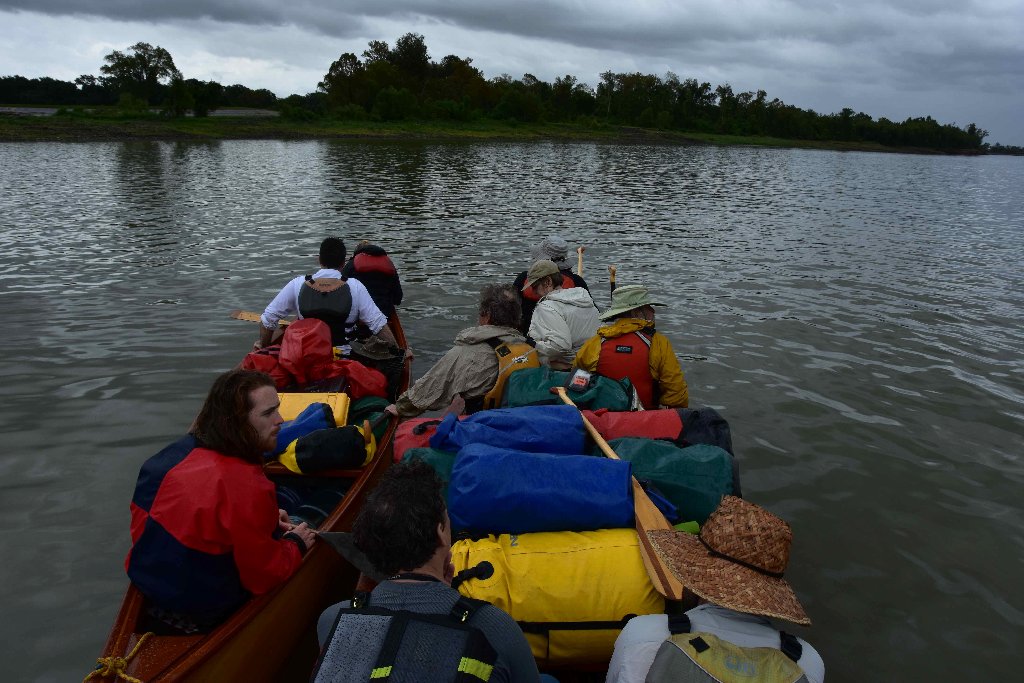 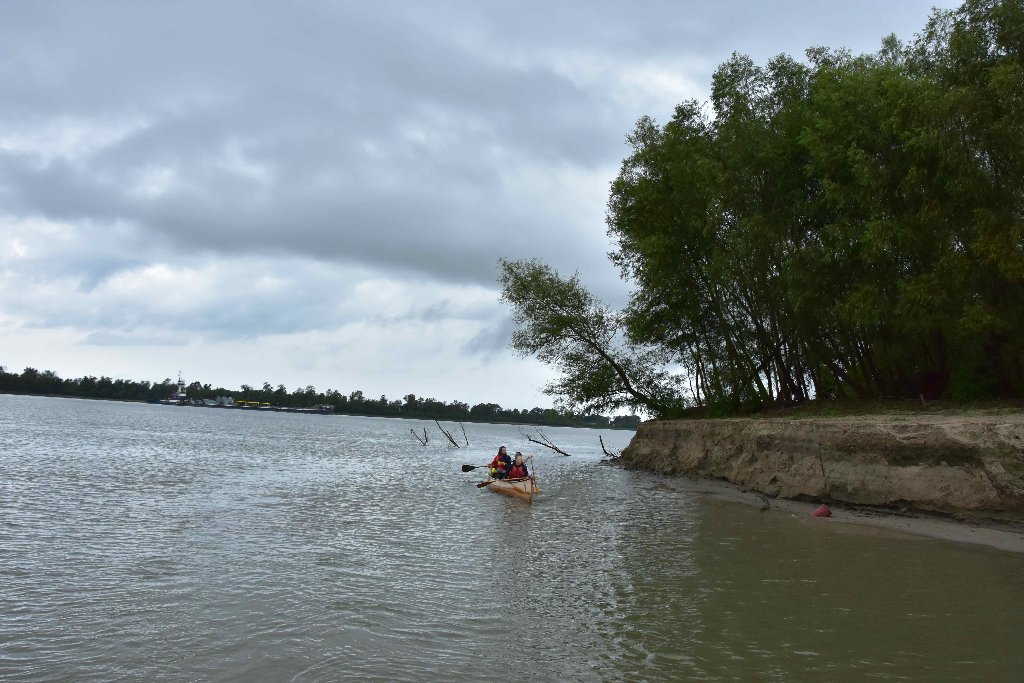 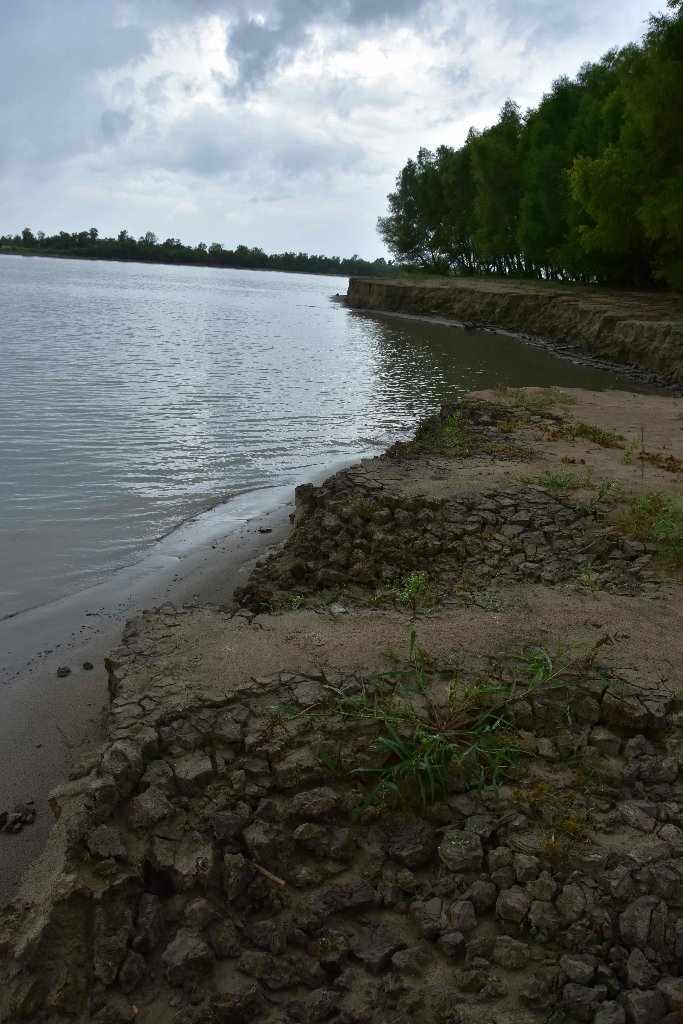 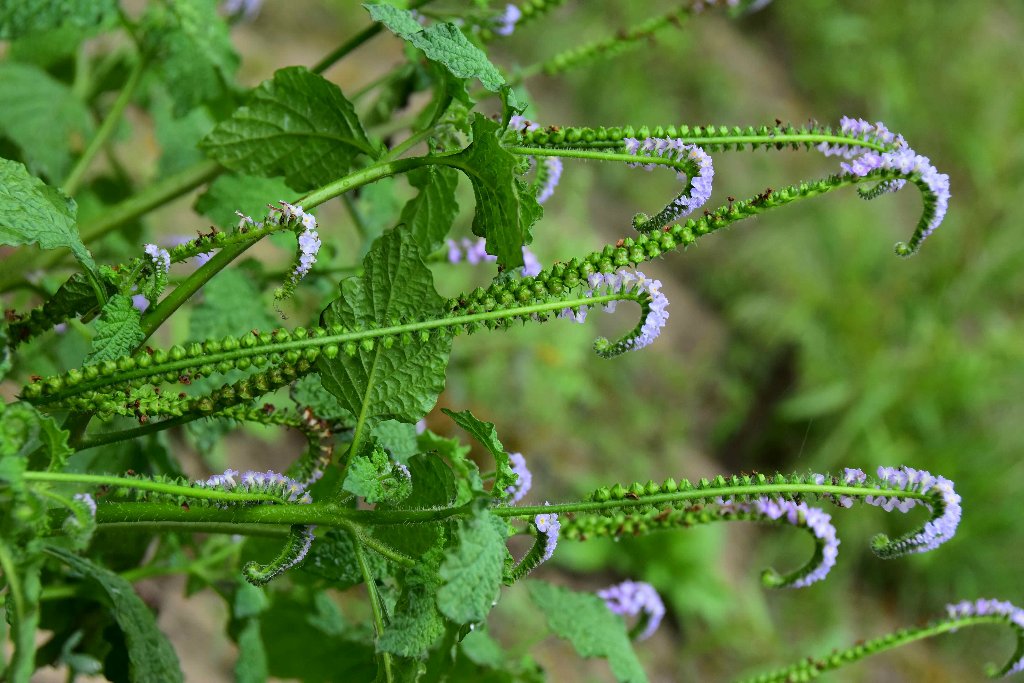 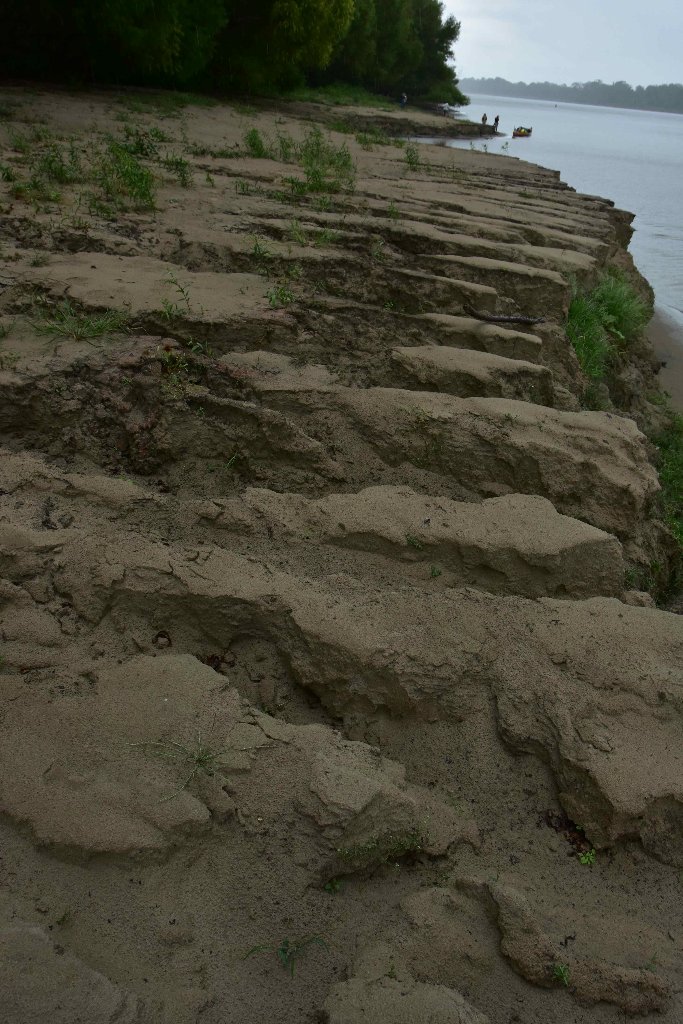 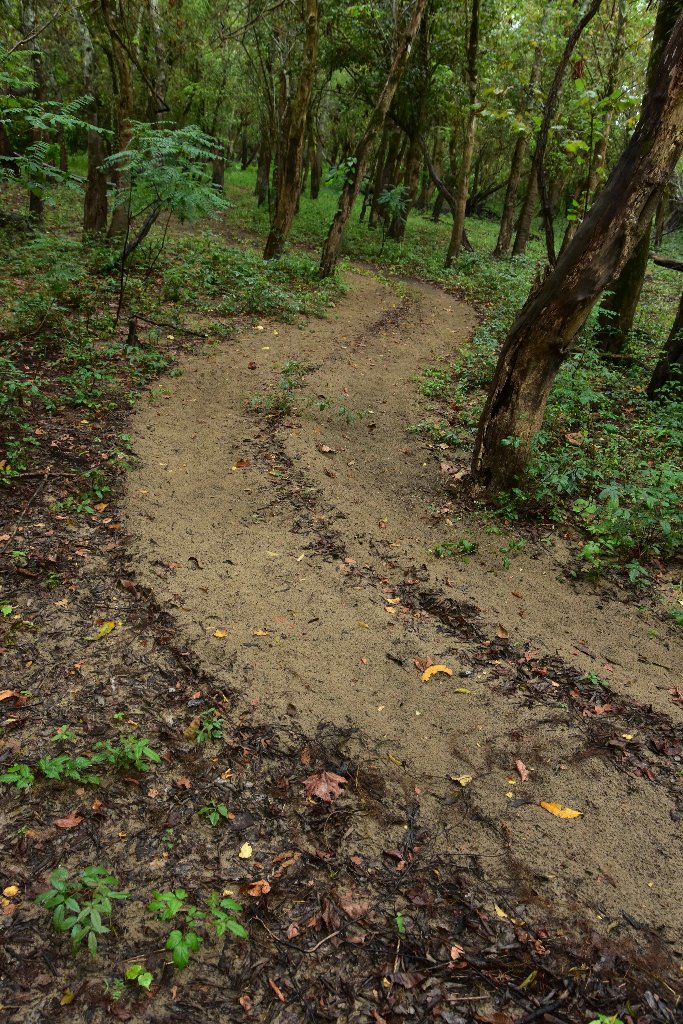 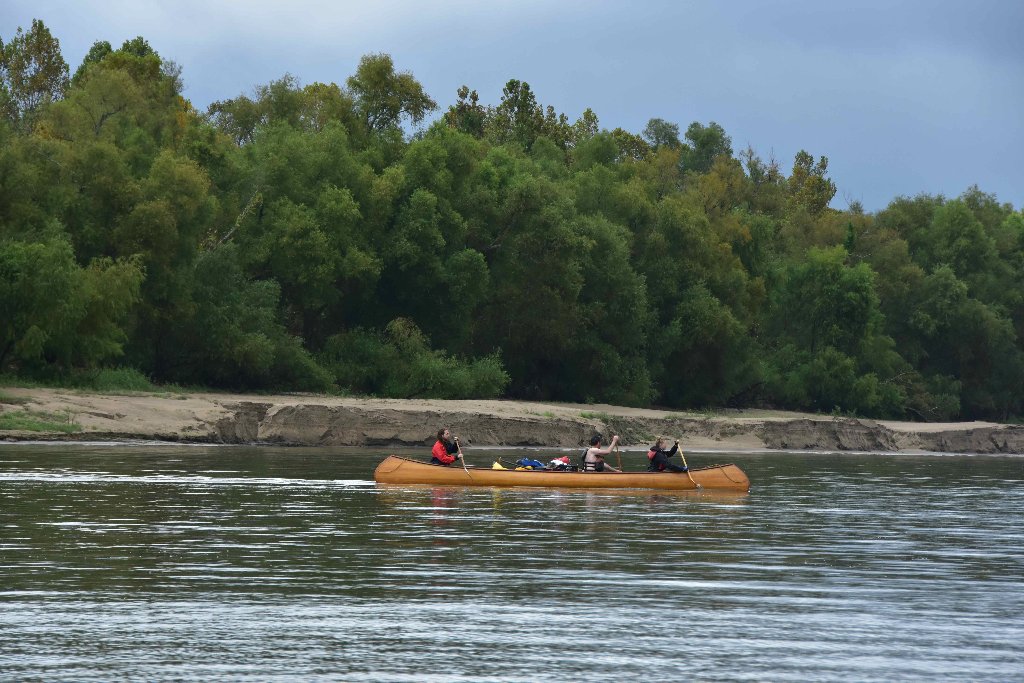 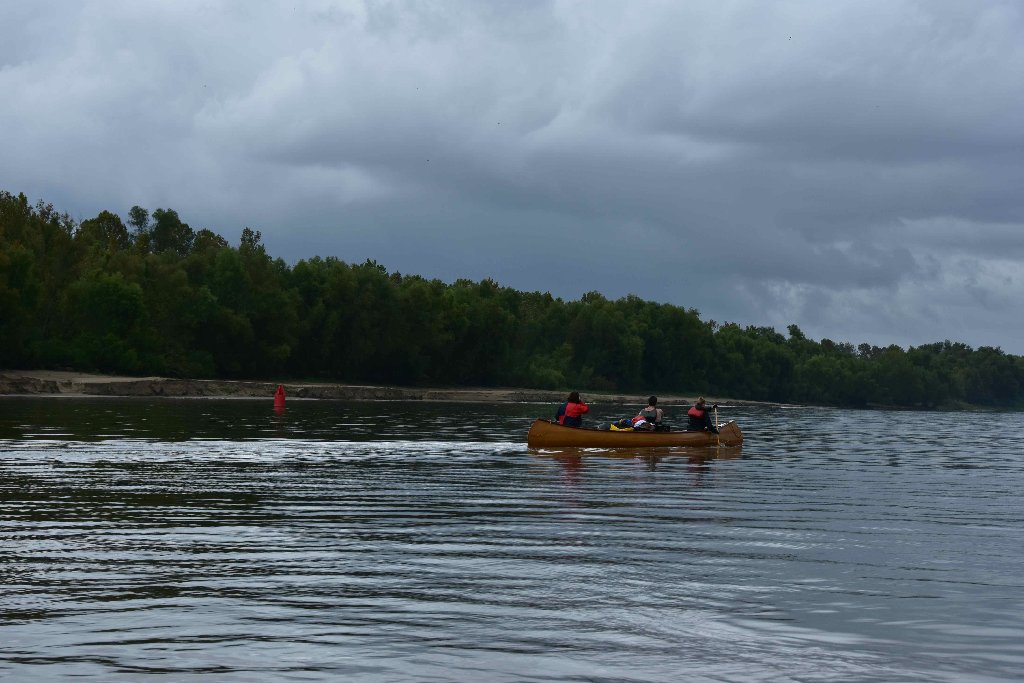