Construction began in 1973 by ECOL, Ltd. and was completed in 1976, when Marathon purchased and started up the plant. Marathon is located on 3,500 acres of former San Francisco Plantation property. Marathon is the third largest U.S. refinery with 522,000 barrels per calendar day. The refinery uses the following processes: crude distillation, hydrocracking, catalytic cracking, hydrotreating, reforming, alkylation, isomerization, sulfur recovery and coking. Producing: gasoline, petroleum distillates, fuel-grade coke, polymer-grade propylene, asphalt, propane, slurry and sulfur. In 2013 Marathon Garyville Refinery toxic releases were 664,053 pounds into the air, and 9,601pounds into the river.

Air Products and Chemicals has a small plant in the Marathon complex behind the Cargill grain elevator. The plant produces hydrogen from methane (natural gas) which it supplies to the Marathon refinery as well as feeds into Air Products extensive Louisiana Hydrogen Pipeline Network. The plant produces 120,000,000 standard cubic feet of hydrogen per day. In 2013 Air products and Chemicals toxic releases were 37,970 pounds into the air. (Paul Orr)

ADM Growmark has a grain terminal just downriver from Cargil.

Formerly a sugar mill, the Globalplex Intermodal Terminal is a public terminal -owned by the Port of South Louisiana and operated by Associated Terminals- for both vessels and barges that provides handling and storage for bulk, breakbulk, and containerized cargos. (Paul Orr)

The Reserve Ferry is no longer in operation, but paddlers can stop at the old Ferry Landing and access Reserve. Be sure to pull your vessel out of the water. Tugboats making big waves also frequent this landing. Recommended resupply: Greg’s Neighborhood Market, just over the levee, past US Post Office and 2 blocks further into town. Greg’s Neighborhood Market, 148 Central Ave, Reserve, LA 70084.

Reserve, Louisiana, is a small town located in the heart of one of the most productive sugar cane producing areas of Louisiana. It is the home of Godchaux Refinery, one of the nation’s largest sugar companies. Sugar cane has been the basis of Louisiana’s agricultural economy for almost two hundred years. Early French settlers in the Louisiana colony had tried to produce it in 1725, but the effort was a failure. They tried again in 1762, and failed again. They had turned to indigo and cotton as export crops, but in the closing years of the century, the indigo was all destroyed by insects and the cotton that had to be separated from its seed by hand was hardly profitable enough to make it worth raising. In 1795, Etienne de Bore, made desperate by crop failures, decided to risk everything he had on one more effort to produce sugar. He bought a supply of seed cane, engaged a professional sugar maker, installed machinery for grinding and boiling the cane, and made $12,000 on his first crop. His neighbors were quick to follow his example. An influx of refugees from Santo Domingo gave impetus to the industry. The newcomers were familiar with sugar culture and had brought their skilled slaves with them to Louisiana. By 1827 there were 308 sugar estates in Louisiana, employing about 21,000 able- bodied slaves in the production and processing of the crop. By 1849 there were 1,536 sugar plantations, employing more than 100,000 slaves in the production of the profitable crop. The sugar plantations today are highly mechanized, but the method of production remains much the same. Cane is planted by burying stalks end to end in a shallow furrow. The new cane comes from the “eyes” of the old stalk. The growing season is from April to October, and cutting usually begins late in October. In the old days, the cutting had to be done by hand, but today machines are used. The stalks are loaded into high “wagons” and trundled to the sugar refinery behind a tractor. In the mill the cane is crushed, the syrup is processed, and the sugar is produced and refined. (Braggs: Historic Names)

Warning: paddlers will encounter non-stop fleeted barges for 3 to 4 miles crowding the entire West bank from 138 to 134 RBD. Downstream of Bonnet Carre Point the barges are moored mid-channel, while the navigation channel swings wide towards East Bank. No stopping places anywhere along the West Bank. Fleeting on East Bank also near Reserve for one mile 137-136 LBD. Enter this stretch cautiously, and only when the conditions are favorable. A strong wind tunnel effect happens here with East winds in excess of 15mph with big choppy waves as result. You can paddle behind the moored fleeted barges downstream of Bonnet Carre Point, which is a good idea if you want to stay out of the shipping channel, but the water is a little slower. This is also the best approach to reach Bonnet Carre Island, the last island on the Lower Mississippi River.

As noted above, the main channel gets squeezed in this area between a very long fleeting area on both sides of the river, in addition to this anchorage. If the freighters are stationary (they usually are) you can stay out of the dangers of the shipping channel by paddling through or behind any anchored freighters, but fleeting resumes at the below described Triangle fleet moorings. 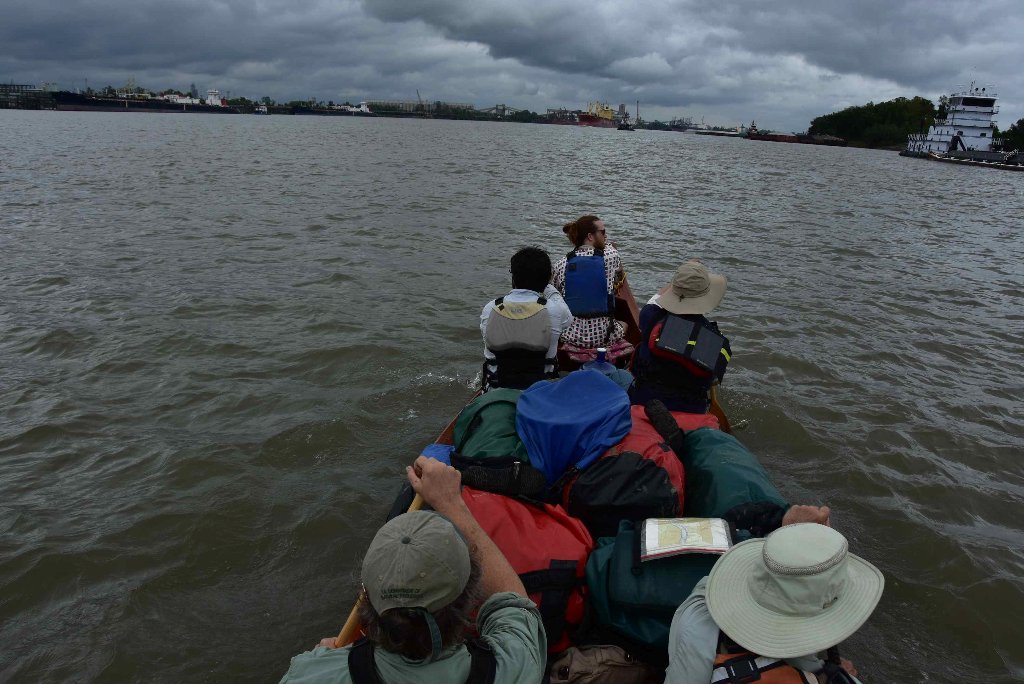 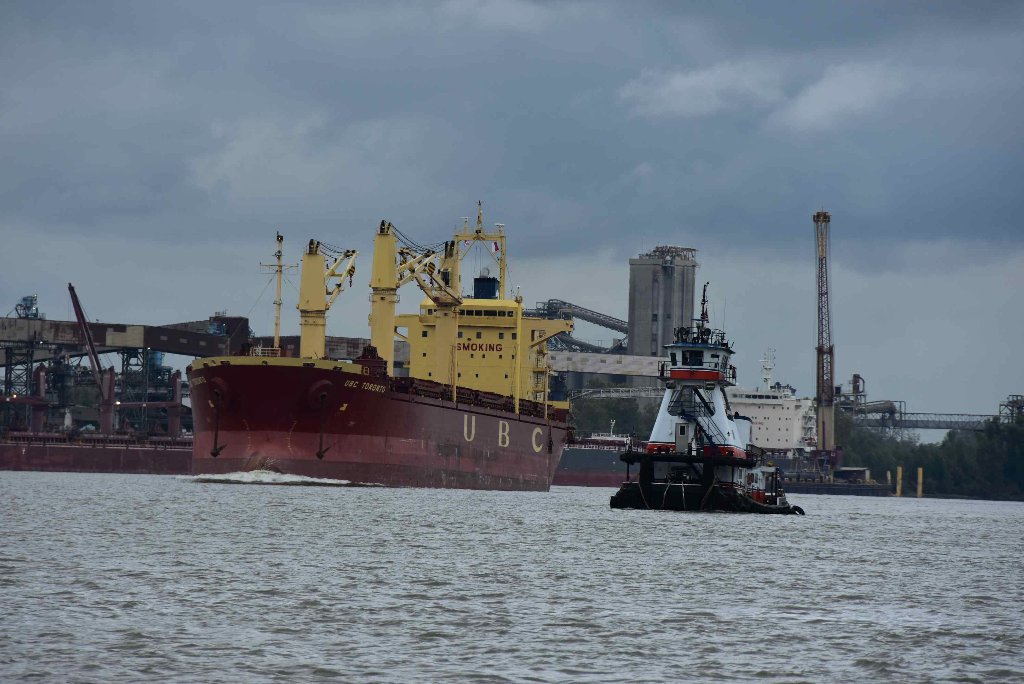 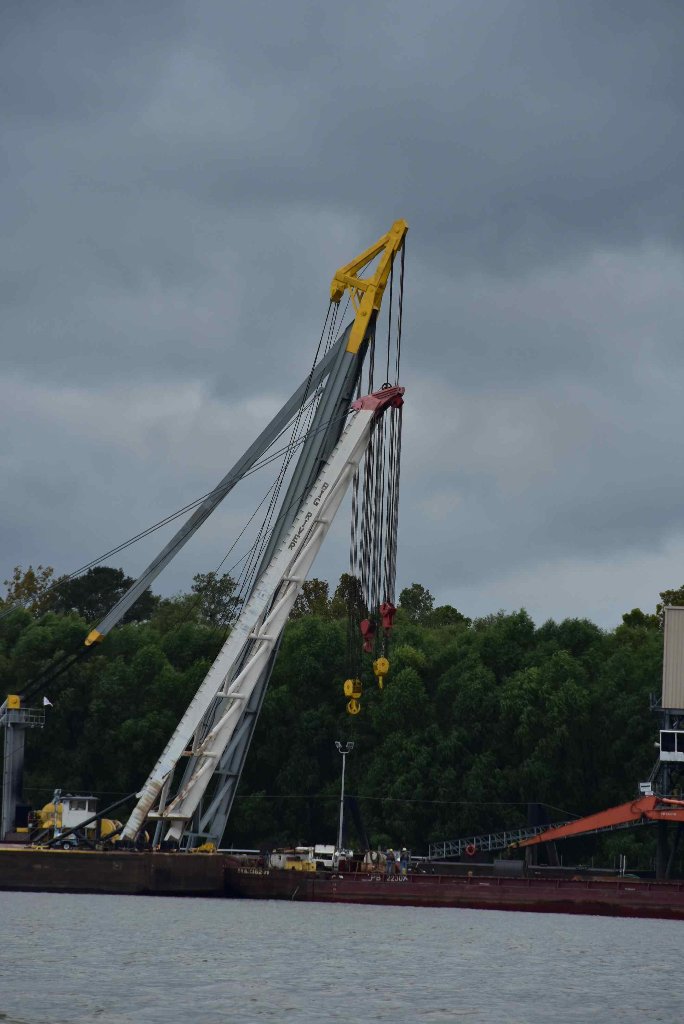 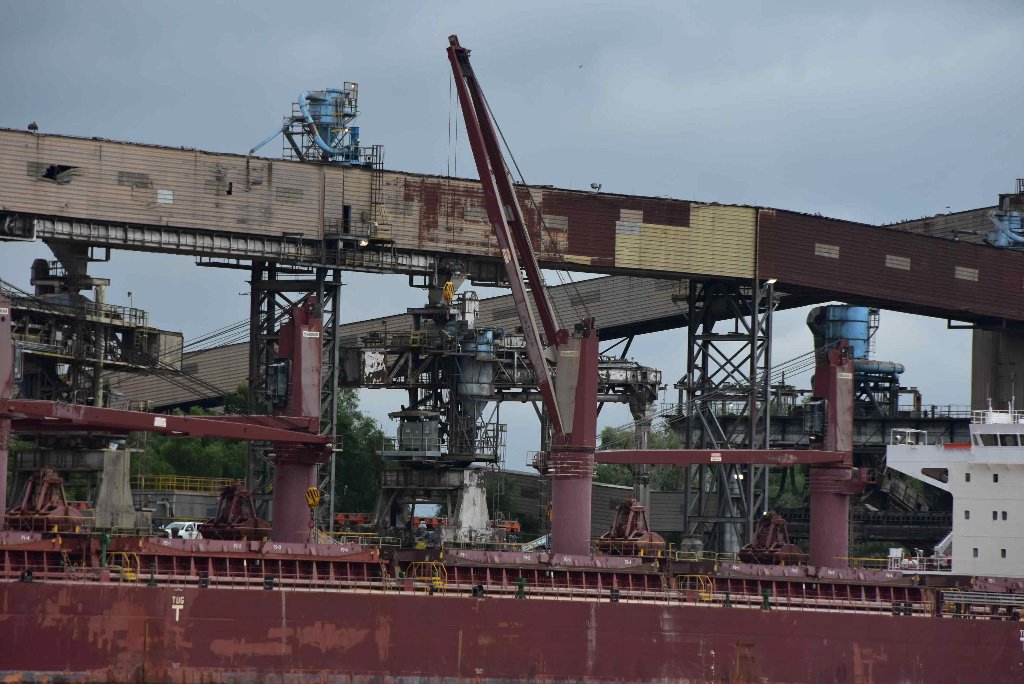 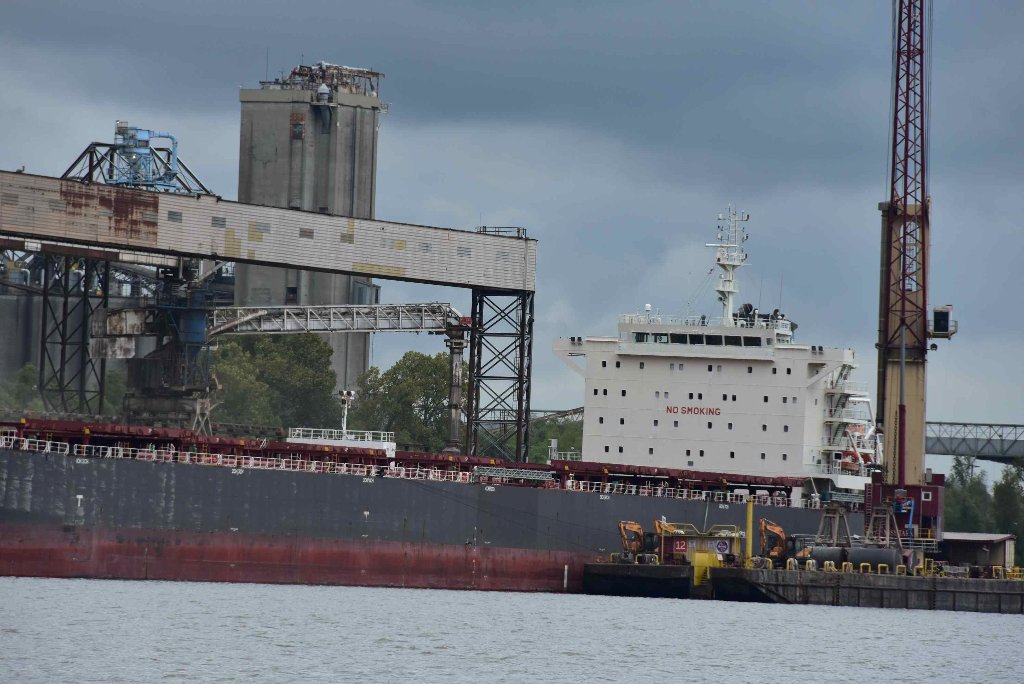 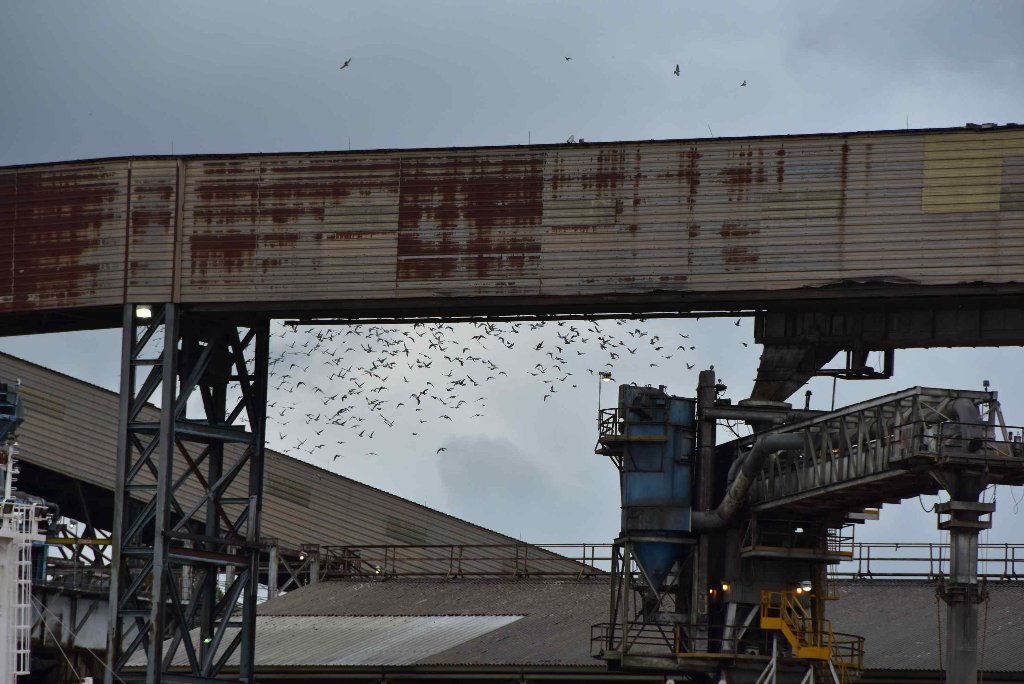 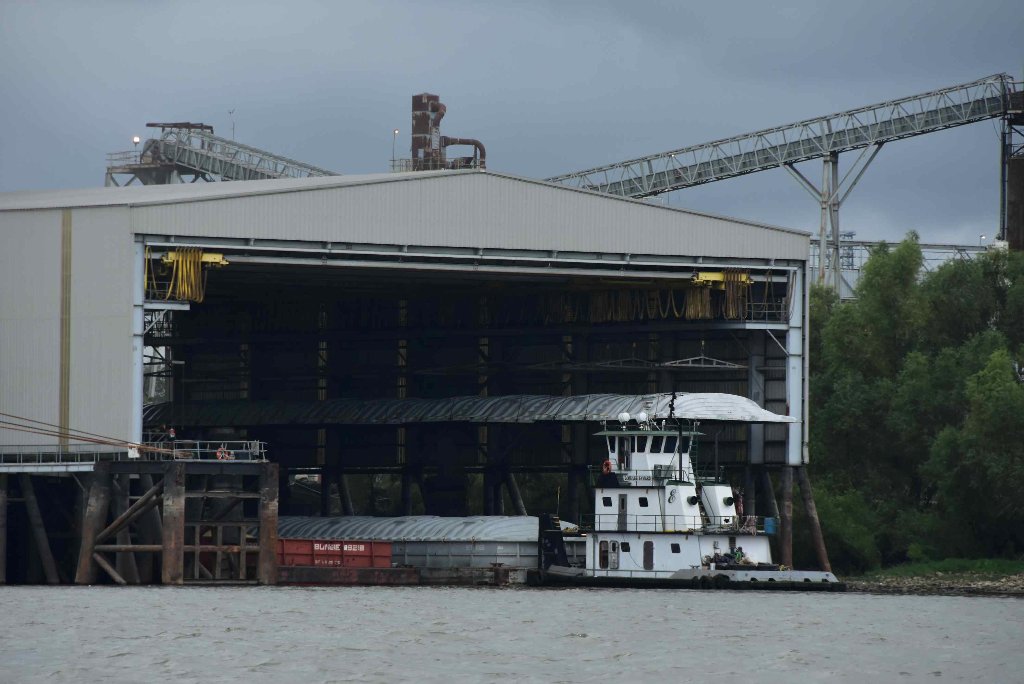 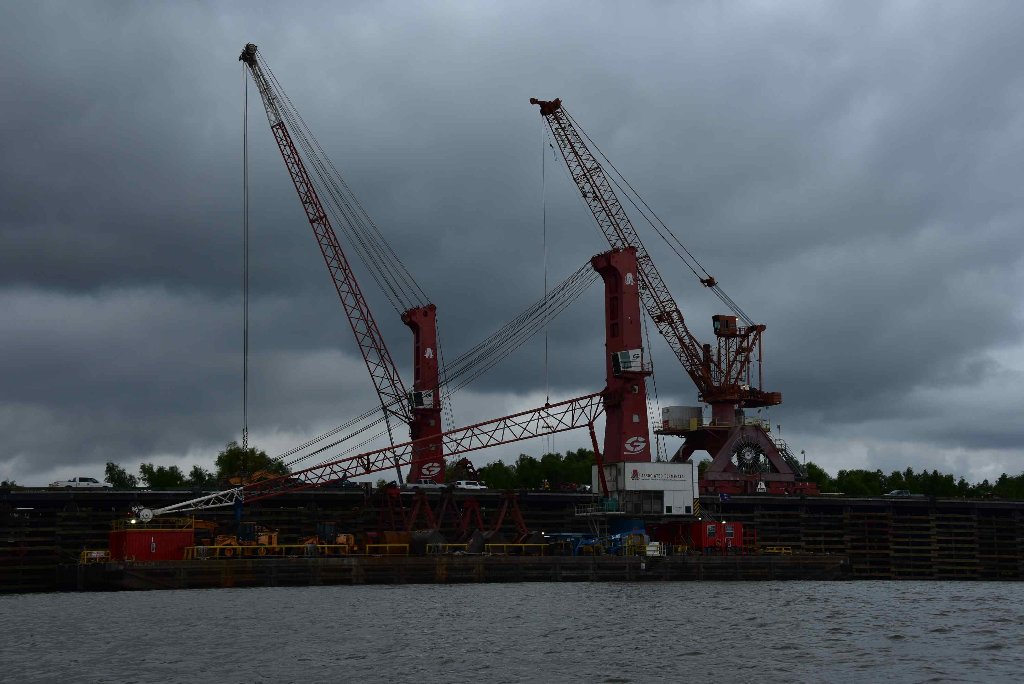 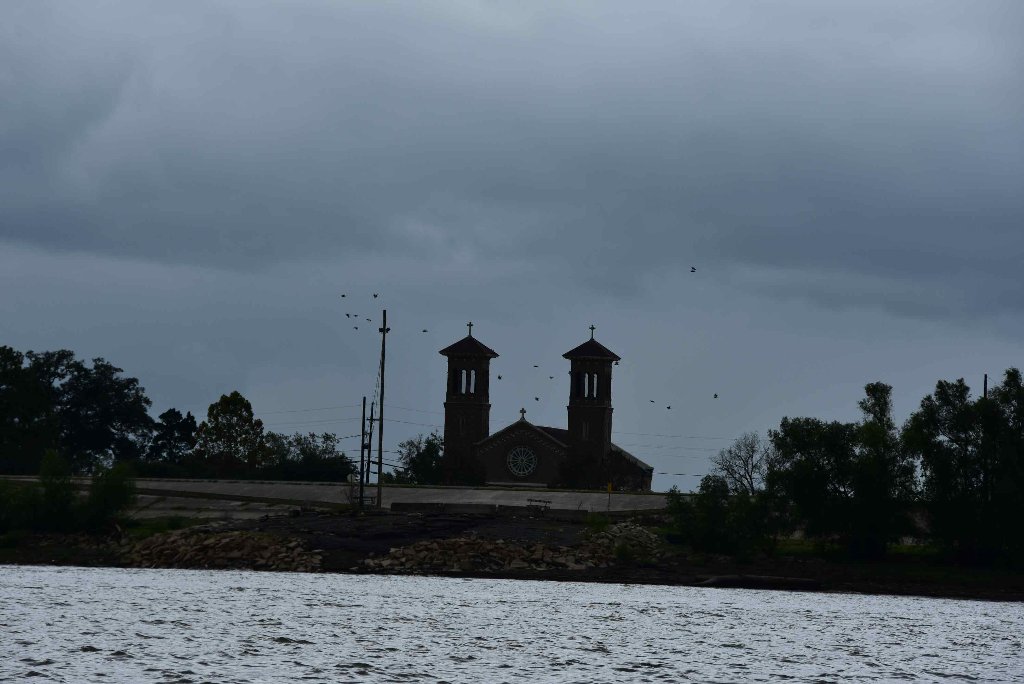 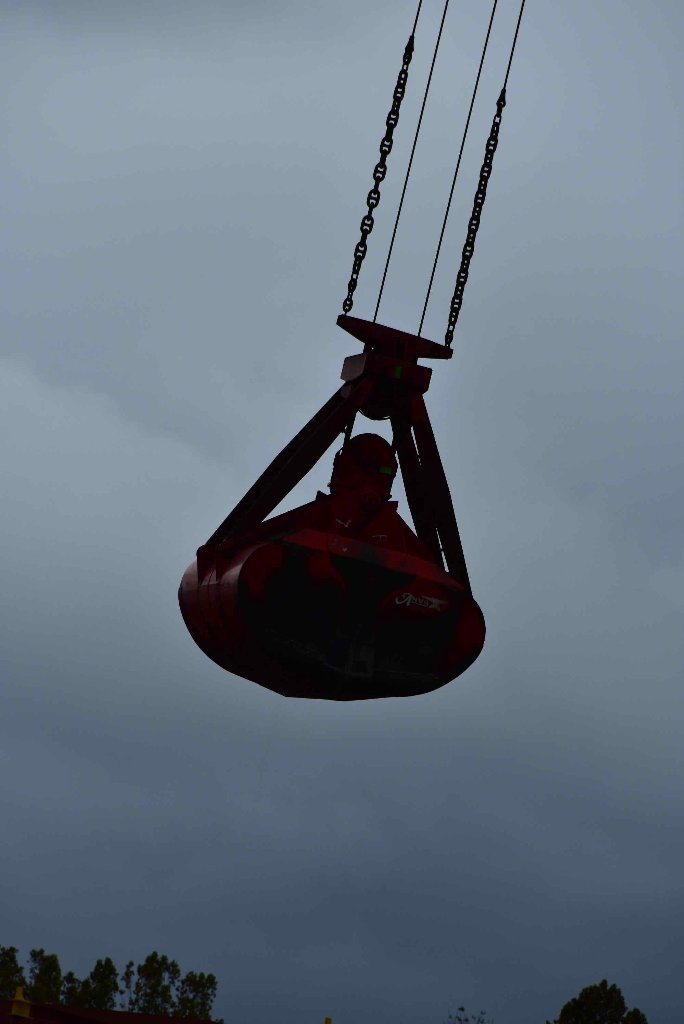 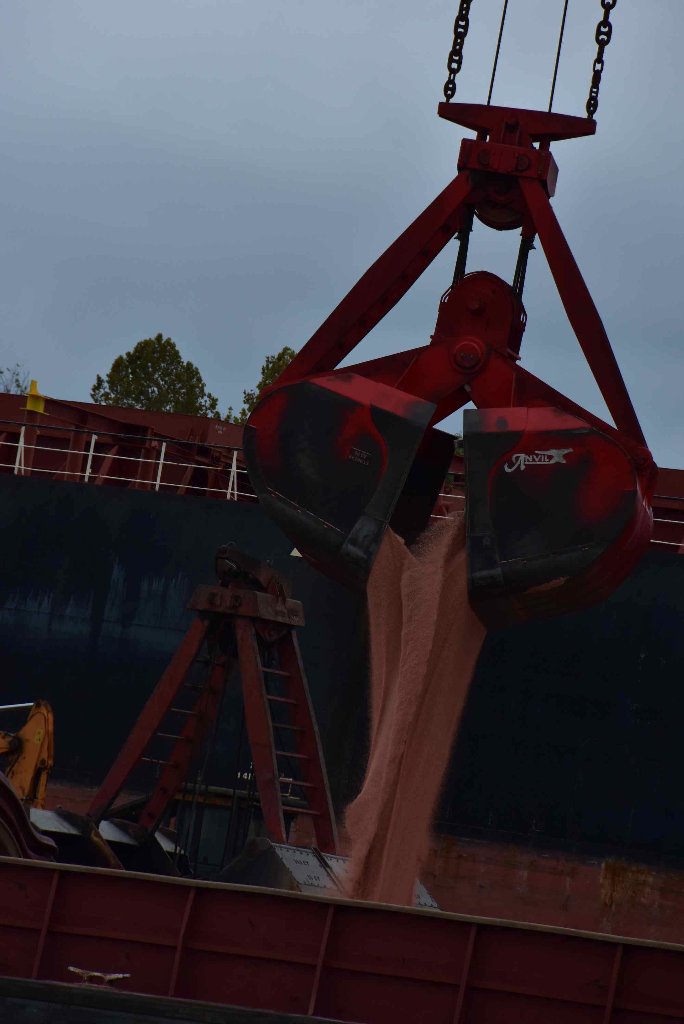 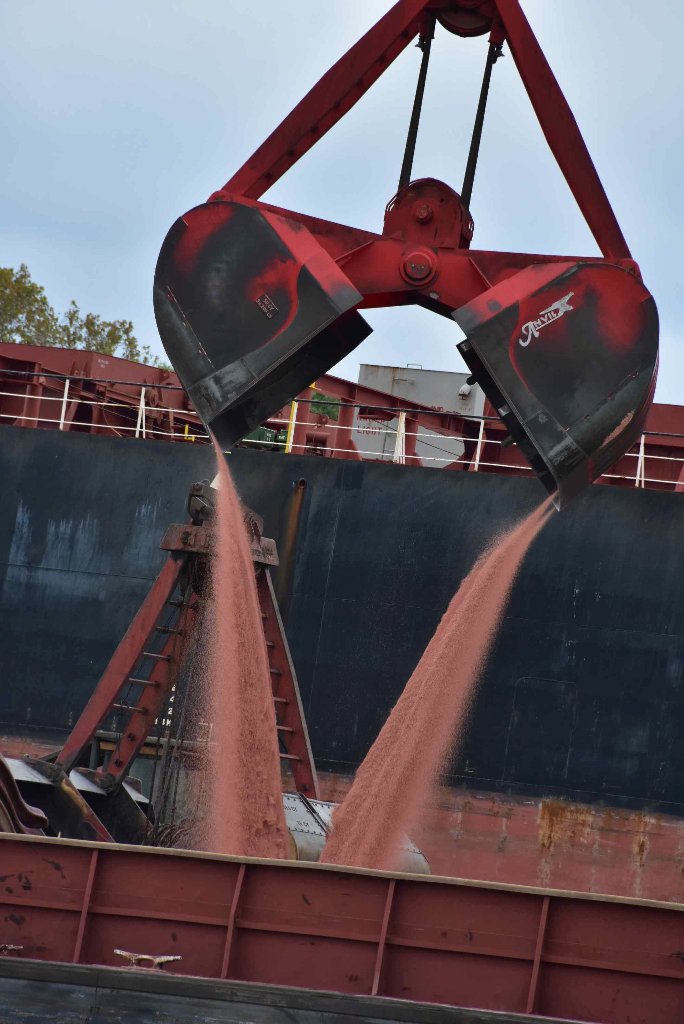 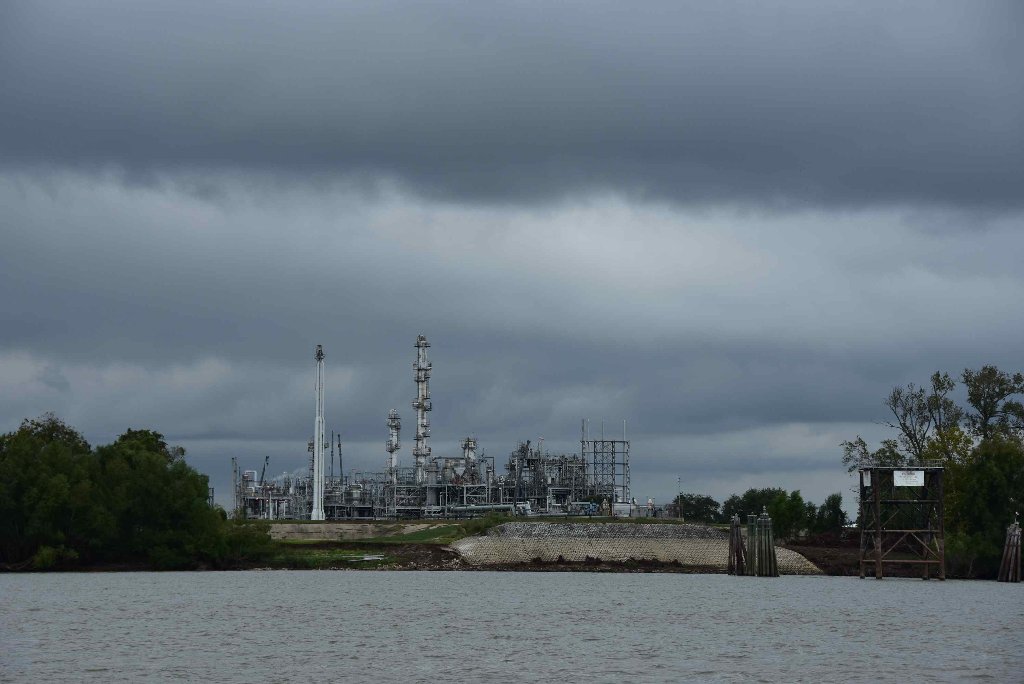