Borden Chemicals originally operated a chemical facility here producing vinyl chloride monomer, ammonia, and PVC. After an explosion and chemical release brought attention from Federal regulators in 1997 the U.S. Government filed a civil action against Borden for the unpermitted dumping of hazardous chemicals (which contaminated the groundwater), the illegal shipment of hundreds of thousands of pounds of hazardous waste to South Africa, and the operation of unpermitted hazardous waste facilities. Westlake Chemicals later took over the vinyl portion of the facility and currently produces PVC resin, 1,2-Dichloroethane (EDC), and vinyl chloride monomer. In July 2010 there was an accidental release of ,more than 900 pounds of vinyl chloride monomer (a known human carcinogen) as well as other chemicals. In March 2012 there was a serious explosion and fire at the facility which released 2,645 pounds of hydrochloric acid, 632 pounds of chlorine, 239 pounds of vinyl chloride monomer, and around 40 pounds of other chemicals into the area. Residents were told to shelter in place and a 45 mile stretch of the Mississippi River was shut down. In June 2014 there was a fairly large fire in a refrigeration unit at the facility. In September 2015 a fiberglass pipe caught fire and was extinguished within 30 minutes. Westlake Chemicals added 193,616 pounds of toxins into the air in 2013 and 193 pounds into the river. Momentive Specialty Chemicals: Air: 64,080 and River: 10. (Paul Orr)

Once surrounded by agriculture fields, the predominantly African-American community of Geismar in Ascension Parish is now surrounded by over 20 industrial facilities including Borden Chemical. BASF, PCS Nitrogen, and Shell Chemical. When EPA’s TRI first came out in 1987 Ascension Parish had the highest toxic releases in the state. 157,704,217 pounds of those toxic releases were in the Geismar area. (Paul Orr)

Between 1718 and 1722, a large number of German settlers were recruited by John Law for the Louisiana colony. Law was a flamboyant adventurer and financier who had won the confidence of the French people and their King, and he headed a company that promised to create a new paradise on earth in the New World. The German farmers, like people elsewhere, believed Law’s relentless propaganda and agreed to go to Law’s own concession on the Arkansas, where they would help develop his own personal empire. Law dazzled the German farmers with promises, but when his “Mississippi Bubble” burst, he abandoned them without a backward glance. Most of them went back down the river, hoping to find passage back to Europe. Bienville, the harassed young governor of the colony, persuaded them to settle on the river above the city. “The German Coast,” as it was called, became widely known for its neat and prosperous little farms. The industry and energy of the Germans had accomplished what the French settlers had been unable to do, and the Germans helped bring a measure of stability to the hard-pressed colony which had proved so expensive and useless to the French government. Swiss, Spanish, and American planters eventually joined the German communities, but it was the French influence that prevailed. Absorbed culturally and linguistically by the French, the German communities kept their German names. 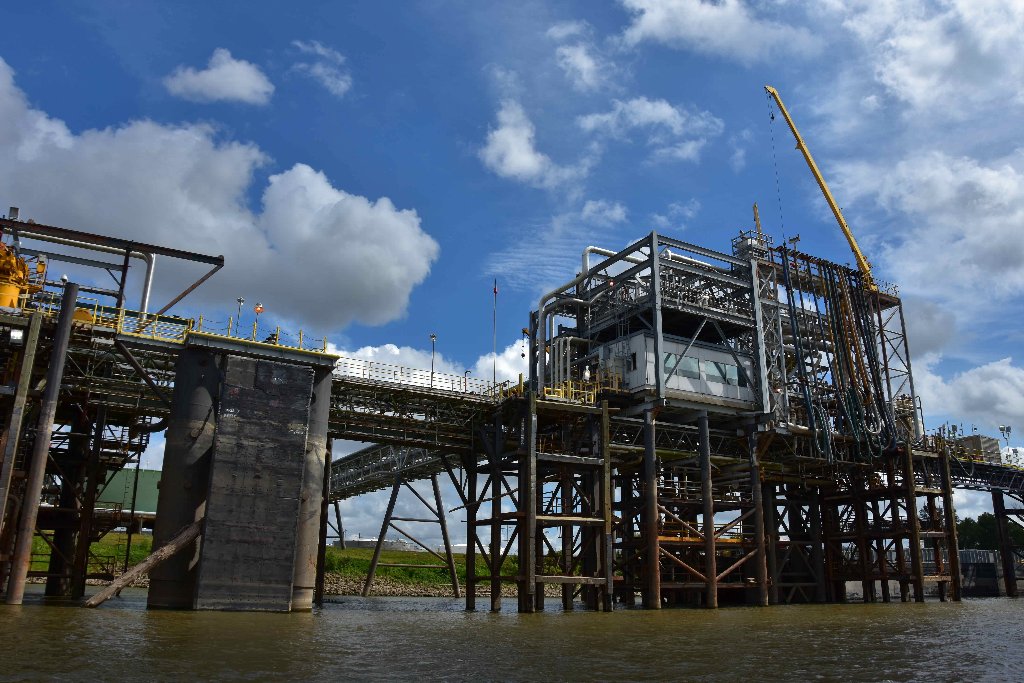 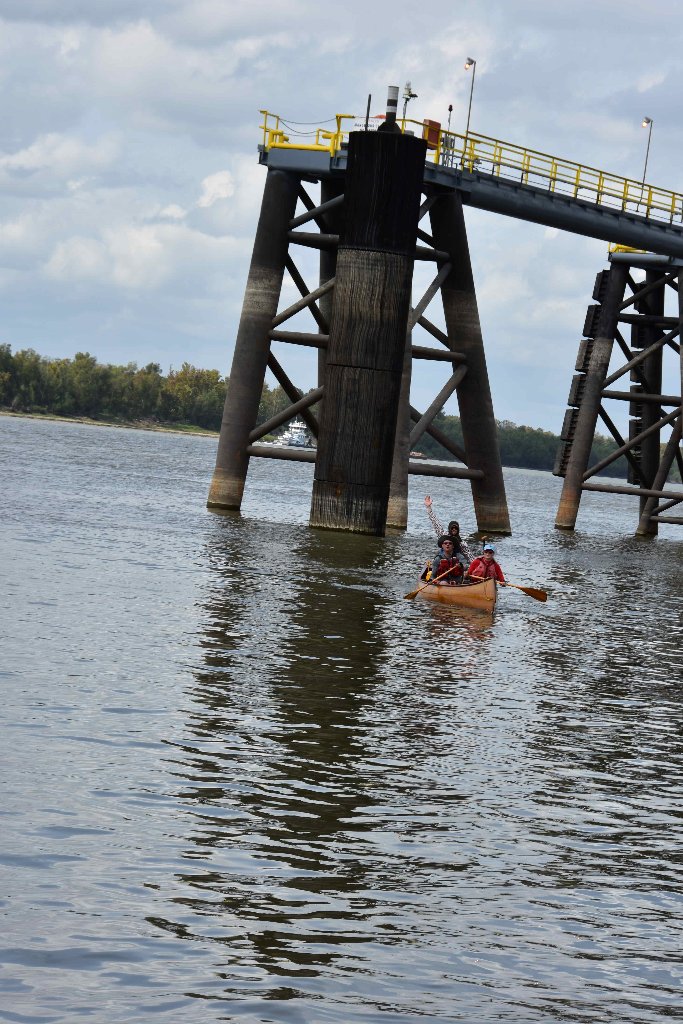 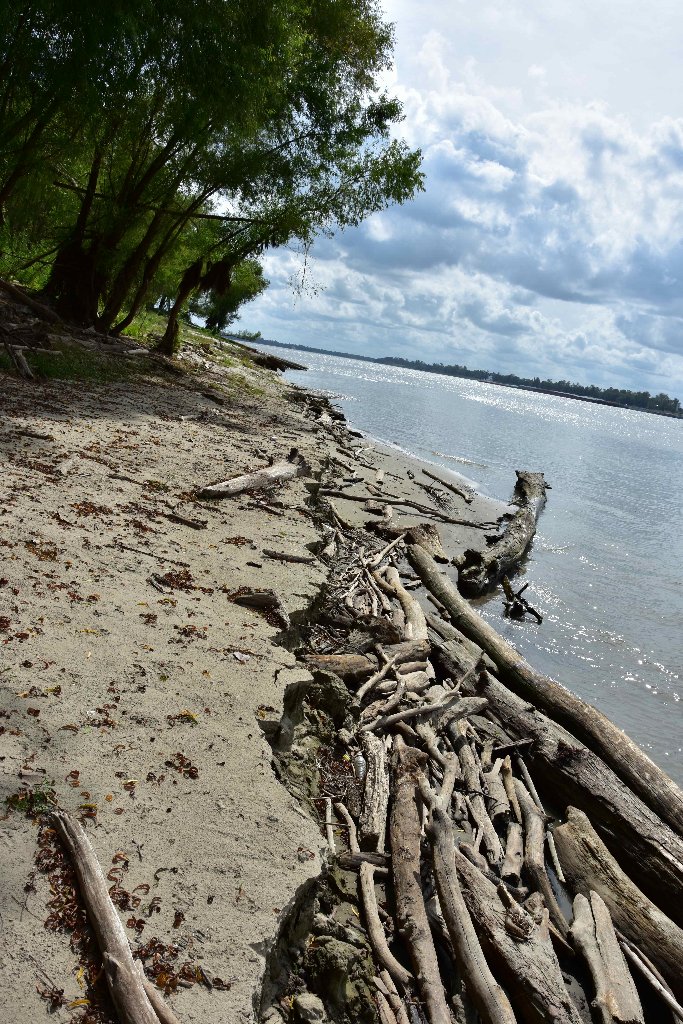 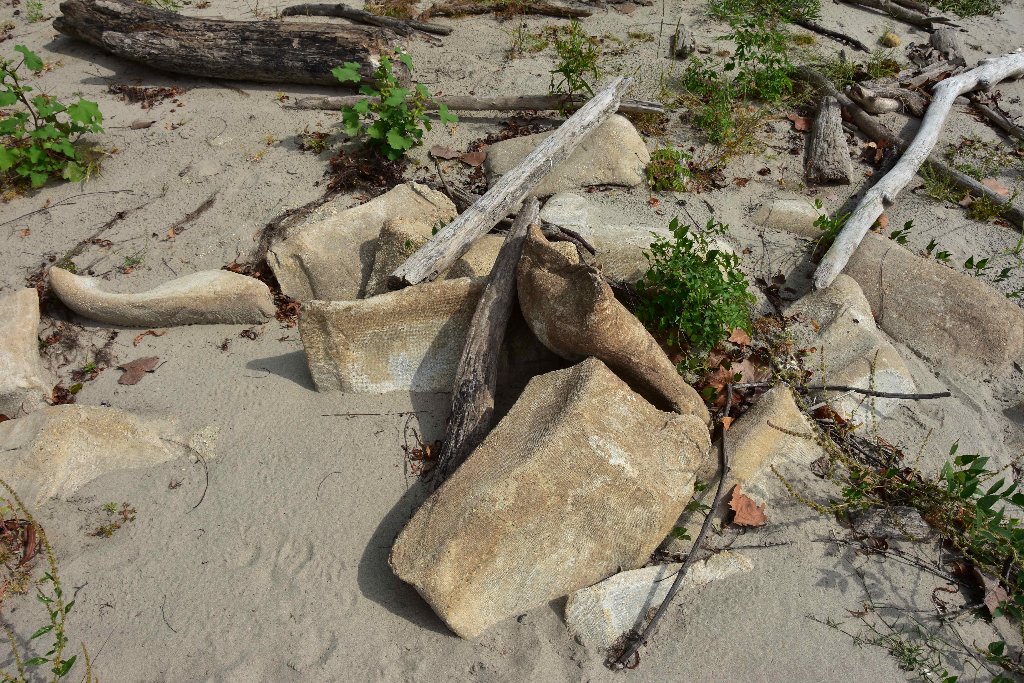 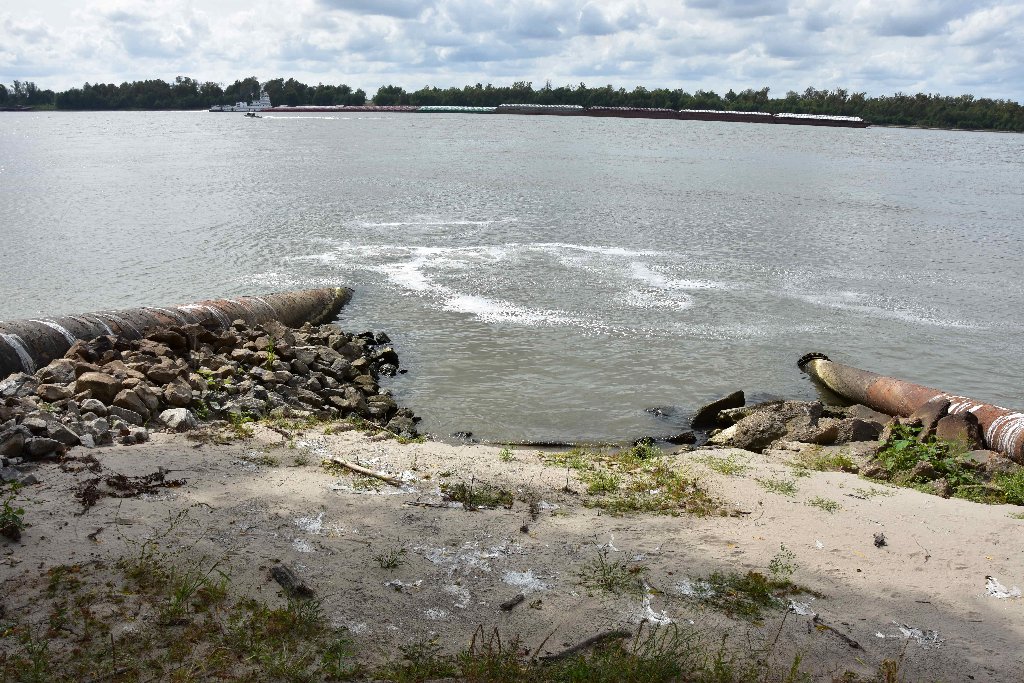 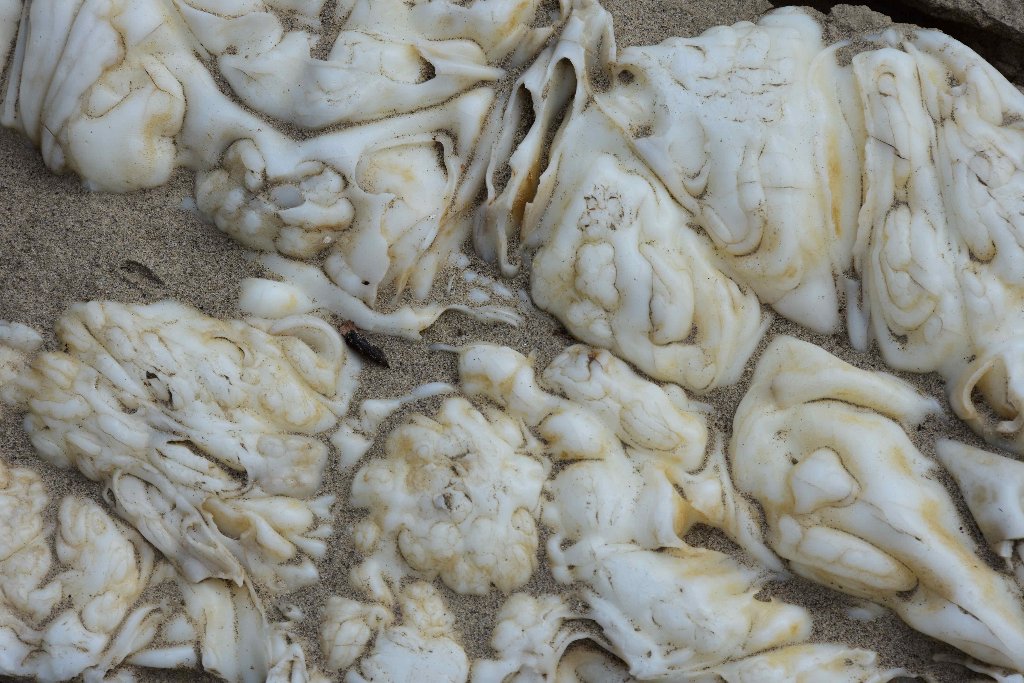 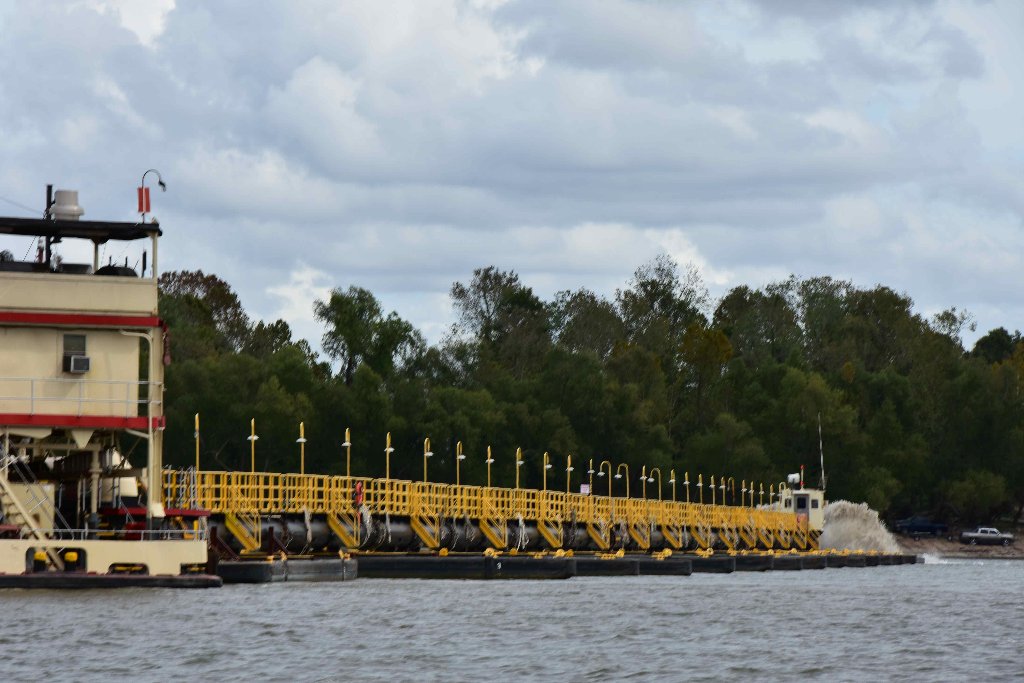