Both sides of the river are plastered with fleeted barges as you come into Montz Bend around Bonnet Carre Point.

This DuPont Pontchartrain Works contains two plants that each produce materials of importance to paddlers: one that makes neoprene rubber, the other makes Kevlar fiber. DuPont invented neoprene, a synthetic chlorinated rubber, in 1930. DuPont invented Kevlar, a para-aramid synthetic fiber, in 1965. In 2014 DuPont sold the neoprene plant to Denka and Mitsui companies of Japan. Starting in late 2015 E. I. du Pont de Nemours and Company, known as DuPont, will merge with Dow Chemical Company and the resulting company will be called DowDuPont. Neoprene is made from the monomer chloroprene which shows clear evidence of causing cancer in rats and mice and is reasonably anticipated to cause cancer in humans. 258,185 pounds of chloroprene was released into the environment from the DuPont neoprene plant in 2013. DuPont Pontchartrain Works toxic releases for 2013 were 345,803 pounds into the air and 20,275 into the river.

Paddlers coming around Bonnet Carre Point might receive a refreshing breath of humid salty air, especially in easterly winds. You are now less than five miles from the open waters of Lake Ponchartrain, which is a direct access to the Gulf of Mexico. You will be seeing more brown pelicans, anhingas, stilts, sandpipers, frigate birds, sheerwaters, and other birds common to the Gulf, also more osprey and less bald eagles. A narrow but precious Green Space is created here by the low lands immediately above below Bonnet Carre Point, including Bonnet Carre Island, and the broad floodplain created by the Bonnet Carre Spillway. The spillway is public land protected by the USACE, and open to all except during times of extreme flood when the gates are opened to relieve pressure from the big river above New Orleans. The Hymelia wetlands above Bonnet Carre Island was created by flood events of the past centuries, at Hymelia Crevasse, that have permanently scarred this landscape with deep blue holes (still intact) and a thriving lowlands now inhabited by gators, turtles, snakes, birds insect, and some mammals. This Green Space loses some of its quality by a triumvirate of powerful electrical generating stations that alone could power up a small city, and is contained on its southern extremity by the throbbing activity at Norco.

As you round Bonnet Carre Point you enter a five mile section of relative calm before the frenzied industrial storm resumes at the Bonnet Carre Spillway, and Norco/Shell beyond it. There is some fleeting here, and a few small bankside industries, but they seem insignificant compared to the vastness of the sky, and the ambient depth created in this giant bend of the Lower Mississippi. The river spreads out almost a mile wide at low water (and up to two miles wide from levee to levee at flood stage). As it spreads it seems to achieve a delicate sensitivity with the atmosphere. The sky covers it all, but the river brings everything to life, and has a graceful presence, and elegantly flows through it all, like the bible says of God, “through everything seen, and through everything unseen.” Evening and morning skies playfully color themselves over the face of the waters with the chalky palette of the sub-tropical sky, salmon pinks, robin’s egg blues, soft oranges and purples, and creamy yellows — all composed in subtle washes, broken only by flocks of pelicans, cormorants, egrets, anhingas and other water birds, and maybe flushed slightly by a breeze, or the waves of a distant passing freighter, and the dark green line of the treeline, and the dark red line of the muddy rip-rap below. All seems in harmony here, even the giant piles of fleeted barges somehow have found their place. Adding to the sacred ambience is a mile-wide Green Space created by the floodplain over the East Bank, an extensive bottomland hardwood forest which includes Bonnet Carre Island (described below).

But this deceptively calm and orderly stretch of river has a violent past, present and future. The peaceful past is broken by a series of catastrophic levee breaks both located within this especially vulnerable bend of the river, on the East bank at Bonnet Carre Crevasse, and on the West Bank at Hymelia Crevasse. The present peace is disrupted by the presence of three giant power plants, all located within the vicinity of Thirty Five Mile Point: Entergy Waterford, Entergy Little Gypsy and Entergy Montz. The future peace is cracked by the big unknown of potential flooding and rising sea levels. As the oceans rise, and the flood events become more pronounced (like the 2011 flood), and also hurricanes slam the coast with greater intensity and higher storm surges, they all cross paths here. All of these natural events collide here for the first time at this particular crossroads where the main channel of the biggest river in North America meets it first big open access to the Gulf of Mexico: via the Bonnet Carre Spillway and Lake Ponchartrain.

The east bank of the Lower Mississippi, opposite Bonnet Carre Point, was an area where it seemed almost impossible to construct a levee that could withstand a major flood. Levees had crumbled in the area many times, and when the flood of 1850 came along, it opened up a crevasse that was more than a mile wide. Water flowed through it for more than six months. The crevasse was closed, and in 1859, another break occurred in the same area. It, too, was almost a mile wide. By the time the flood of 1871 occurred, local interests had succeeded in closing the wide gap again, but the flood brought a new crevasse. In 1874 another major flood broke the levee again, and the local people and the State of Louisiana gave up in despair. Bonnet Carre Crevasse would have to remain open until some kind of outside assistance could be obtained for the difficult and costly repairs. It was closed in 1883 with funds provided by the Mississippi River Commission. It had been proposed, some time before the Civil War, that the Bonnet Carre Crevasse area be permanently opened to serve as an outlet for the flood waters on the Lower Mississippi. Engineers were dubious about the wisdom of the plan, fearing that the outlet would enlarge (as natural outlets had done so often) and create new problems. By the mid-1920’s modern equipment and new skills made the plan feasible, but the crevasse itself was not chosen as the most suitable location. The mainline levee system permanently closed the crevasse, and the spillway was constructed about five miles south of the old levee break. (Braggs) 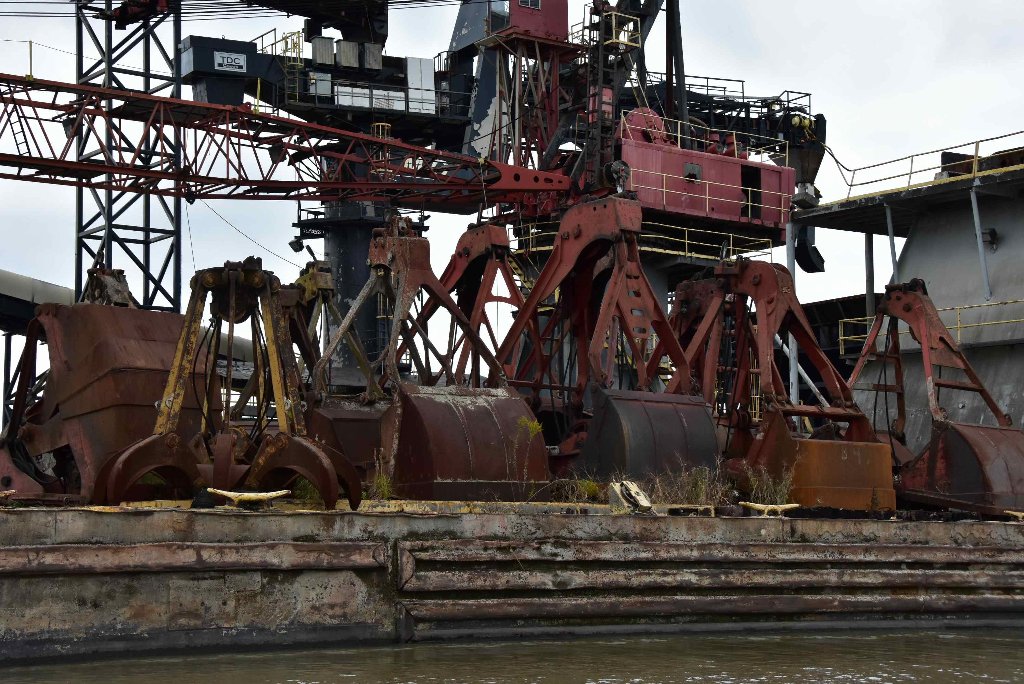 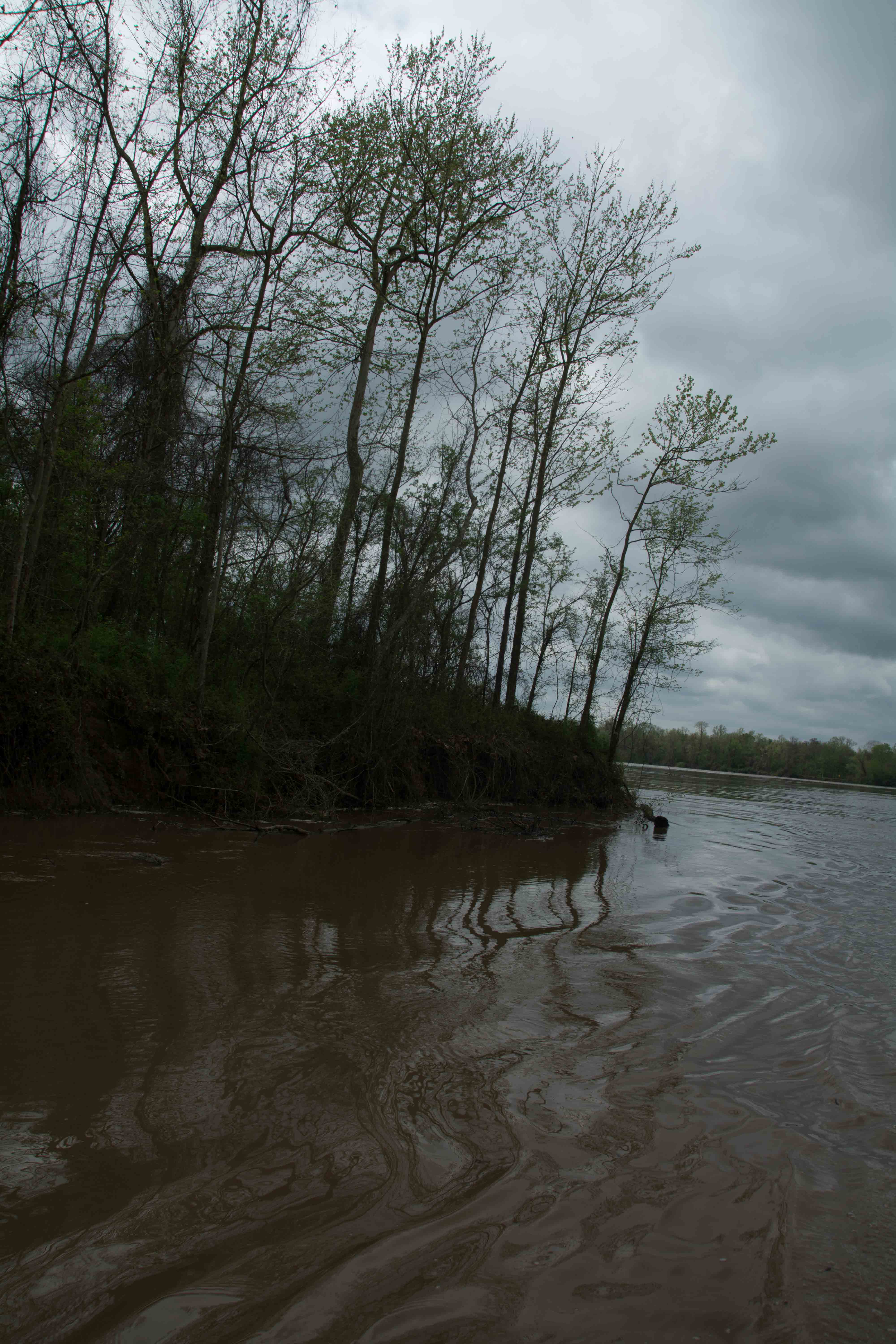 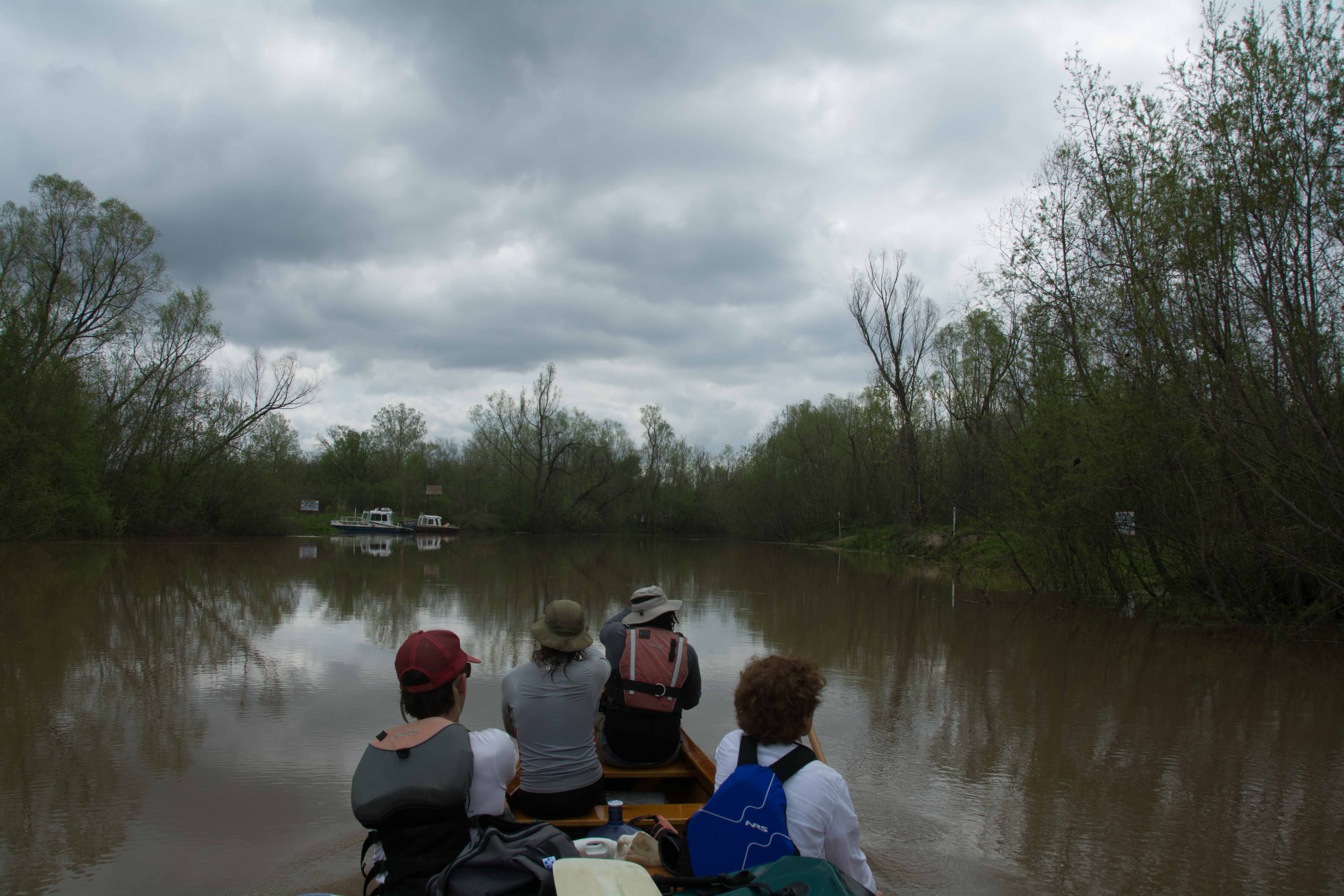 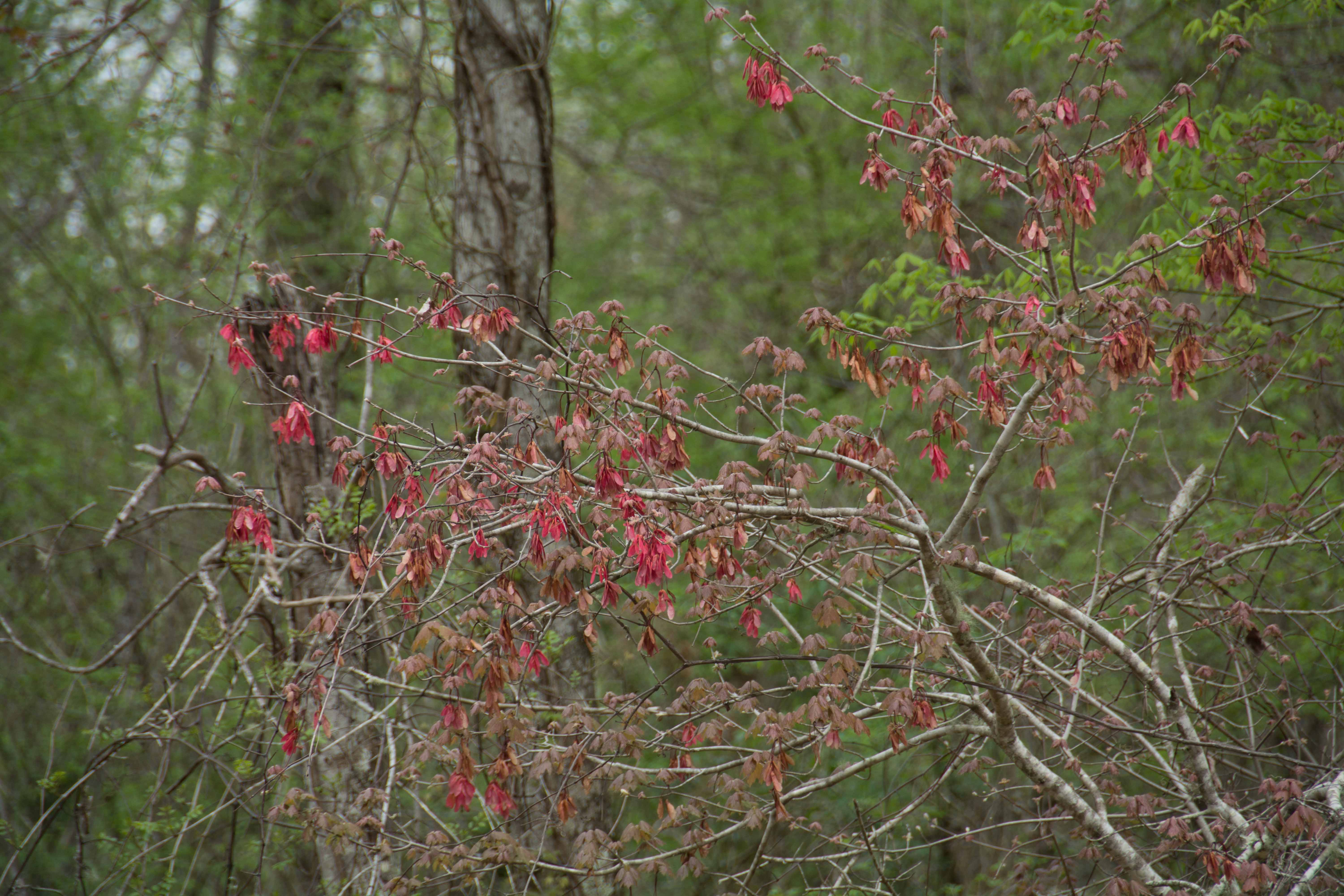 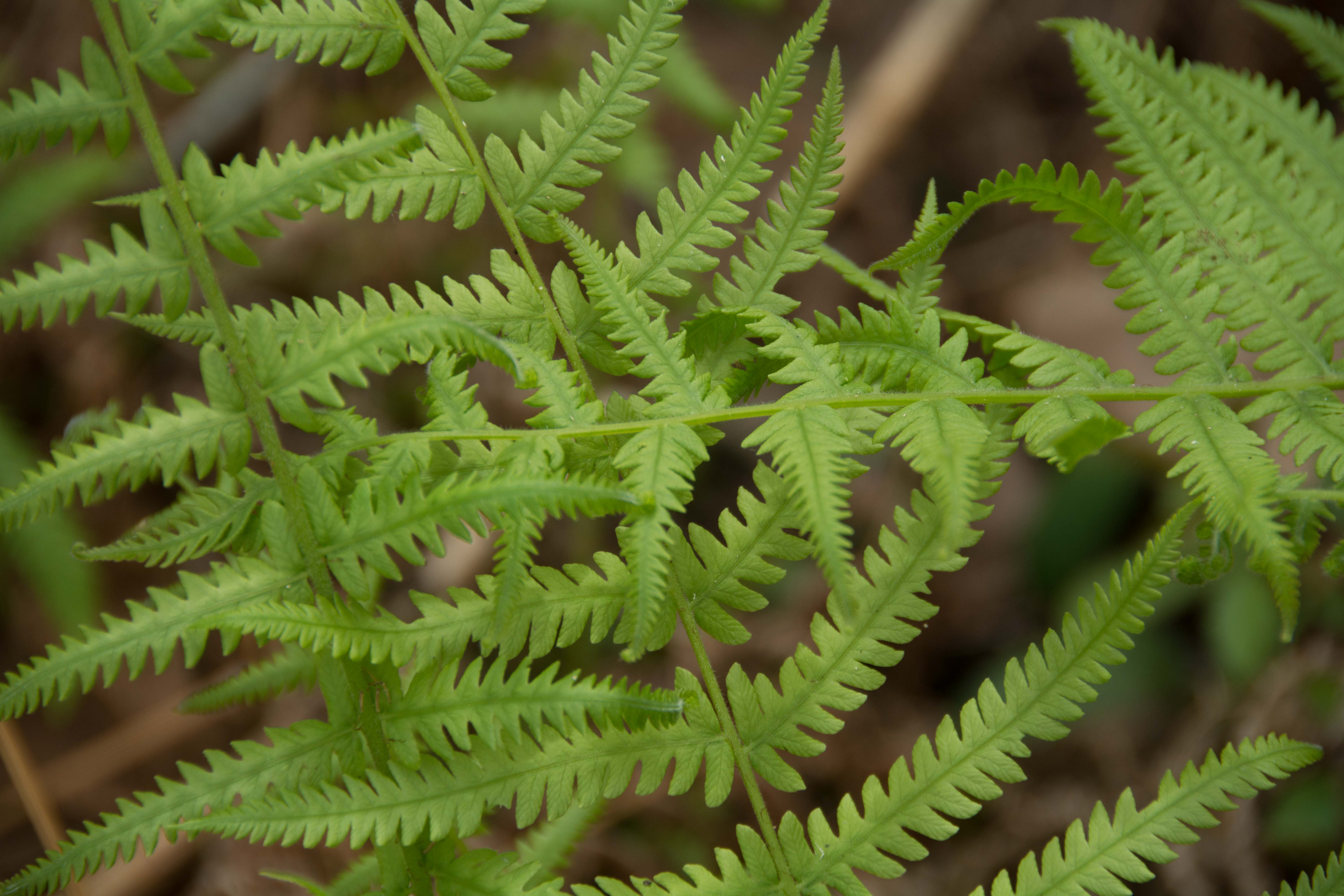 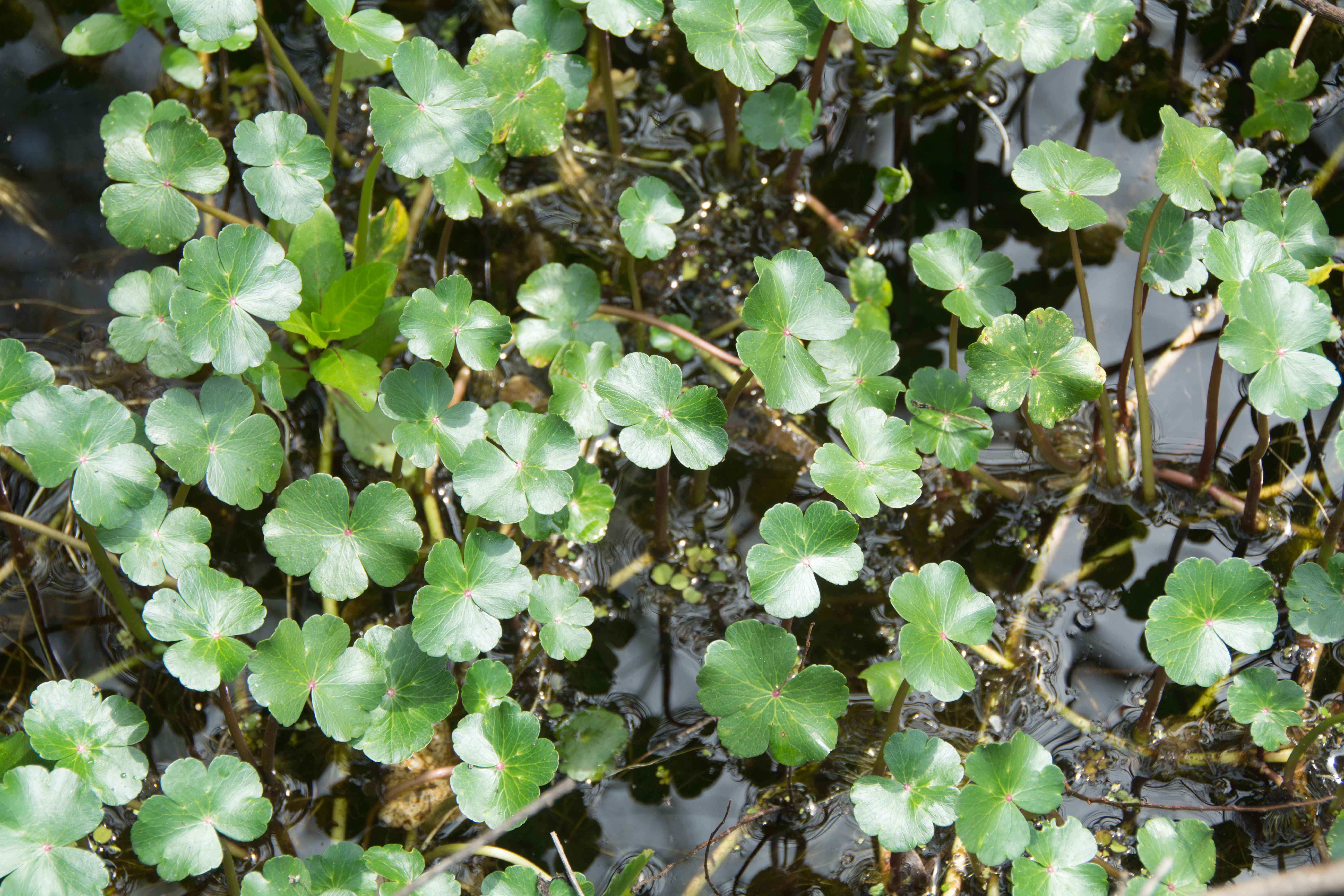 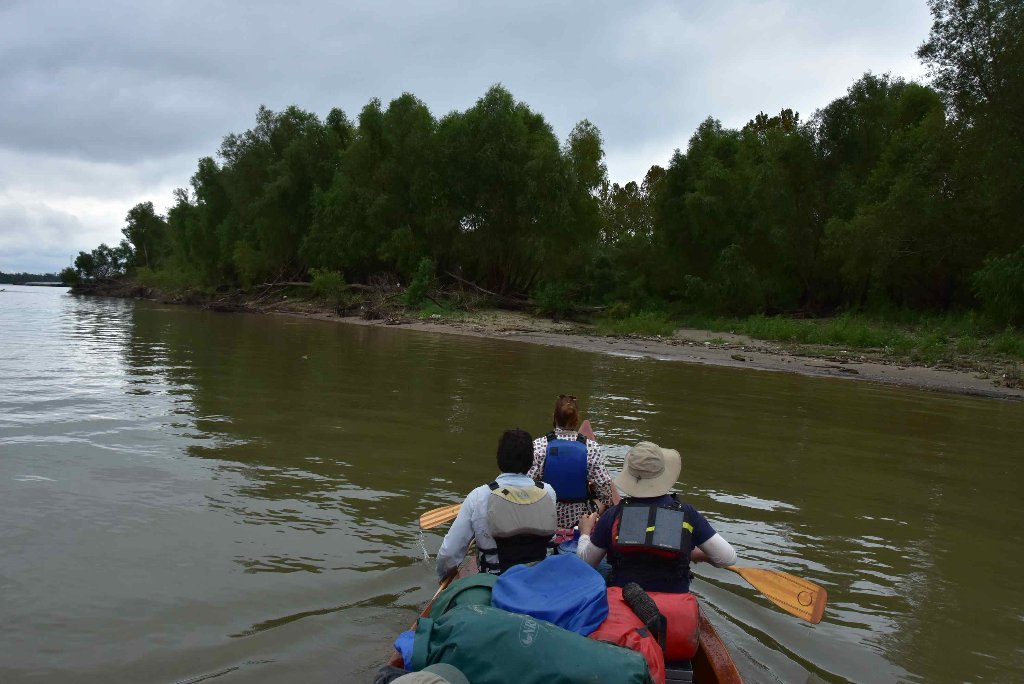 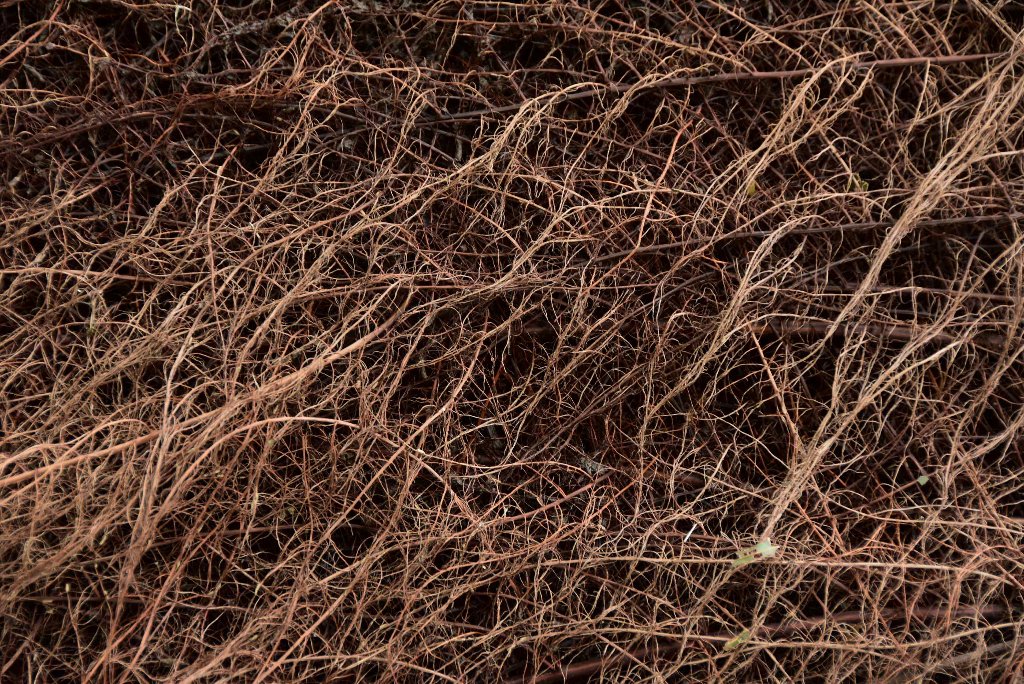 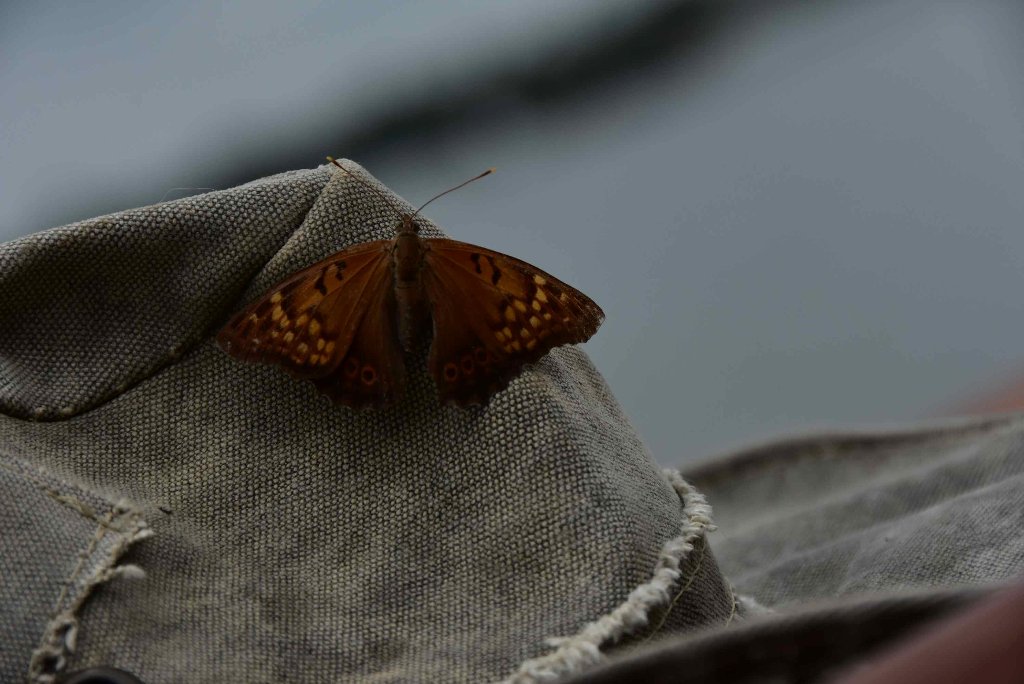 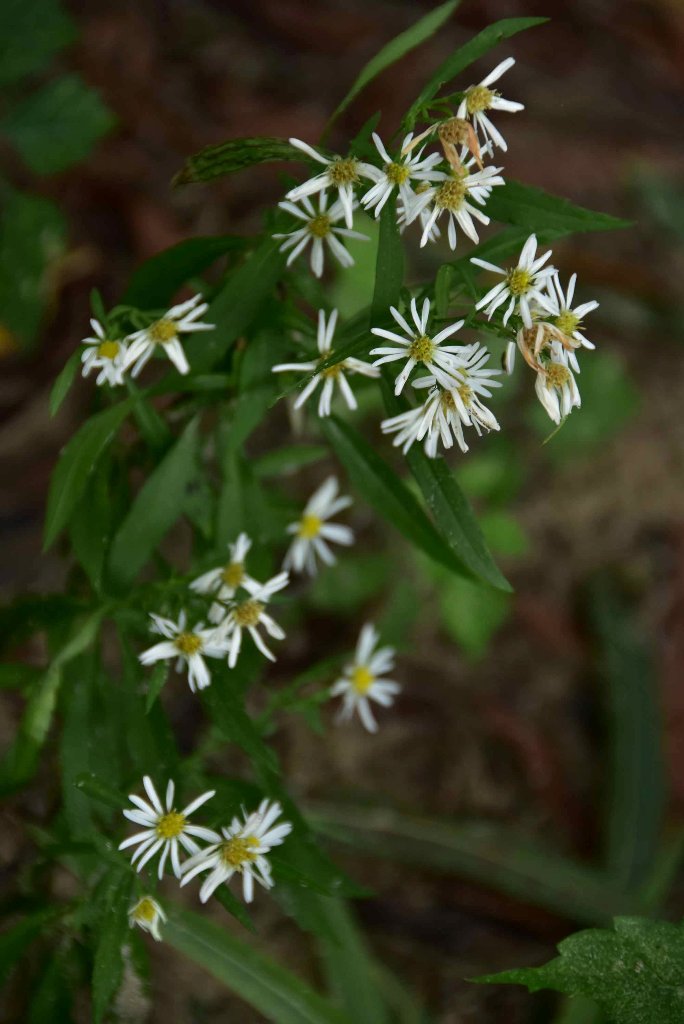 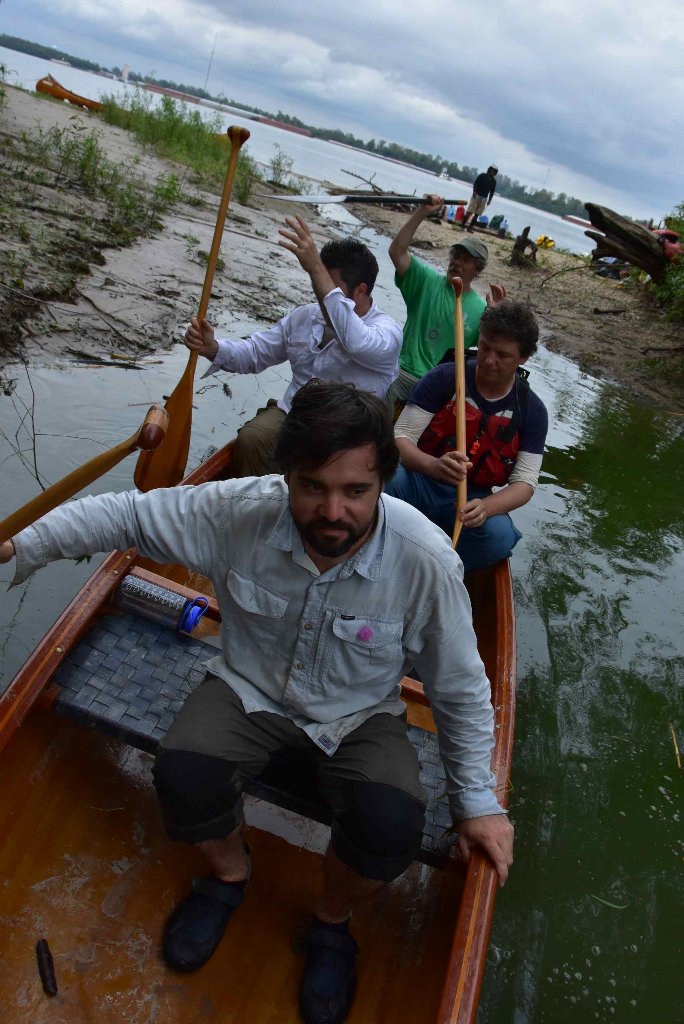 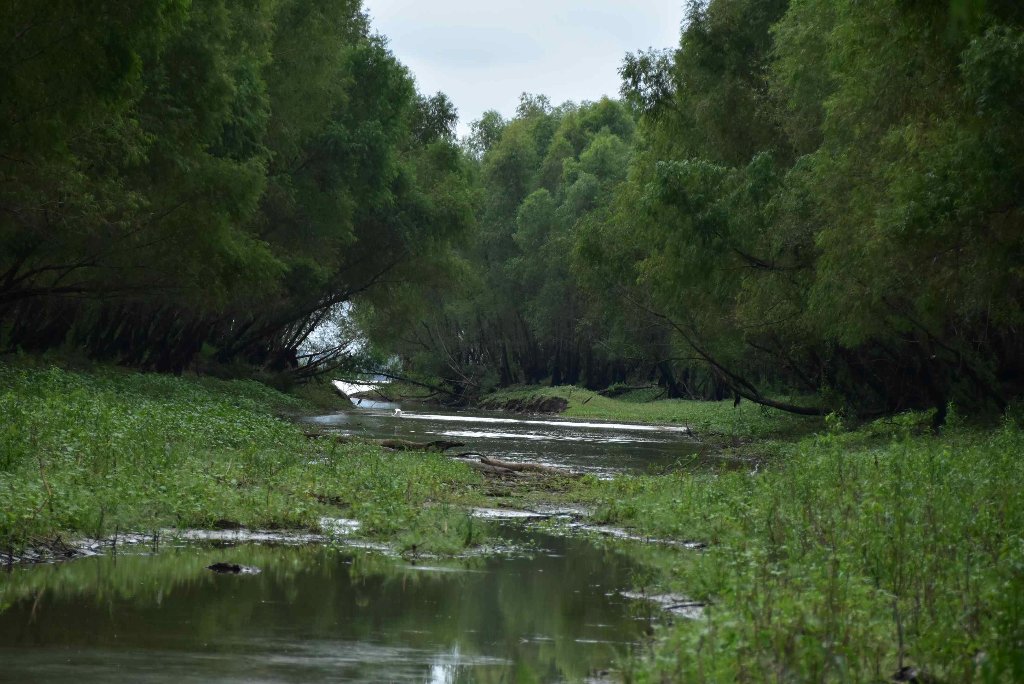 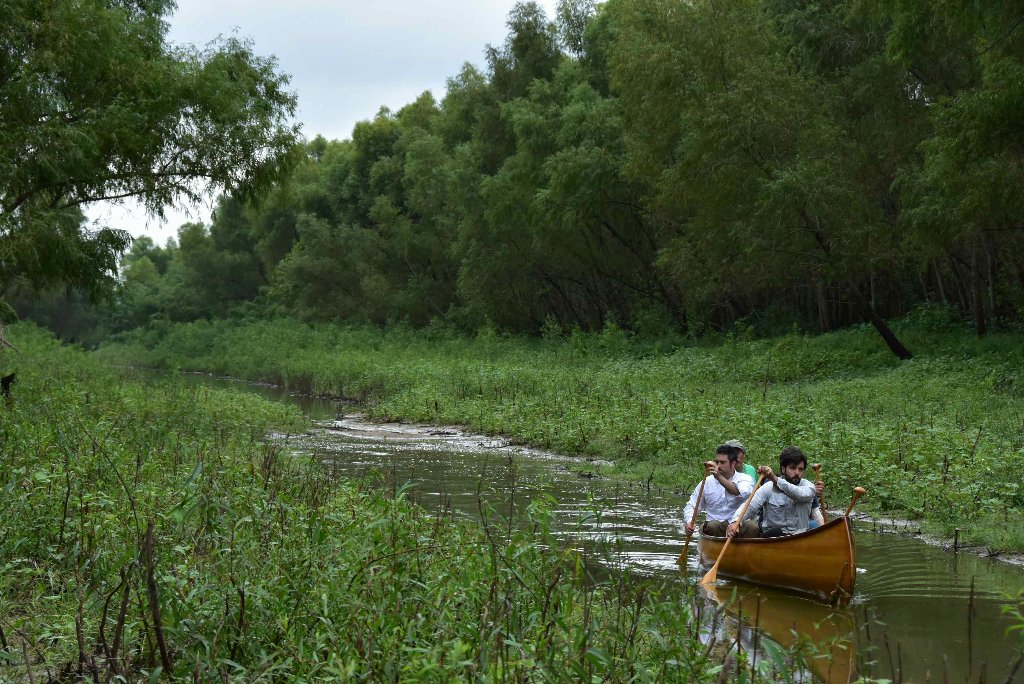 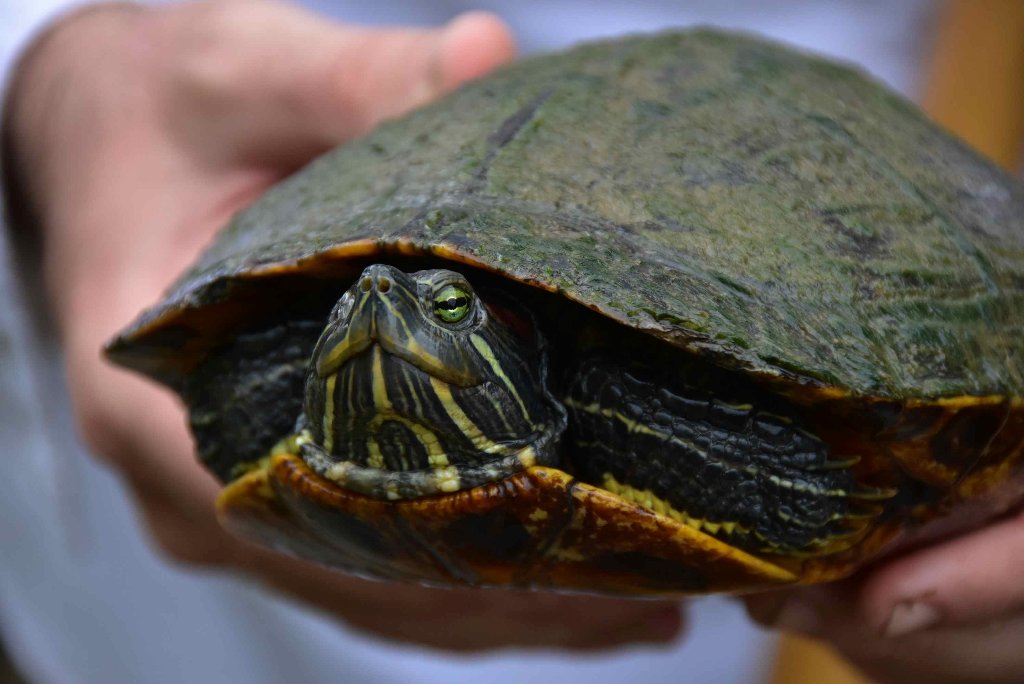 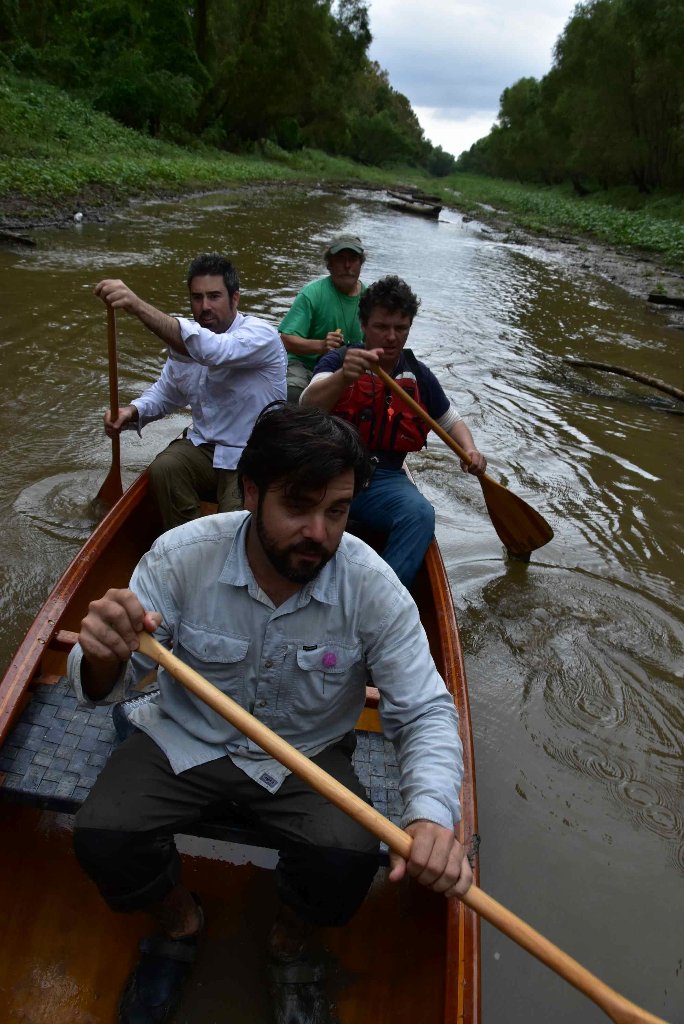 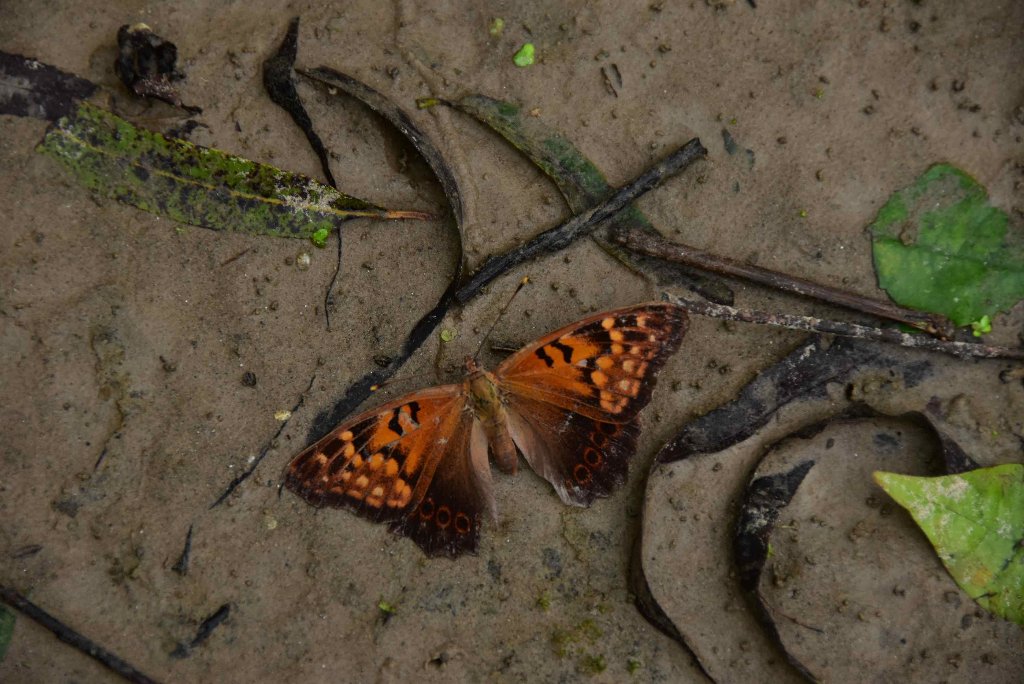 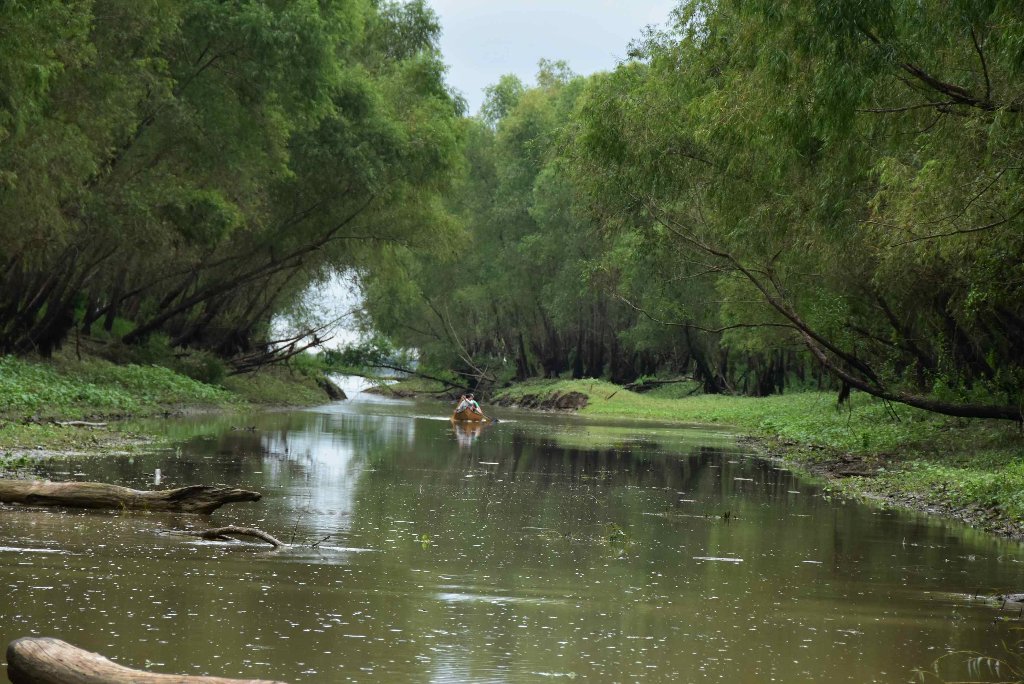 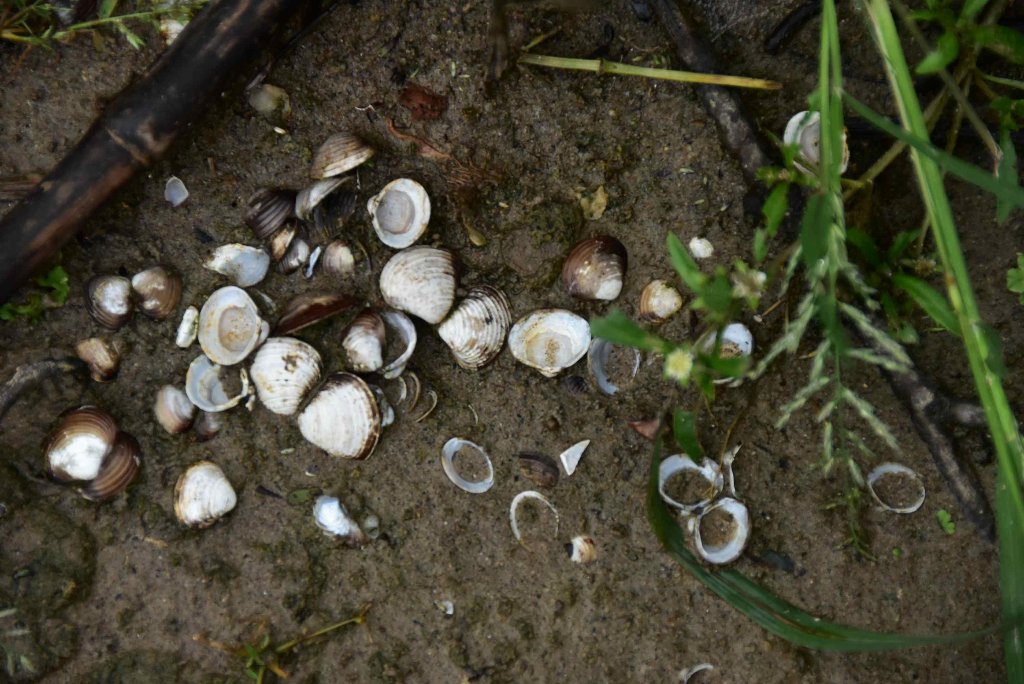 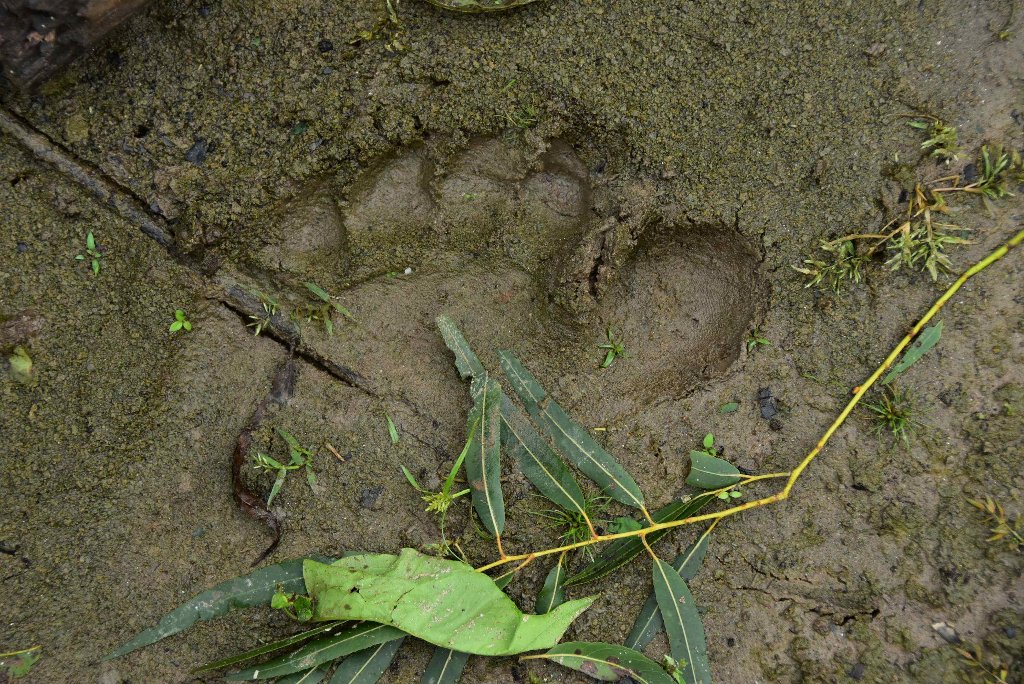 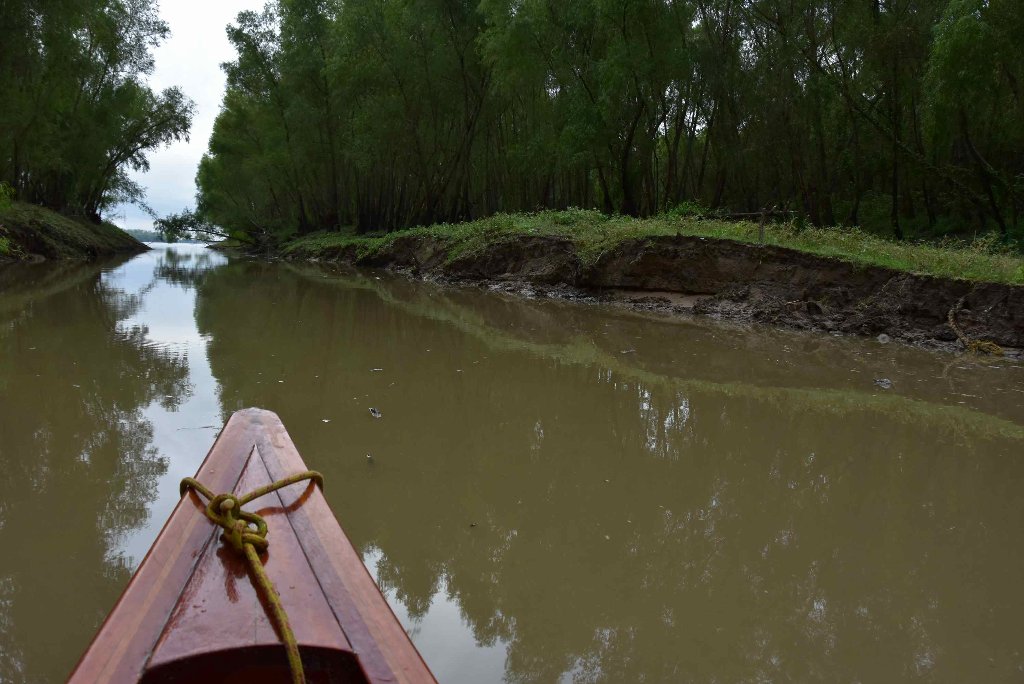 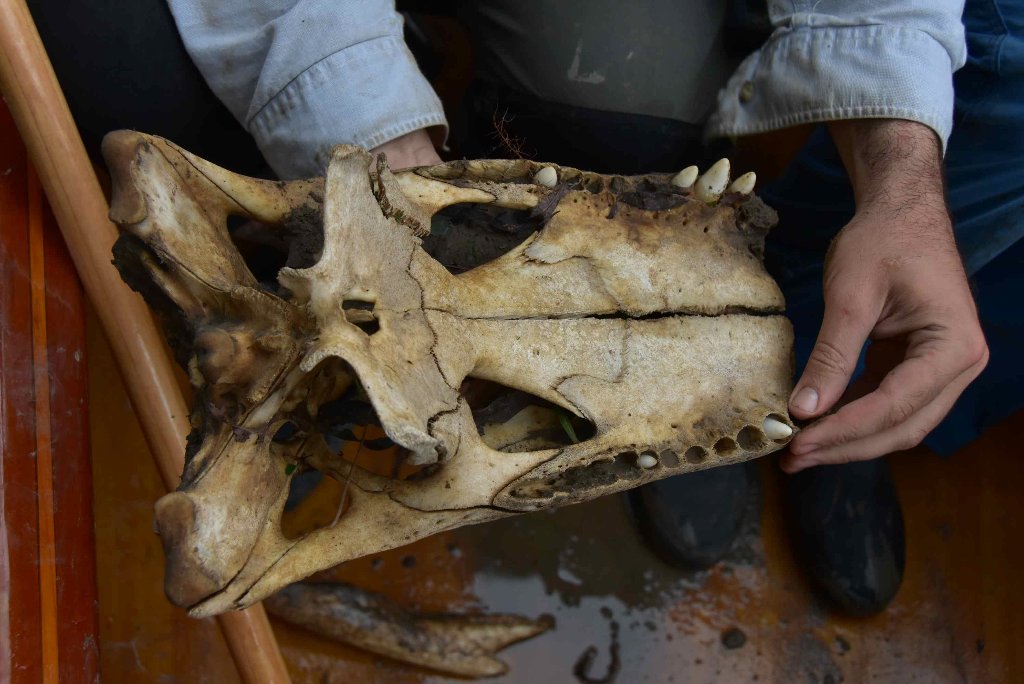 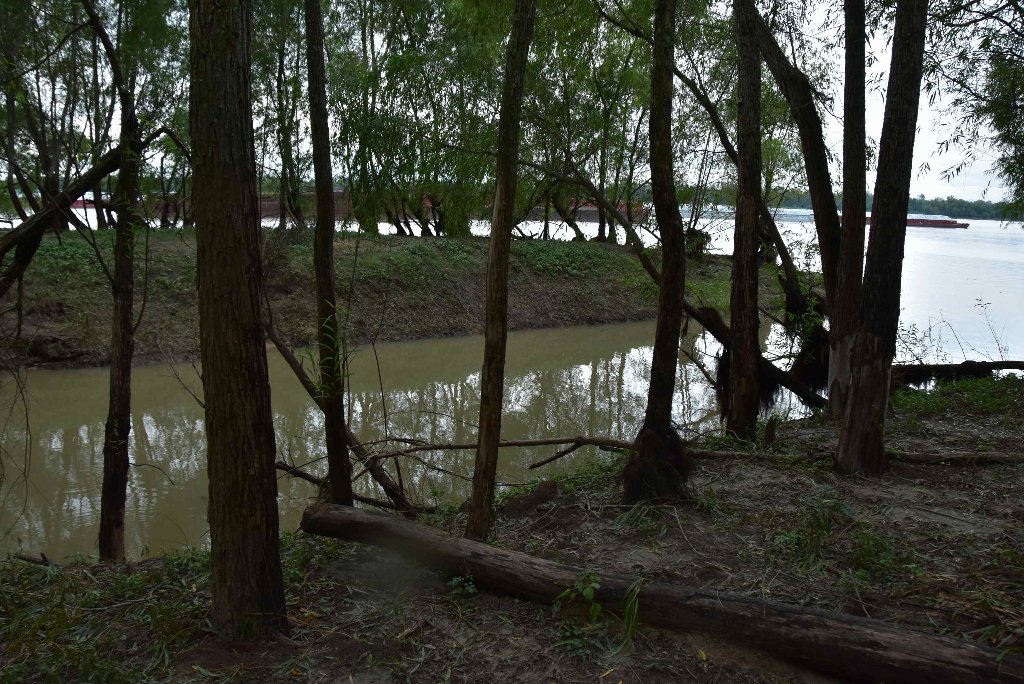 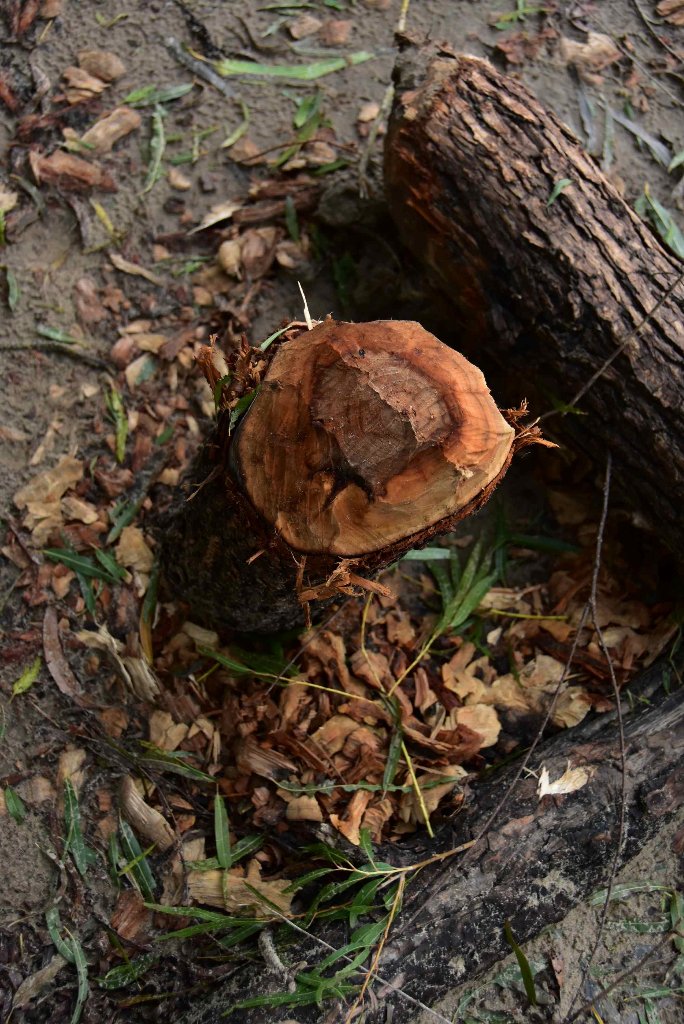